BLACKPINK Lisa And Her True Personalities Revelaed By CF Host “Lisa said her personality is…” Though a native Korean speaker, Annie Leem is also fluent in Chinese, putting her in...

“Lisa said her personality is…”

Though a native Korean speaker, Annie Leem is also fluent in Chinese, putting her in the perfect position as an MC who’s worked with idols such as Taemin and MAMAMOO. The latest idol she’s worked with was BLACKPINK Lisa.

When Lisa participated in a special live stream as the new face of Downy for its China market, Annie was captured in two photos with the idol.

In a recent upload to her YouTube channel, Annie revealed how she’d been lucky enough to snap a photo with Lisa and revealed what the idol’s personality was like behind the scenes.

Annie shared that she’d been looking over the script when a sweet voice had caught her attention.

The voice belonged to Lisa, who wanted to photograph their meeting: “I was just looking at the script at the time. And then, Lisa said in her cute little voice, ‘Let’s take a picture.”

Like anyone would be, Annie couldn’t hide her excitement and readily agreed. “So I said, ‘Hey, I’m excited. Okay, take a picture.’ The picture was taken by Lisa’s manager.”

She then touched on Lisa’s personality throughout their entire interaction for the live stream.

Since Annie had prepared by watching clips of BLACKPINK, she got the impression that they were sweet and soft-spoken. None of that differed from what she’d seen of Lisa upon meeting. In fact, Lisa was so kind that Annie became a fan:

"The four members of BLACKPINK are very cute and shy. So, I kind of felt that way, and she was exactly the same as I imagined. Very loving and very caring, so it was so good. So since that day, I’ve become a big fan of her." - Annie Leem.

When Annie had comforted Lisa about possibly not feeling confident in speaking Korean, Lisa was the one who reassured her and noted that it was natural for her not to be as talkative as others. “Lisa said her personality is… She said she doesn’t talk much in public or on the air.”

Like many other industry professionals have stated, Lisa proves yet again she’s a caring and polite person that everyone enjoys working with. See Annie fangirl as she breaks down how kind Lisa was to her.

Check the video below for more! 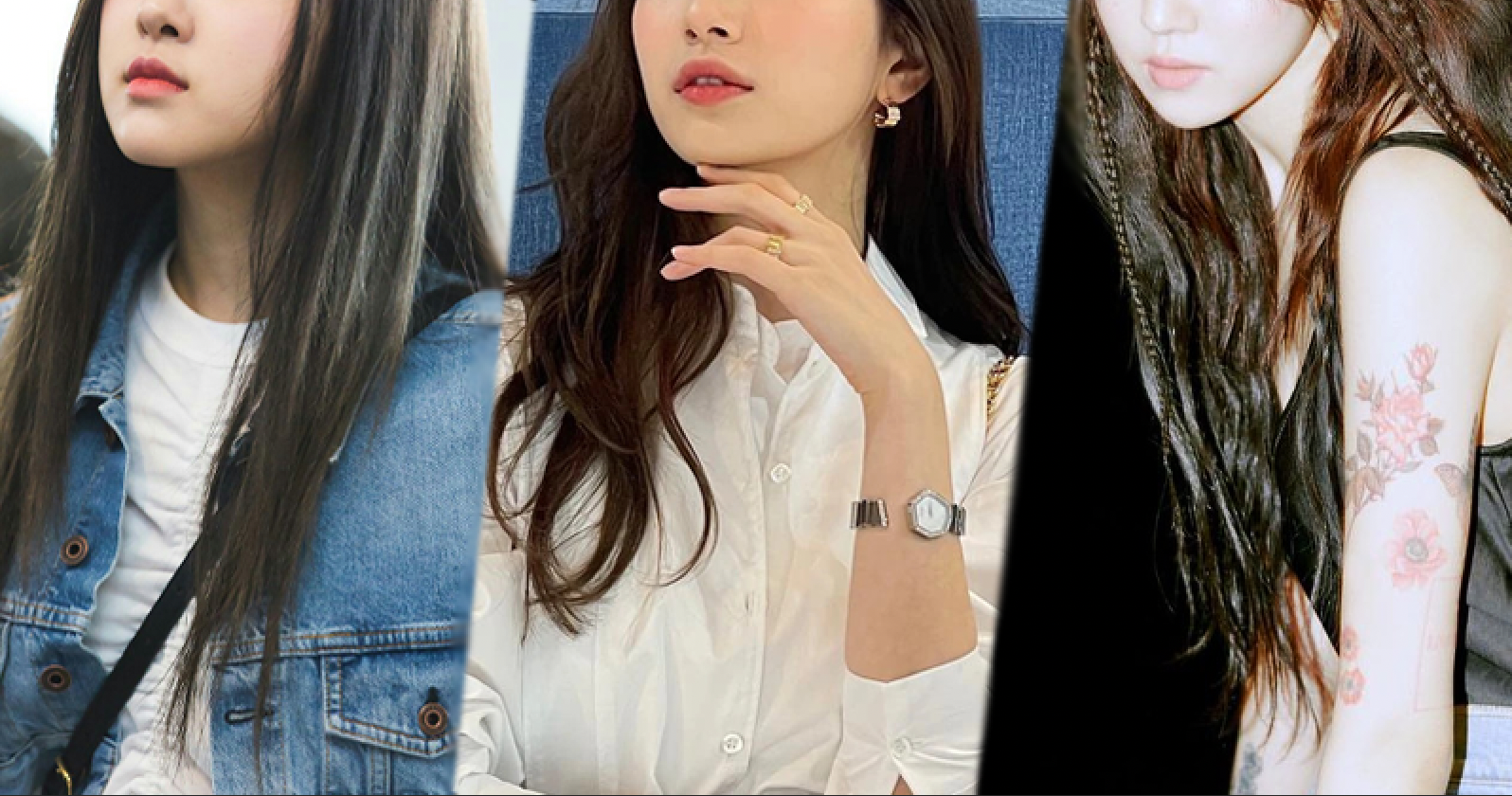 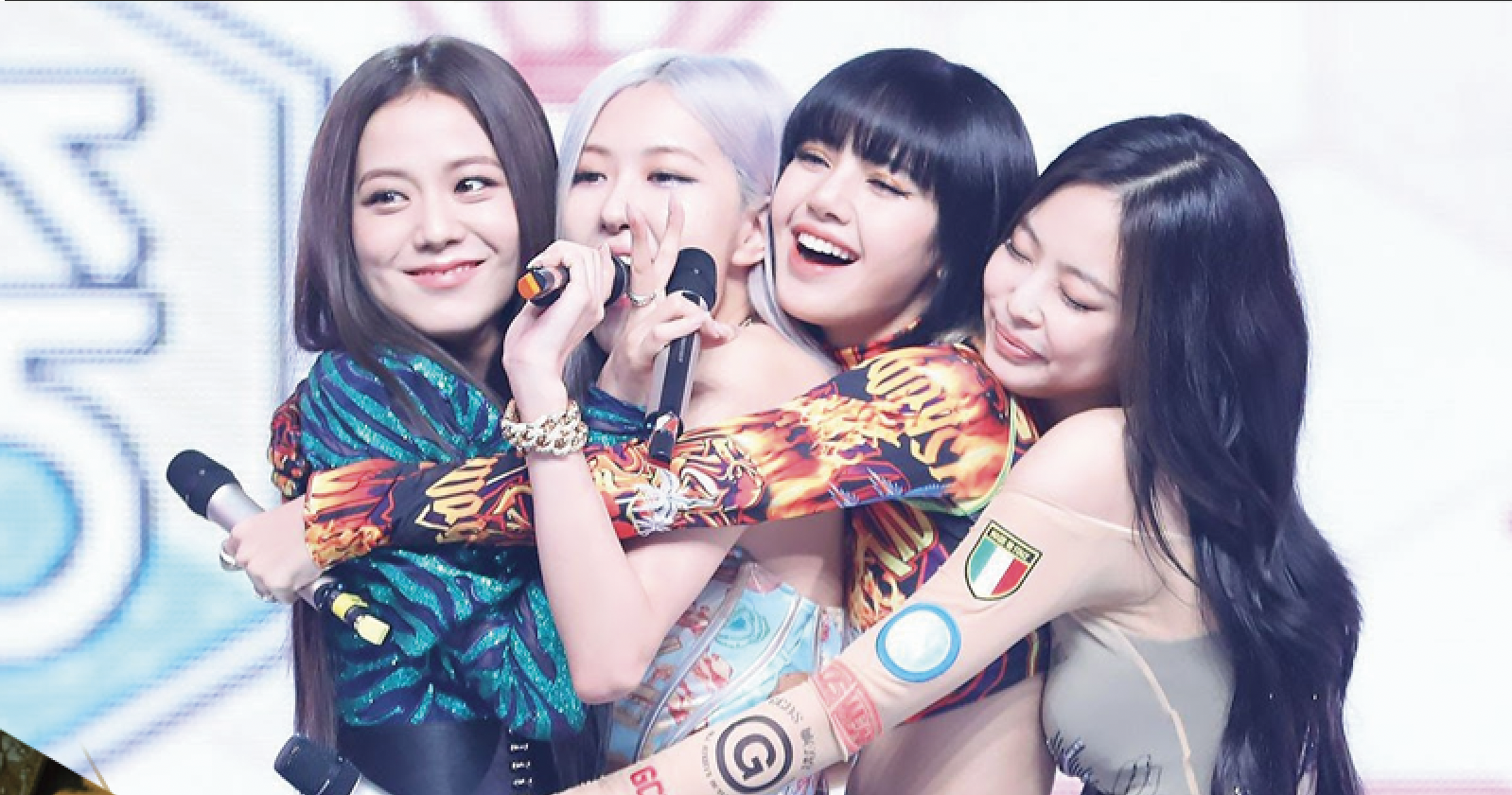 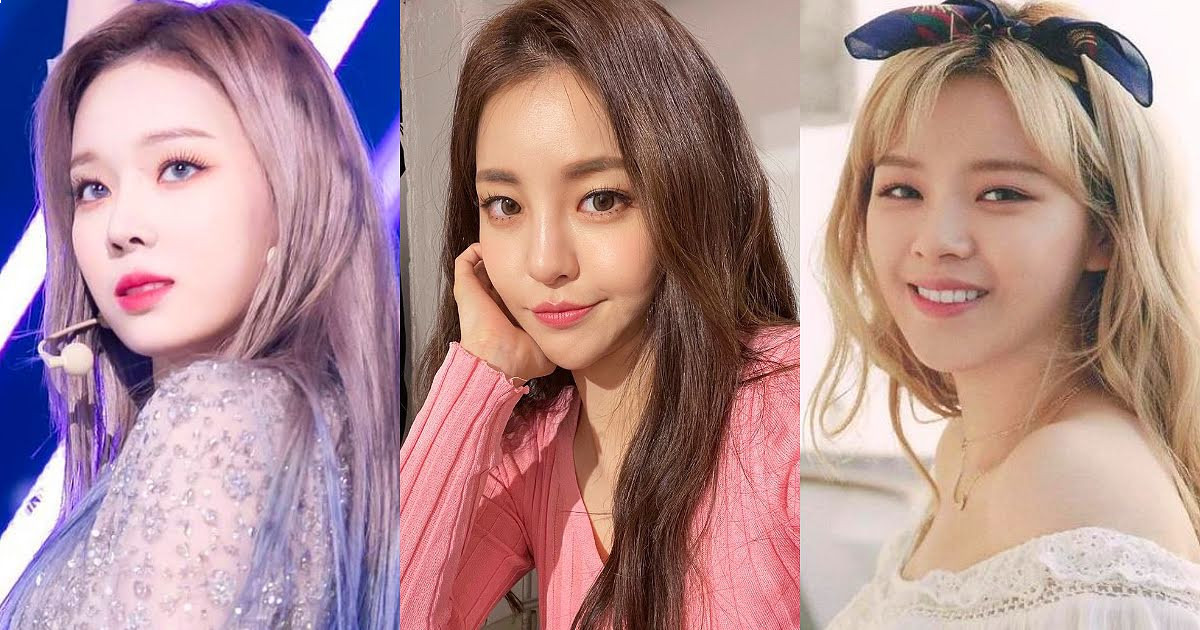 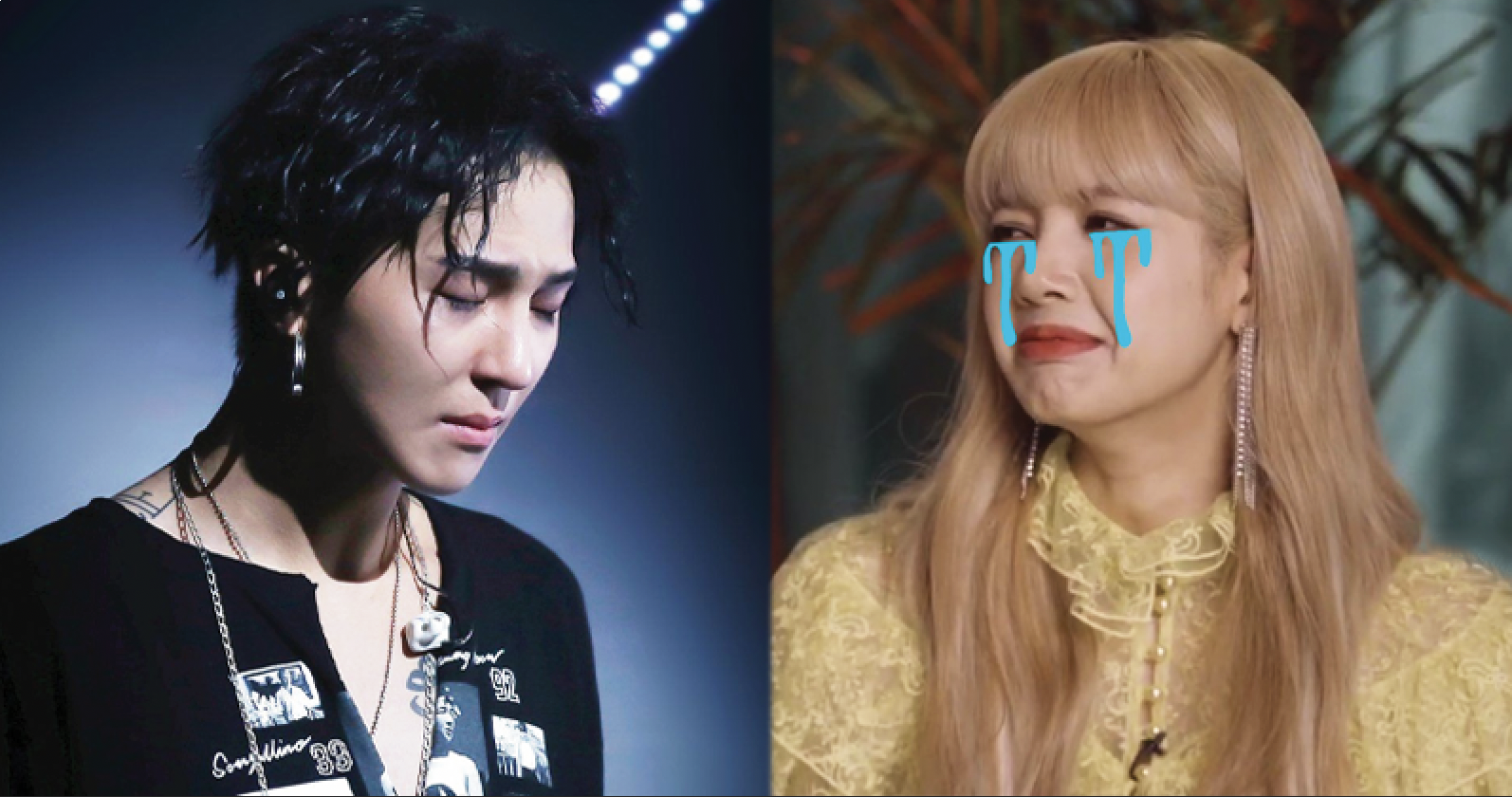 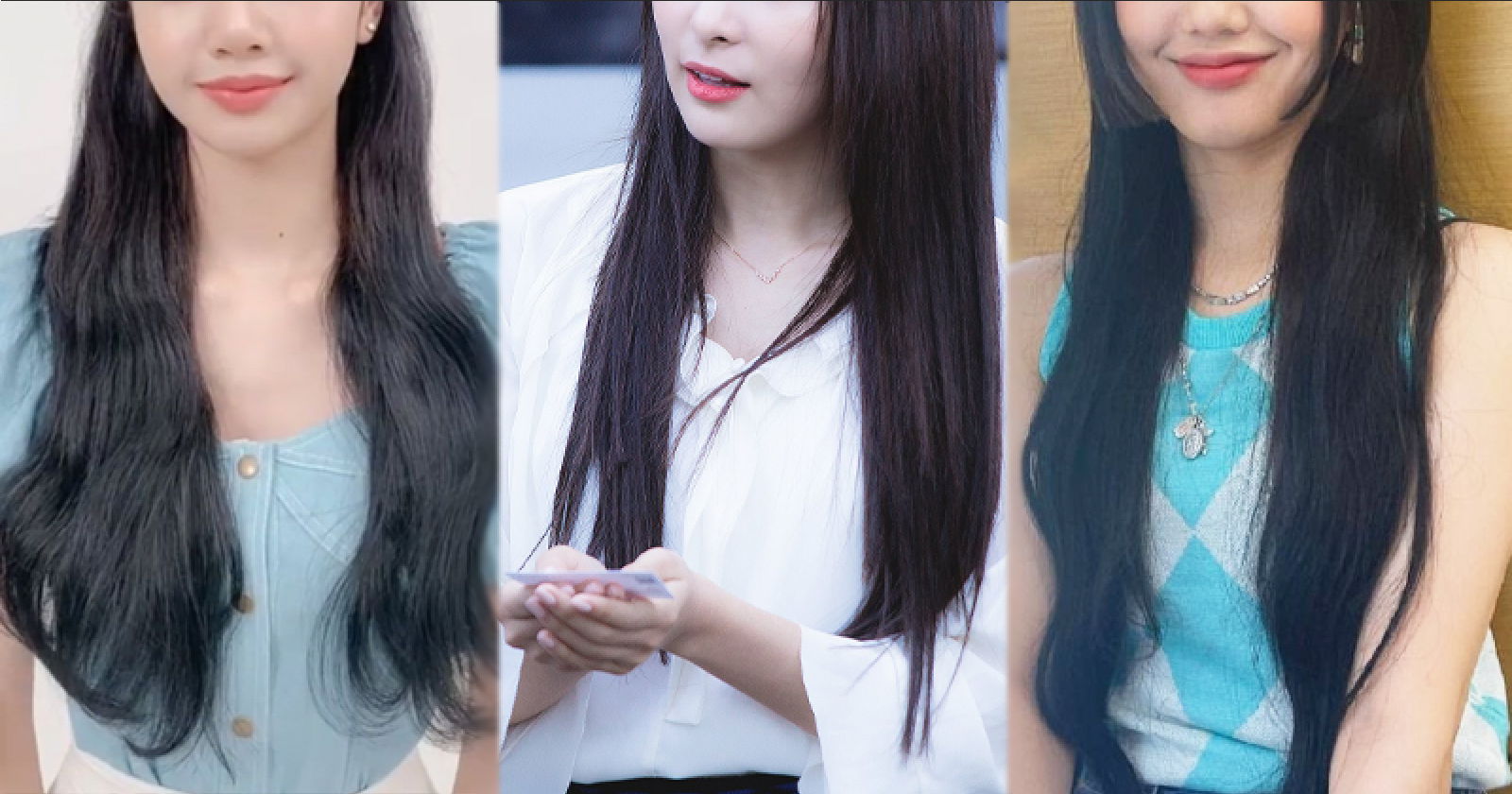 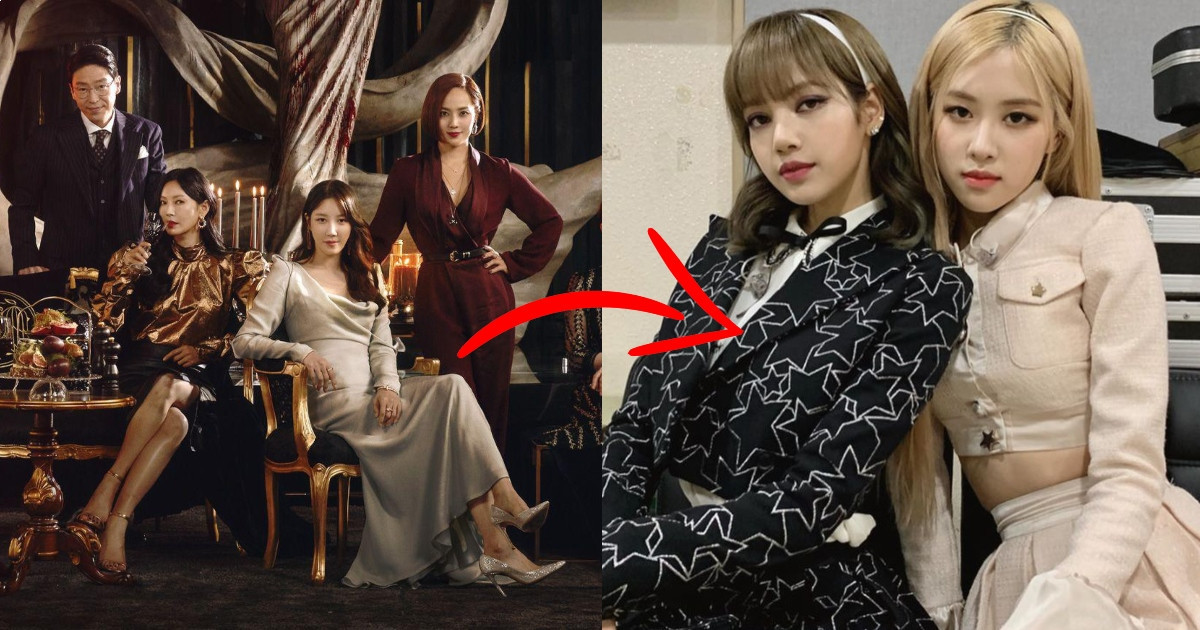