'BLACKPINK: Light Up the Sky' documentary to be released exclusively on Netflix 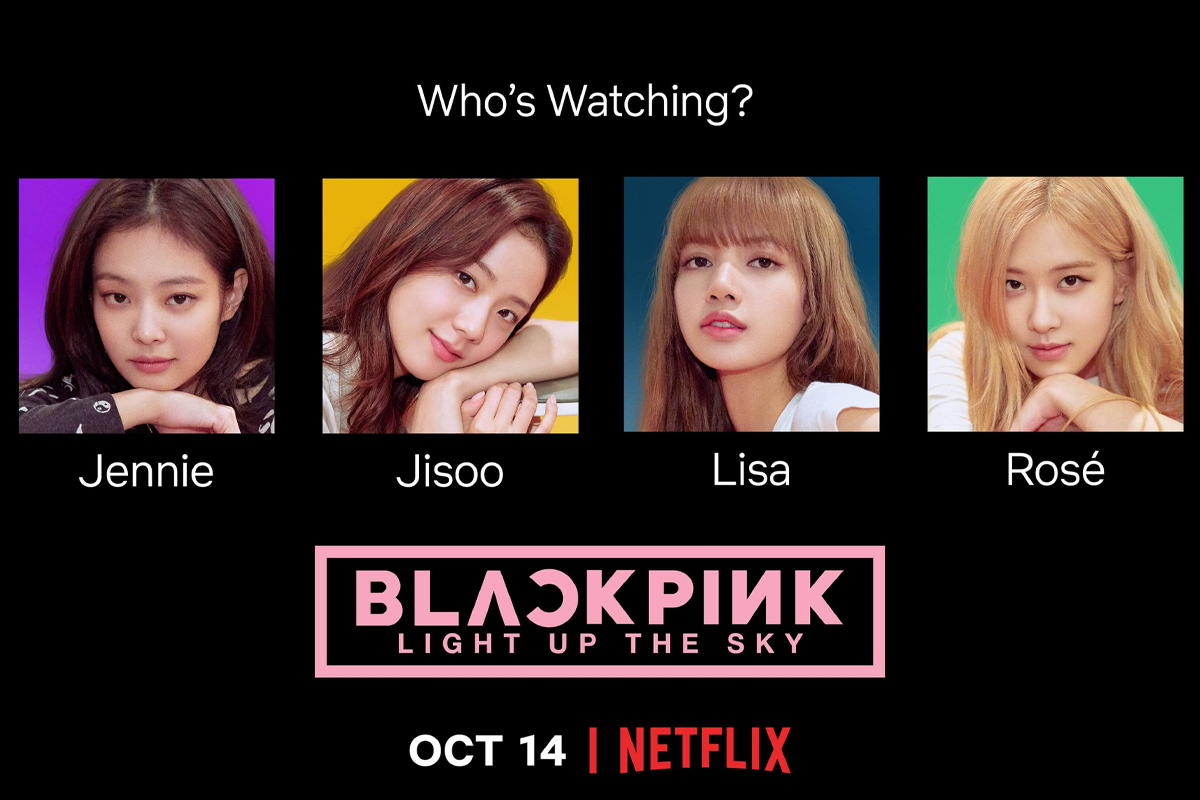 BLACKPINK has become the first K-Pop figure to have their own exclusive documentary by Netflix - 'BLACKPINK: Light Up the Sky'.

According to YG Entertainment, the documentary will be released exclusively on Netflix on October 14.

The documentary features a four-year run since BLACKPINK's debut in 2016. Various videos about their life in the dorm and behind-the-scenes stories are highlighted, from their trainee days to today, when the members have grown into a global super star.

In addition, the process of recording their albums, which have been loved for numerous hit songs, and honest interviews with the four members will give viewers a glimpse into how 'BLACKPINK' work together.

'BLACKPINK: Light Up the Sky' is directed by Caroline Suh, who created the well-made documentary 'Salt Fat Acid Heat'. Caroline Suh is said to have captured the members' candid and natural moments based on her good relationship with them.

"We are looking forward to sharing our story with BLINKs around the world through this Netflix documentary," BLACKPINK said. "I hope this film will give viewers joy."

"I'm really lucky to be working with BLACKPINK, the most popular girl group in the world at the moment," said Netflix's documentary VP Adam del Deo. "I'm very happy to be able to show their sincerity to BLACKPINK fans and Netflix viewers." 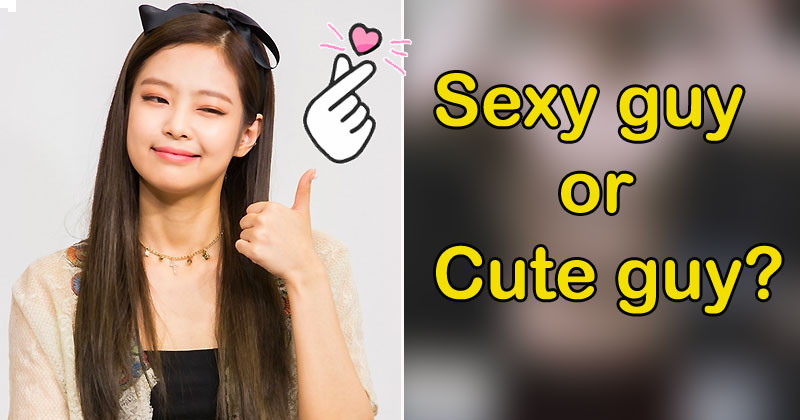 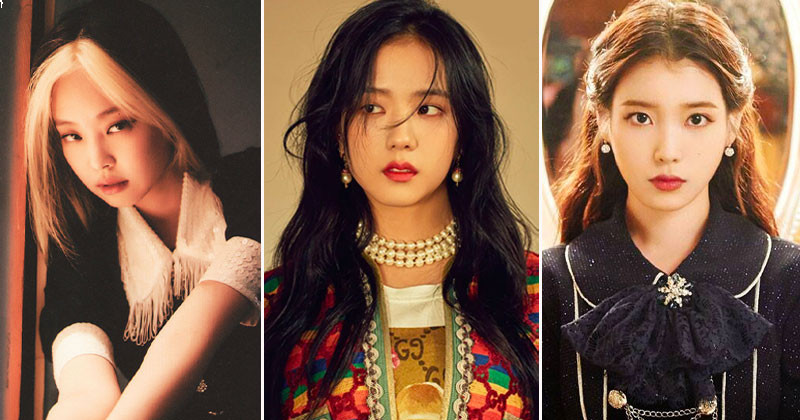