Previously, BLACKPINK Jennie adorned three covers of W magazine in which she revealed photos on her social media accoun...

Previously, BLACKPINK Jennie adorned three covers of W magazine in which she revealed photos on her social media account.

Just on October 19th, W Korea posted an interview question with the artist on their YouTube channel. W Korea prepared various cards that had illustrations of the items, locations, and various things that Jennie likes.

The next card Jennie picked up showed jewelry and she shared the favorite jewelry she wears. She revealed that she didn't wear too much jewelry, but she likes to wear the Coco Crush Rings and layer them.

In this video, Jennie shared more about the things she likes, such as desserts and bags. She stated that she eats ice cream the most because she usually enjoys eating ice cream right after her meals. She also revealed what she carries in her purses as well.

Check out Jennie's interview video with W Korea below: 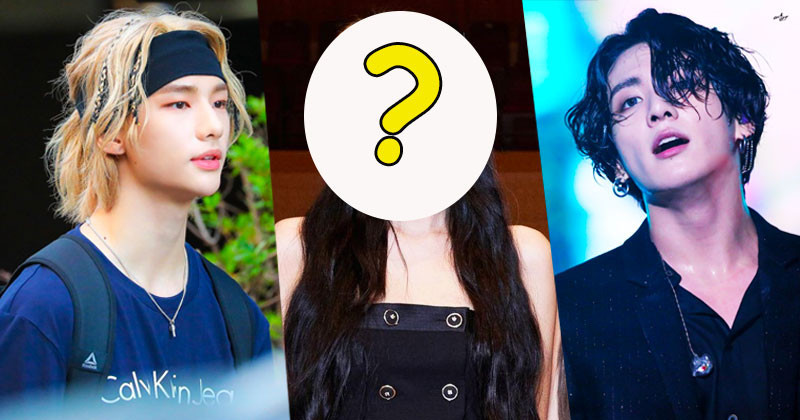 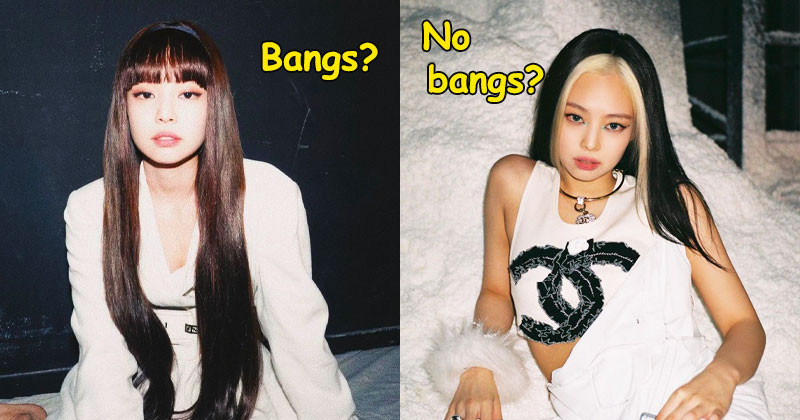 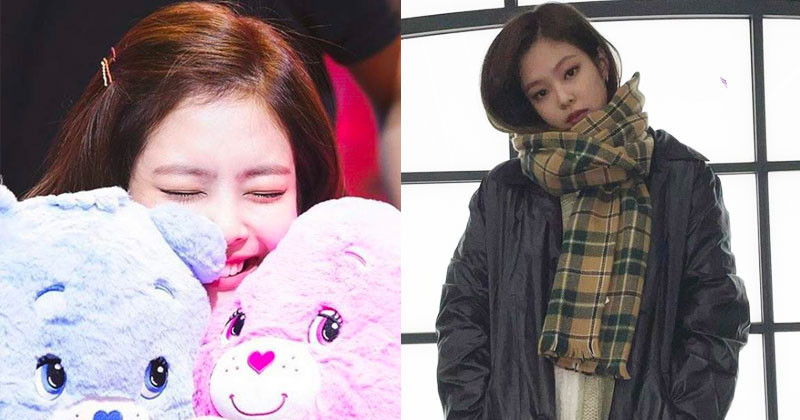 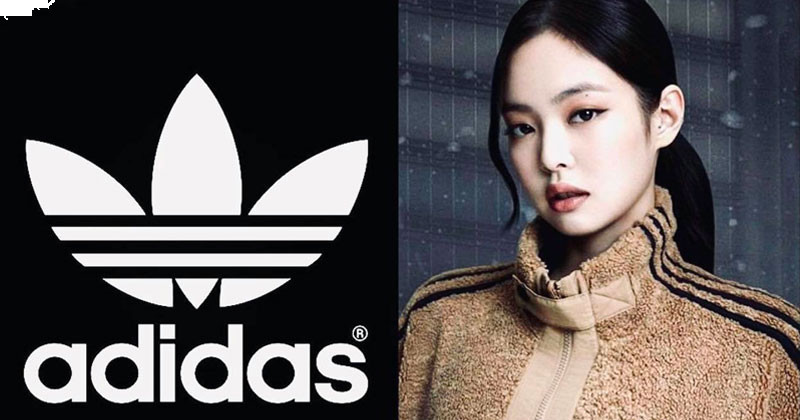