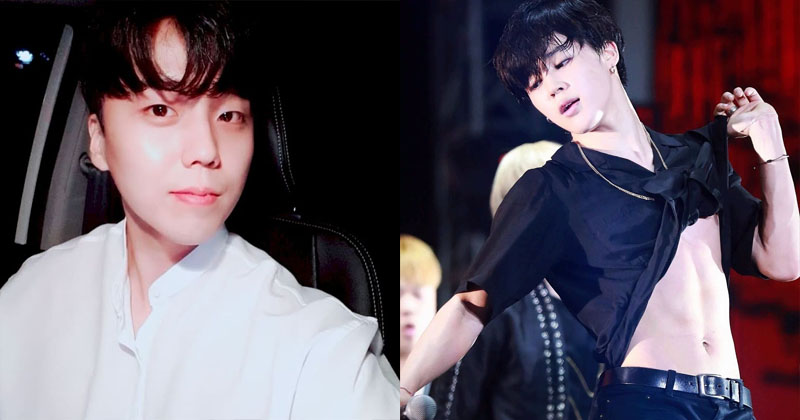 Jihoon, also known as Brightoon, is a former Big Hit Entertainment trainee who trained alongside the BTS members. On his YouTube channel, Brightoon TV, he has shared many heartwarming stories about the BTS members.

One story he has shared was about the time when Jimin gave him advice on how to get abs.

Jihoon shared that one night, he and Jimin were walking at a park.

During the walk, Jimin suddenly started talking about abs. Jihoon then decided to ask Jimin, “Wow, Jimin. How do you take care of your body!”

Jimin then told Jihoon that one of the “secrets” to his body is doing planks!

After Jimin shared this tip with Jihoon, the two had a friendly competition to see who could hold a plank longer. 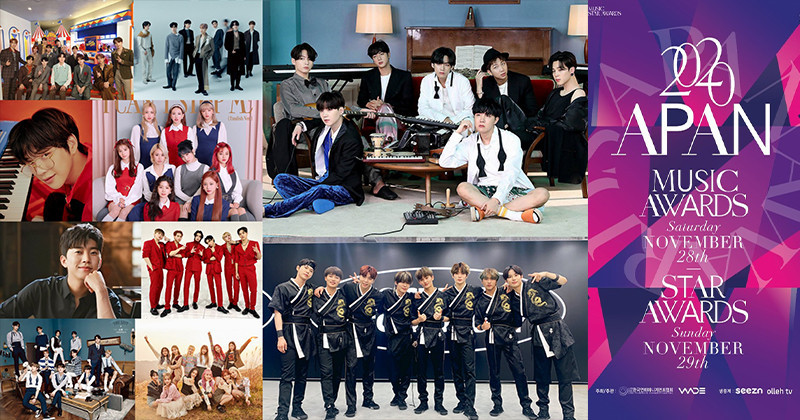