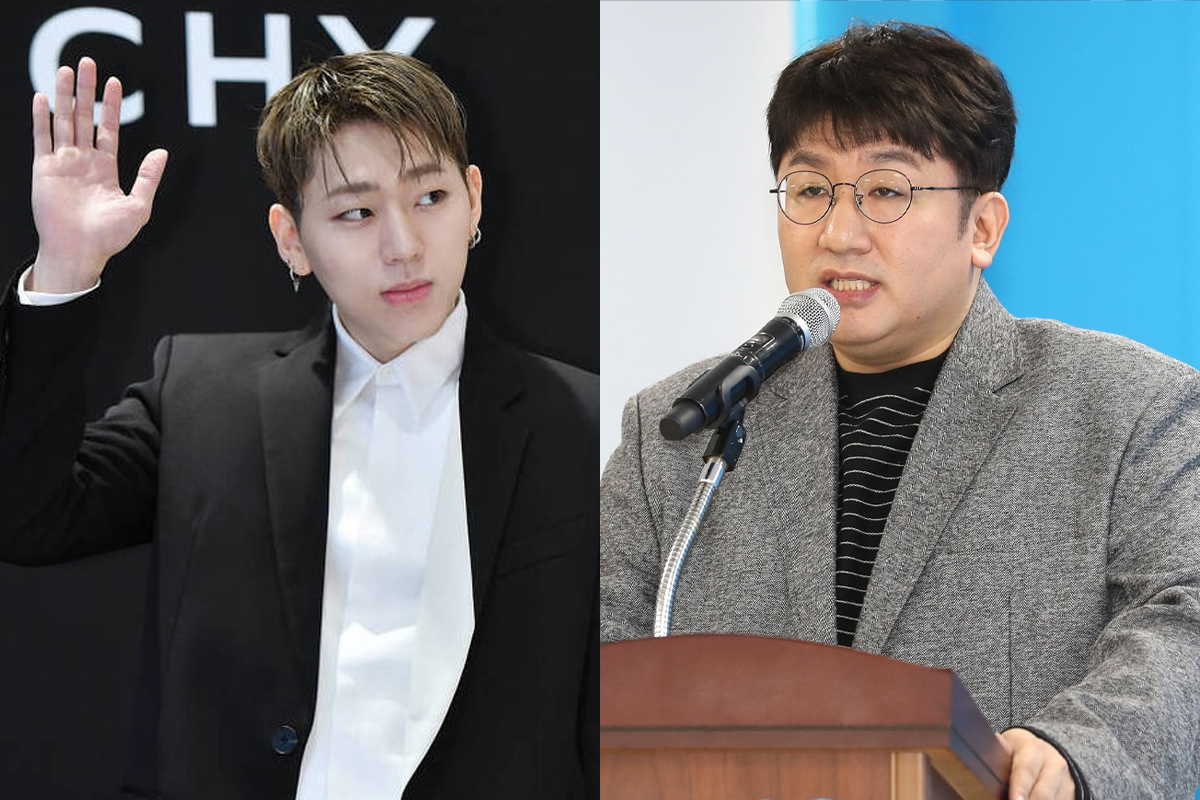 The information drew a lot of attention from the public. Soon after that, Big Hit Entertainment has announced their position regarding the rumored acquisition.

An official from Big Hit Entertainment said on September 3 that, "We are open to various opportunities, but nothing has been decided at the moment."

Producer and rapper Zico started his agency KOZ Entertainment on his own last year. Zico, who has made his name by mega-hit 'Any Song', also signed with rookie Dvwn as the first artist under his company.

Recently, Big Hit Entertainment has been expanding its size by acquiring shares of Source Music, as well as NU'EST and SEVENTEEN's agency Pledis Entertainment. 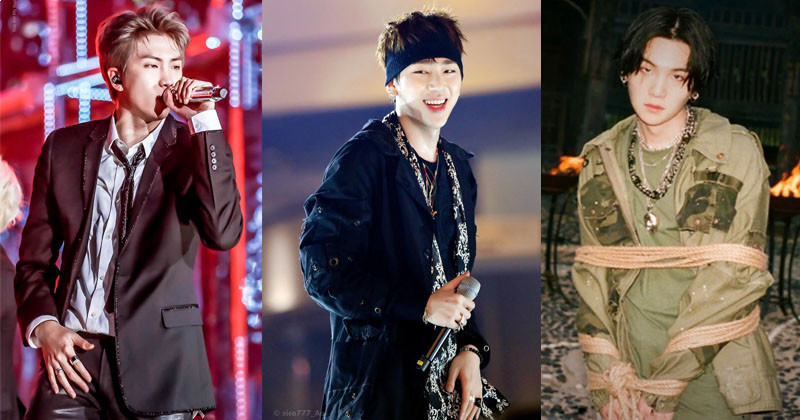 10 Hottest Rappers Today Recognized by Both Professionals and Audiences 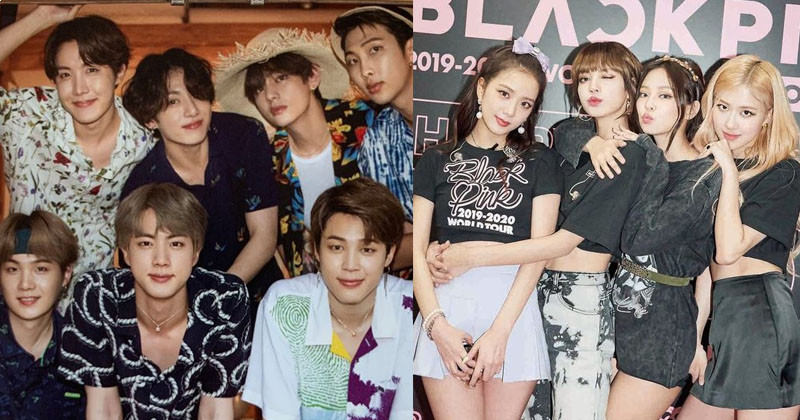