The biggest K-Pop girl group at the moment is BLACKPINK! On the Billboard 200 chart, The Album debuted at number tw...

The biggest K-Pop girl group at the moment is BLACKPINK!

Elsewhere, The Album reached number one in New Zealand and opened inside the top ten in Australia, Belgium, Germany, Ireland, Lithuania, Norway, Scotland, Slovakia, Sweden, and the United Kingdom.

The Album reached the top of the iTunes album charts in 57 countries worldwide right after its release on the 2nd. Also, it ranked first in the US Billboard Artist 100 chart released on the 13th (local time) and was the first K-pop girl group to upload two songs simultaneously on the Billboard main single chart Hot 100. 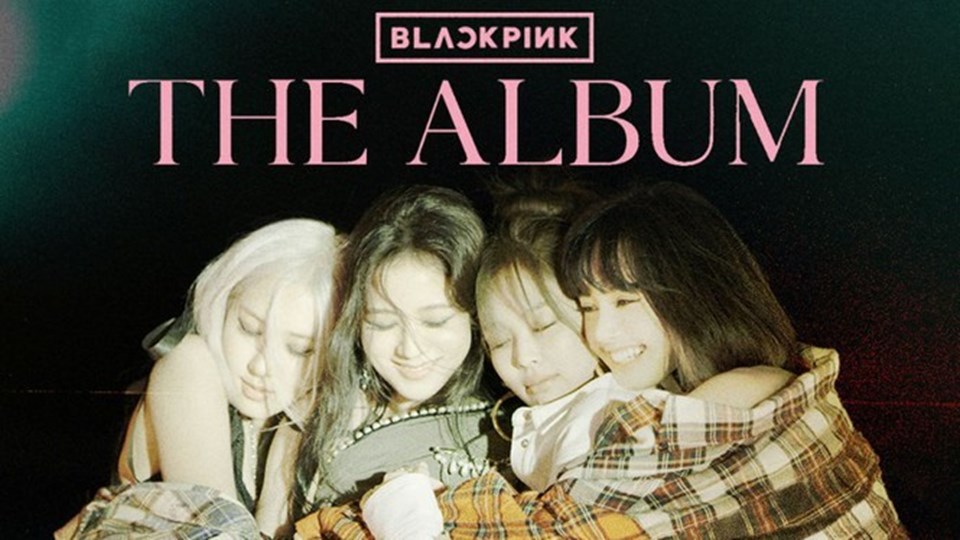 The record sales volume is also setting a new record for K-pop girl groups. BLACKPINK's The Album was ranked 2nd on the Billboard's main album chart, Billboard 200, and ranked 2nd on the UK official album chart released on the 9th (local time), showing an unrivalled move back and forth across the world's two pop charts. In the midst of such brilliant achievements, BLACKPINK's music video for As If It's Your Last has exceeded 900 million views. This is BLACKPINK's 4th music video to reach that amount, following DDU-DU DDU-DU, Kill This Love, and BOOMBAYAH.

BLACKPINK was also the first female Korean act to receive a certification from the Recording Industry Association of America (RIAA) with their hit single DDU-DU DDU-DU (2018), whose music video is currently the most-viewed by a Korean group on YouTube. They have the most top 40 hits in the United Kingdom among all Korean artists, and their 2018 song Kiss and Make Up was the first-ever song by a Korean group to receive a certification from the British Phonographic Industry (BPI) and be certified platinum by the Australian Recording Industry Association (ARIA).

BLACKPINK has broken numerous online records throughout their career. Their music videos for Kill This Love (2019) and How You Like That each set records for the most-viewed music video within the first 24 hours of release, with the latter breaking three and setting two Guinness World Records. They are also the first music group and Korean act to have three music videos with at least one billion views on YouTube.

BLACKPINK's other accolades include the New Artist of the Year Awards at the 31st Golden Disc Awards and the 26th Seoul Music Awards as well as recognition as the most powerful celebrities in South Korea by Forbes Korea in 2019, and as the first female Korean group on Forbes' 30 Under 30 Asia. They were also the first K-pop girl group to win an MTV Music Video Award.

BLACKPINK is currently the most-followed girl group on Spotify and the most-subscribed music group, female act, and Asian act on YouTube.