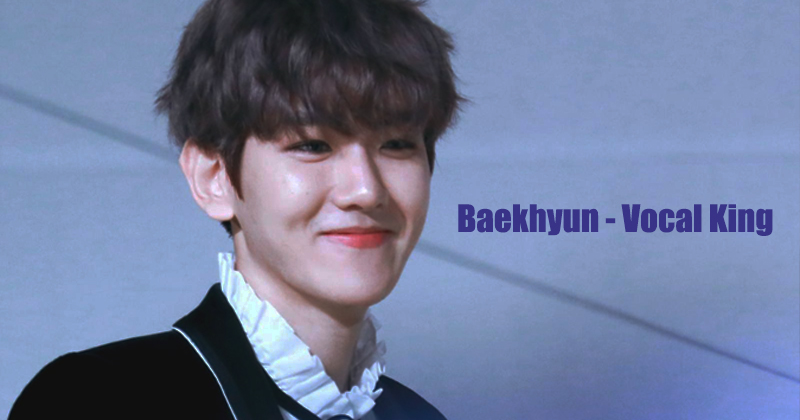 Baekhyun is one of the most well-known and talented vocalists of the modern day of K-Pop, and for good reason! In the 8...

Baekhyun is one of the most well-known and talented vocalists of the modern day of K-Pop, and for good reason! In the 8 years since he originally debuted with EXO, he’s proven time and again that he has the natural talent and put in the hard work to become a successful and popular idol.

More recently, of course, he became the leader of SM Entertainment super group SuperM, where he has had even more chances to show off his vocal prowess as well as his leadership skills. Whether you’re already a fan of Baekhyun or just want to learn more about him, here are 7 facts that you might not have known about the talented idol!

>>>See more: SuperM To Perform Healing Song At ‘The Big Event For Mental Health’ On October 8

1. He was a singer before joining SM Entertainment.

Some idols don’t have a lot of training or experience before they’re scouted to join a K-Pop entertainment company, but that wasn’t the case for Baekhyun. He was a vocalist in his school’s band when he was younger, the name of which was Unconscious State. He had to audition to join the band and won the position of vocalist over 5 other participants!

Baekhyun is a known hater of cucumbers; he won’t eat them, and in fact, he won’t even use any lotions or anything else that have cucumber in them because he doesn’t like the smell. However, he will eat and enjoy pickles, which are just pickled cucumbers!

3. He also has a funny quirk about food and singing.

According to Baekhyun, he has to have food in order to sing well! Because of this, he always eats something before he performs or records so he has energy to do his best. He doesn’t like anything too spicy or sweet, though!

4. He has some cute birth marks.

Baekhyun has a cute mole on his right upper lip, as well as a more prominent one on his left thumb! In fact, he even calls the one on his thumb “Choco-chip” because of how it looks.

While Baekhyun may seem like a really extroverted guy that socializes a lot, that’s actually not the case! In fact, his MBTI type is ISFP, which means he’s introverted. He tends to like to stay at home rather than go out!

6. He almost had a different stage name.

Lee Sooman, the founder of SM Entertainment, has been known to almost give idols some interesting stage names in the past. For Baekhyun, he almost gave him the name “Gwanwoo”, apparently after a Chinese general named Gwan Yu. Definitely an odd choice! Fortunately, he got to debut with his real name instead.

One time in the past, Baekhyun made a promise to his fans to not eat carbs for 3 months, in order to be able to show off his abs. He managed to complete this impressive feat, which couldn’t have been easy to do! 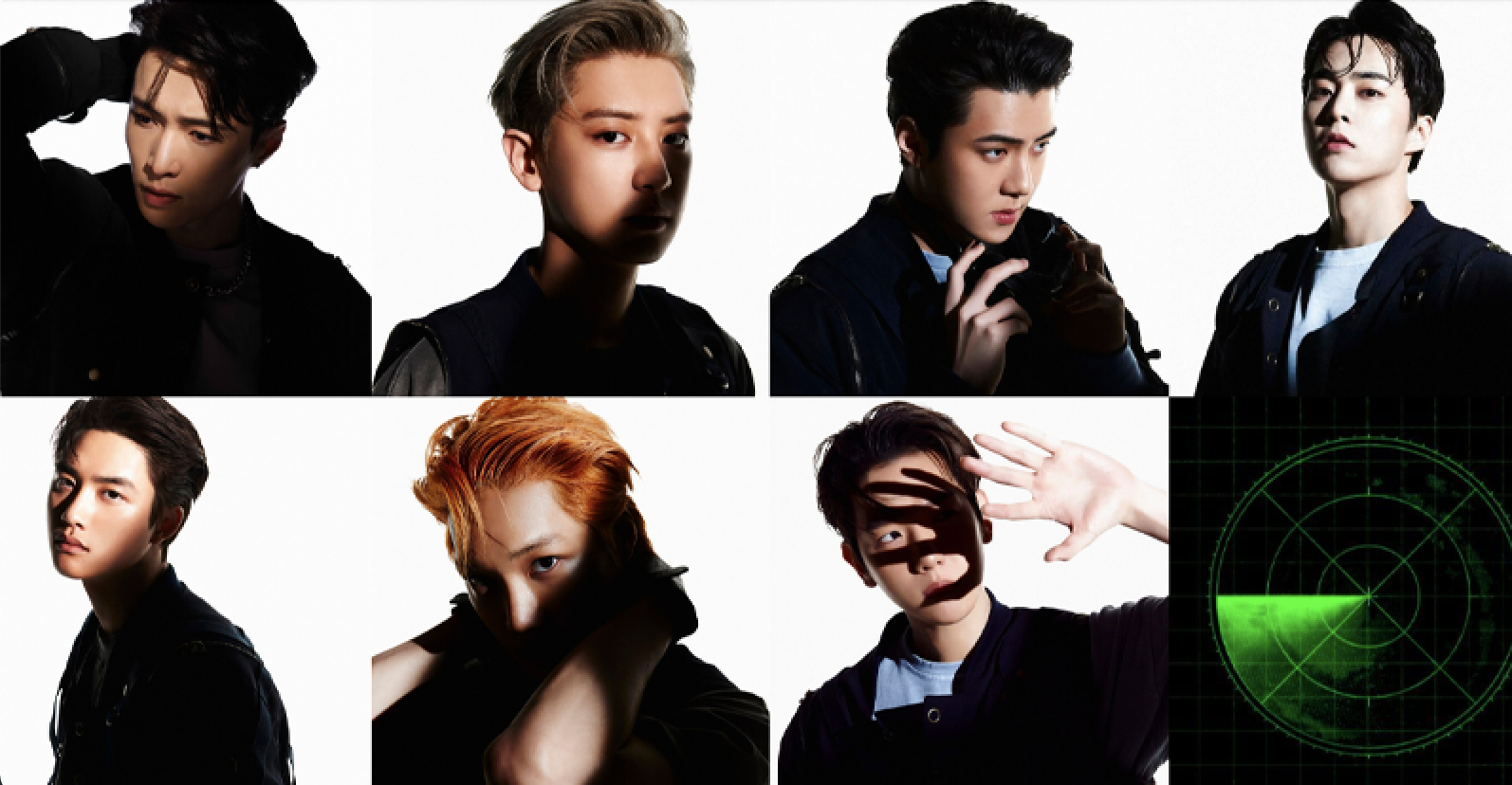 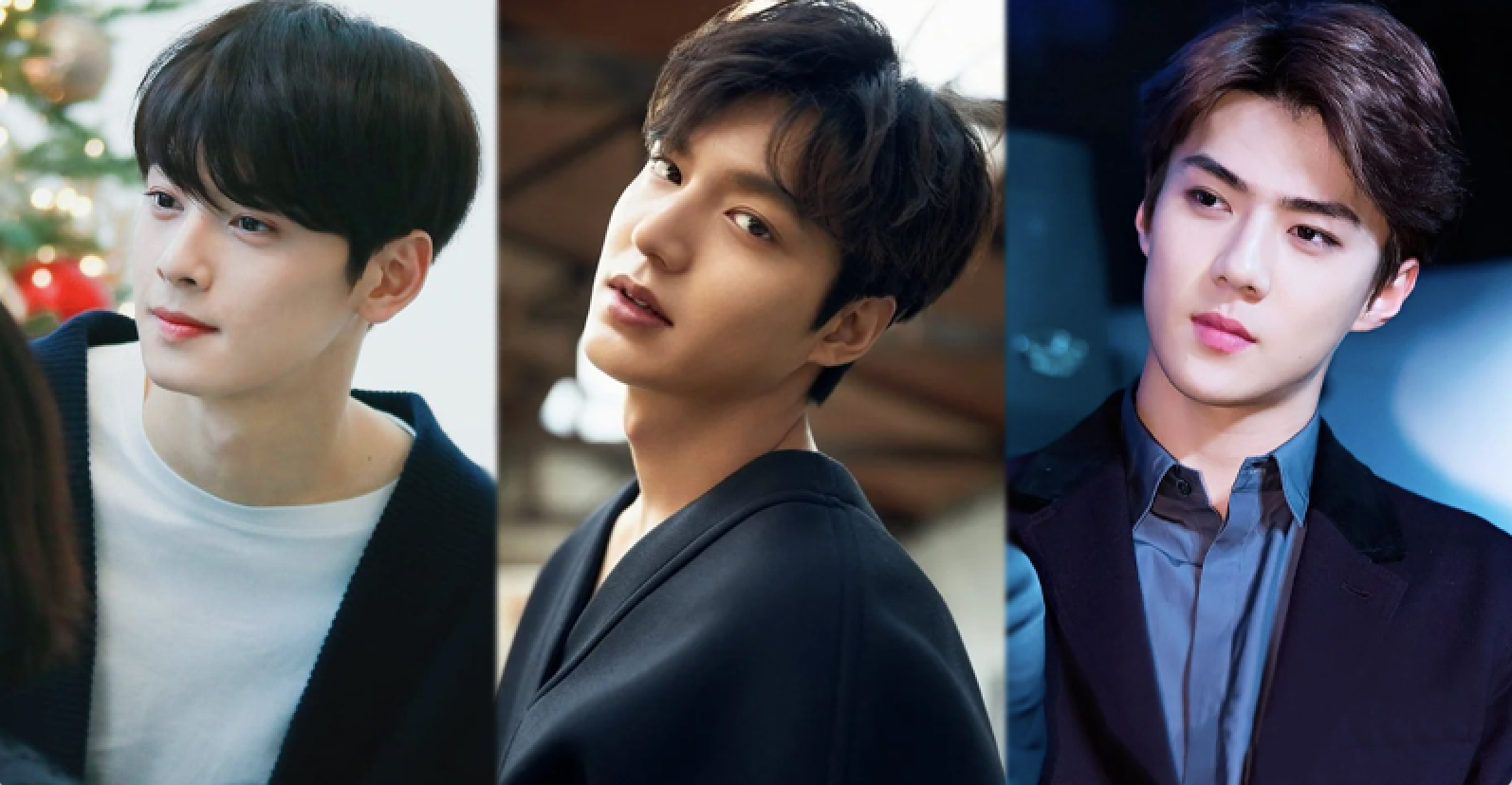 Top 15 Male Korean Celebrities Have The Most Followers On Instagram