Since EXO and BLACKPINK are under different companies, their interactions are few and far between. That’s not to say, however, that they’re non-existent! Both powerhouse groups are endorsed by luxurious brands.

Check out some of their matching endorsements down below!

Sehun and Jisoo are the latest idols who were cast for the new Pasha de Cartier Digital Project. Their visuals were overflowing in the separate teasers that were released. With their elegant and classic looks, it’s no surprise the company chose them to model their watch.

While Sehun and Jisoo model watches, Suho and Lisa are connected through BVLGARI. They once sat across each other in the launch event of the BVLGARI Serpenti Seduttori Watch collection on October 29, 2019. They had a window view of the beautiful urban sights in Jamwon-dong, Seoul.

Sehun and Jisoo have competition! Chanyeol and Rosé both model for Omega, one of Cartier’s competitors in the watch industry. Rosé wore a variety of styles in a photoshoot with W Korea while Chanyeol wore them in ARENA HOMME.

Finally, Lay and Jennie are known for being the muses of Calvin Klein. They both had separate pictorials with the underwear brand. With their sexy and untouchable visuals, it’s understandable why they were chosen as brand representatives! 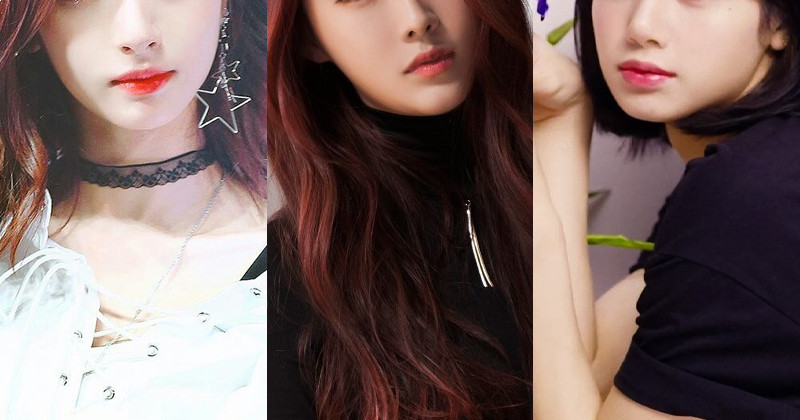