Kim Hee Sun will be making a dynamic return to the small screen as an intelligent scientist in the upcoming drama “Alic...

Kim Hee Sun will be making a dynamic return to the small screen as an intelligent scientist in the upcoming drama “Alice”!

The emotional science-fiction drama stars Joo Won as a detective who discovers the existence of time travel and winds up crossing paths with a woman who resembles his dead mother (played by Kim Hee Sun).

On August 3, SBS unveiled new stills of Kim Hee Sun as Yoon Tae Yi, a physics professor at Hankook University, who finished calculus at the age of six and entered the department of physics at the young age of 15. She is a bold scientist with overflowing passion, strong pride, and an outspoken personality, and her confident charm is sure to sweep the viewers off their feet.

In the new photos, Yoon Tae Yi is immersed in her research. Her white gown and round glasses heightens her professional appearance, and she gazes at the screen with an expression of concentration. Unidentified letters are scribbled across the board, and her room is filled with never-before-seen technology.

The production staff of “Alice” stated, “Yoon Tae Yi is a confident and bold female scientist. Kim Hee Sun put a lot of effort into her appearance and acting in order to faithfully portray her role. Kim Hee Sun, who was completely immersed into her character Yoon Tae Yi from the first shooting, had perfectly transformed into a confident female scientist. We could feel her affection for her work and character. Please look forward to Kim Hee Sun in ‘Alice’ as she acts as a character everyone can’t help but fall in love with.” 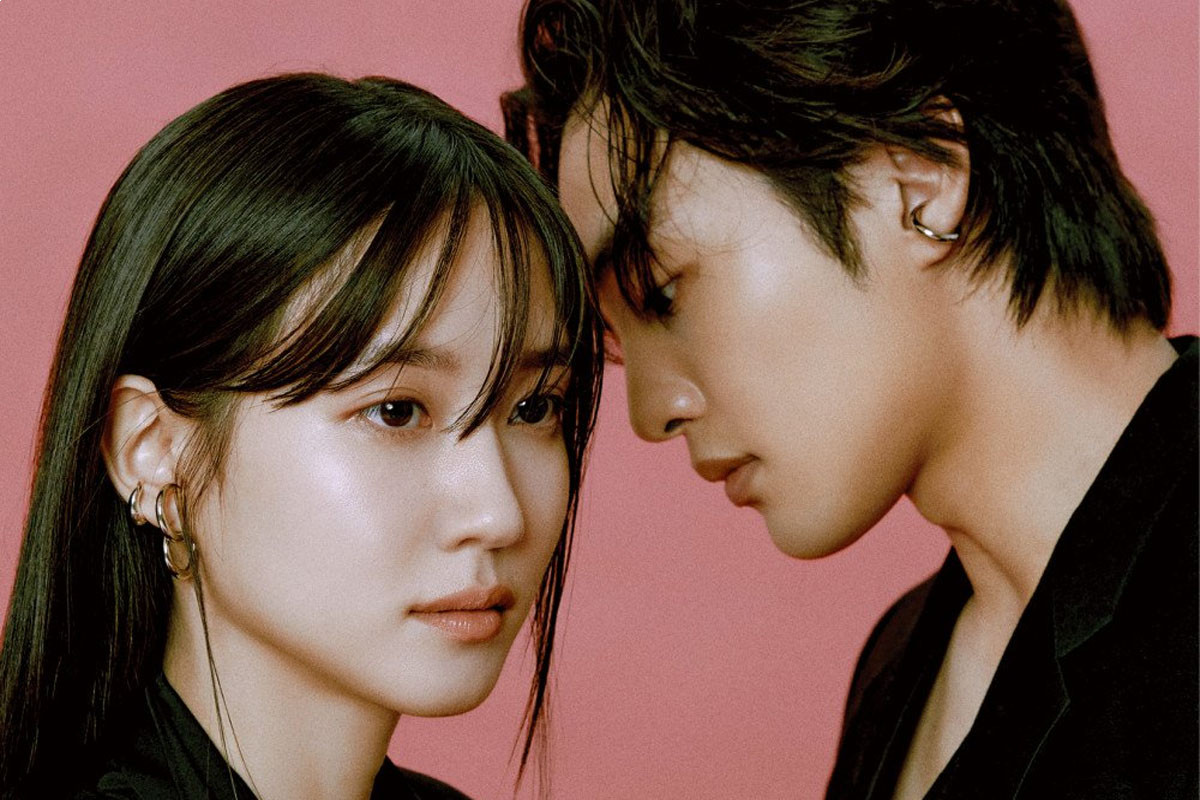 Kim Min Jae and Park Eun Bin make photoshoot for upcoming drama 'Do You Like Brahms?' 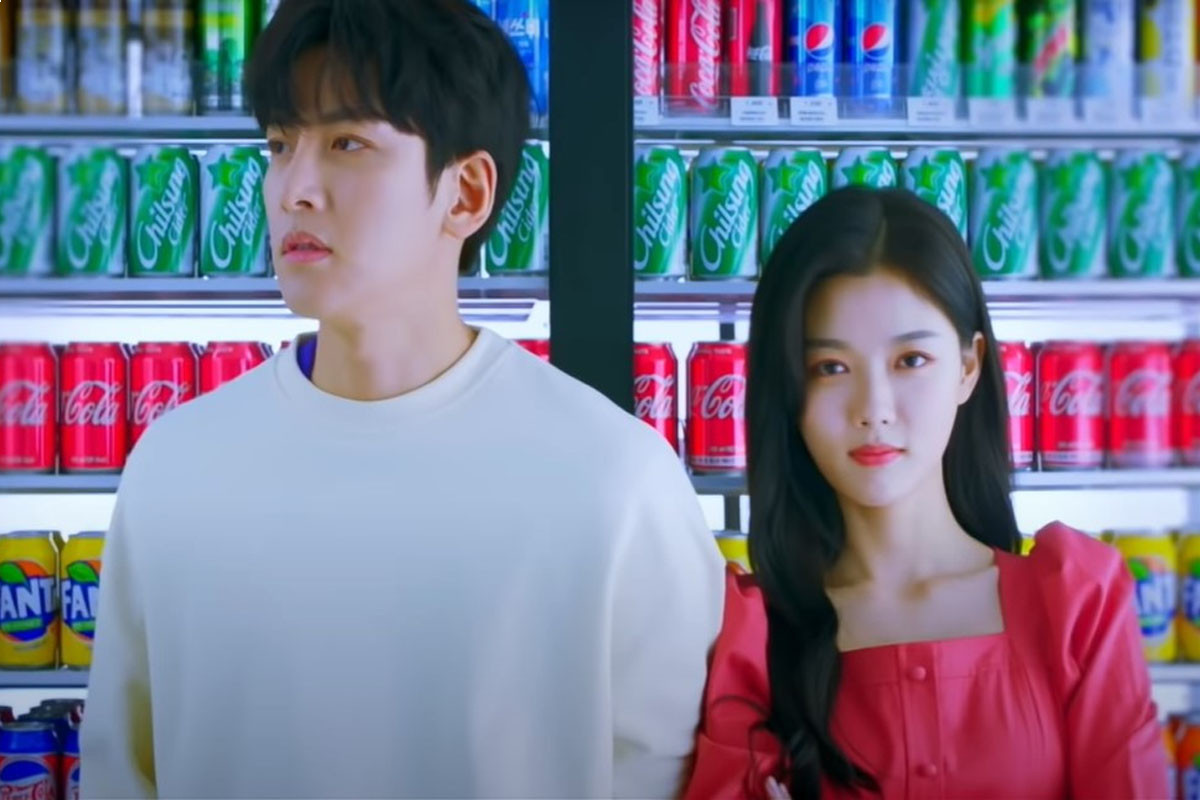 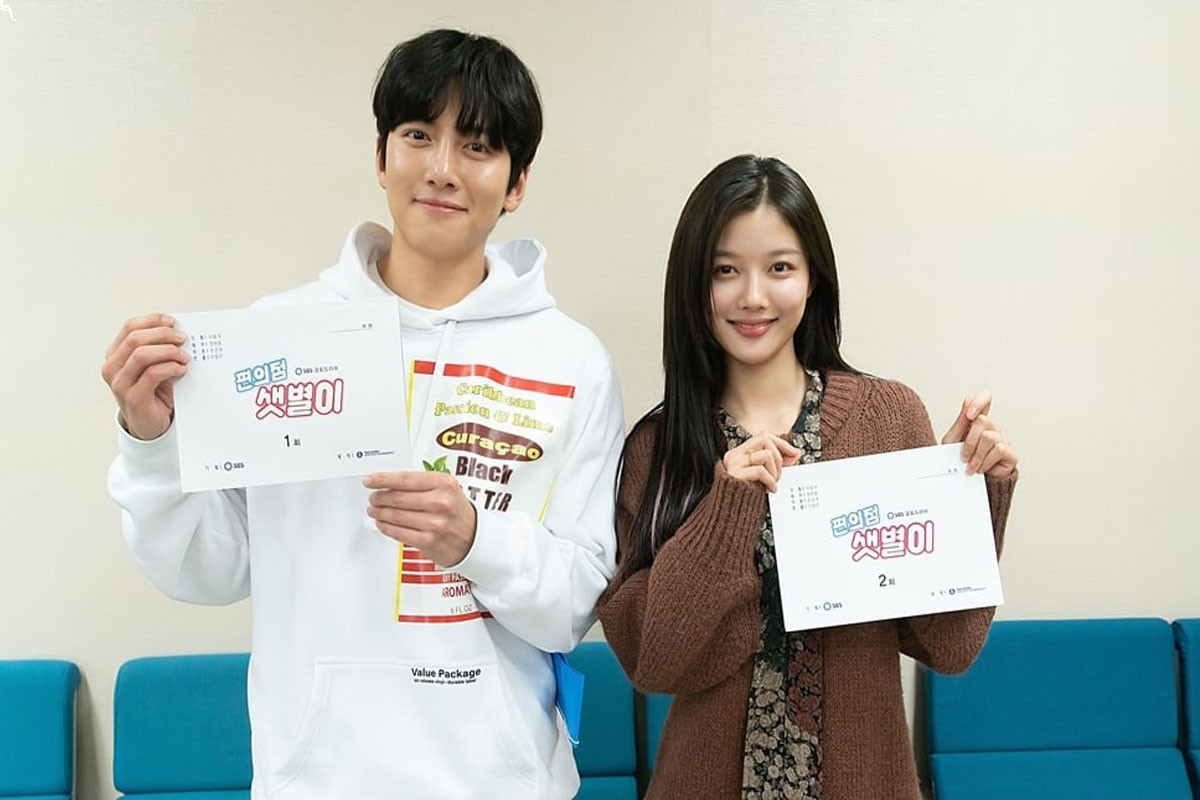 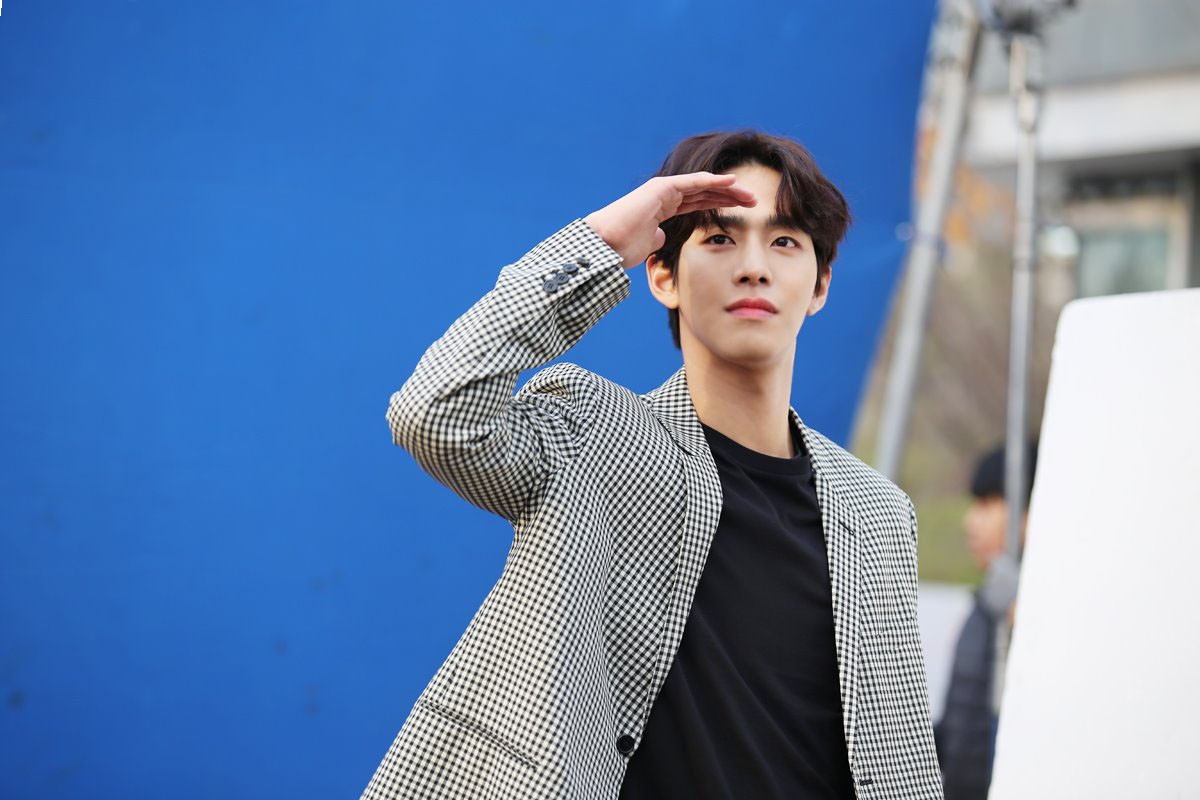 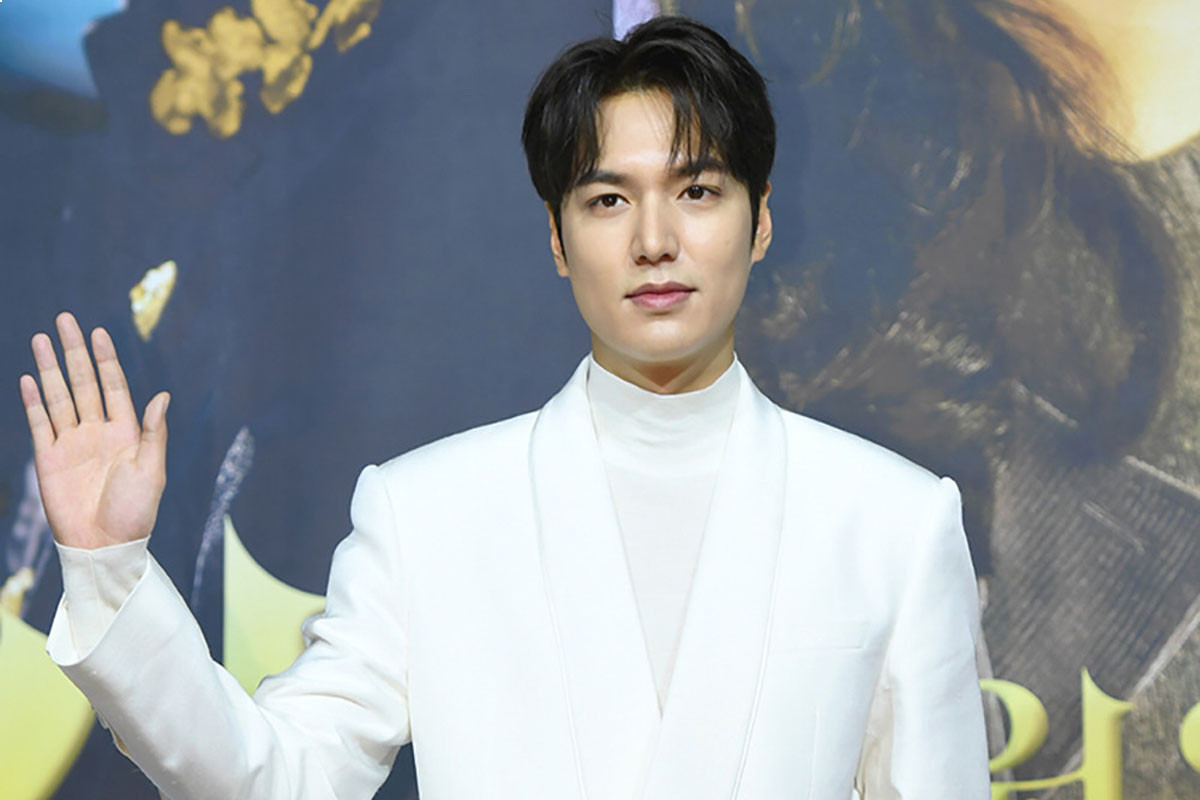 Lee Min talks about his first drama project in 3 years