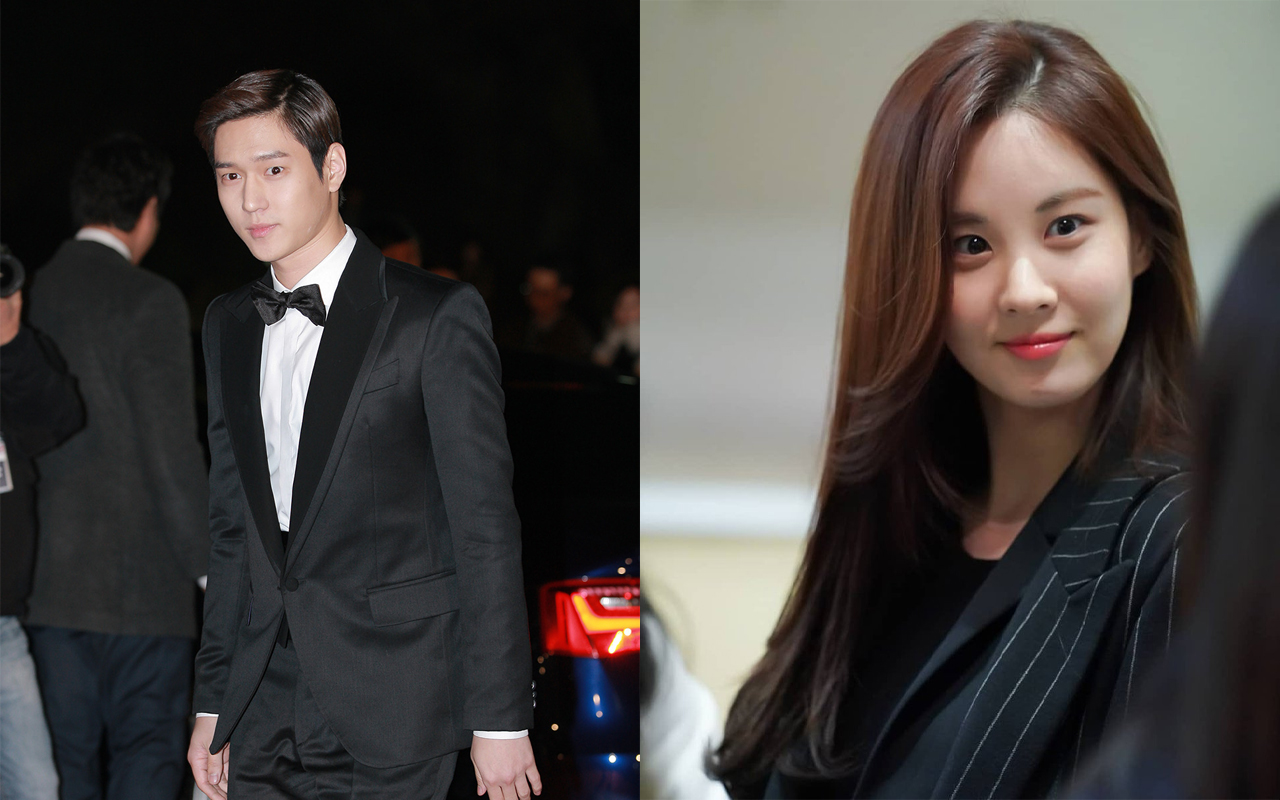 The new JTBC drama takes place during the current age in which people share, steal, and fabricate their private lives....

The new JTBC drama takes place during the current age in which people share, steal, and fabricate their private lives. It’s about con artists mobilizing all their techniques to disclose the nation’s major “Private life,” and it stars Girls’ Generation’s Seohyun, Go Kyung Pyo, Kim Hyo Jin, Kim Young Min, and more. At the press conference, Director Nam Gun said that the show will combine a variety of genres, including thriller, melodrama, comedy, carper…etc.

The drama is Go Kyung Pyo’s first since his return from military service, and at the event, the actor expressed his gratitude to everyone who waited for him. On the topic of why he decided to take his role, Go Kyung Pyo said, “When I first encountered this project, I was very drawn by the storyline led by the character Joo Eun.”

In the show, Go Kyung Pyo plays the role of Lee Jung Hwan - the spy who hides his identity by pretending to be a regular employee at a large company. He opens his heart to Seohyun’s character Cha Joo Eun, who completely does not know about his own “Private life” as a con artist. Cha Joo Eun is the daughter of two con artists (played by Park Sung Keun and Song Sun Mi) and she learned the tricks of trading from them.

Seohyun said, “When I first read the script for ‘Private Lives,’ it was so interesting that I decided I really didn’t want to miss out on the show. It was really exciting because it’s a drama that entertainingly deals with an unrealistic true reality. Each of the characters is so charming and has such strong personalities, so I was happy about that. I was concerned about how to portray my character in a charming way, but I was also really excited. I tried to bring out the brazenness in my own personality in order to play the character.”

Even ahead of the premiere, drama fans have been excited about the chemistry between Go Kyung Pyo and Seohyun, name the couple the “Pangyo Newlyweds.”

Go Kyung Pyo shared that he hopes that their performance together in the drama will give people the same feelings that they’ve had when seeing them together so far. He said with a laugh, “We’re having a lot of fun filming so I think it will come out well.”

When asked to describe the charming qualities of his co-star Seohyun, he said, “Seohyun is serious and prudent.” He described how she puts a lot of thought and effort into the project and her character. “She’s very cheerful on set without showing any signs of having a hard time,” he said. “And then when she immerses into her role, she shows another side of herself. She’s very cool and I think I need to learn from her. I depended on her a lot while we were filming and she’s helping me.”

Seohyun thanked Go Kyung Pyo and described him as someone who’s very considerate and caring. “He helps me to get rid of my nerves and gives me a lot of ideas,” she said. “Since he’s so considerate, I’ve been able to relax as I immerse into the role of Joo Eun.”

The cast was also asked about their hopes for viewership ratings. Seohyun said, “I don’t think we’ve ever brought up the topic of ratings. Rather than thinking about ratings, we’re having fun in the process of filming together. I hope that it turns out well.”

Go Kyung Pyo added, “Since I’m making my return through this drama, I’m not sure what ratings are considered good ratings now. I hope that it can help people relieve the boredom of daily life,” and he laughed. 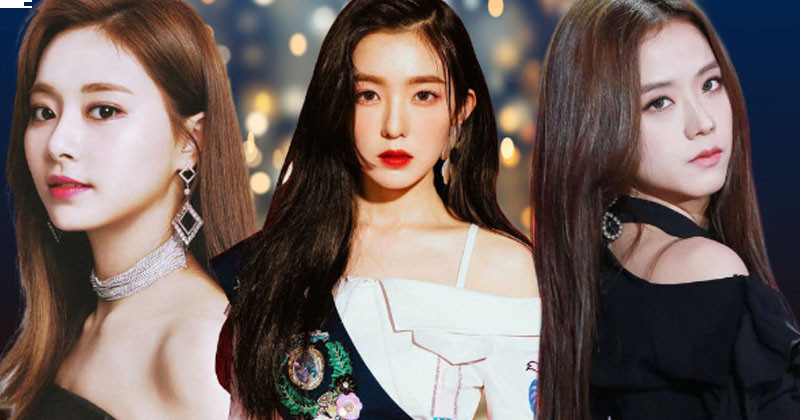 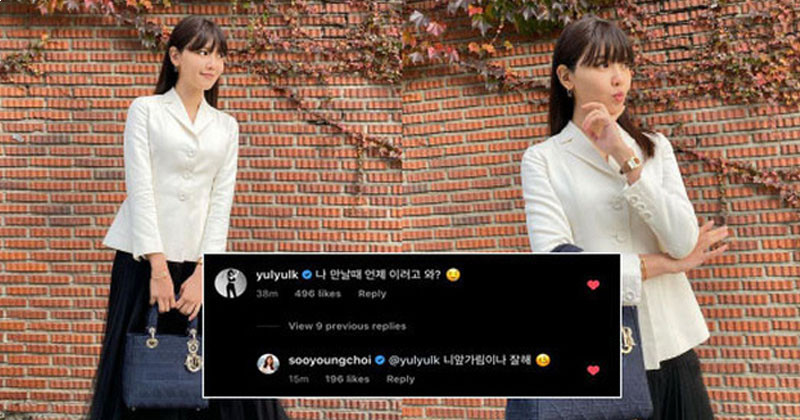 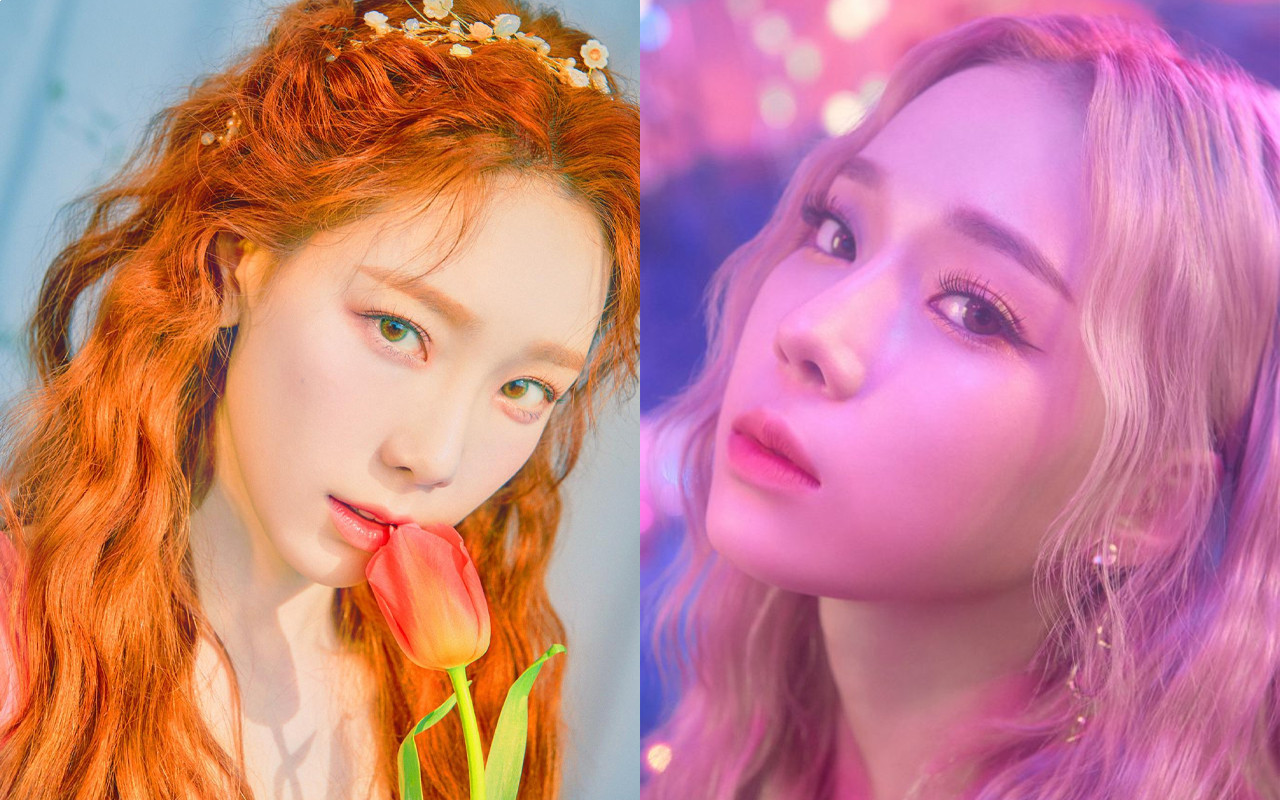