NU'EST's Minhyun and Jung Da Bin are confirmed to be starring in the upcoming drama 'Live On'. According to repo...

NU'EST's Minhyun and Jung Da Bin are confirmed to be starring in the upcoming drama 'Live On'.

According to reports on June 26, Minhyun and Jung Da Bin are starring in the JTBC drama about popular high school student Baek Ho Rang (played by Jung Da Bin) and her perfectionist classmate Go Eun Taek (Minhyun). Baek Ho Rang joins a broadcast club run by Go Eun Taek to attempt to uncover the identity of a mysterious figure who's trying to shed light on her secret past.

'Live On' is a joint production between KeyEast and popular web drama studio 'Playlist', and the screenplay will be written by Bang Yoo Jung, who's known for her work on 'Four Reasons I Hate Christmas', 'Just One Bite', and 'Yellow'. The director will be Kim Sang Woo, who has led works such as “Extraordinary You,” “My Mister,” “The King Loves,” and “Hospital Ship.”

This is set to be Jung Da Bin’s most recent role following her appearance in the Netflix series “Extracurricular,” for which she received high praise for her transformation. For Minhyun, this will be his acting debut since making his debut as a member of NU’EST in 2012. Currently, VICTON’s Byungchan and Yeonwoo are in talks to join the drama, and Noh Jong Hyun has also been reported to be considering an offer.

The drama is set to premiere in 8 parts later on this year. 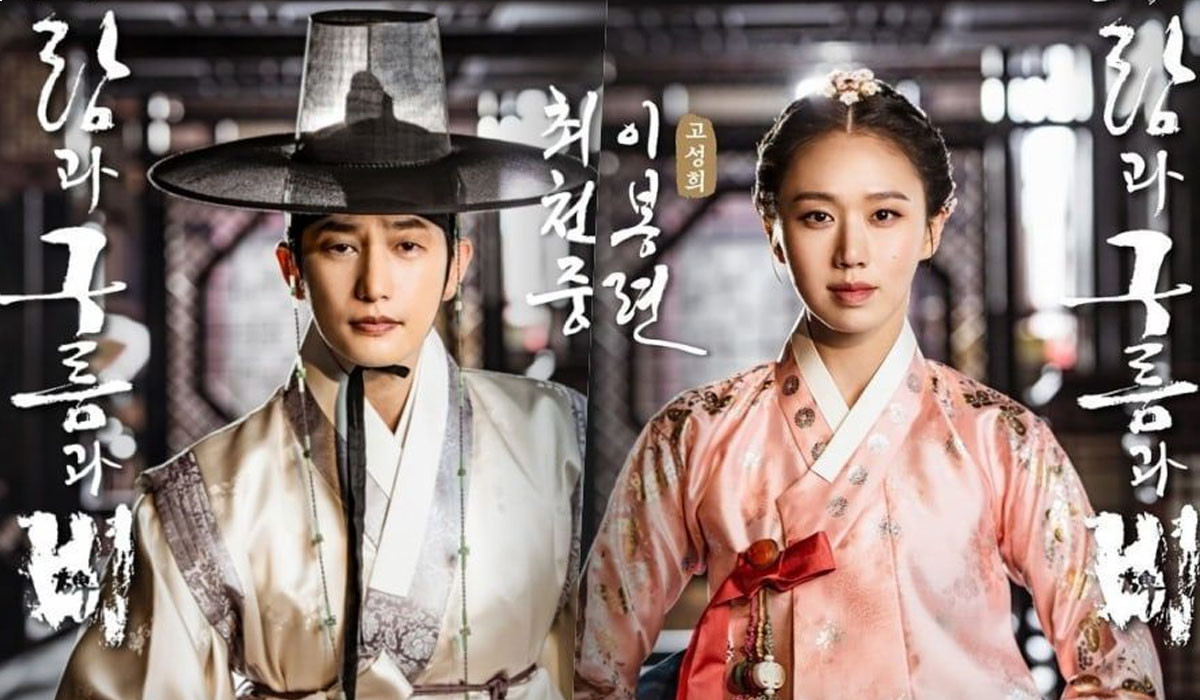 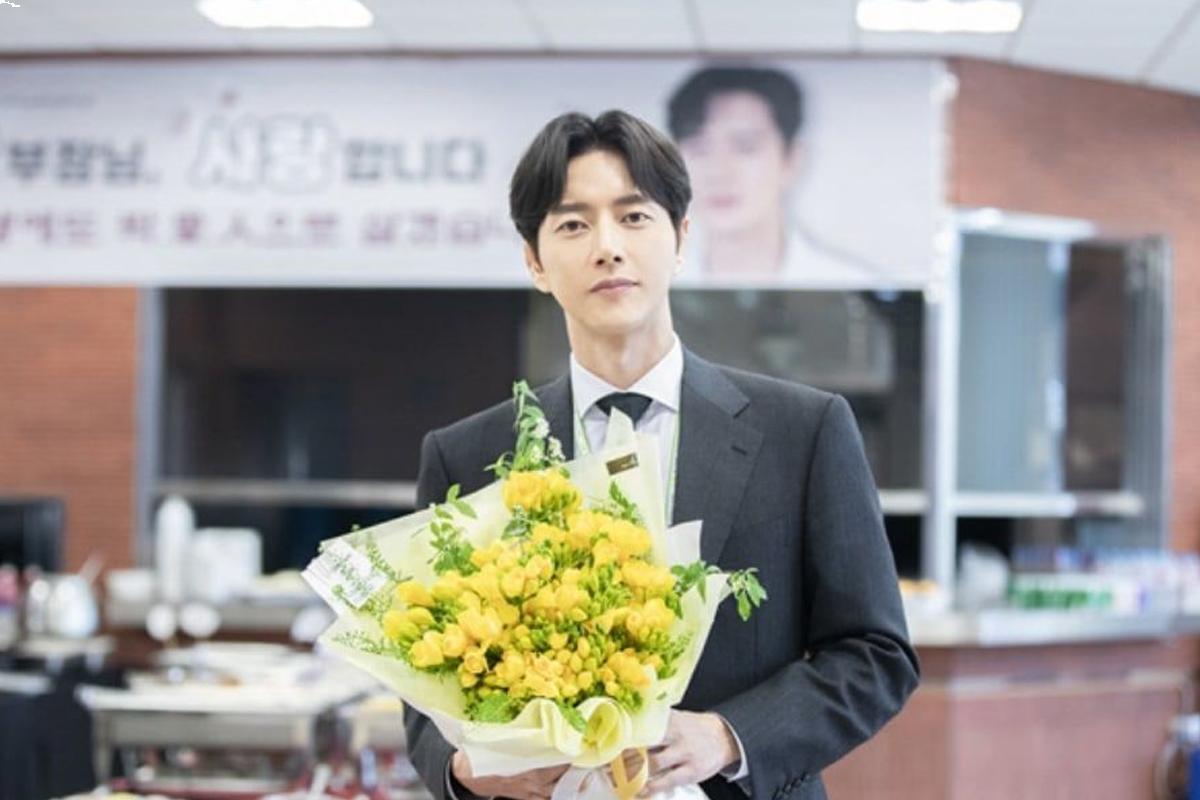 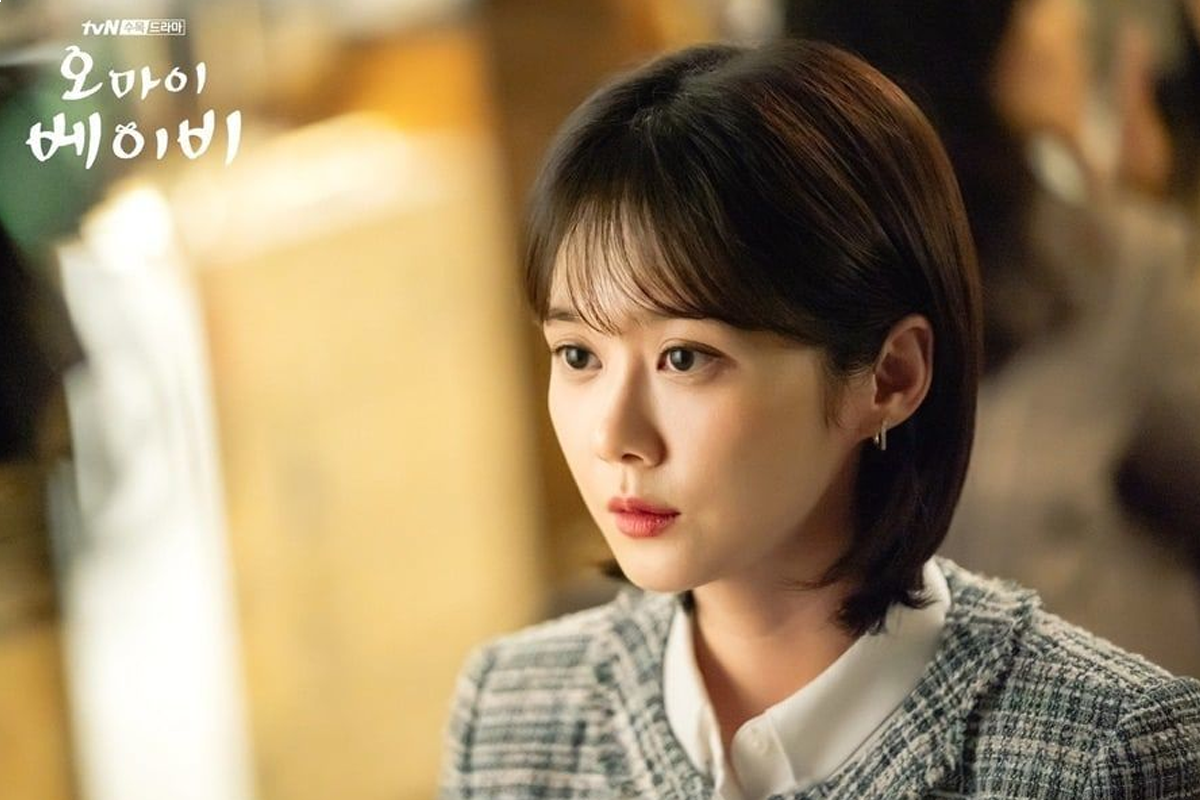