Netizens have selected 12 male K-Pop idols who have the visuals and auras that are most appealing to Korean Moms and Dads.

In South Korea, there is a standard called 'a face that is automatically approved by parents'. K-Pop male idols that conform to this standard often have a friendly, gentle, polite appearance and bring a warm and kind feeling. Korean netizens believe that if they bring one of these guys home to meet their parents, Mom and Dad will immediately like him. So, these idols are often considered the "nation's son-in-laws".

We have often seen a few lists of K-Pop idols being "nation's son-in-laws", but this recently updated list from Knet may be the more complete version. Let's see if any of these 12 K-Pop male idols are the one you want to introduce to your parents.

Some comments from Korean netizens:

- Suho has a truly "divine" face, which is truly the origin of the title 'a face that is automatically approved by parents'.

- Dokyeom will greet them with a smile a hundred times, he will laugh happily at everything they say, and make a very funny joke in a long time. Above all, he is really kind and warm and everyone will love him from the first meeting.

- Suho's face is not only approved by the parents, but even by every recruiter.

- Lately I really like Chanwoo, he looks handsome and very kind.

- The types of faces like these are my taste, especially Jin (BTS).

- Of course, if I take Jin home, everyone would welcome him, even wanting to make him their son-in-law immediately. 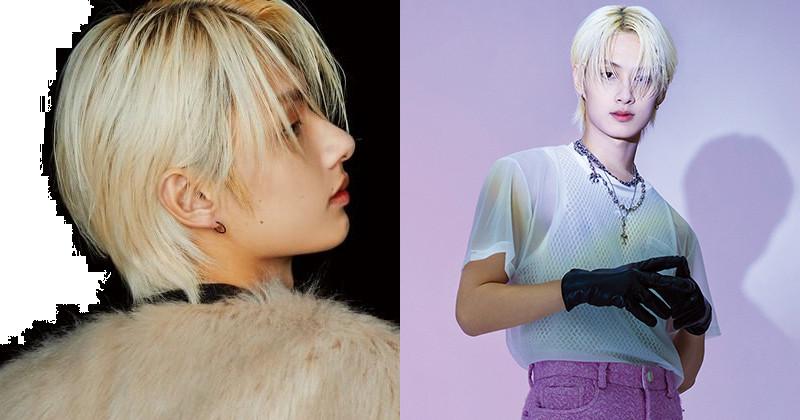