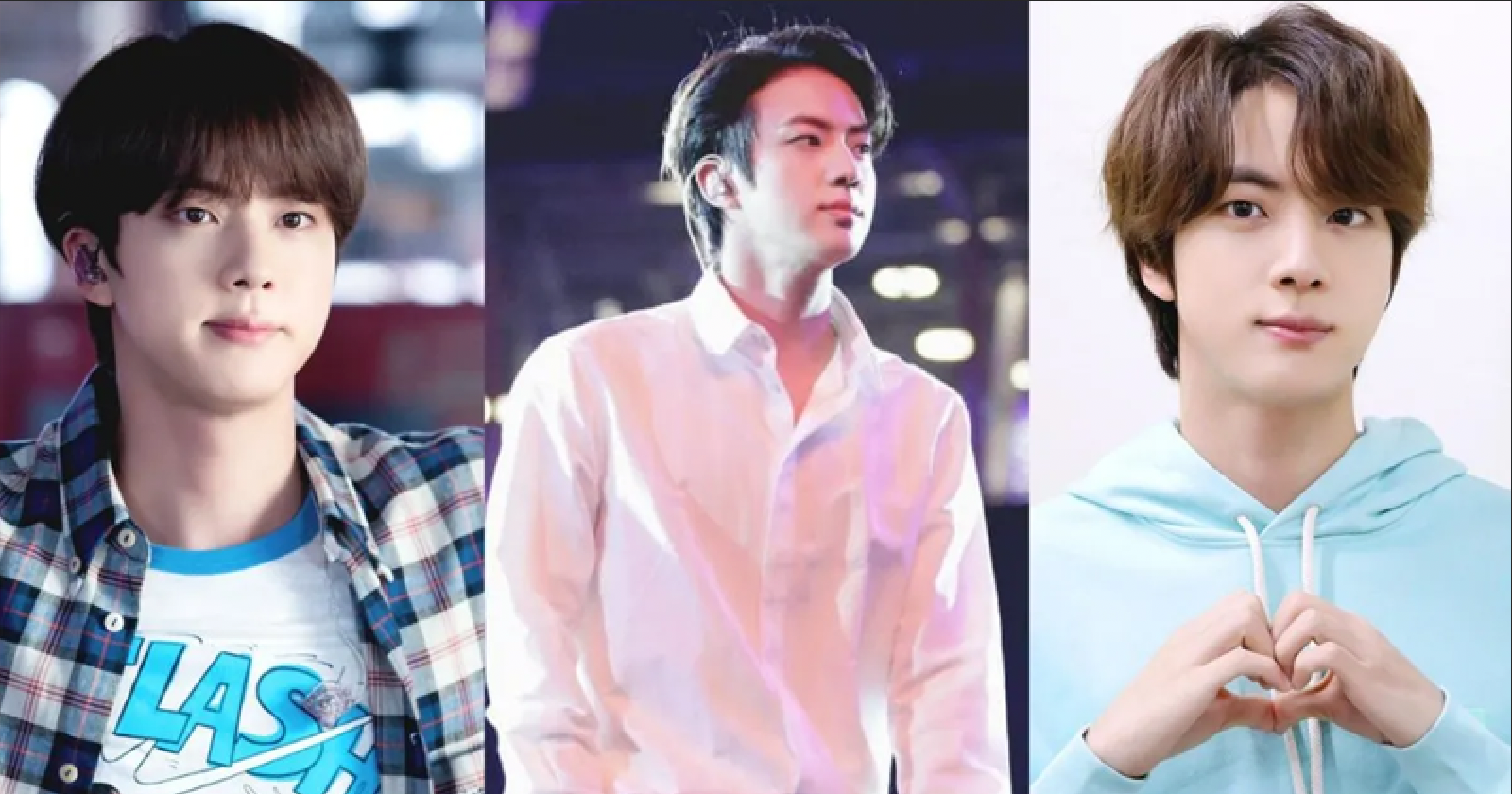 Can you guess the reasons?

BTS Jin celebrates his 29th birthday today! The Bangtan Boys' hyung receives lots of love from ARMYs all over the world. Being the eldest of the group, Jin is extra-caring to his younger members, making him the "best hyung" for them.

Why BTS Jin is the 'Best Hyung' to His Members

When asked about why Jin is BTS' "best hyung," RM explained that he sees Jin's "hyung-ness" when he eases the burden on RM's shoulder being the leader of the group.

In addition, Jin helps RM lead the group when he sometimes steps in to take charge as a hyung to his younger brothers (members). 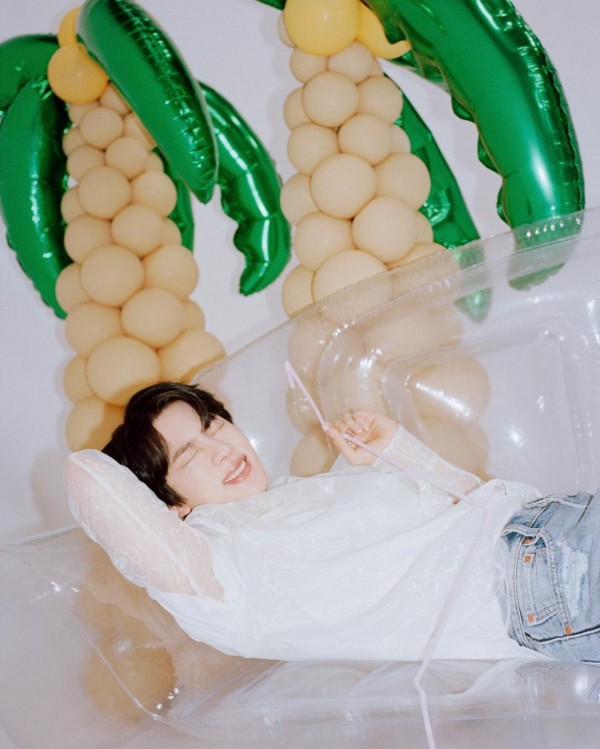 Moreover, V thought that Jin shows his hyung side when he is speaking on behalf of BTS to the agency. BTS Jin often takes responsibility to represent his co-members whenever possible.

He is also a good adviser! J-Hope explained that he had to ask Jin for advice and he often gave a really good one. 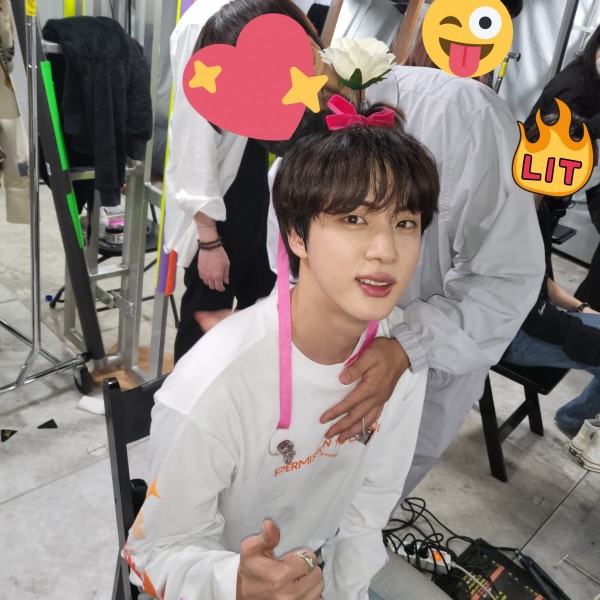 Jimin said if he had to go somewhere, he would choose Jin to accompany him because he is fun to be with. However, Jimin added that although Jin is the oldest, he is the one who whines the most.

Suga shared that he and Jin were roommates. He said Jin likes to clean and keep things in order, naming him "the best roommate." 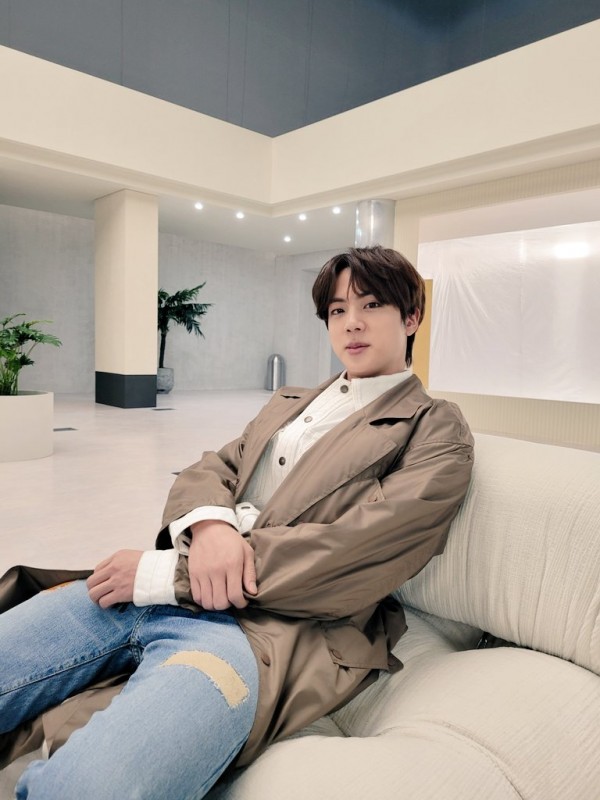 More importantly, Jin is often found as the silly goose. His playful personality keeps the members together, especially when sometimes there are some serious occasions.

Not only that, because BTS Jin also shows his "hyung-ness" when they are in their dorm. He takes care of some household chores and he is sometimes in charge of cooking, just like the eldest brother who is in charge of the house when both parents are not around. But he is addressed by his co-members as "granny" most of the time.

Jin's nicknames are "Worldwide Handsome," "Fake Maknae," "Eat Jin," "Car Door Guy" (from coming out the car door and stunning ARMYs with his visuals), "Third guy from the left"

Back in middle school, Jin got into gaming. He also spent his summer vacation at the internet cafe together with his friends, and he is known to be a huge fan of Super Mario games. 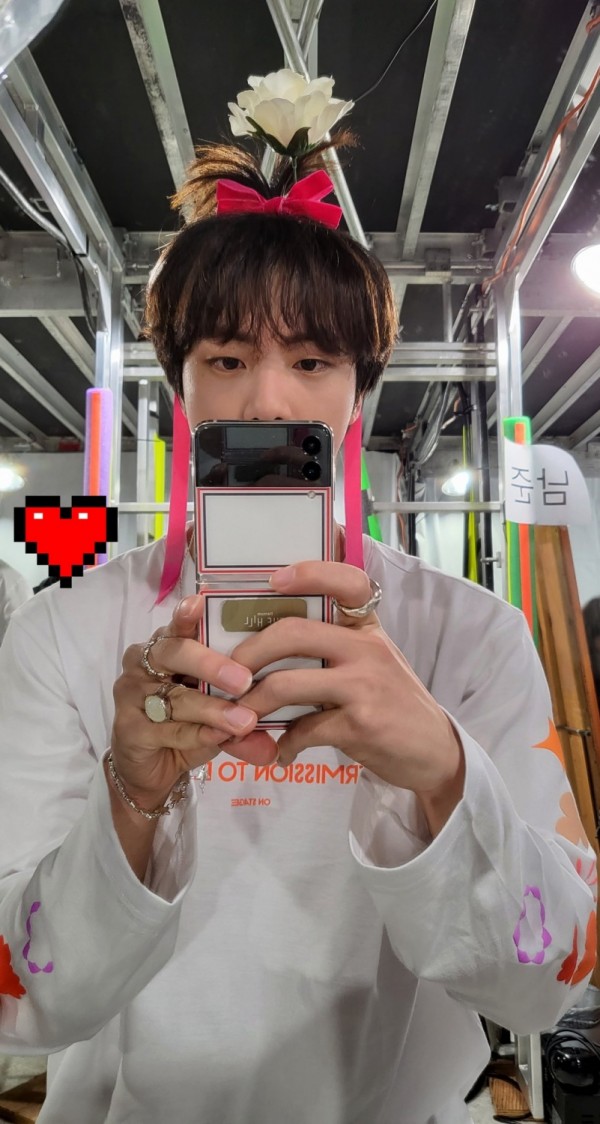 Jin likes Disney princesses, and he enjoys watching every Disney movie there is.

Although he is a very good cook, he had to give up on it being his hobby for he has some certain food allergies. He is allergic to potatoes and garlic.

BTS Jin wears strong prescription glasses but he doesn't like wearing them most of the time because he will become insecure.

Since Jin is the group's "hyung," he wakes up 2 hours earlier than the rest of the members.