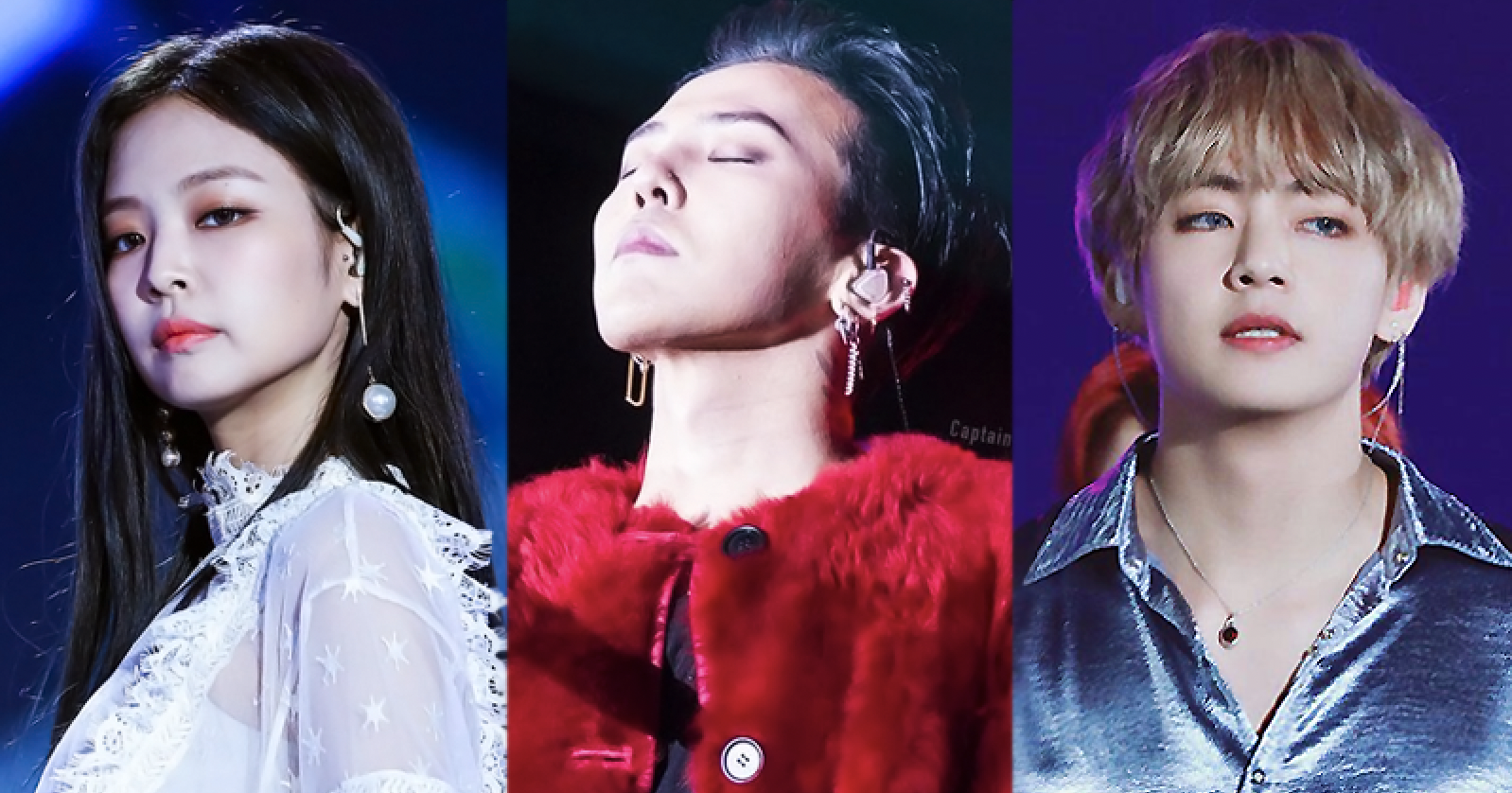 Having stage presence is an important aspect when it comes to performing. With many idols debuting every year, leaving a lasting impression on the audience is a must to stand out.

Even with years into an idol's career, it's still important to leave a mark on stage - and these idols have done just that! Here are eight idols who have been lauded for having the strongest stage presence.

Want to know who they are? Then keep on reading! 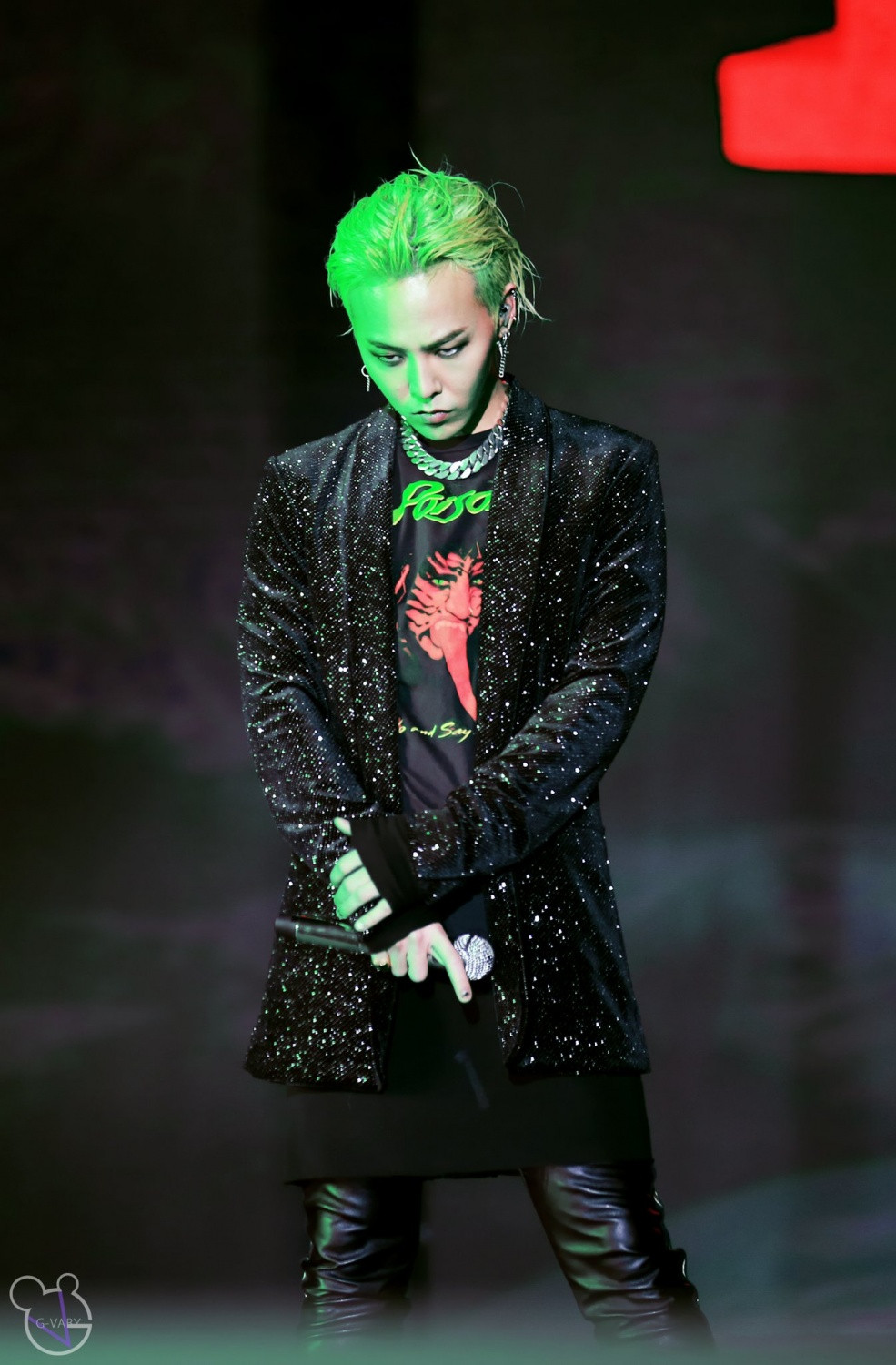 If you've been a fan of K-Pop for years, then you would know that G-Dragon undoubtedly has one of the best stage presence when it comes to performing. Having started his career at the age of six as part of Little Roo'Ra, G-Dragon grew up to ooze absolute confidence and charisma whenever he's on stage.

Not only that, but his strong stage presence is amplified with his amazing fashion sense! Taeyeon's strong stage presence can be attributed to her strong vocals - which is clear, beautiful, and just heavenly to listen to. Whenever Taeyeon performs solo, she is able to capture the audiences' attention with her explosive singing that causes goosebumps!

If you haven't seen Taeyeon's viral and praiseworthy performance of "Fine," during a concert, you should definitely watch it! Another idol with a strong stage presence is HyunA!

The former 4Minute member is known to have a mix of a bubbly and sexy performance at the same time. Not only that, but she immediately captures everyone's attention whenever she's on stage. She is also known to break barriers and norms when it comes to performing, which is very "HyunA"! Taemin is someone who definitely commands the stage, especially when he performs solo. Taemin's songs are sensual, and he accompanies his songs with equally sensual dances that just mesmerize you. Not only that, but Taemin likes to go out of the box with his performances, which leaves a lasting impression on fans. 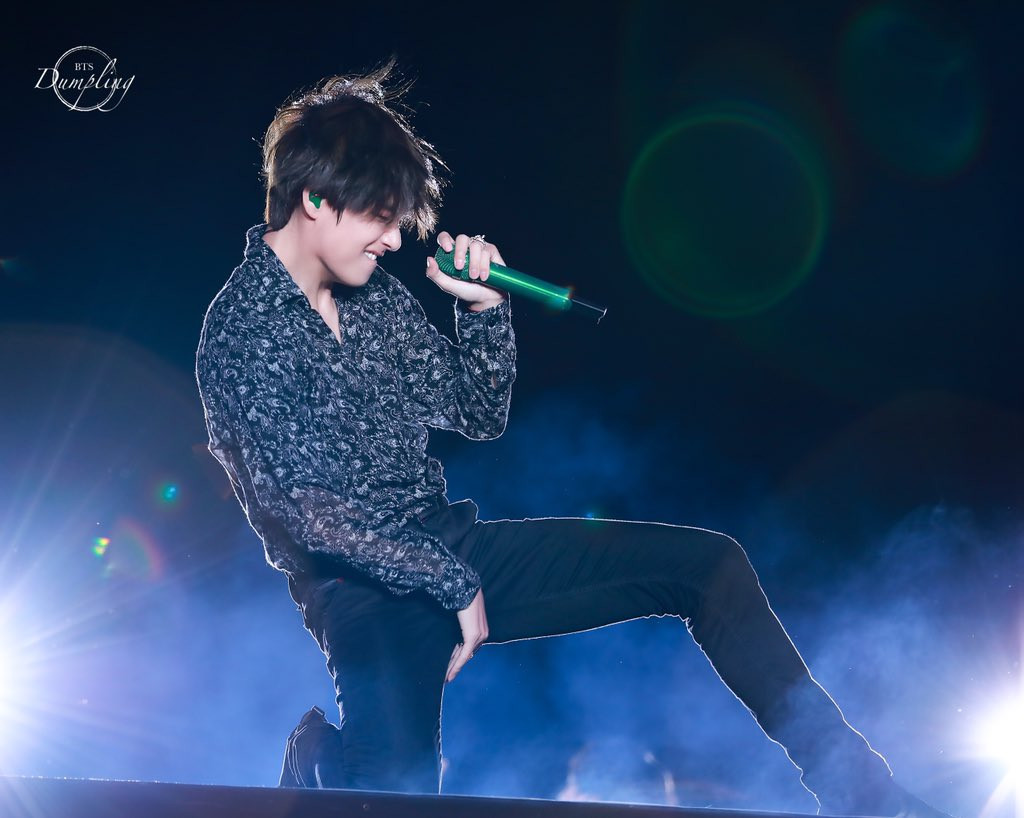 It seems that fans always get a whiplash whenever V performs. Off-stage, V is known to be an adorable idol with his box smile. But on-stage is a different story. 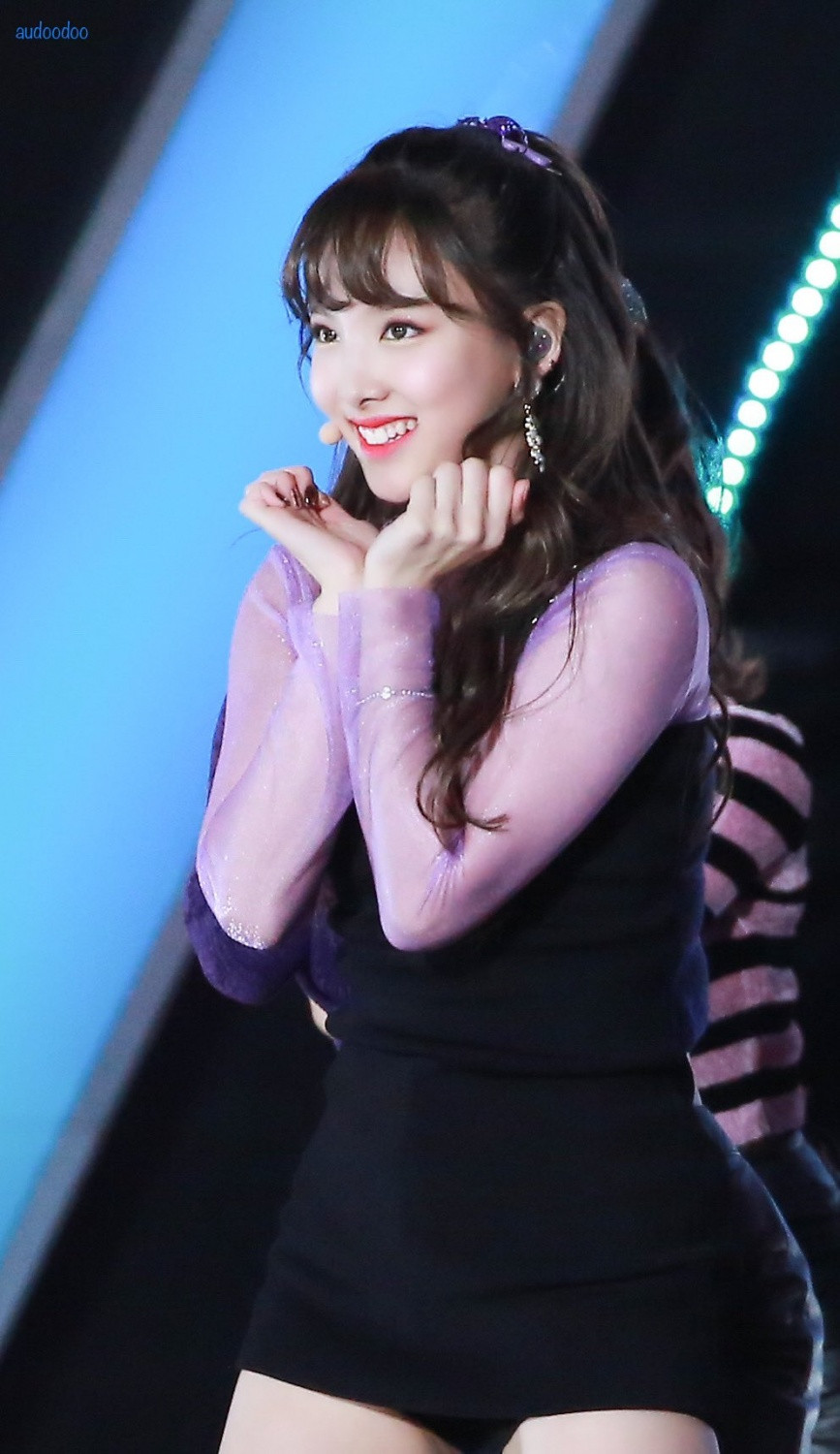 Nayeon's appearance and voice excites fans, which is why she's so popular!

Whether she is performing an energetic or passionate dance, Nayeon is able to maintain her stable vocals which grabs the attention of fans whenever she's on stage. 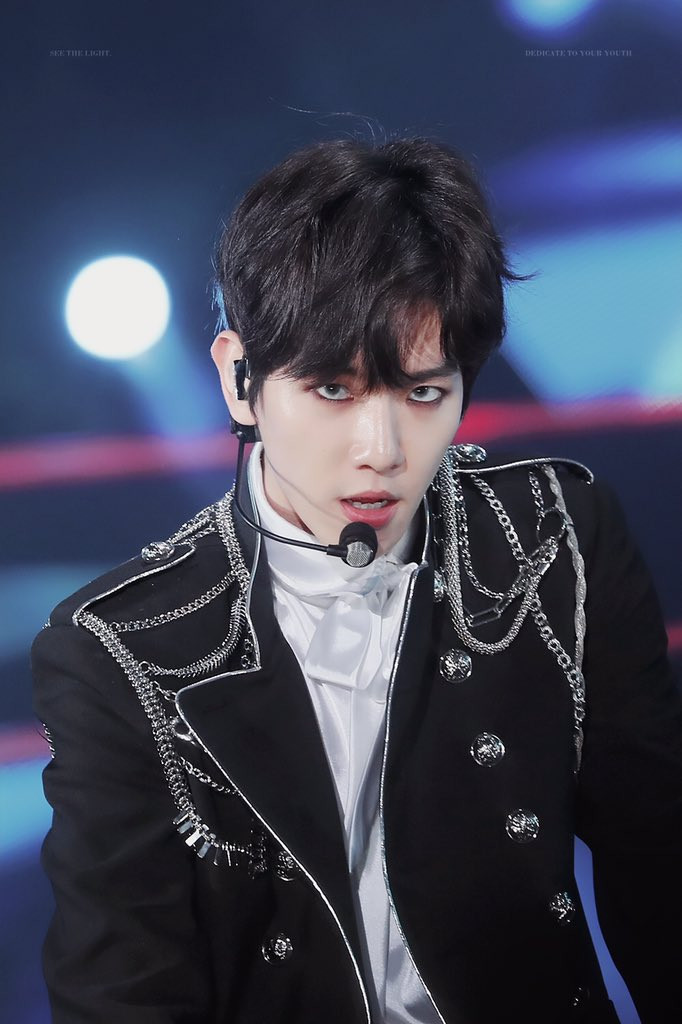 EXO Baekhyun has a gentle voice that is perfect for interpreting different kinds of difficult songs. With his ability to show high and low vocal transitions, as well as his dance skills, Baekhyun is a natural idol that has fans screaming for him! 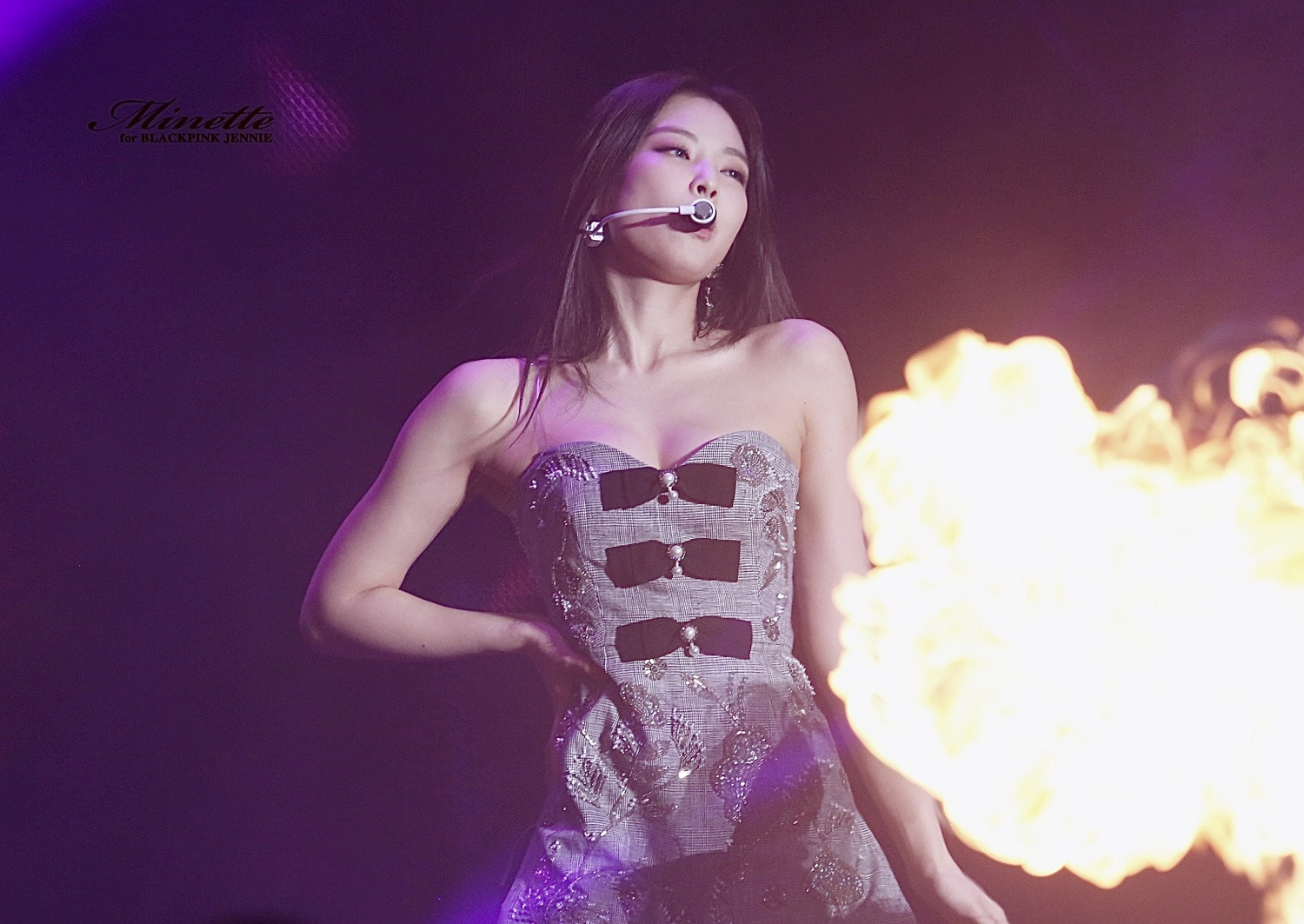 All of the members of BLACKPINK are quite powerful when they are on stage performing, but Jennie radiates a different kind of aura. When she performs, Jennie captures fans with her ice-cold beauty, accompanied by her fast rapping, singing, and dancing skills.

Who do you think has the strongest stage presence?