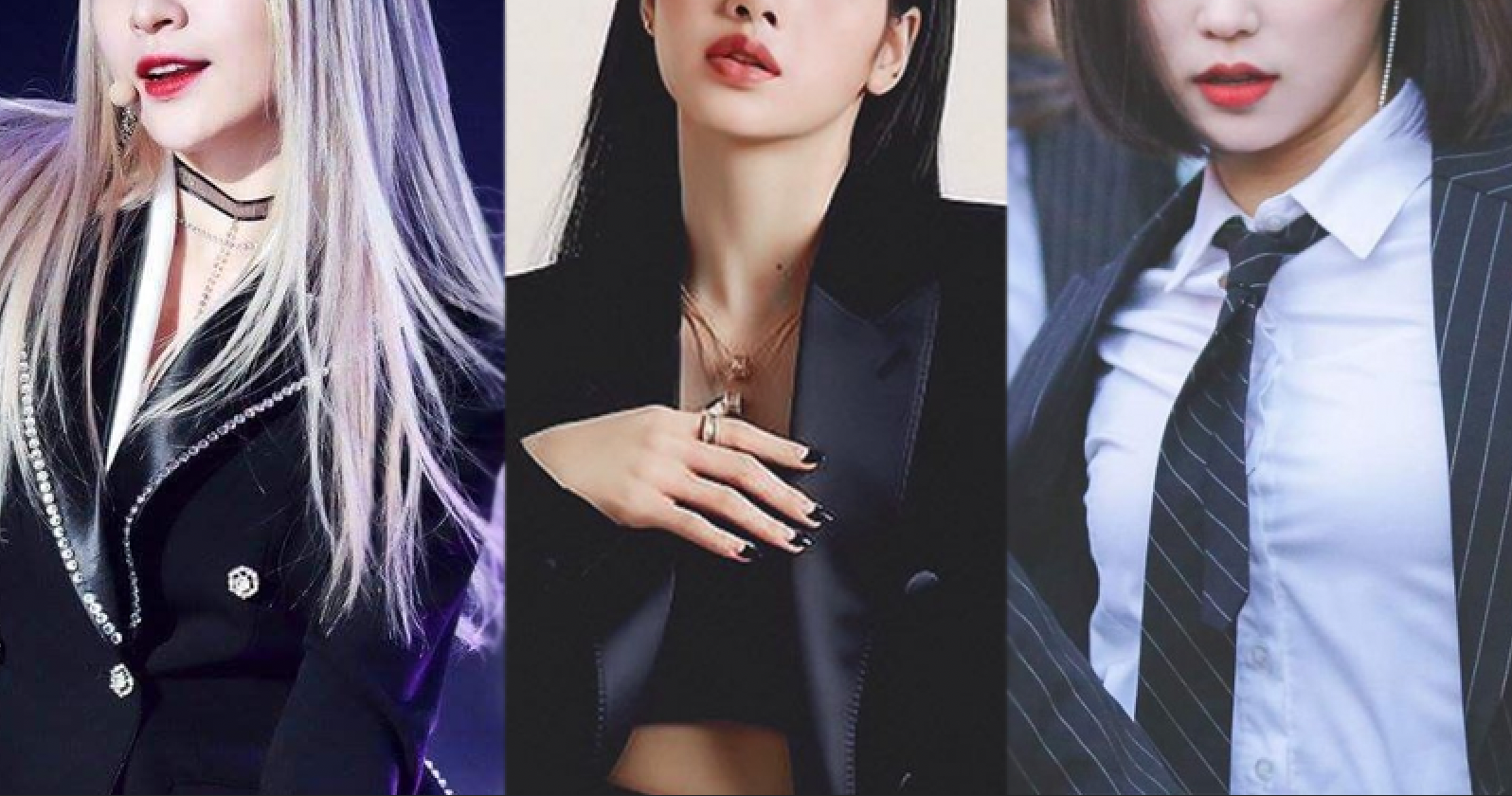 Here's a list of idols that have rocked the suit and done so much more gracefully than a man ever could.

Whoever thought suits were meant for men and were predominantly male attire, needs to think again. Over time, women have made the suit into their own and they've done it like nobody's business. Power, appeal, influence, attitude, aura - these are all these idols embody via their brilliant suits and they look extremely gorgeous doing it. Anyone would think twice before crossing them because these suits make them look just that much more intimidating because of how beautiful they look. 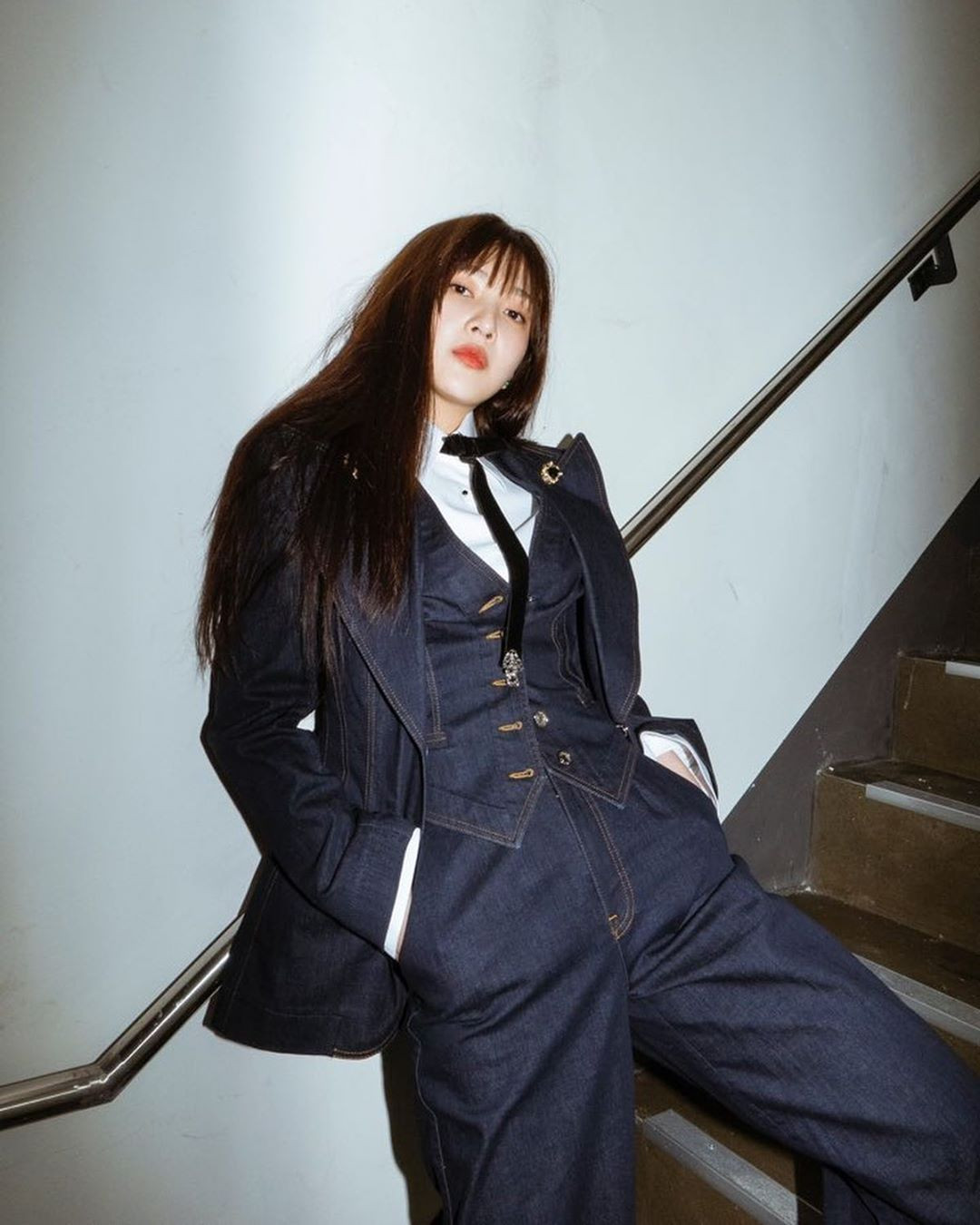 Joy is girl crush supreme anyway so in a suit, she's just the whole package. She's often seen wearing suits on stage or out and about during promotions. There have also been times where she has donned a blazer over a top and still looked as killer as she would in a suit. Krystal looks like a proper CEO whenever she wears a suit. With her sharp features and badass attitude, a suit only adds to that fatal charm. 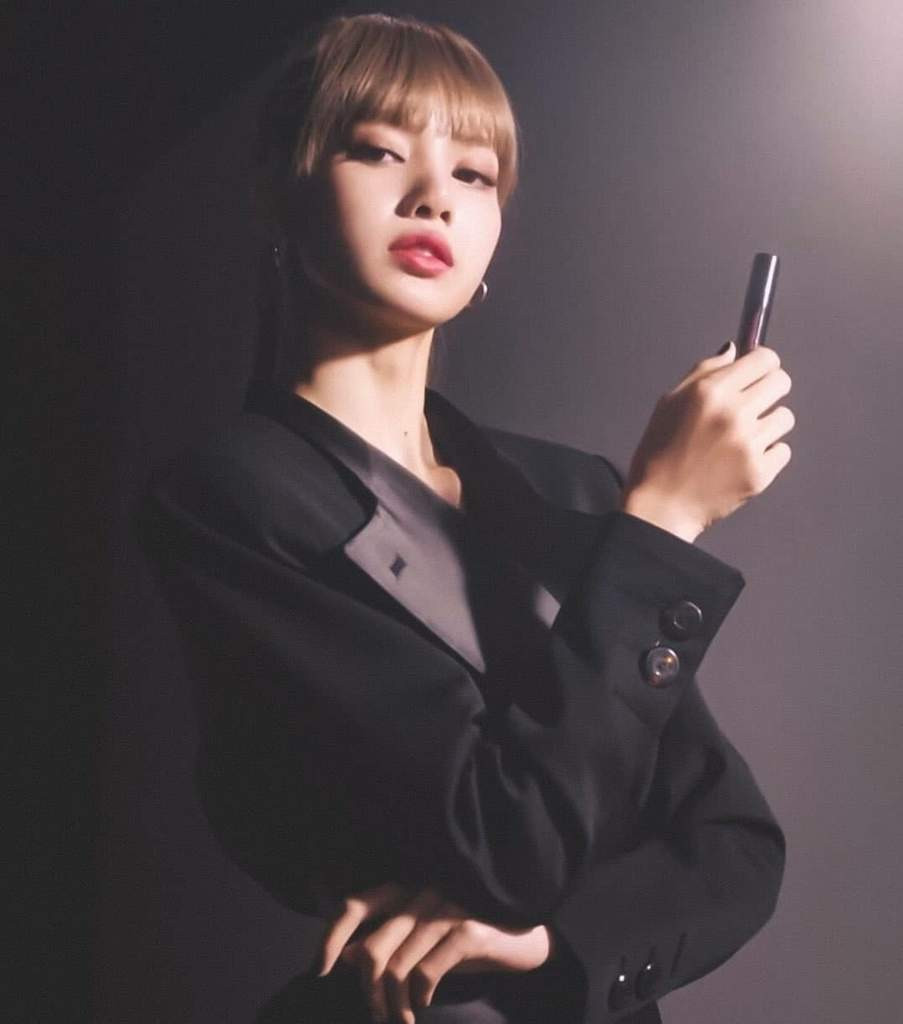 Lisa has the proportions of a goddess and a suit only accentuates that. Being a rapper, there is no end to her swag and once she has a suit on, she is simply unstoppable. 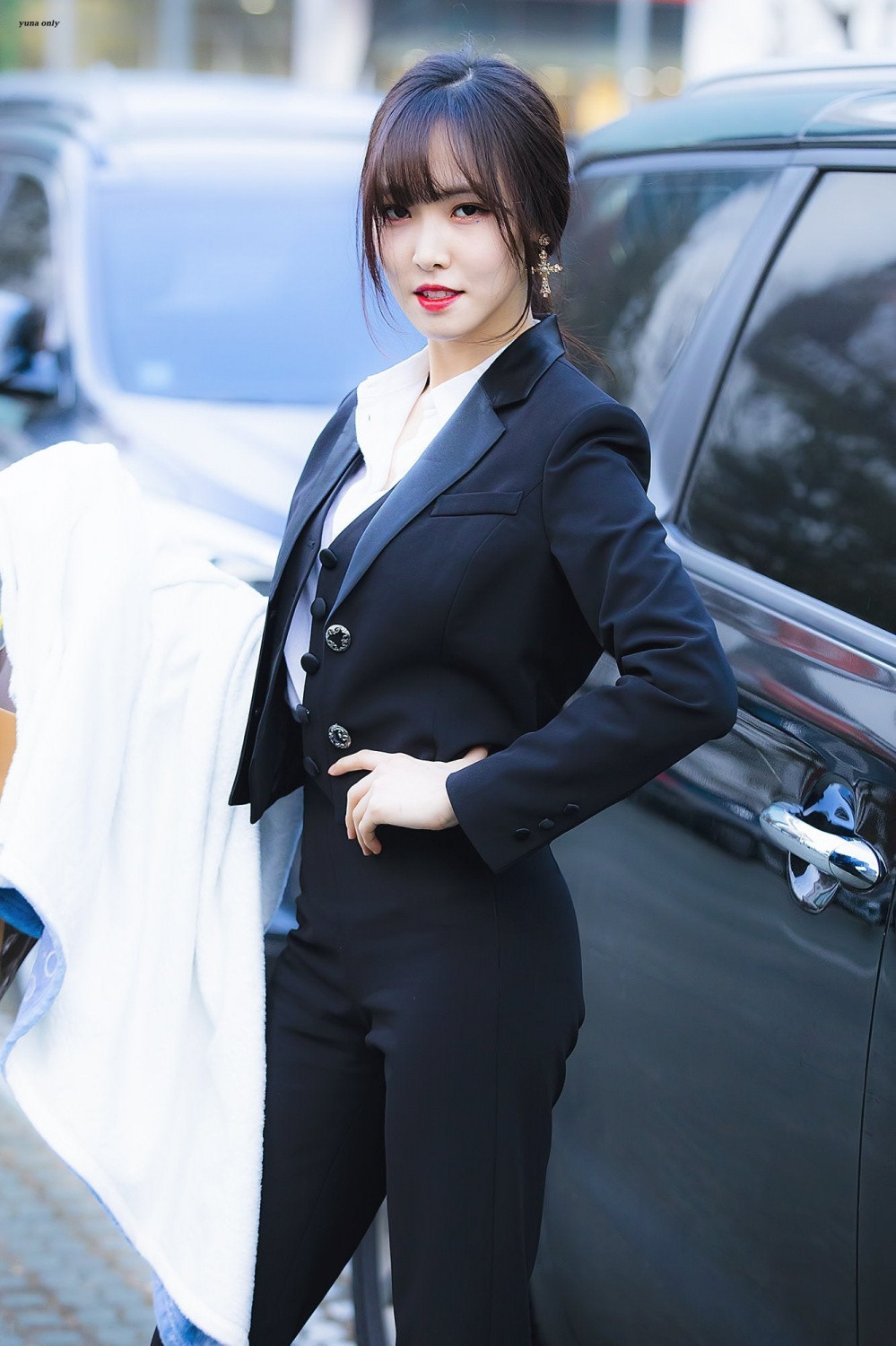 Yuju is another such girl idol that absolutely rocks a suit. In most cases, suits look good on people who can carry them and Yuju carries them like a boss. 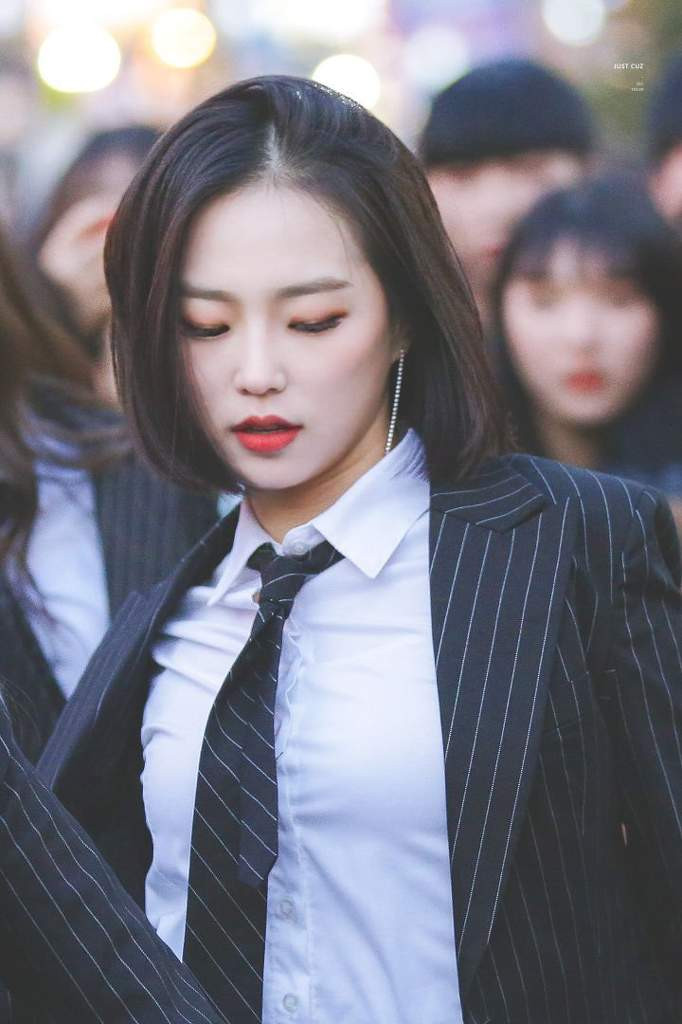 Yeeun has tried various concepts during her career and continues to do so. A suit is only another feather in that cap. She looks drop dead gorgeous in a suit and it fits her perfectly. 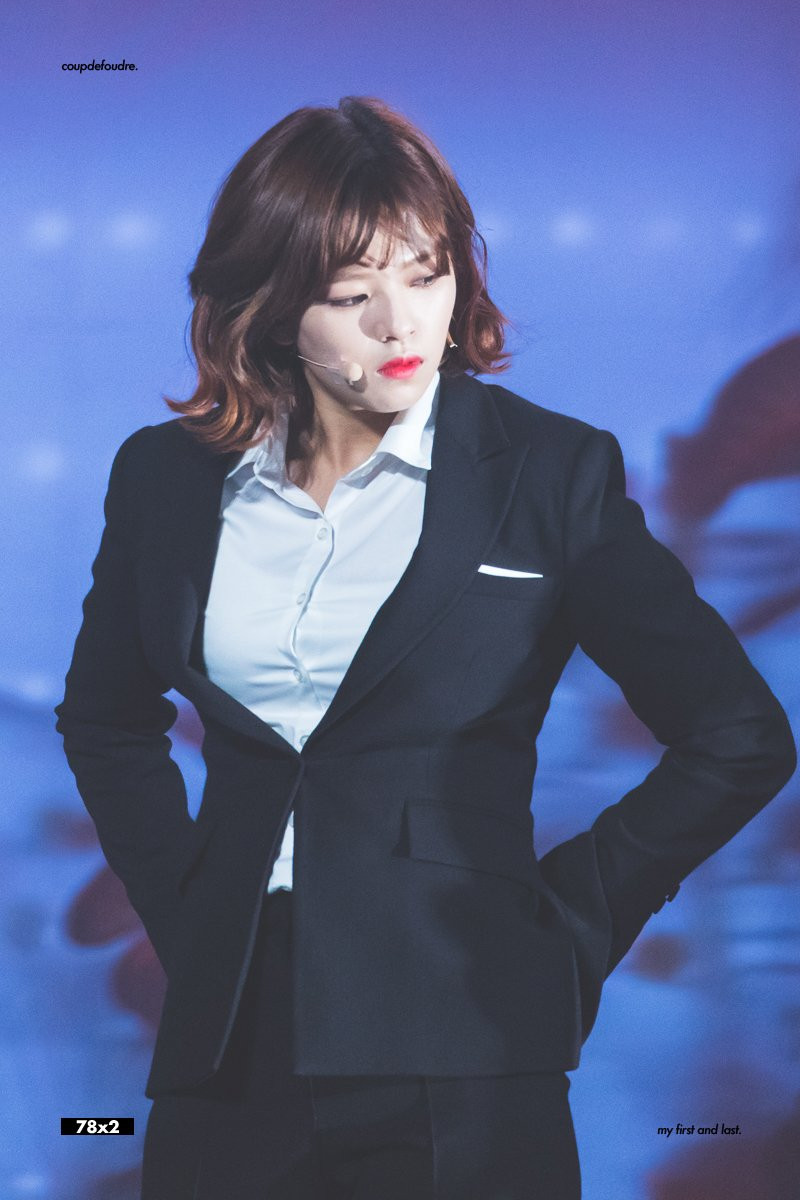 All of TWICE, as a matter of fact can flawlessly pull off suits. However, Jeongyeon looks particularly powerful in one. She's famous for her duality and that becomes clear when she comes out on stage in a suit. 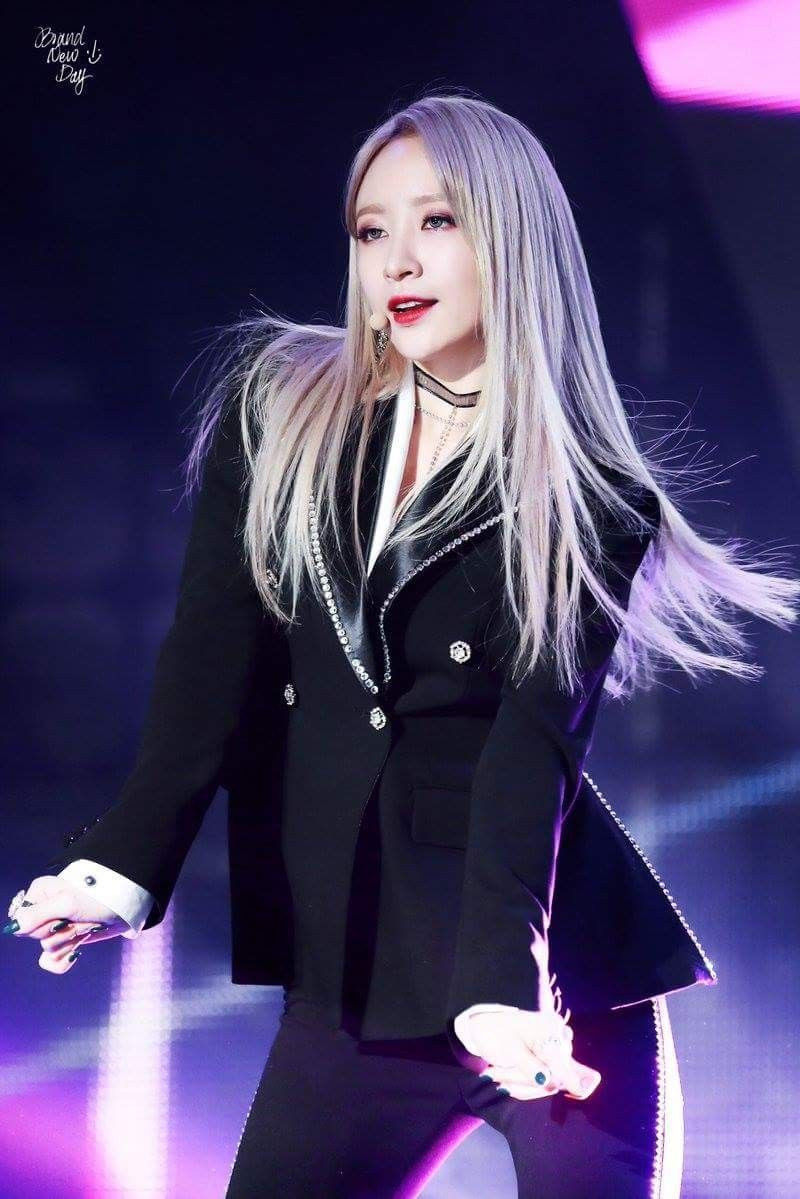 Hani can sport a suit like no one else can. She looks like a complete femme fatale while maintaining the poise called for when one is in a suit. Needless to say, no one can take their eyes off her. Moonbyul has worn a suit on multiple occasions and every time, she manages to look better than the last time. With her charm and endless swagger, it is no surprise that she can rock a suit. 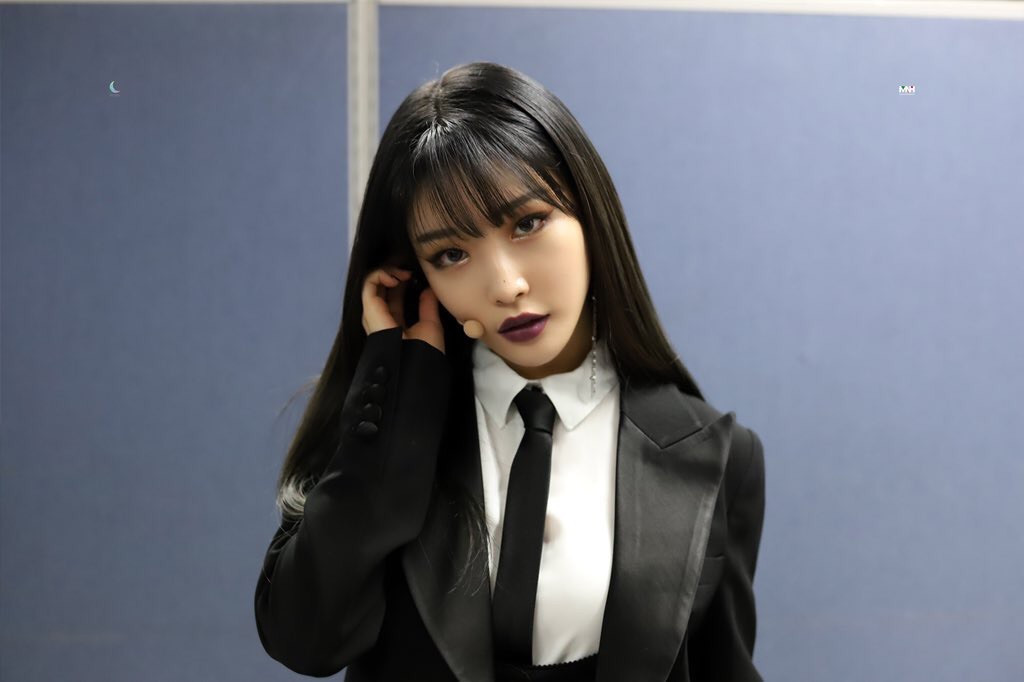 Chungha in a suit quite literally redefines "sexy". This is just another proof that she can pull off any concept no matter what for she is her own boss and she looks the part too. 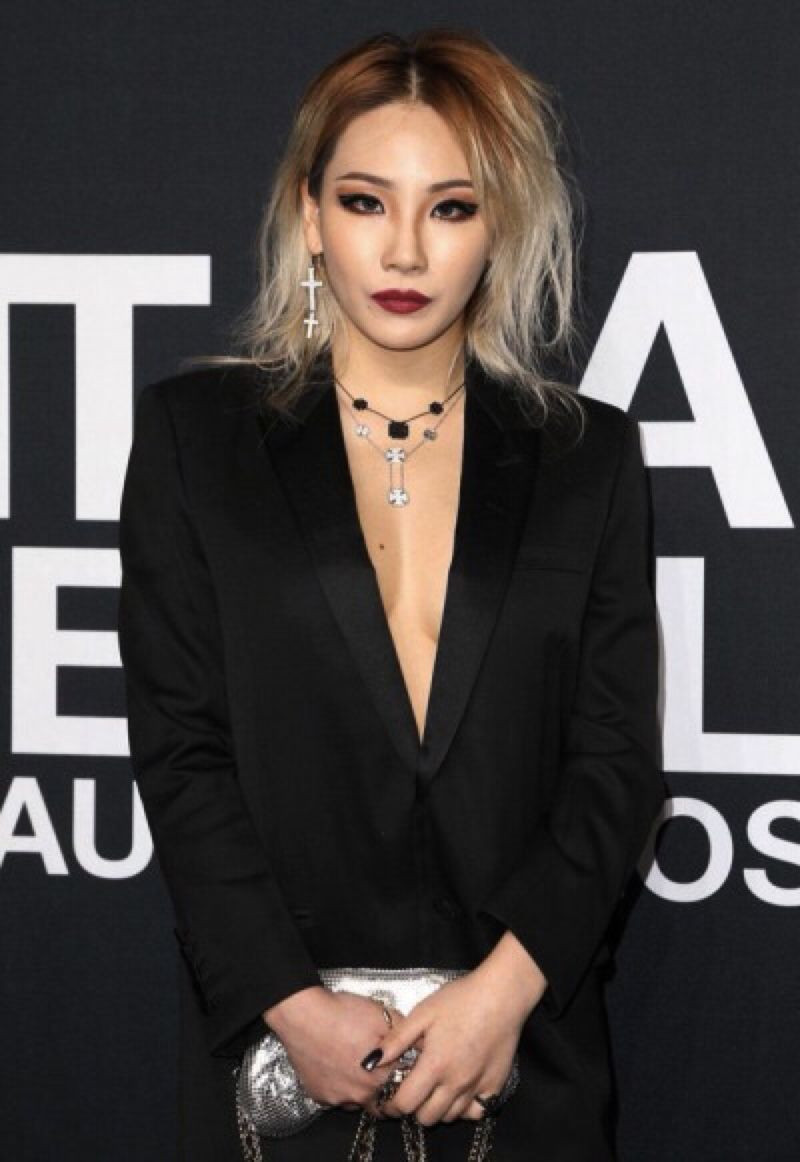 CL looks absolutely unstoppable in a suit. Her choice of suits is just as eclectic as how good she looks in them. There's no competition when she steps up on the floor rocking a suit. She is truly the baddest female. IU looks like a doll even when she's wearing a suit. When she wears a suit, she looks as if suits were made just for her to wear. She's graceful while also being firm.