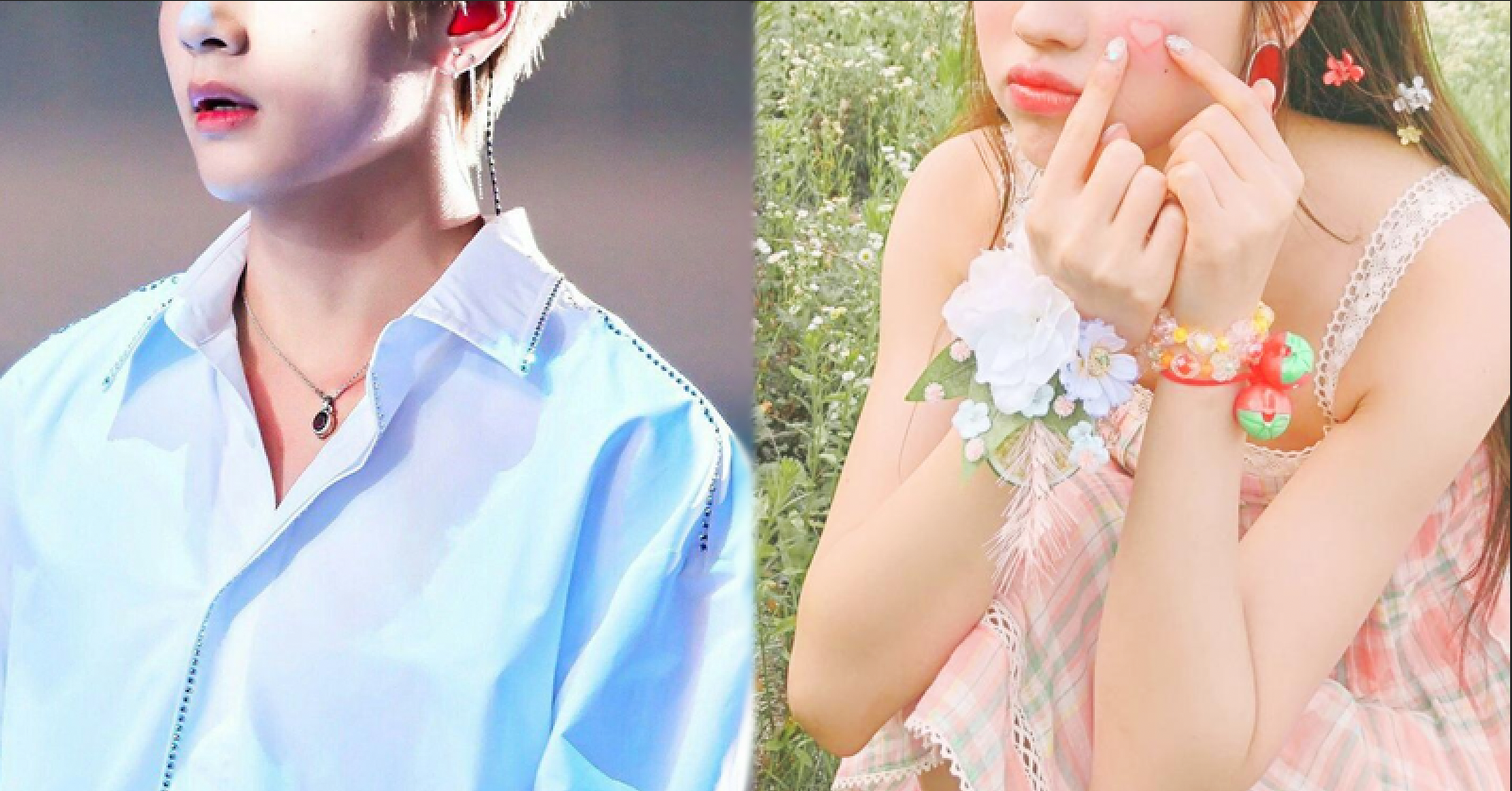 Now that July has come and gone, and August is here, let us take a look back at last month's most popular songs, according to the Gaon Digital Chart.

The chart notes combined sales, streaming, and BGM (meaning how often it was used as background music in various forms of media).

While it initially ranked at number four in the June charts, Oh My Girl's fun summer track "Dun Dun Dance" still managed to secure enough sales and streaming numbers to rank in the top ten. They are one of three girl groups to rank at this month's top ten.

"Weekend" is one of two songs to debut on the top ten of the Gaon Monthly Chart in July. On the Weekly Charts, "Weekend" peaked at number four on the Gaon Digital Chart and number five on the Billboard K-Pop Hot 100.

While it initially ranked at number three in June 2021, Heize's song "Happen" slipped a few spots in July. However, the song managed to still remain in the top ten, securing a place on the lower half of the rankings.

MSG Wannabe has two songs ranking in the top ten, with "Only You" being one of them at number six. The song initially debuted at number two on the Gaon Digital Chart and the Billboard K-Pop Hot 100, while it peaked at number 15 on the Billboard World Digital Singles chart.

One of two BTS tracks that made the list is BTS's Billboard hit "Butter." The song initially ranked at number one in June but dropped four places and secured itself a spot in number five. The song has been on the Gaon Monthly Chart since it was first released in May.

Moving up a whopping 50 spots is trot singer Lee Moo Jin's song "Traffic Light." The song entered not only top ten of this list but also managed to climb up to the upper half of the rankings for the first time. Congratulations, Lee Moo Jin!

BTS's highest-ranking debut song of the month is their most recent all-English single, "Permission to Dance." The song was able to land a spot in the top three due to its high sales, as it was included in BTS's "Butter" single album. Have you done the "Permission to Dance" YouTube challenge yet?

aespa's hit song "Next Level" remained its number two spot on the chart for two months in a row. This is not only the second time it ranked at number two, but it is also the highest position "Next Level" has had on the Gaon Monthly charts.

While it initially ranked in number 32 in June, "Foolish Love" by MSG Wannabe, a group formed through the TV program "Hangout with Yoo," shot up to the top of the chart in July. It is considered the project group's most successful song yet and is one of two songs to make the top ten. 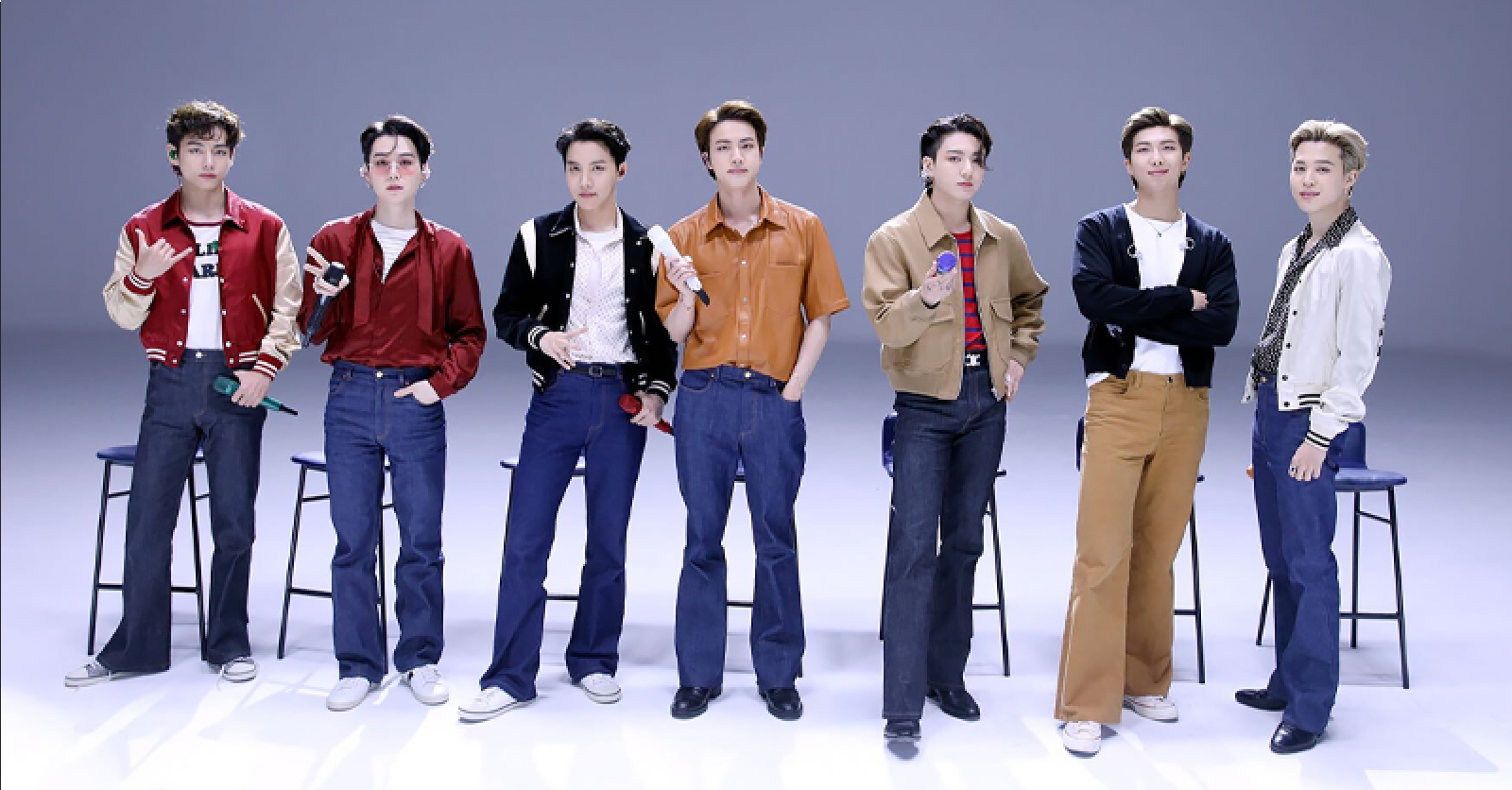