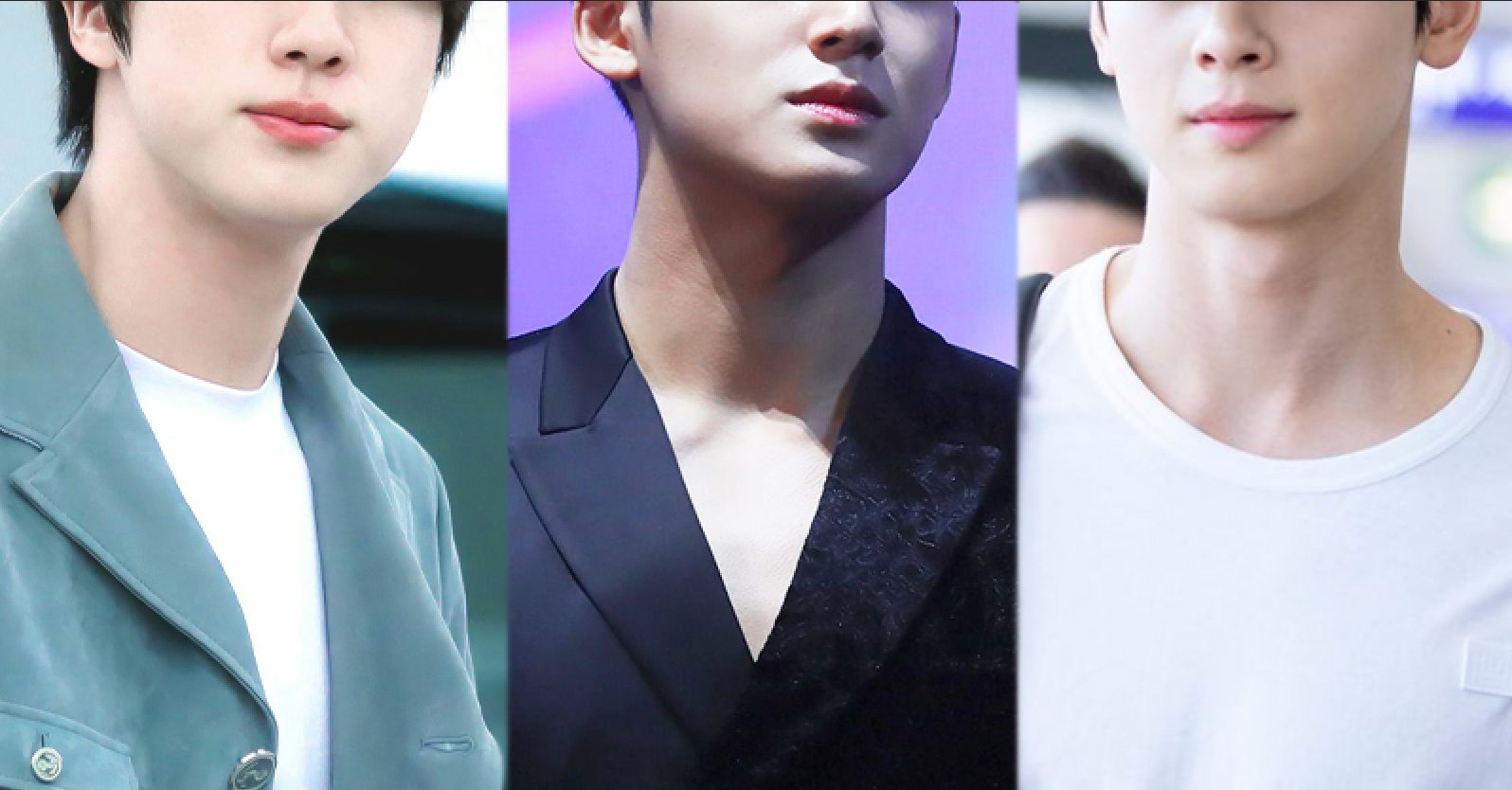 In a swarm of visual idols in K-pop, BTS Jin, EXO Sehun, GOT7 Mark, SEVENTEEN Mingyu, and more were chosen as the most handsome K-pop idols this 2021 in a South Korean poll.

Various Korean news outlets reported that BTS Jin had been crowned as the "Most Handsome K-pop Idol 2021" in the poll conducted by KPOP VOTE (KV).

BTS Jin once again proved himself to be the representative visual king of K-pop by topping the list of the "Most handsome K-pop idols 2021." 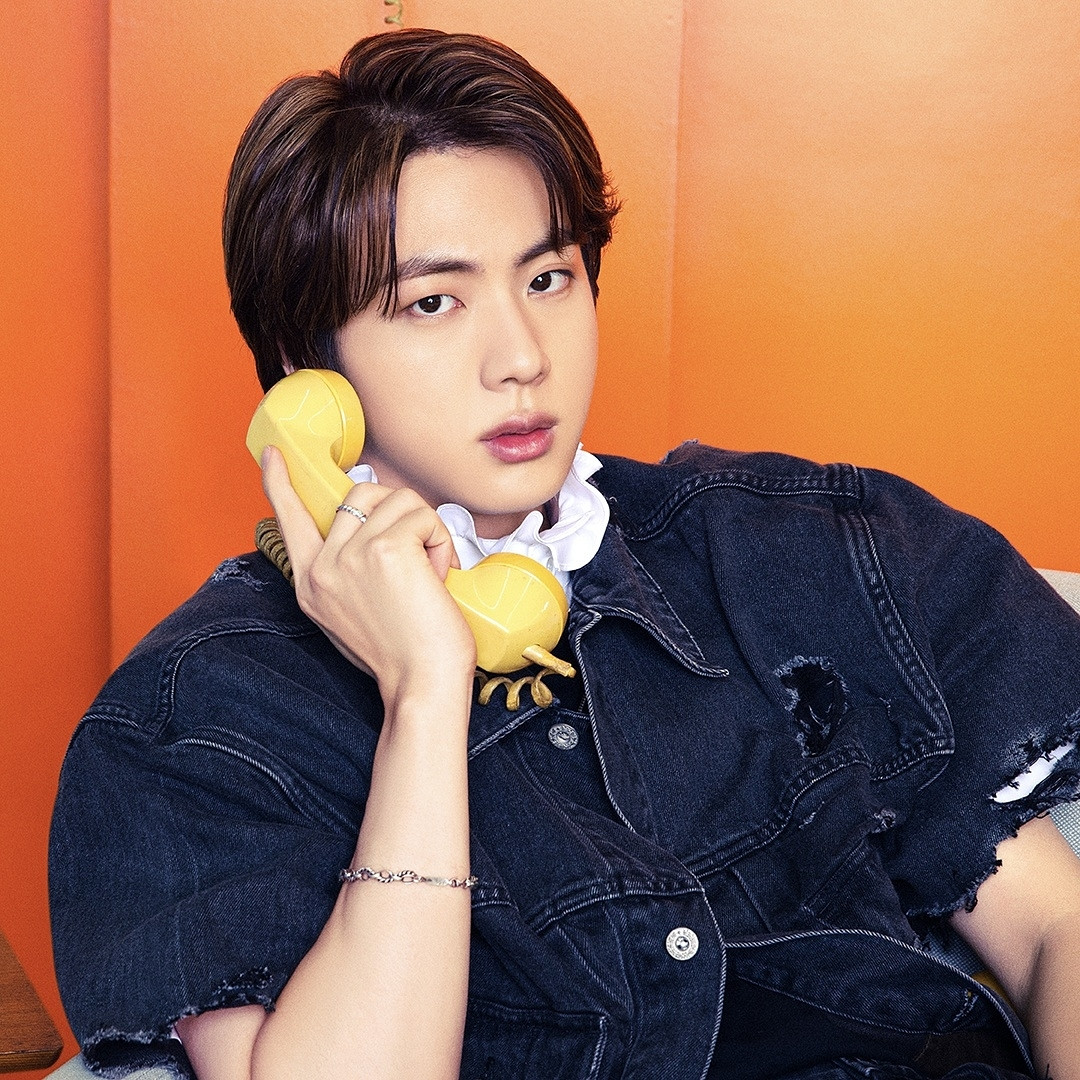 Jin topped the list with a total of 195,920 votes. Following his win, the male idol also trended on social media channels such as Twitter, with the hashtag #VISUALKINGJIN. The idol appeared on real-time trends both in India, Indonesia, and the Philippines and worldwide trends.

Referred to as a "Top Male God of Beauty of the World" by fans and media, Jin has always been praised for his visuals. Aside from his fit figure, he also attracts fans with his golden ratio face. BTS Jin has a sharp nose, thick lips, pretty eyes, and porcelain skin - features that best fall under Korean beauty standards. 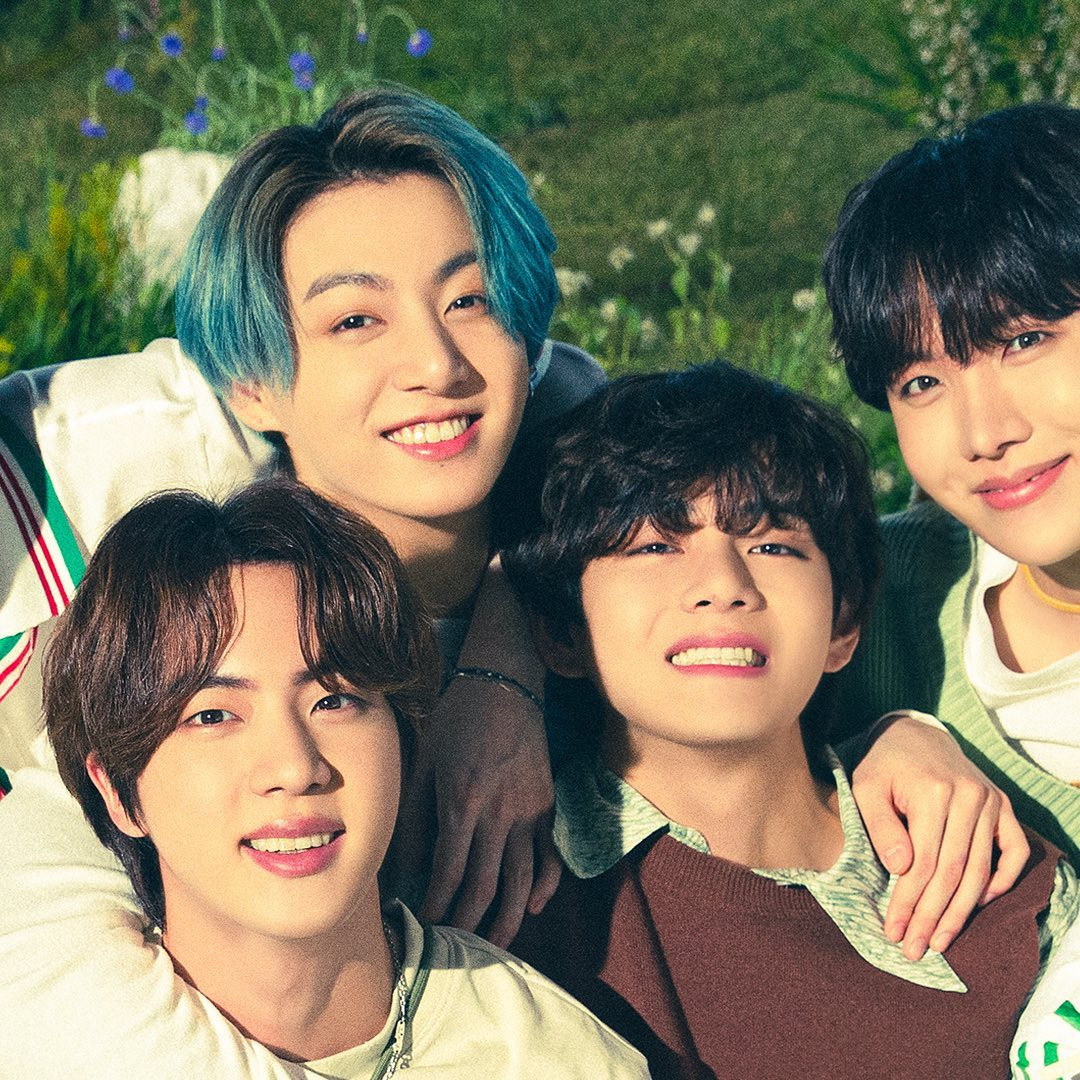 Trailing behind Jin are his BTS co-members V and Jungkook, who ranked second and third place, respectively. In this poll, the three BTS members proved that they are not only the group's "visual line" but K-pop's visual representatives for dominating the top 3. The "Face Genius" Eunwoo of ASTRO claimed the fourth spot.

Eunwoo is not only popular among fans for his visuals as current idols also voted him as the most handsome in the K-pop industry. In fact, aside from his face, his sexy brain has been commended several times, proving he's "beauty and brains" idol. 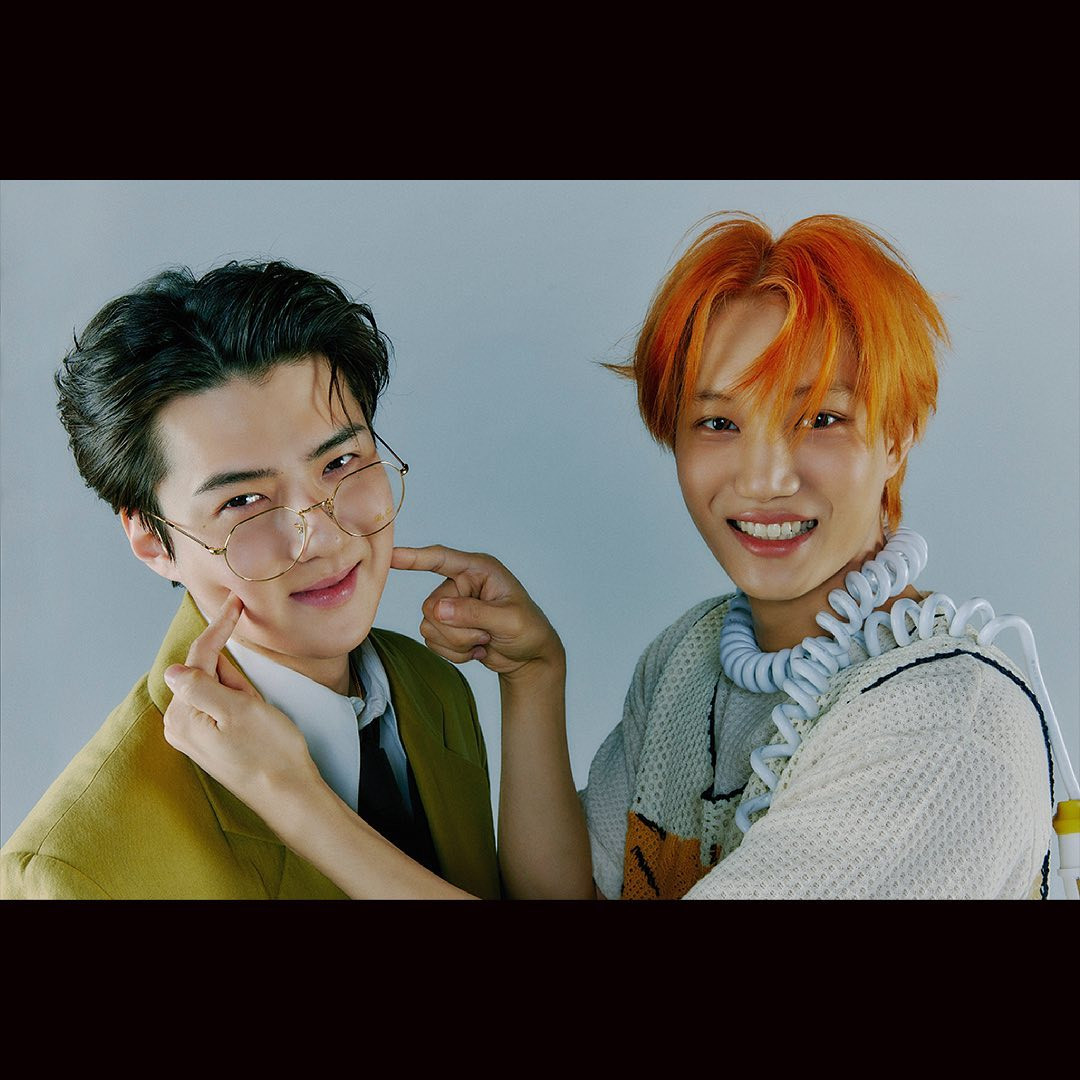 Meanwhile, EXO members Kai, Sehun, and Baekhyun also reigned in the rankings as fifth, sixth, and seventh place, in order. 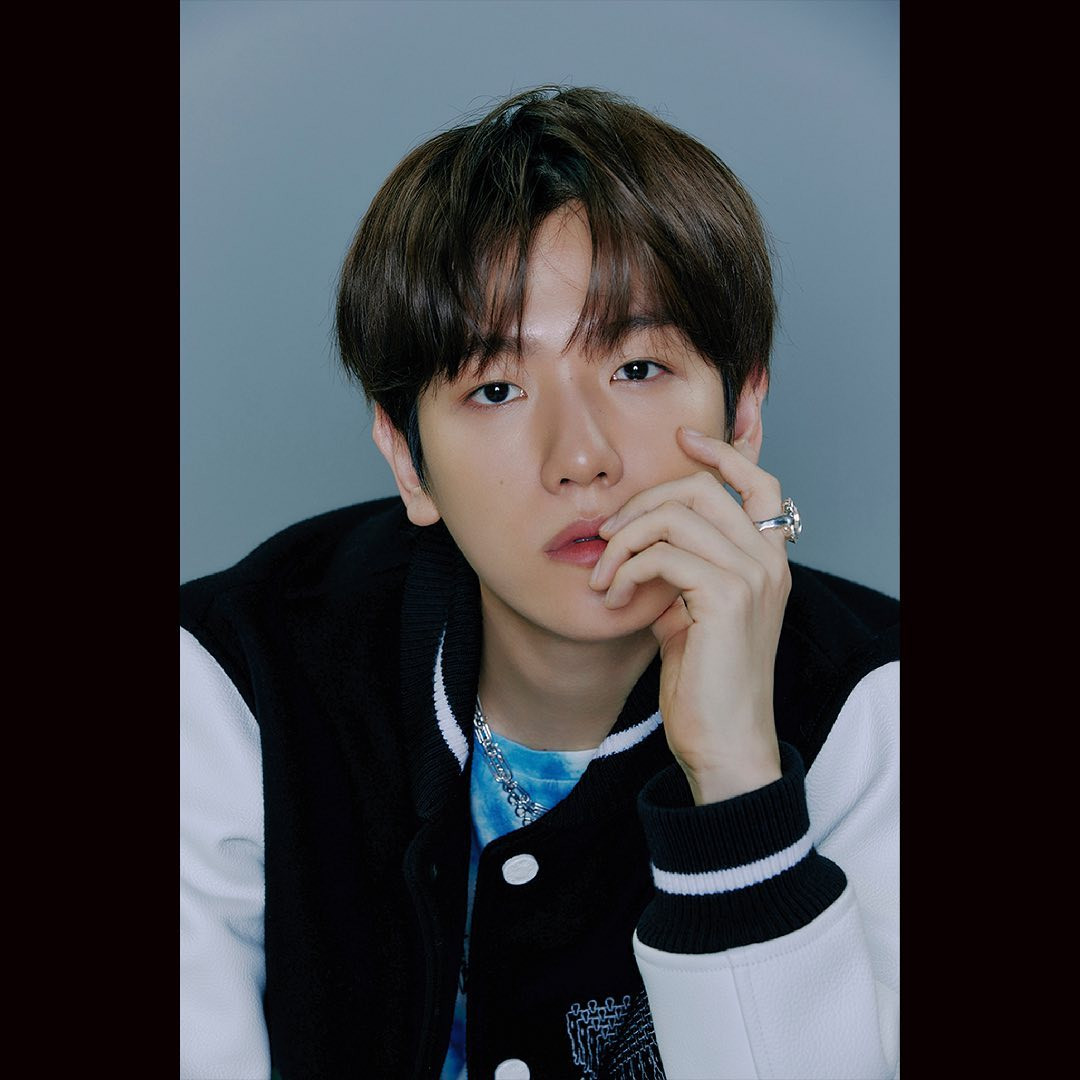 The EXO members are not your ordinary handsome - they possess luxurious visuals! 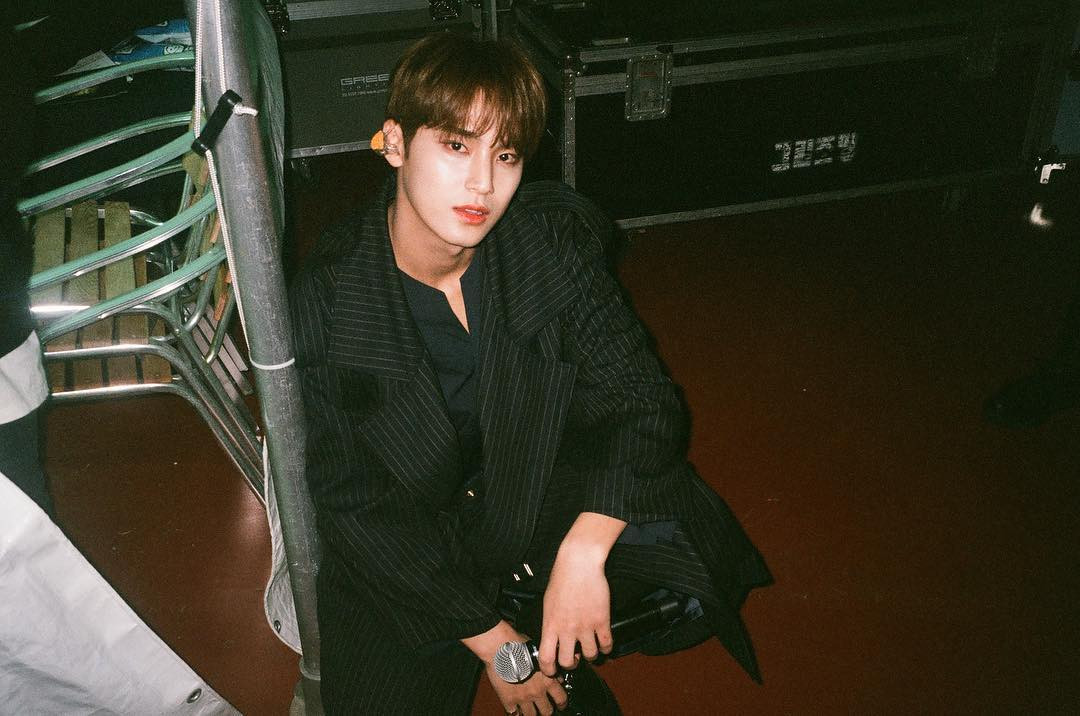 The ever-handsome SEVENTEEN Mingyu also entered the top 10, hitting No. 8, followed by KARD BM at No. 9.

Both are visual idols who also boast enviable physiques. 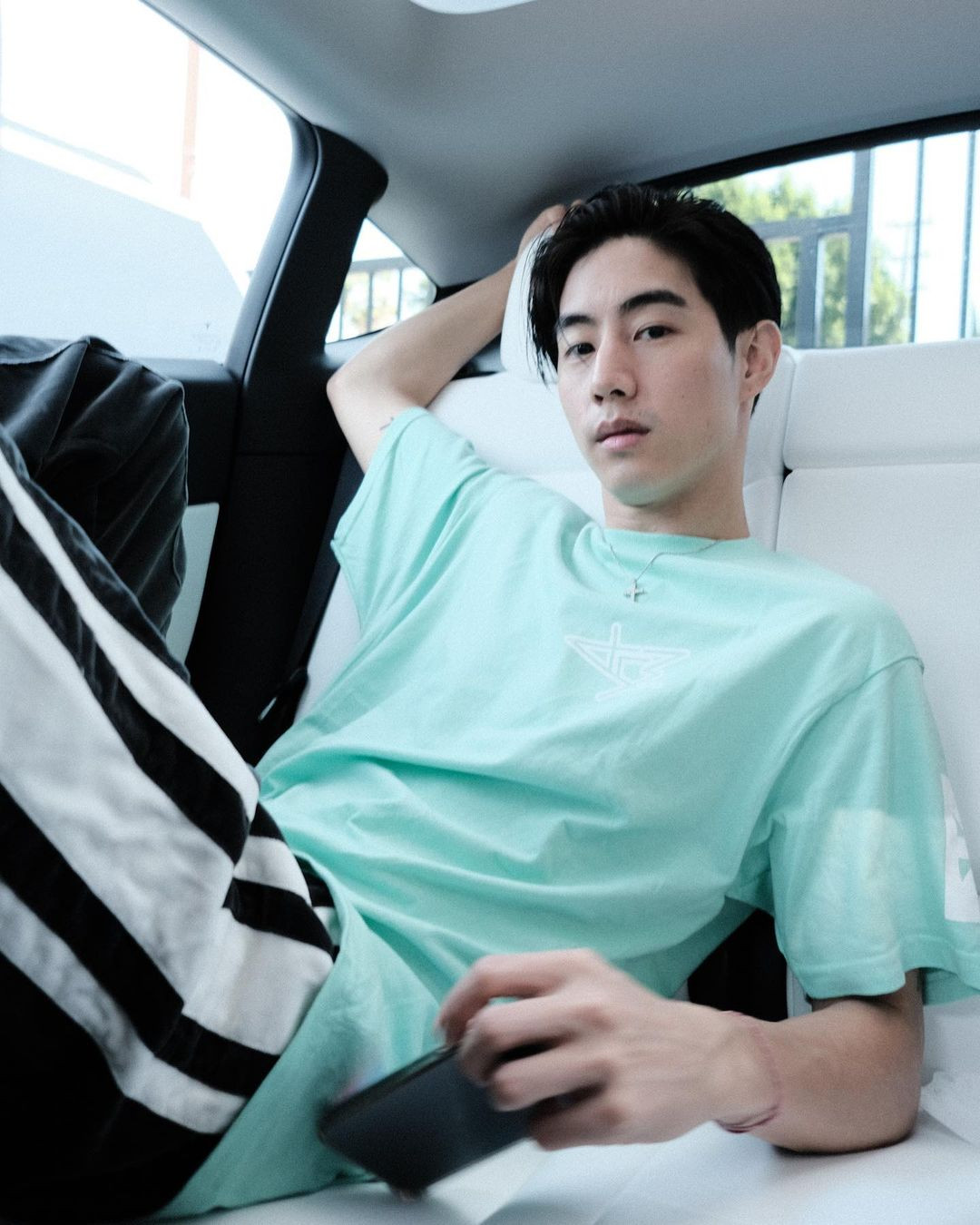 GOT7 Mark completed the top 10. The LA-raised heartthrob, who's the main dancer and rapper of one of the most influential K-pop boy groups, nevel fails to set the internet afire for his attractiveness, even creating various headlines just for being handsome!

Who's your favorite male visual? Did your bias make it to this list? 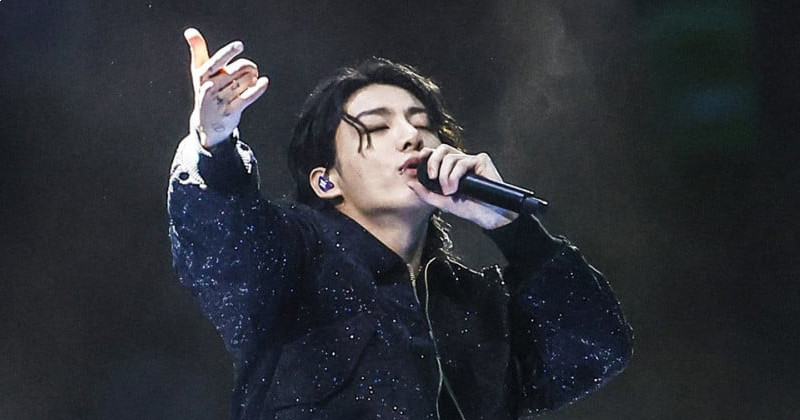 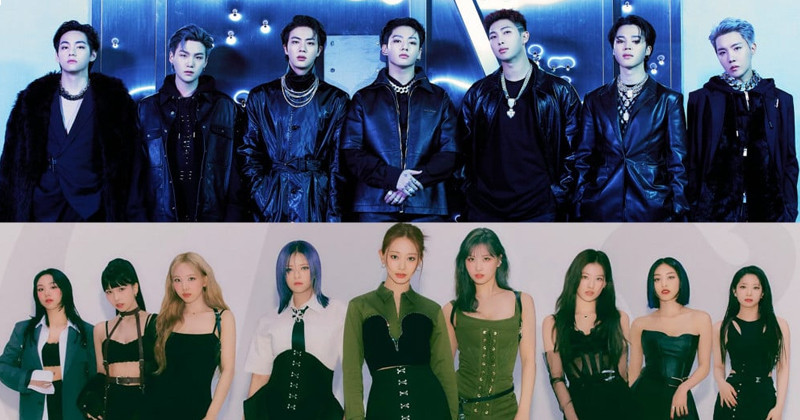 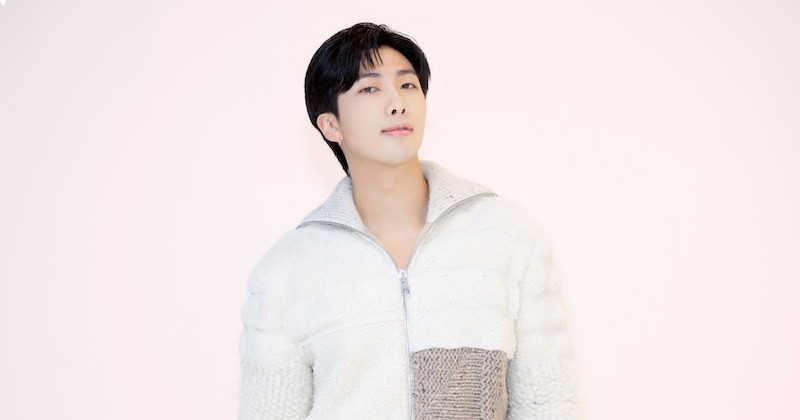 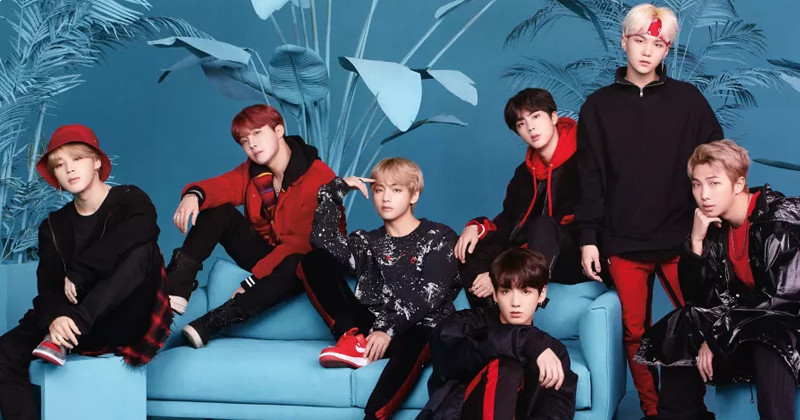 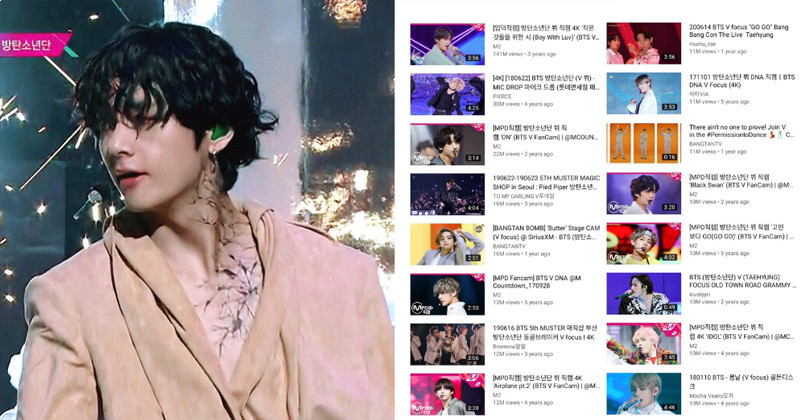