Each member of a K-pop group has their own identity, but there is always one member considered the most characteristic vocal of the group. They may not be the main vocal or the lead vocal, but their voice definitely stands out!

Keep on reading to see ten idols with unique voices that even non-fans recognize! 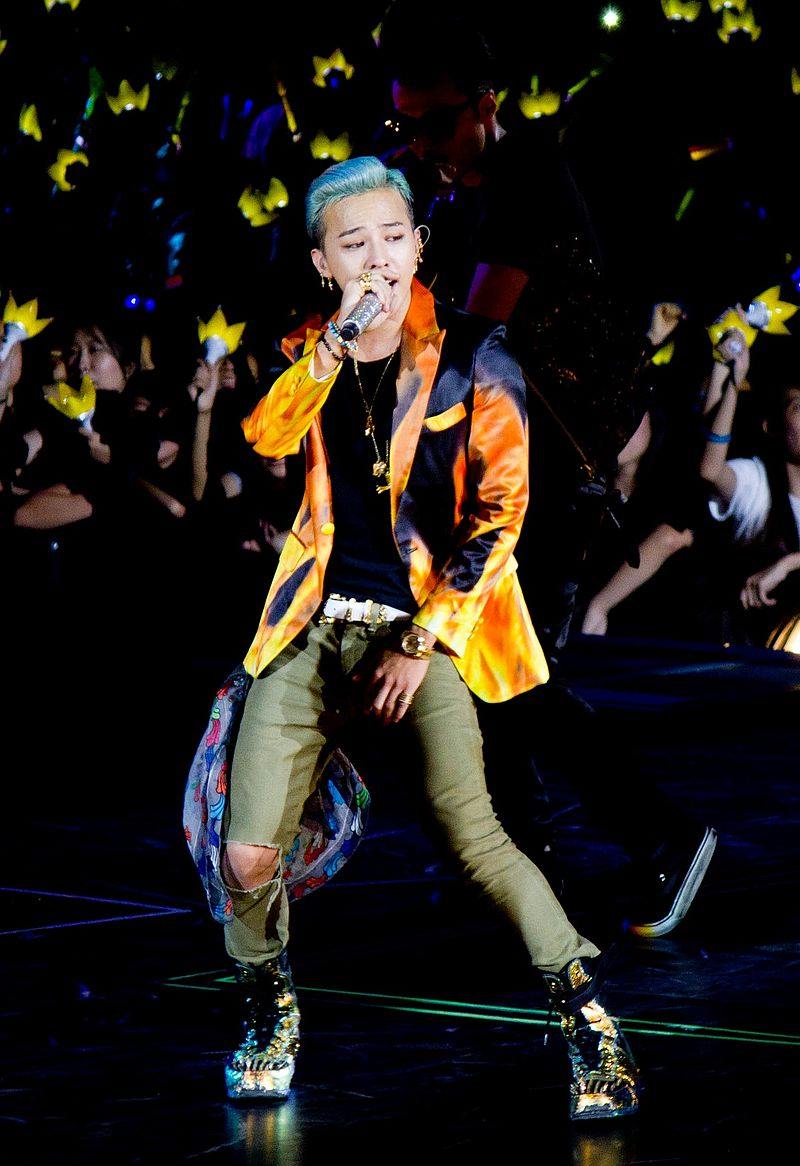 Even if you are not a K-pop fan, you have most likely heard G-Dragon's voice. Though all BIGBANG members have unique voices, G-Dragon has risen to immense fame for his. His trademark nasal voice has become iconic to BIGBANG's discography. Jonghyun has a unique voice that even non-fans can recognize when listening to SHINee, and it is thanks to the excellent vocal skills he possesses. Though he has become an angel in heaven now, people still cannot forget the idol's extraordinary vocals. Numerous EXO members can easily be distinguished through their voices. While most fans think Chanyeol, with his deep voice, would be the most recognized, it is actually Baekhyun who has the most distinctive vocal color in the group.

From the way he sings to the emotions he carries, Baekhyun's voice is genuinely unmistakable! MAMAMOO is known as a group whose members all have good vocals that are a pleasure to listen to. In addition, they all have their distinct voices and unique vocal strengths.

However, when asked who the most distinctive voice in the group is, many agree that it is Hwasa! 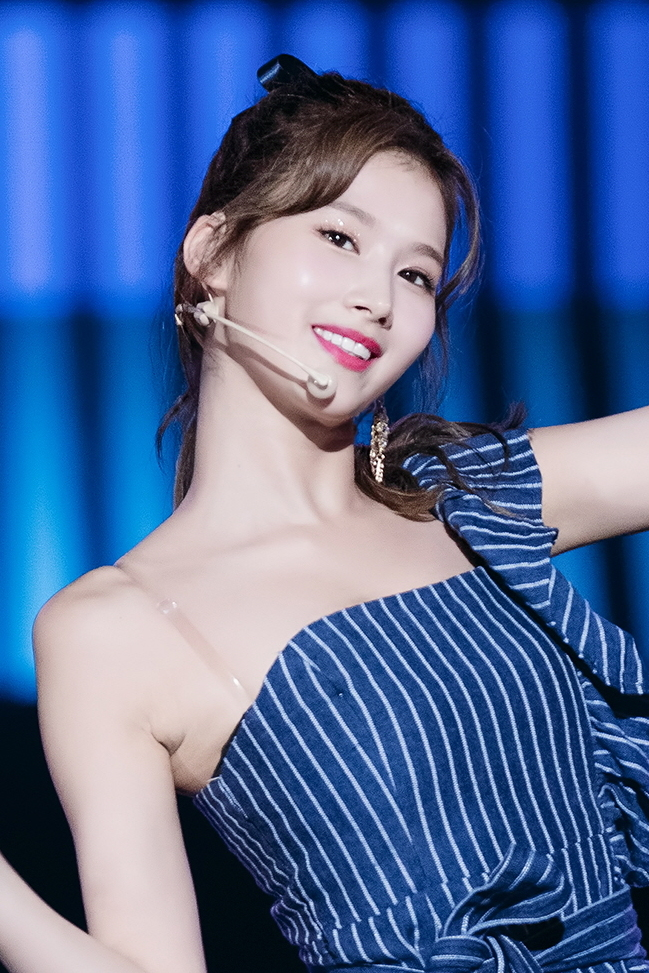 Sana may not be TWICE's main vocalist, but her voice is the most distinctive, and even non-fans agree that Sana's voice stands out!

Of course, it helps that Sana's lines have often gone viral thanks to her adorable aegyo, such as her "shy, shy shy" part in "CHEER UP."

Many agree that without Sana's voice, TWICE songs would lack something important. 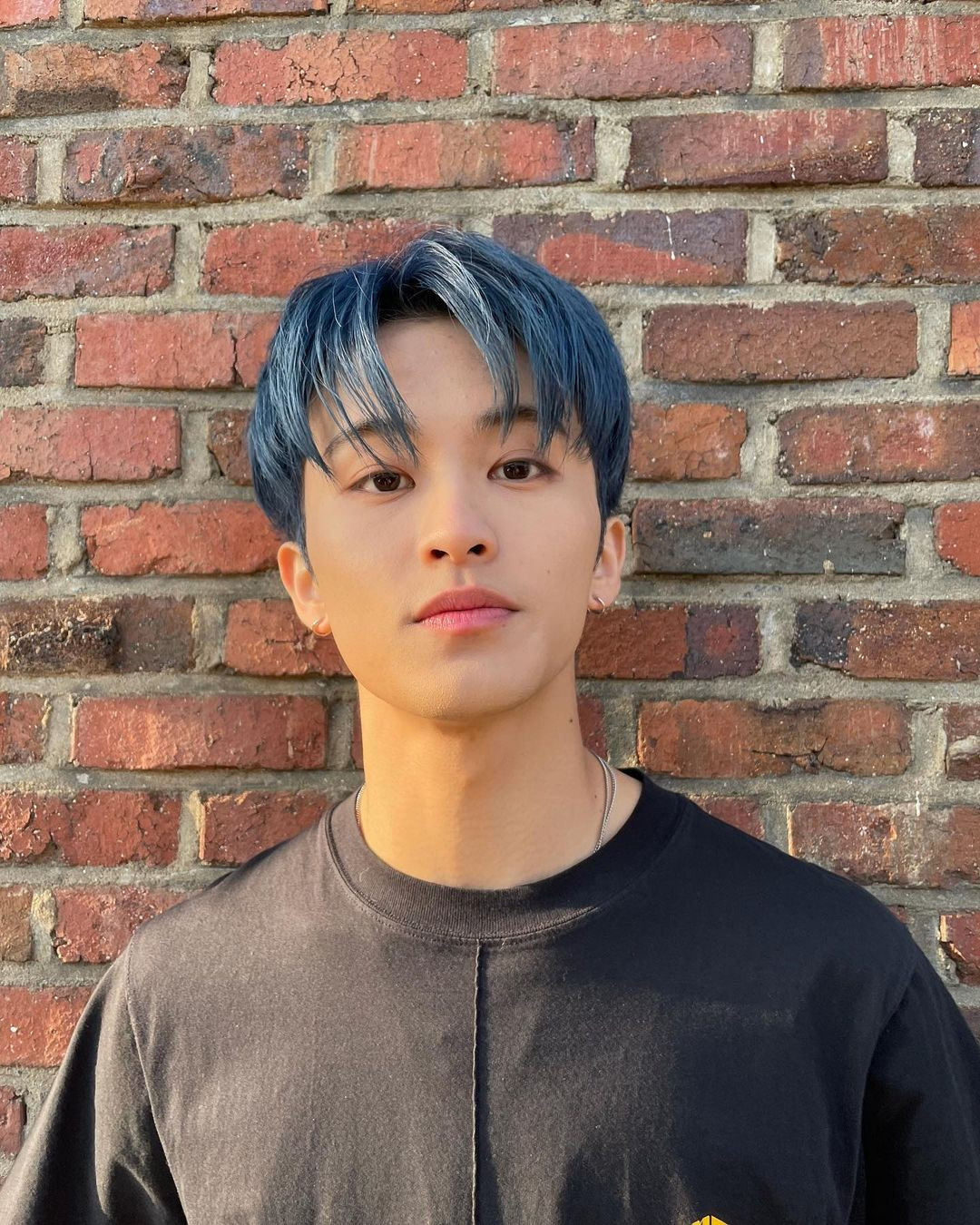 Perhaps it is because Mark has debuted so many times — with NCT U, NCT 127, NCT Dream, and SuperM — but many agree that Mark's trademark rap in NCT and SuperM has made his voice easily distinguishable. 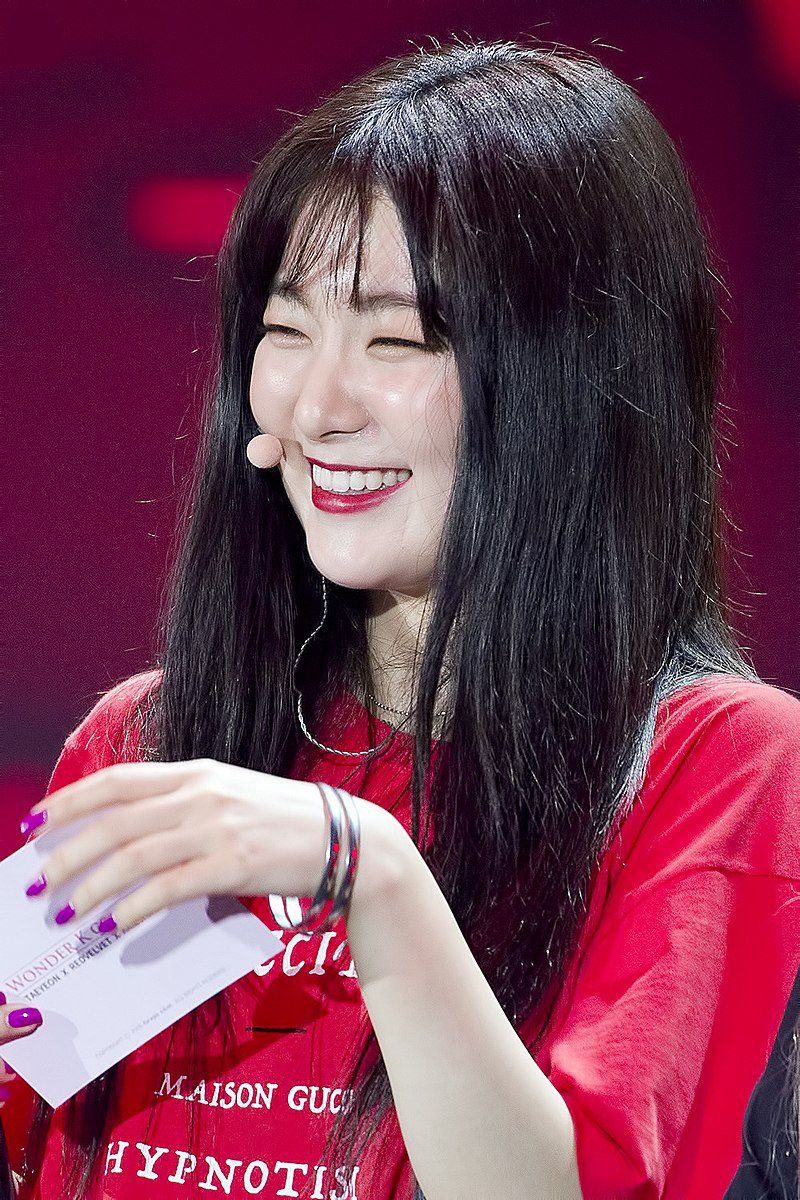 While Seulgi and Joy are often mentioned when talking about the most distinguishable voices in Red Velvet, many agree that Seulgi's thick voice and expressiveness while singing helps her stand out more in the group. 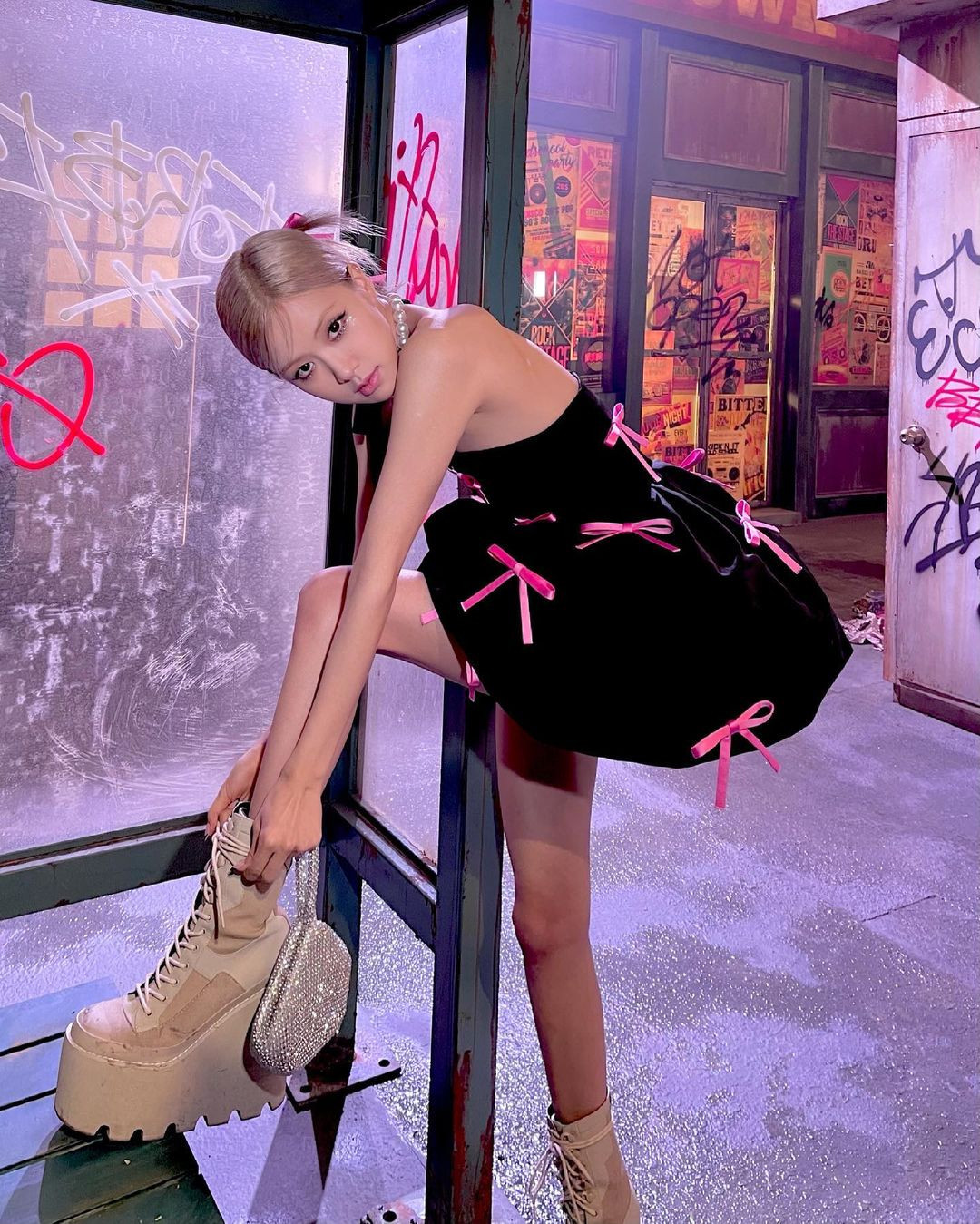 BLACKPINK members all have an easily distinguishable voice, but Rosé's voice is often considered the most unique.

The idol has a distinct vocal timbre, with South Korean singer Gummy praising her unique voice as the type young people would love. Whenever people hear Rosé's voice, they know immediately it is BLACKPINK singing! 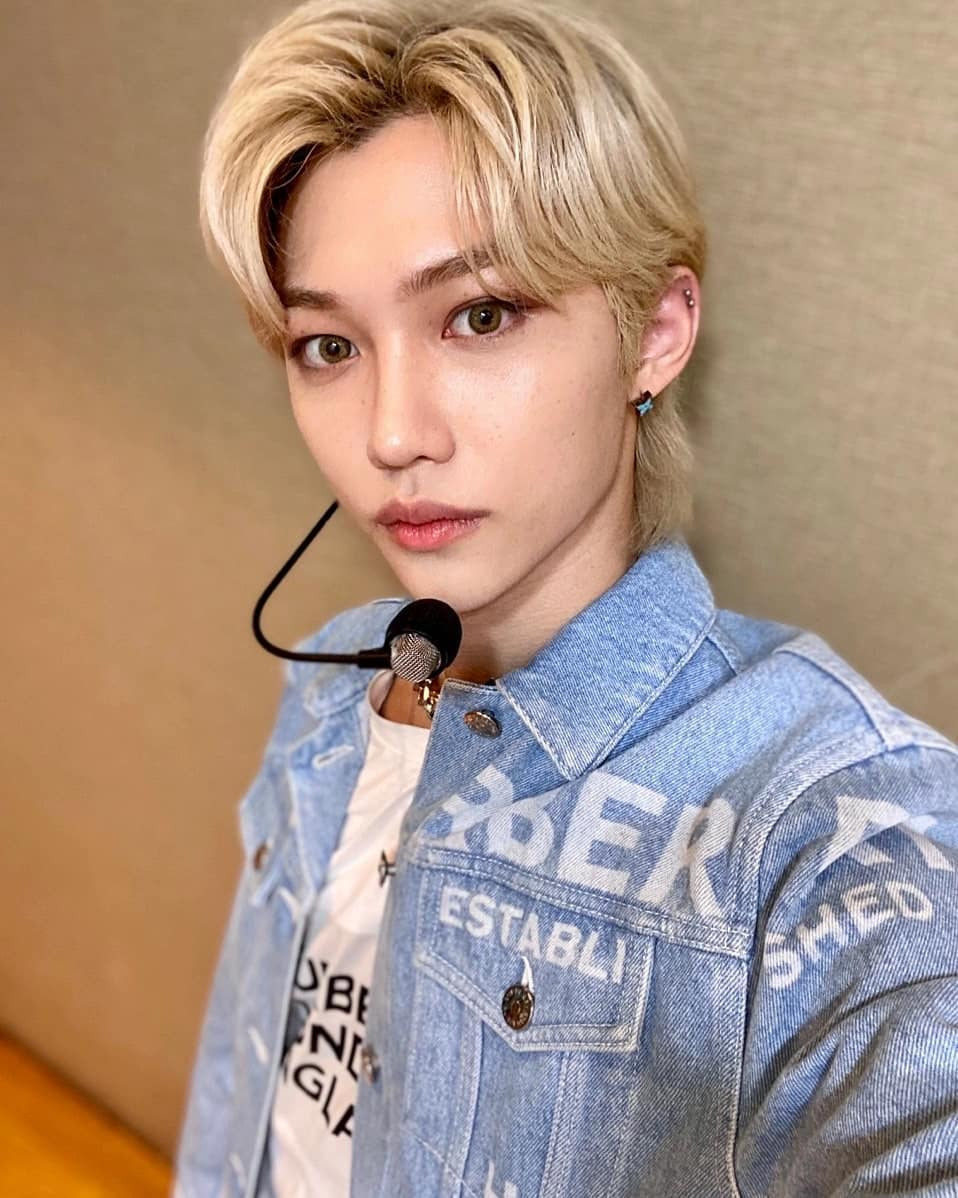 Felix possesses fairy-like visuals... perhaps that is why his distinctive baritone voice is so shocking to most people! Some people may not be familiar with Stray Kids' songs, but they are most likely familiar with Felix's most iconic line to date: "Cooking like a chef, I'm a five-star Michelin." 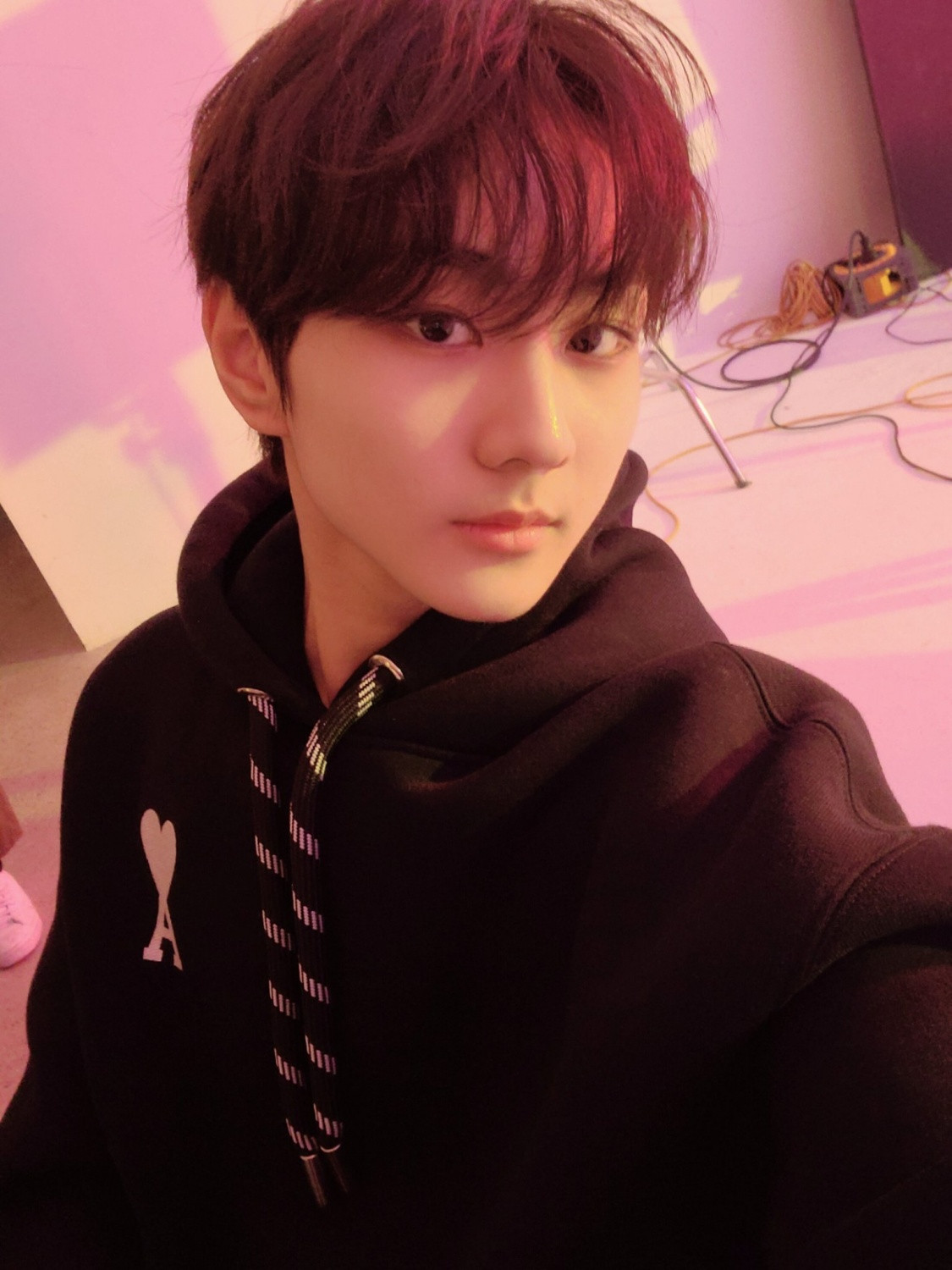 Though ENHYPEN is just rookies and many people may not yet know much about the group, many have stated that Jungwon's voice stands out the most when listening to an ENHYPEN song. His voice is most easily recognizable due to his distinct vocal timbre and the brightness he brings to a song. 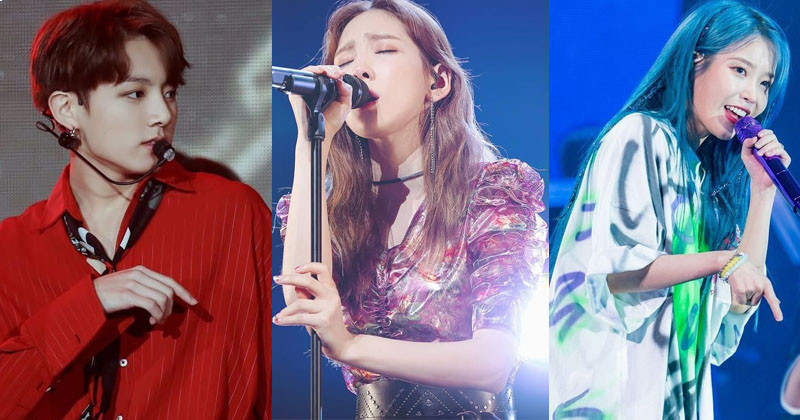 K-pop Idols Who Are Famous For Getting High Notes Effortlessly 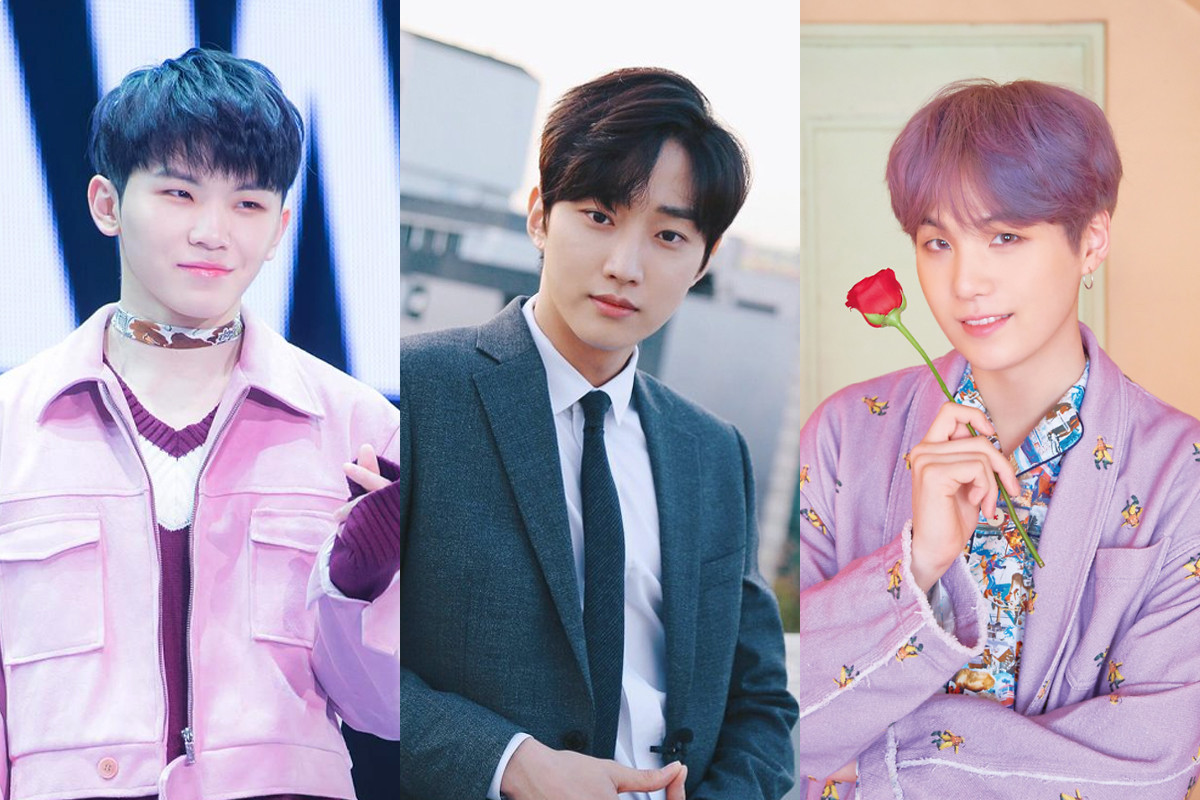