From August 19 to September 2, StarPlay held a poll asking their users to select the K-pop idols they believed were high teen protagonist material.

Here are the K-pop idols who made the top ten! ENHYPEN's Australian member Jake ranked first in this poll, garnering 1,691,713 votes. This means that Jake garnered 5.29% of the votes!

With his boy-next-door visuals, it is no surprise this 2002-liner snagged the top spot of this poll. Jennie, BLACKPINK's main rapper and lead vocalist, ranked second place in this poll. The "SOLO" songstress received 1,376,103 votes in this poll, meaning she amassed 41.72% of the total votes cast. Jennie has recently adopted the Y2K aesthetic and has shown off her style on Instagram, leading many to believe she'd make a perfect high teen movie protagonist! 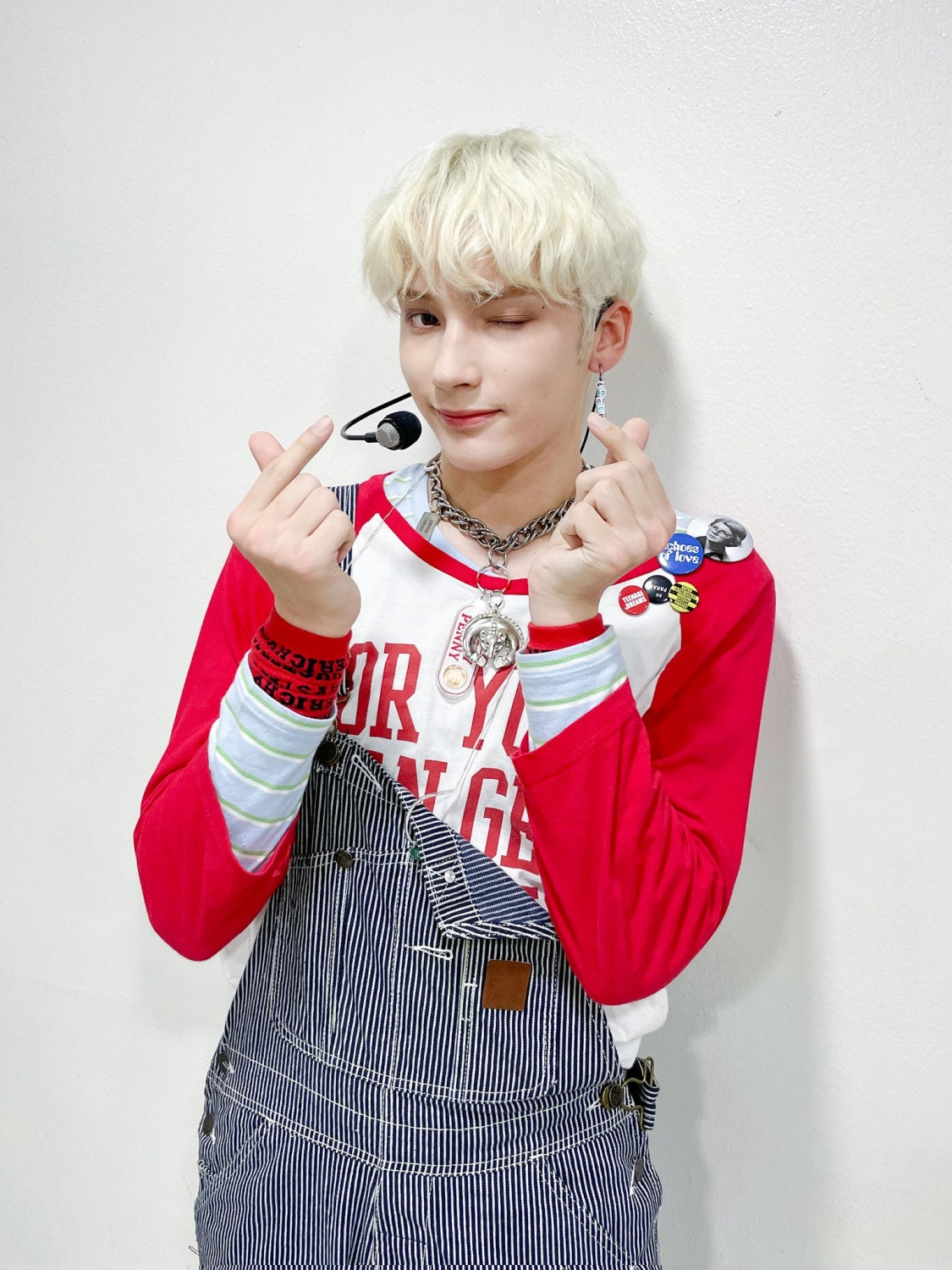 TXT's vocalist, dancer, rapper, visual, and maknae Huening Kai ranked third place with 142,648 votes. The "LOSER=LOVER" singer took home 4.32% of the total votes. As he is Korean-American, the idol has visuals that many believe they could find in an old 2000s film. Ahn Yujin, who previously promoted as IZ*ONE lead vocalist and lead dancer, ranked fourth on this poll with 48,544 votes. She received 1.47% of the total votes cast. With her experience acting and her fresh personality, many believe she is high teen protagonist material! 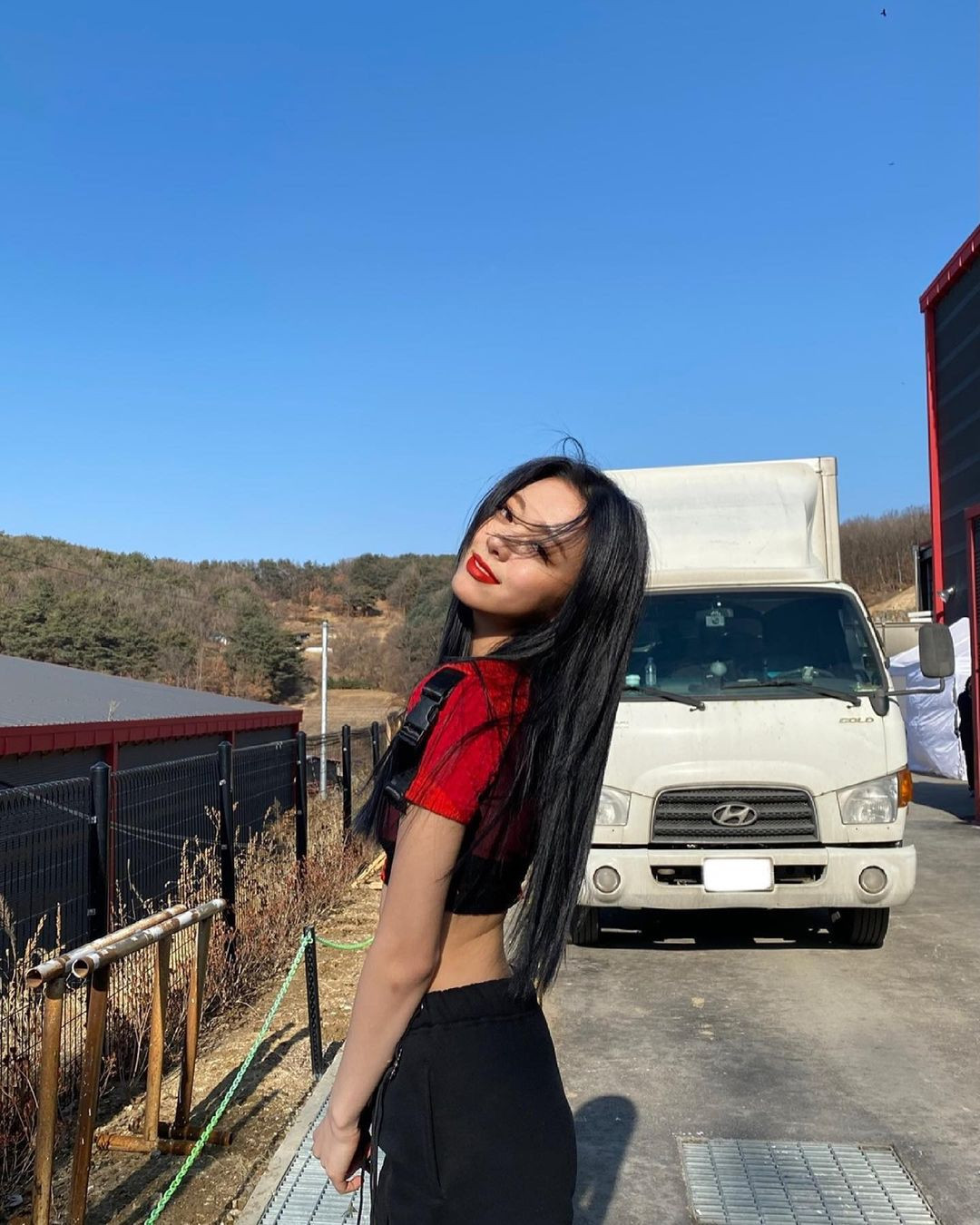 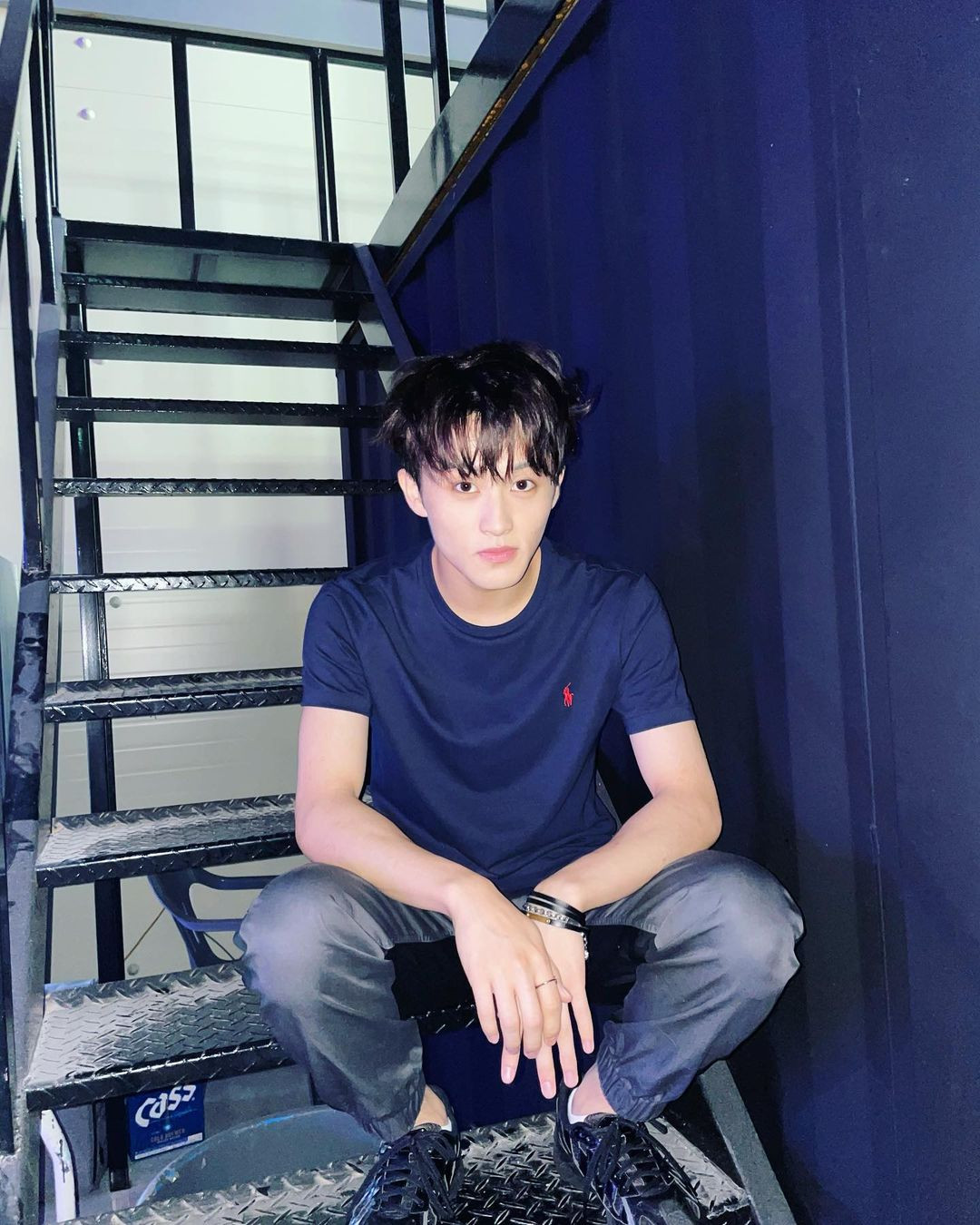 Mark, the leader of NCT Dream, and an overall rapper, dancer, and vocalist for NCT, ranked in sixth place with 8,398 votes. Mark received 0.25% of the total vote tally. Mark is not only known for his talents and visuals but for his easy-going and humorous personality. Giselle, aespa's main rapper and sub-vocalist, ranked in seventh place with 6,925 votes. This means that the "Next Level" rapper received 0.21% of the total votes cast. Prior to her debut, Giselle made headlines for her yearbook quote, "That's hot," which is Paris Hilton's catchphrase. So does that not prove she exudes Y2K energy? 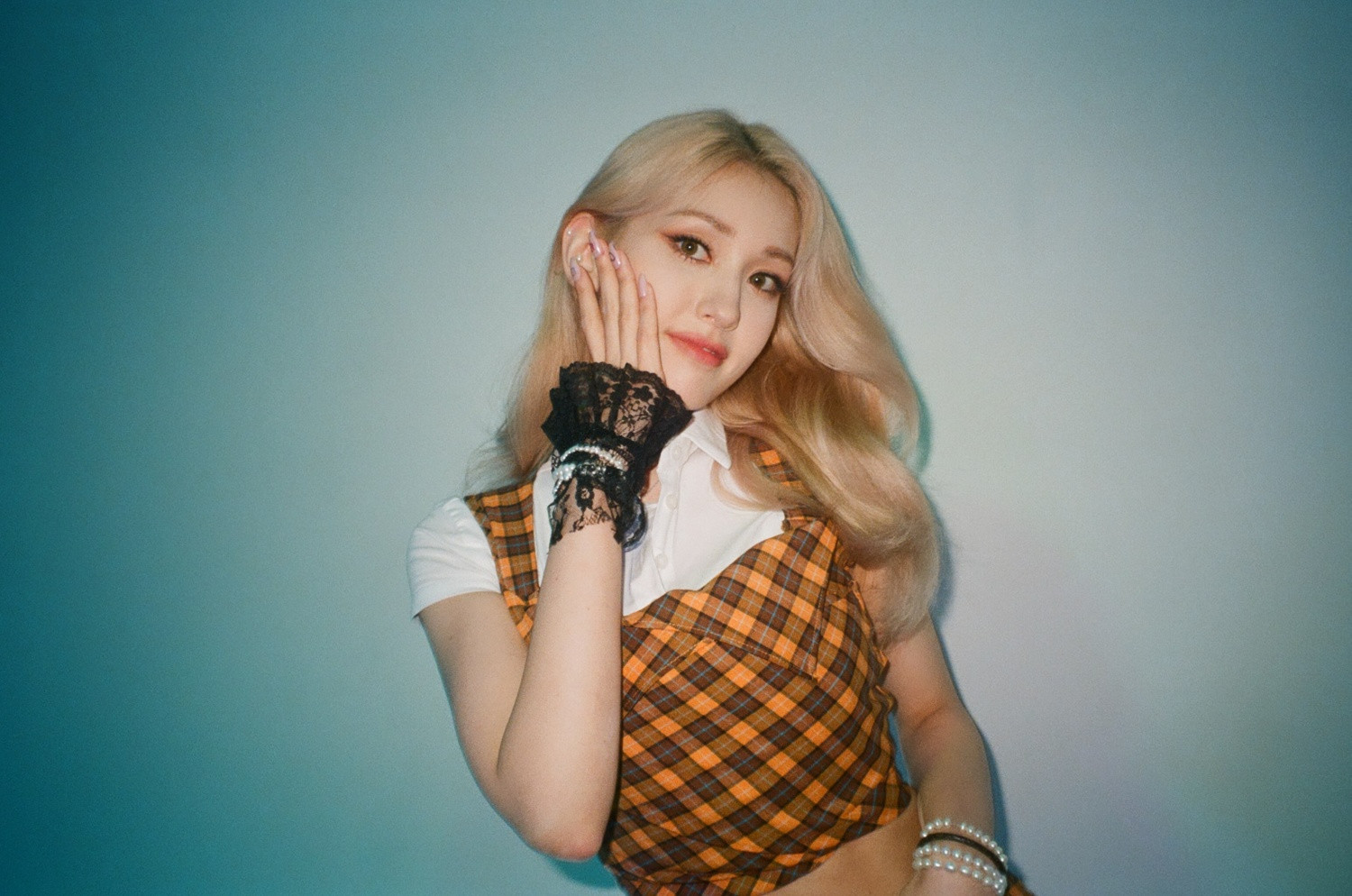 Jeon Somi is the only soloist that is not part of a group to rank in the top ten. The idol received 5,319 votes, which is 0.16% of the total votes cast. Somi recently made a comeback with "DUMB DUMB," which is highly inspired by 2000s culture. She already gave fans a glimpse of her life as the high teen protagonist! SF9's lead vocalist, visual, and center, Rowoon, ranked ninth with 4,879 votes. This is 0.15% of the total votes submitted. With Rowoon's tall physique (he stands at 190.5cm tall!) and his masculine visuals, fans can easily imagine him as the star quarterback in a teen film! 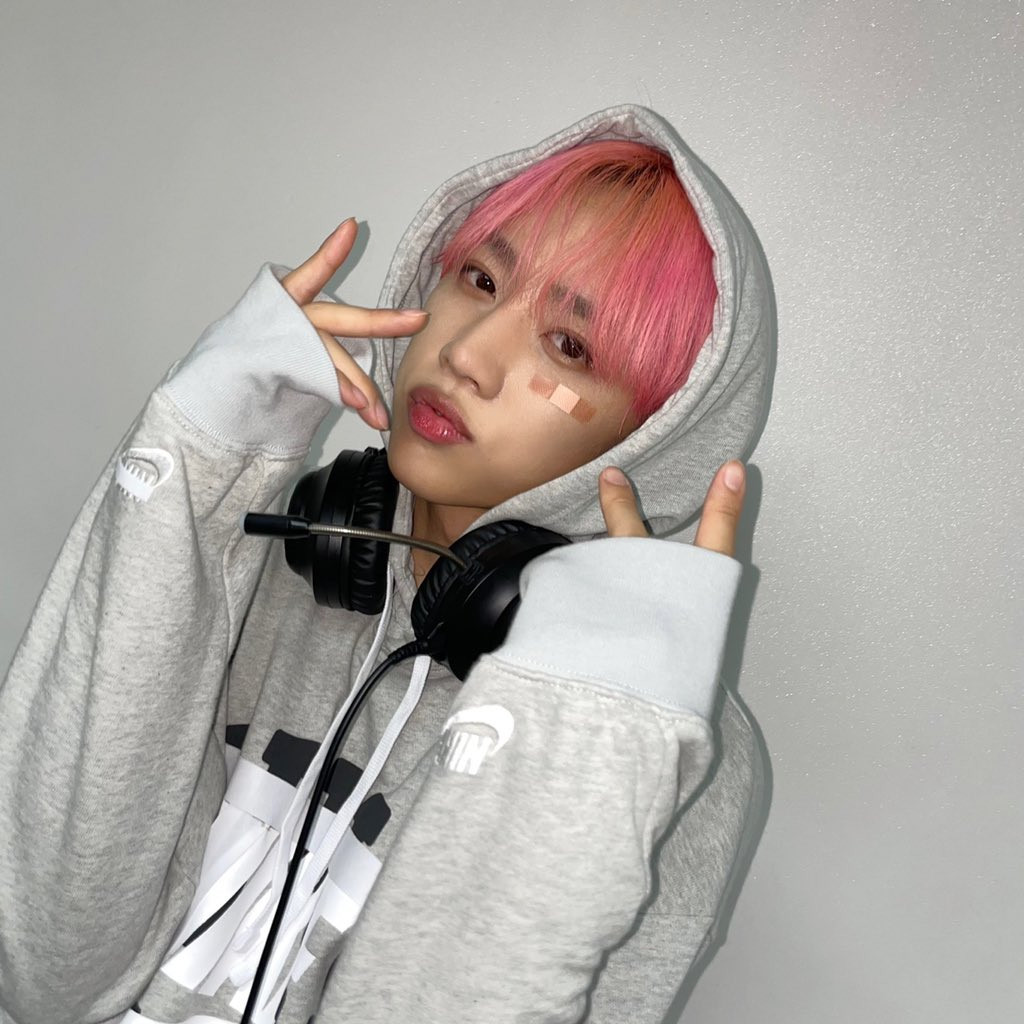 Wrapping up the top ten is Sunwoo, the main rapper, lead dancer, and vocalist of THE BOYZ. The idol received 4,427 votes, which is 0.13% of the total votes cast. Sunwoo may look cold, but he is actually warm at heart; wouldn't he make the perfect bad boy in a teen film?

Did your favorite idol rank in the top ten?