These Are 10+ Male K-Pop Idols With Thick Lips Everyone sees beauty differently and for some, their idea of beauty can be different from other people. Just a day ago, Kpopmap had uploaded an article with a list of K-Pop male idols who have thin lips.

We are back with a list of K-Pop male idols who have thick lips! 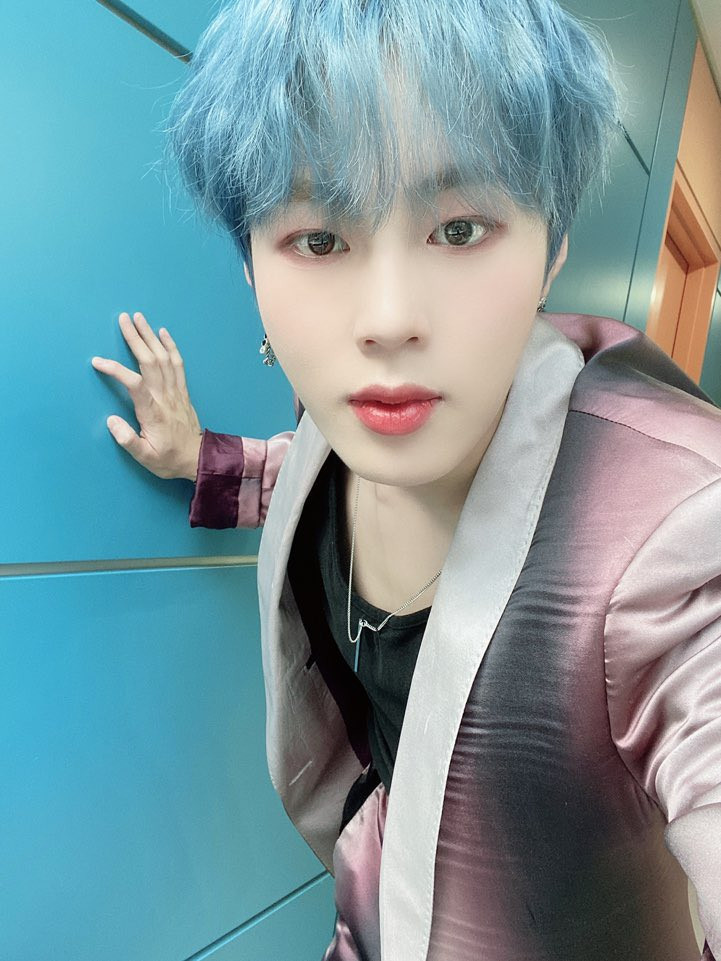 Ha SungWoon is known for his thick and luscious lips and had also modeled for the lip tint of 'Benefit'. There is no reason to deny Jin's handsome visuals and many of his fans pointed out how his thick lips is a reason why many could not help but fall for him. VINNI or also known as Kwon HyunBin is also another idol who had experience as a model for cosmetic brand, 'lilybyred'! Many could not help but fall for this attractive pair of thick lips. 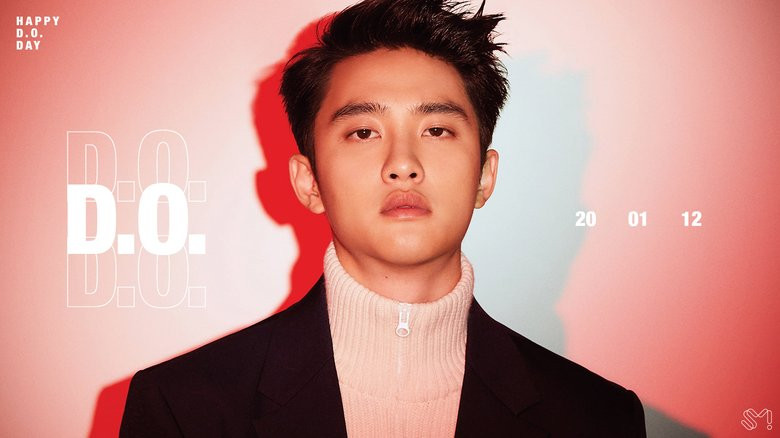 D.O may be serving his military service now but it is never easy to forget about how he has a pair of thick and sexy lips! It is still going to take a while before he completes his enlistment but a lot of his fans are already missing him since day 1. No one could resist the charms of HyungWon as it was pointed out by many of his fans that one of this fatal traits is none other than his thick pair of lips. 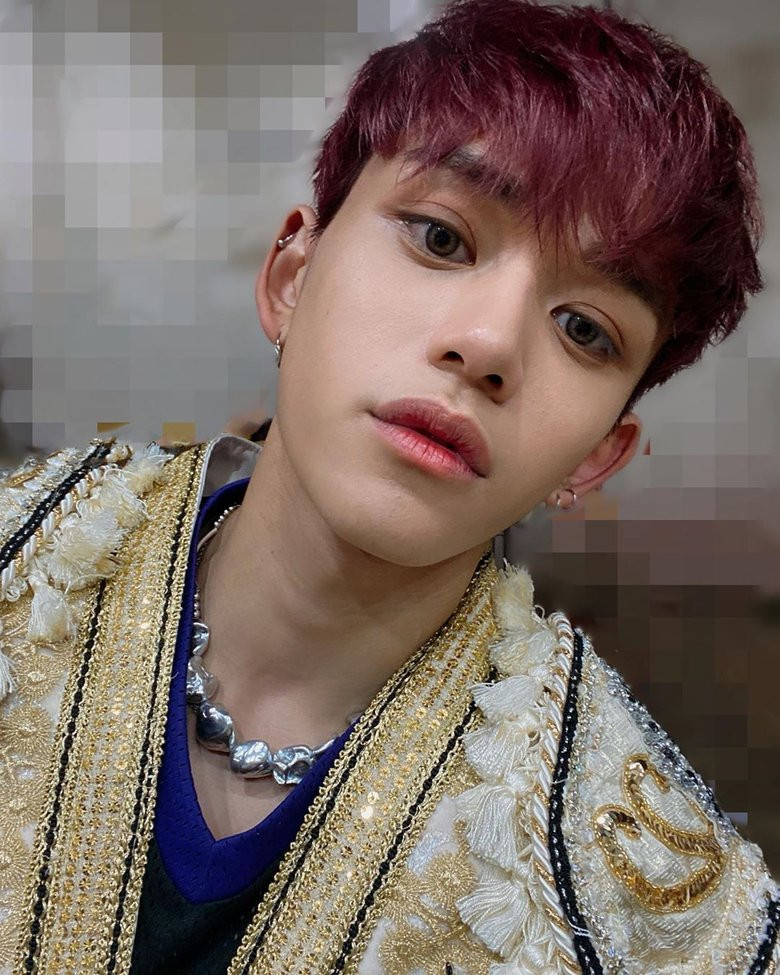 Everything about Lucas is just pure perfection and it is a challenge for people to nitpick on his shortcomings. Funny, adorable and even sexy, there is no reason why people are not falling for him harder. 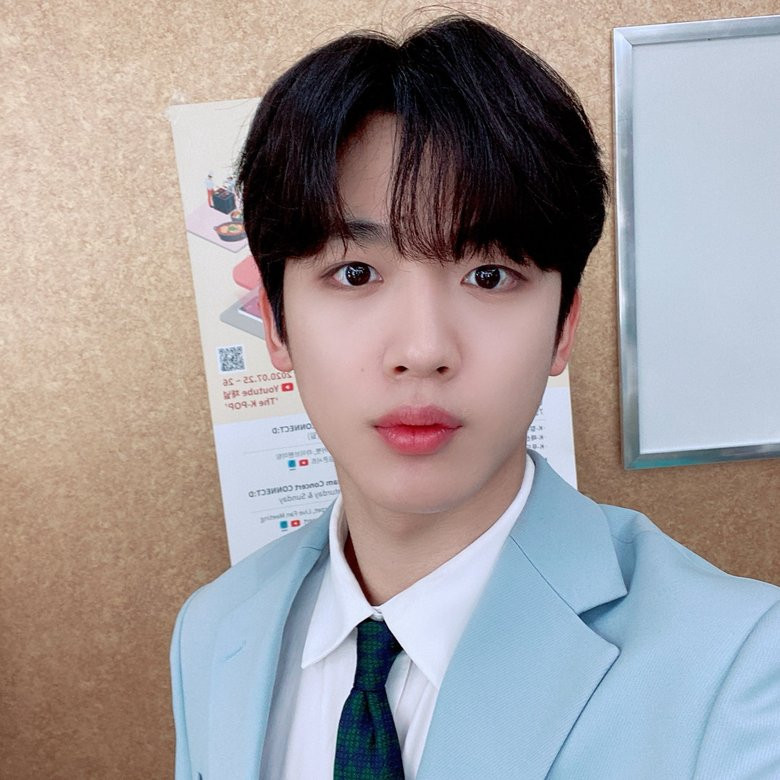 Kim YoHan definitely has his own charms and if you were to just focus on his visuals, it is hard to deny that the first facial feature you would focus would probably be his pair of thick lips! 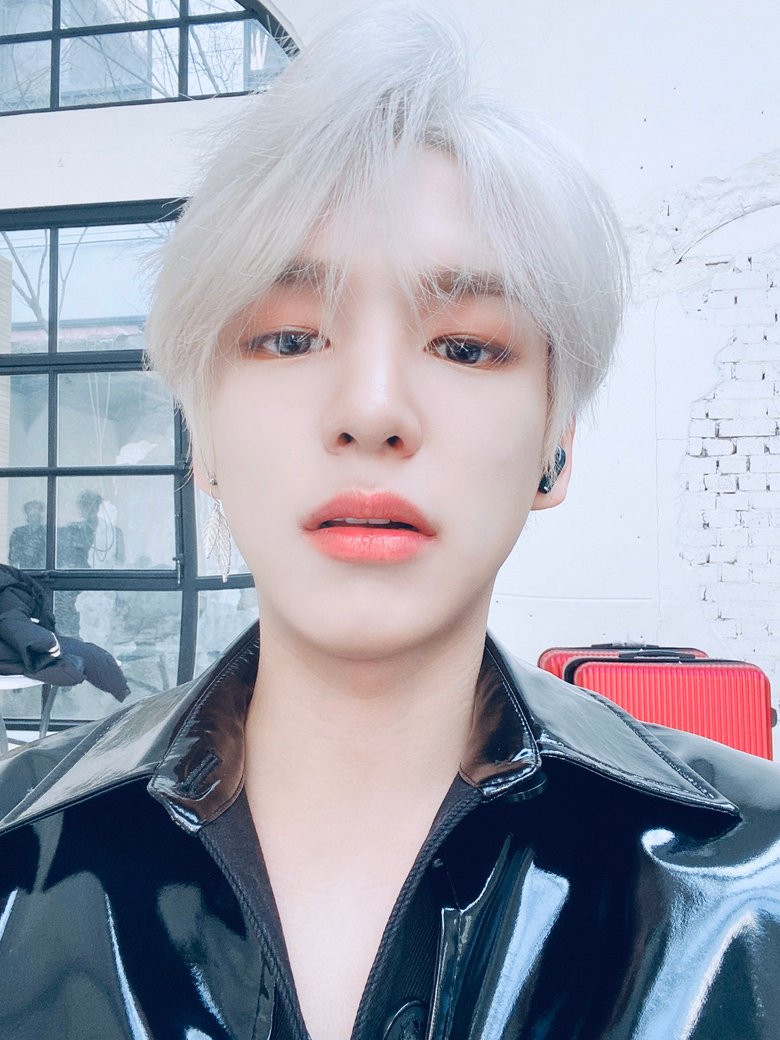 Chan might be one of the only few K-Pop idols out there who mentioned that he does not put lip balm to moisturise his lips. With that being said, he had caused a sense of envy among his fans who also want to have luscious and moisturised lips like him. DongWoo is currently serving his mandatory army and is said to finish his duties by the end of 2020. Many would recall that among his group, he has a pair of thick and luscious lips! Definitely not missing out on BamBam as he is also one of the K-Pop idols out there with a pair of thick, sexy lips! Many fans of him would also agree that he has an unique sense of fashion. 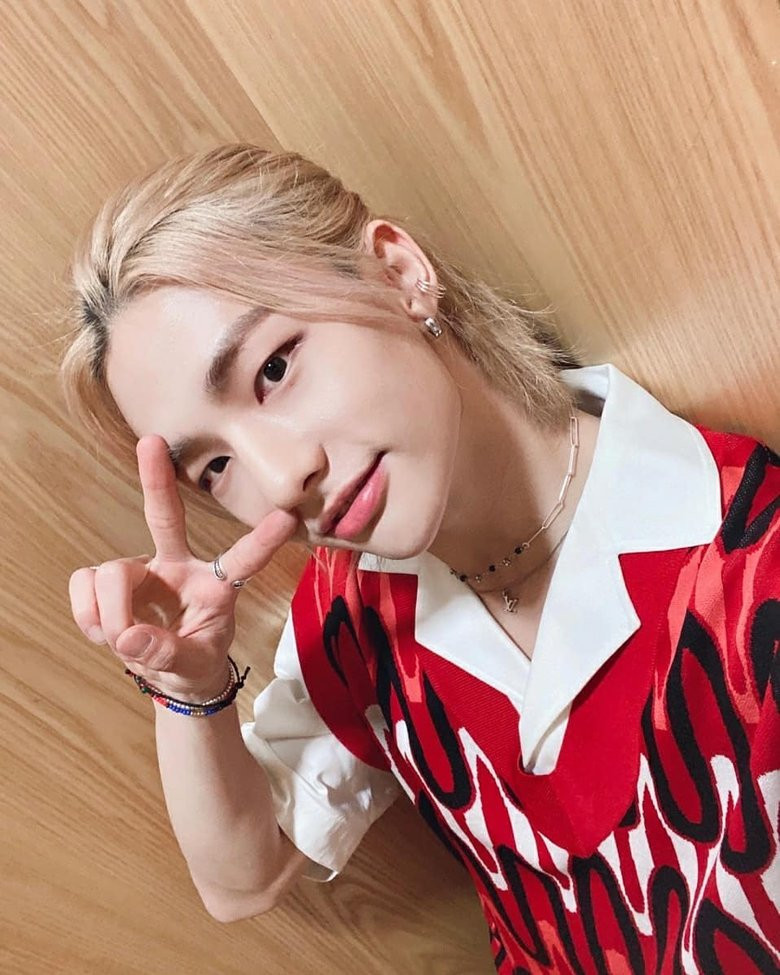 It is hard to resist the charms of HyunJin as he has his own appeal that is definitely bound to 'trap' his fans! It could be his personality, voice, adorable sides and maybe even his pair of lips. 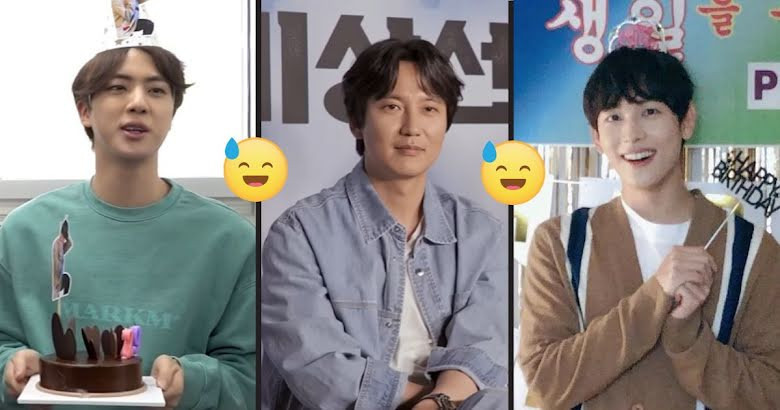 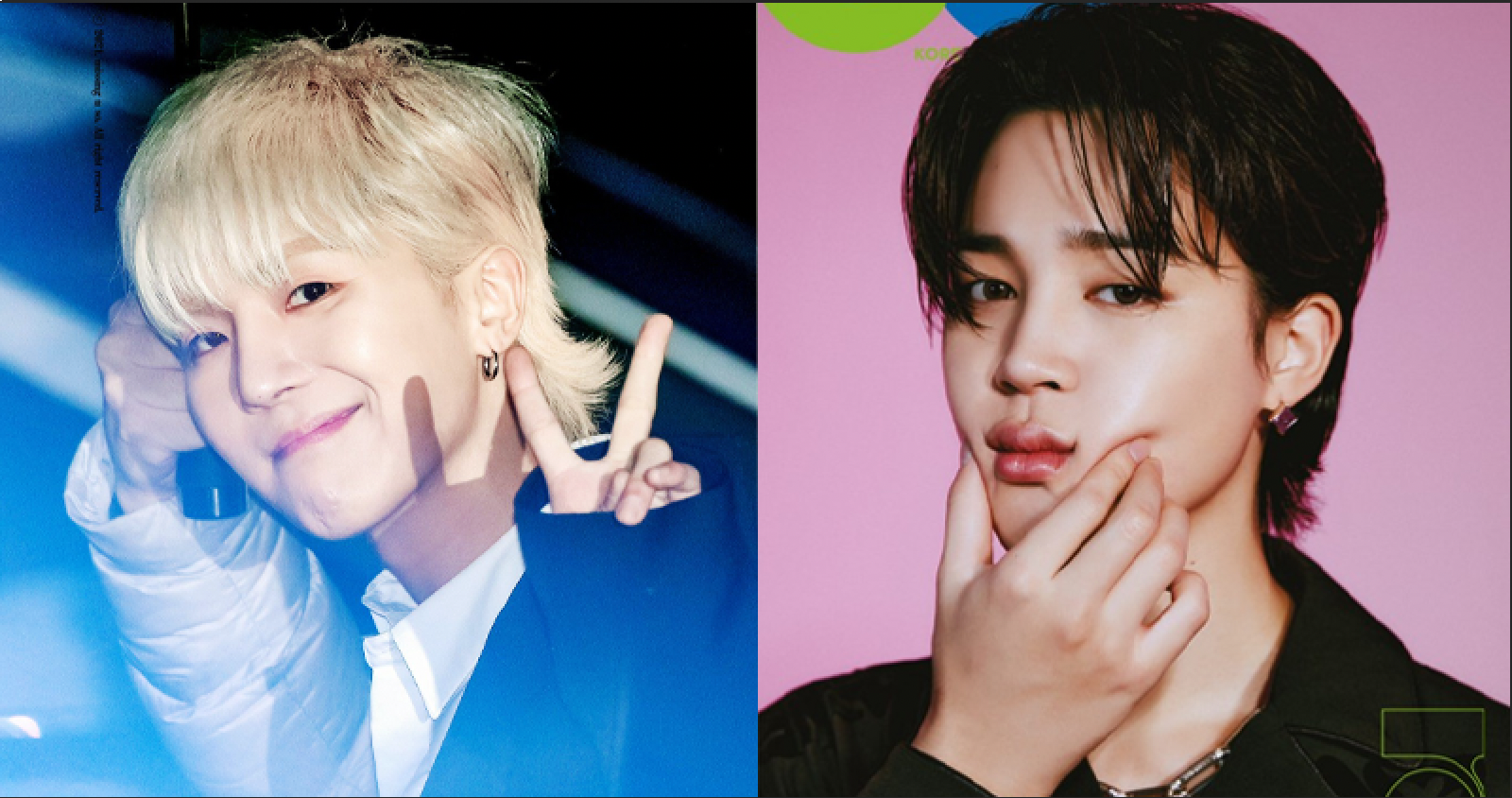 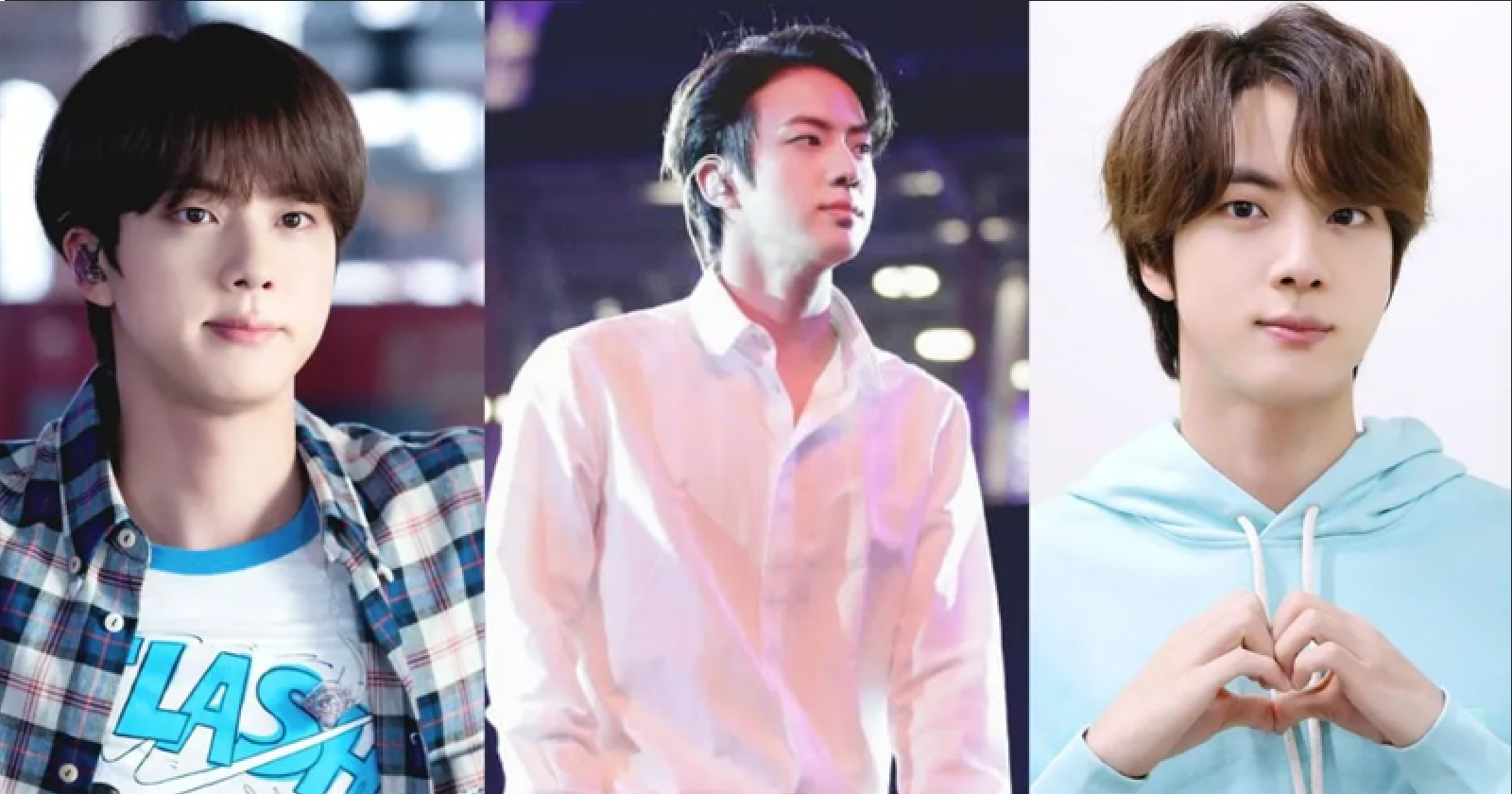