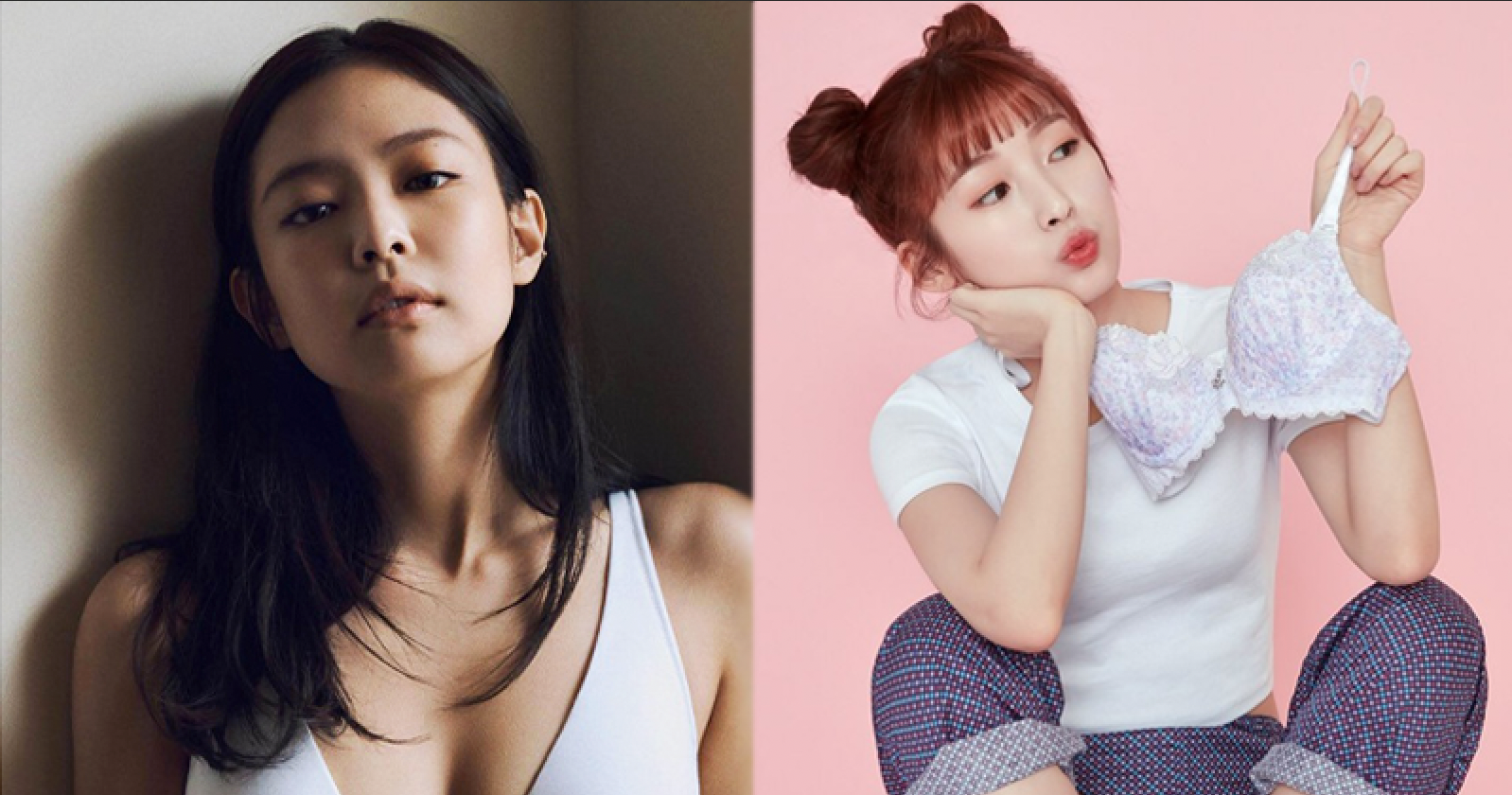 These three female models all modeled for underwear brands, yet they had completely different styles! Keep on reading for all the details.

Jennie is one of the faces of Calvin Klein. She first made her debut with the brand as the face of their Spring 2021 Collection, "Drop 02," in collaboration with Heron Preston. Then, on September 9, 2021, Jennie made headlines as she starred in the brand' Fall 2021 campaign. 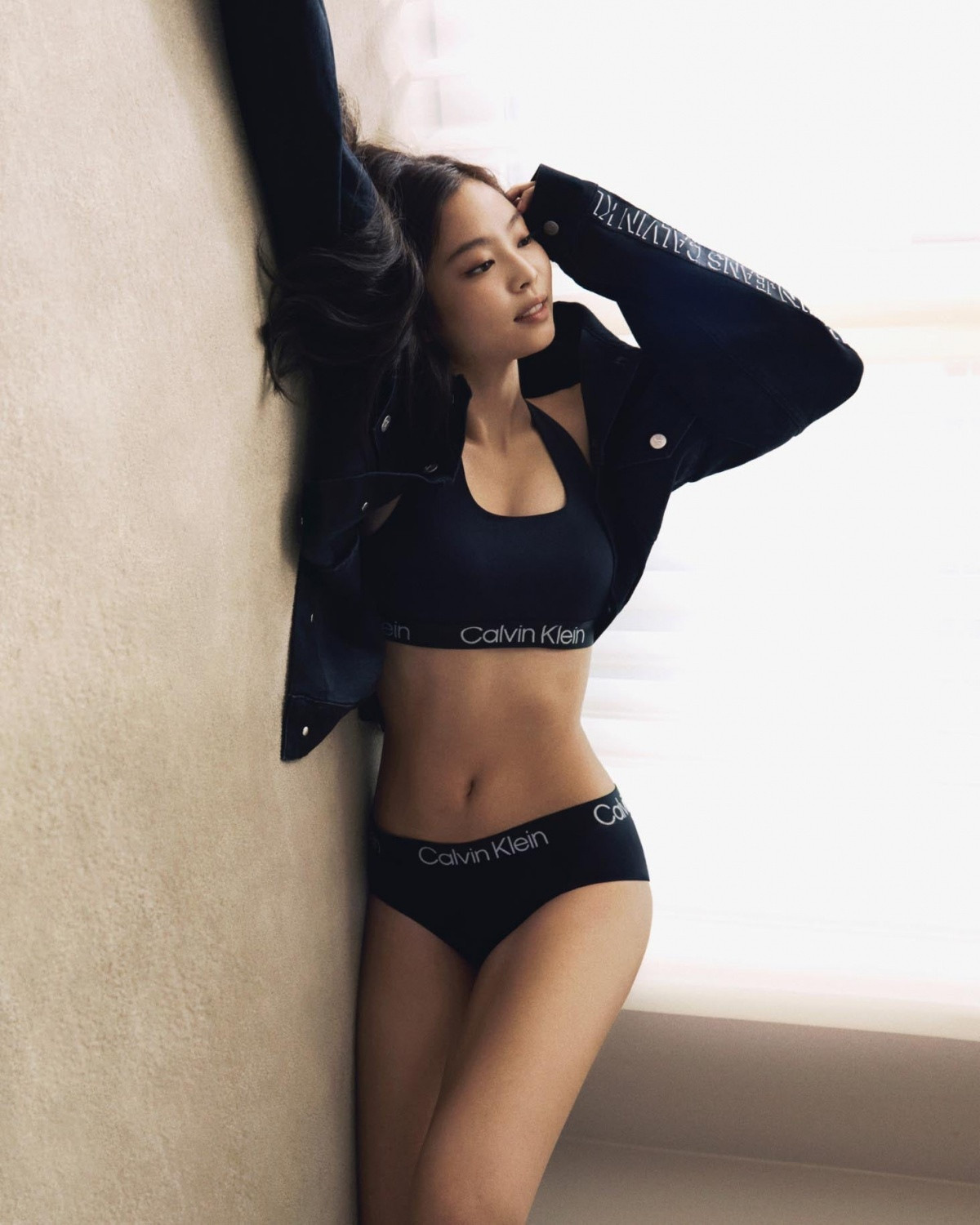 The idol started a frenzy due to her hot physique. With her toned abs and S-line figure, Jennie flaunted her perfect body. Her photos were not too revealing nor overly sensual, making her look both sexy and luxurious. Additionally, the "SOLO" songstress was praised for her healthy, attractive body that suits both Western and Eastern beauty standards.

Many believe Jennie is a good fit for the Calvin Klein brand, as she naturally exuded a chic and sexy aura. Of course, there are still some haters who claim that the idol's figure was photoshopped, claiming her body does not look like that in real life. However, the positive comments drown out all the negative feedback. Oh My Girl's maknae Arin is the ambassador of BYC, a South Korean pajama brand. In April 2021, Arin surprised many after the brand shared a new campaign that featured the idol advertising their underwear line. Why were people surprised? Because of the unique way they chose to advertise the underwear. Instead of the typical underwear campaign, Arin was not photographed actually wearing the undergarments. Instead, the idol is seen holding the product in her head and posing, showing off a cute and fresh concept. As Arin is associated with her adorable and pure image, many understood that it would be hard for the idol to show off her skin suddenly.

While some people loved this fresh approach, others were not as happy. They claimed that underwear brands should have models wear the garments so that the customer could show how the product looks like on the body instead of in a hanger or a box. HyunA became one of the models for Calvin Klein in February 2021. This female idol, born in 1992, is considered very suitable for the brand thanks to her hot body, sensual charm, and mature personality. The idol has toned abs and a large bottom, which helps enhance her S-line. Additionally, her curves perfectly suit the brand's image. 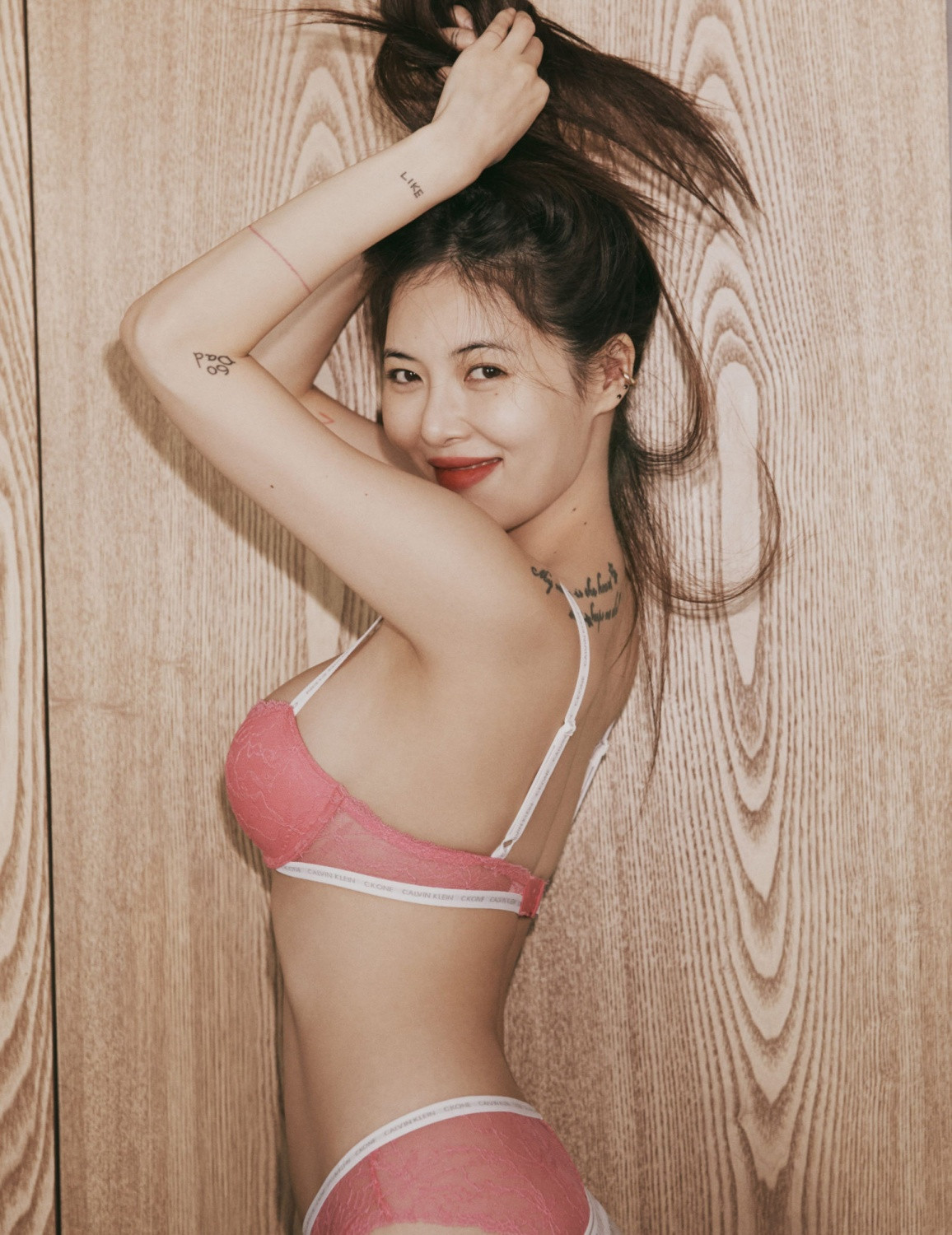 As HyunA is known as one of K-pop's "sexy icons," people believe Calvin Klein made the right choice in picking HyunA as a model. Her campaign photos showed off her fiery spirit, and fans loved seeing it! 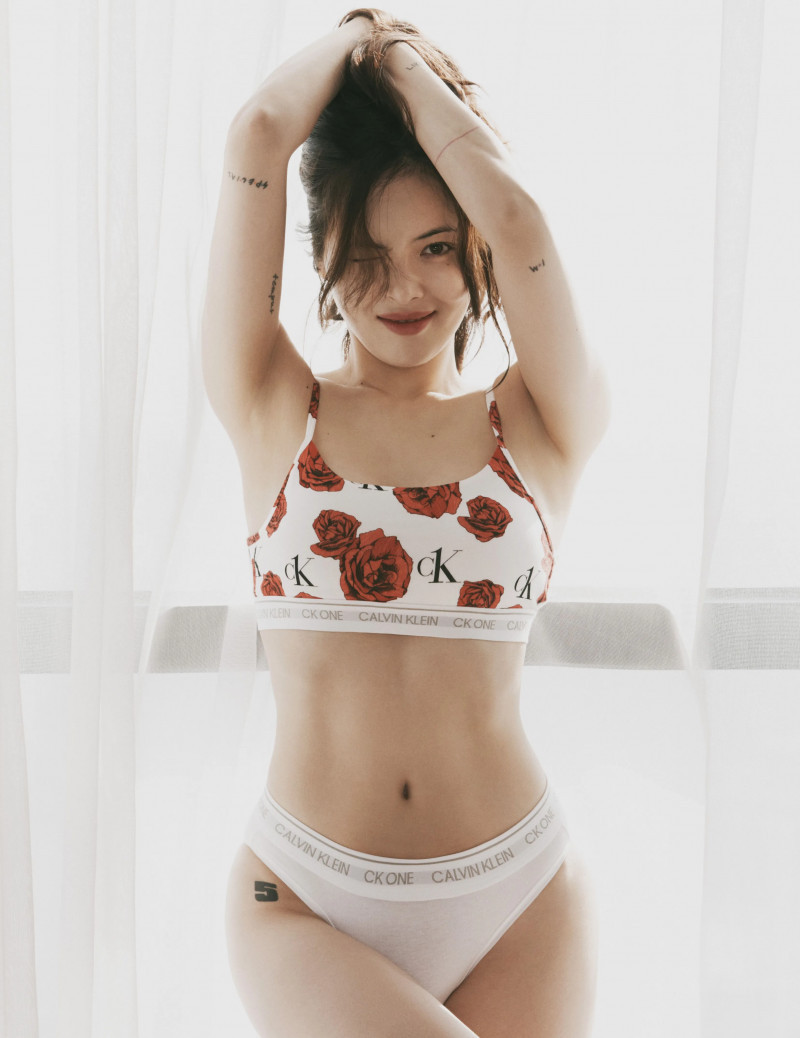 Which model do you think modeled the best?