On April 9, SPOTV News reported that agency representatives of the participating boy groups were present while calculating the results of the first round.

Following the reports, a source from “Road to Kingdom” confirmed, “For the first round of competition held on April 7, we calculated the votes with the agency representatives keeping watch. They joined to ensure fairness.” The source elaborated, “We have not implemented a system. It has not been decided yet how the results will be calculated for the next round.” Another Mnet representative clarified that it has not been confirmed whether the agency representatives would participate in overseeing future rounds.

Due to the voting manipulation controversy of Mnet’s “Produce” series, Mnet recruited a group of observers, consisting of ordinary individuals, to oversee voting results and ensure fairness. This system was also implemented for the finale of Mnet’s “Queendom” and “Show Me the Money 8.” In a press conference held last year on December 30, CJ ENM’s CEO Heo Min Heoi apologized for the voting manipulation controversy and promised to strengthen and install a system with a “Viewer Committee” that includes individuals such as external content experts.

The upcoming competition show features seven boy groups including PENTAGON, ONF, Golden Child, The Boyz, VERIVERY, ONEUS, and TOO. According to reports, the first round consists of covers of hits from top boy groups such as H.O.T., Shinhwa, TVXQ, SHINee, Block B, and SEVENTEEN. 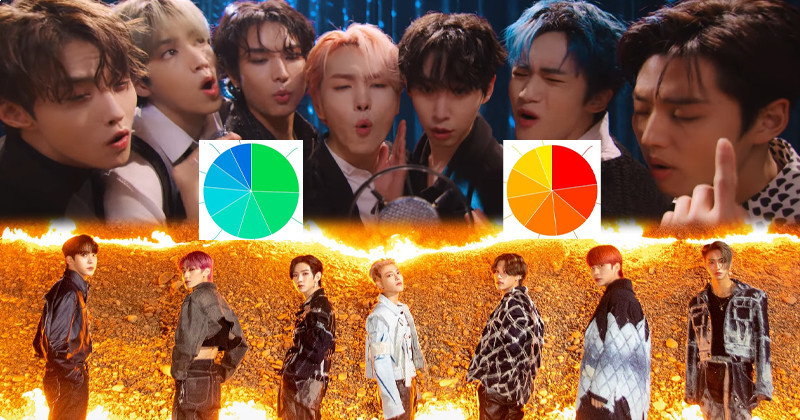 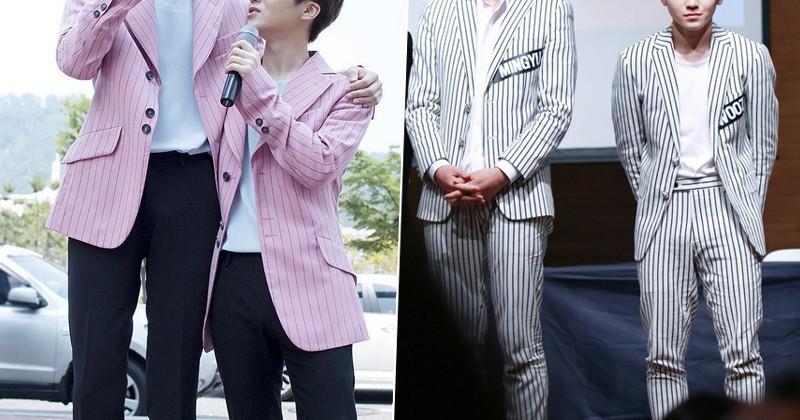 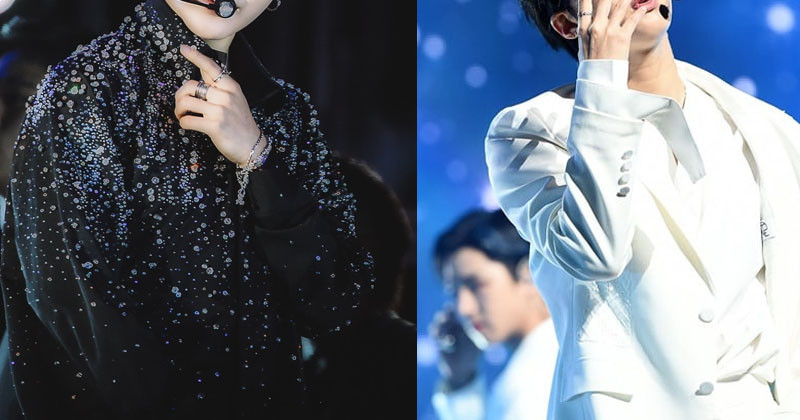