Kihyun, the main vocalist of the boy band MONSTA X selected the top 5 best idol vocalists in the K-pop industry. Among male idols, the "Rush Hour" singer named members from EXO and SEVENTEEN as well as from their group.

During the broadcast, vocalist Kihyun who's praised for his golden voice drew attention after he named himself as one of the top 5 male idol vocalists in the industry. In addition to this, he also selected the male idols who are in the Best5 rankings along with him.

Who are the Best Male Idol Vocalists in K-pop? MONSTA X Kihyun Reveals His Personal Top 5 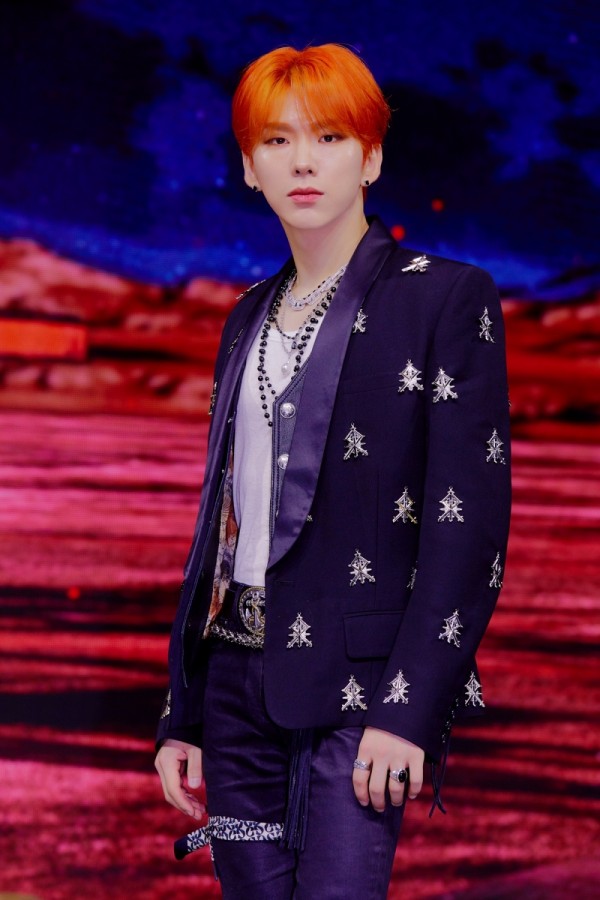 In the radio show, which broadcast on the 23rd, MONSTA X showed off the experience of an idol who is approaching its seventh year since its debut.

MONSTA X, who has been active for seven years since its debut in 2015, had time to talk through "Kim Young Chul's PowerFM," recalling its history and current activities.

During the broadcast, the veteran radio host then interviewed the members.

"Are you the best singer among idols?" Young Chul asked Kihyun.

"I admit it. I think I'm in the top five," Kihyun light-heartedly answered. 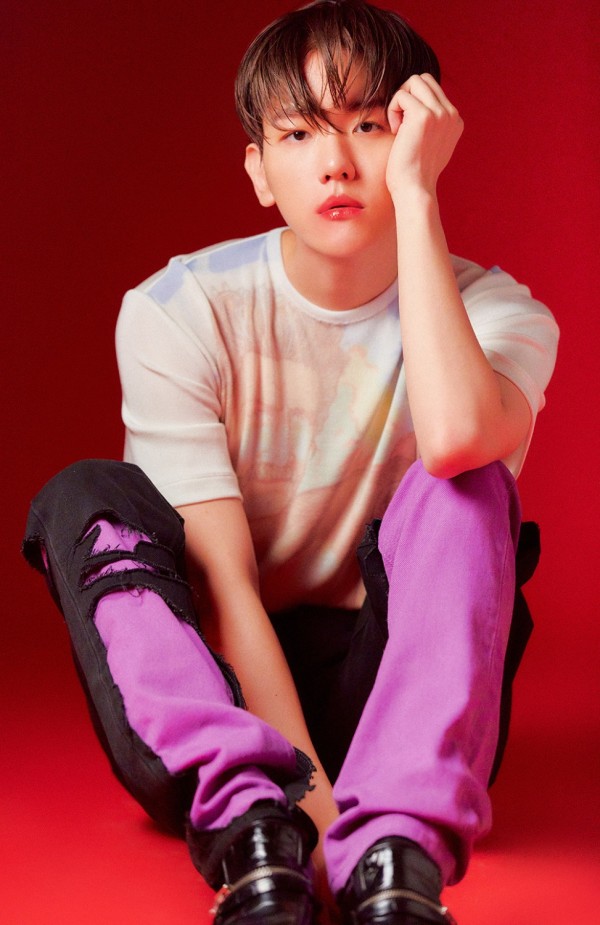 Jooheon, who is the only main rapper in Kihyun's top 5 expressed his appreciation with a unique aegyo, "I didn't think of it at all but I like it so much!" drawing laughter in the radio studio. 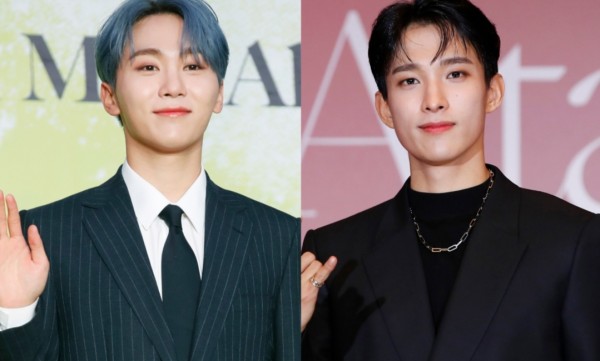 In the same broadcast, MONSTA X looked back on how they are growing into a global idol group for the past years.

In particular, the group which was launched in 2015 will be celebrating their 7th year together next year. Ahead of the special day, the members were asked if they had conquered the K-pop scene already.

"I think we left a mark," I.M genuinely answered. 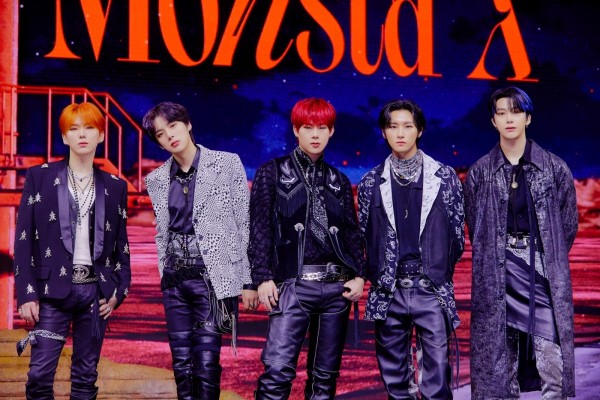 "I will ask a sharp question. I got information that Minhyuk was in a relationship," DJ Kim teased the idol.

But turning the table upside down, Minhyuk replied, "It's true."

As the broadcast went on, MONSTA X then recalled the time of appearing on the famous British morning news program "Good Morning Britain" in 2019. 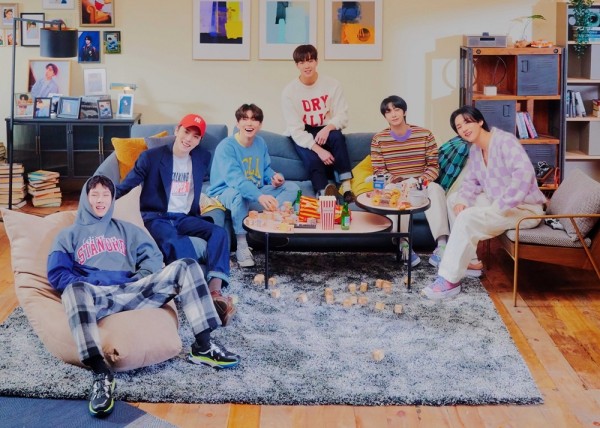 "It felt different to be on a British morning program that many people watch. It was my first time to experience British breakfast and my pronunciation was different, so I focused when I heard it," I.M shared.

On the other hand, MONSTA X just recently returned to the K-pop stage with their new mini-album, "No Limit," and its title track, "Rush Hour," on the 19th. 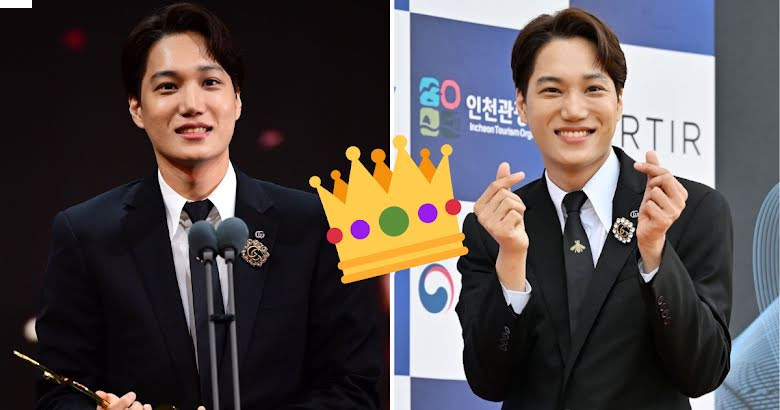 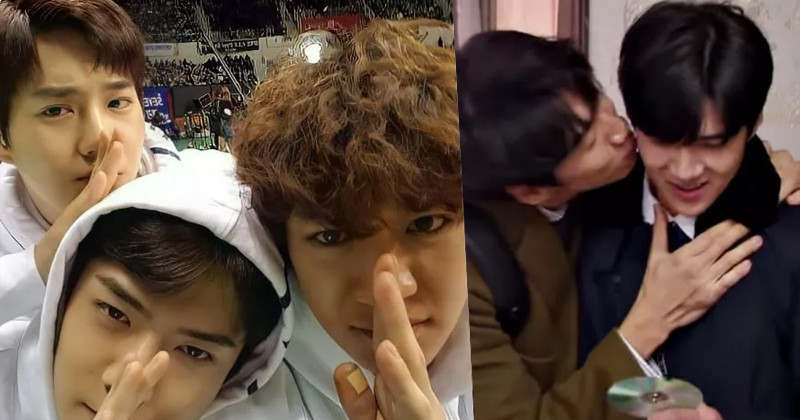