Because today is the release of Chaeyeon’s debut album, it would’ve been great if she was the spotlight’s sole focus, but because it was the same day as my release date, I felt bad. As soon as I found out about my release date, I called Chaeyeon and told her that it wasn’t my decision and that it just happened this way.

Kwon Eun Bi then revealed Chaeyeon’s response to her apology. According to the idol, Chaeyeon was more than understanding and was excited to promote together.

She then told me that I shouldn’t be sorry. She felt there would be a synergy from our promoting together and that she was sure I would give her strength.

The idol then divulged a text conversation that she had with Chaeyeon that day!

Even today, we texted each other. I told her, ‘I know you must be nervous, but I wish you could show your all on stage today.’ I am glad to be with her.

I feel great satisfaction seeing my IZ*ONE dongsengs promoting diligently. This time, I will be promoting simultaneously with several friends, and I think our talks in the waiting room will be a source of strength. As their unnie, I am so happy to see that they’ve all grown and improved greatly.

Kwon Eun Bi released her third mini album, Lethality, on October 12. Check out the album’s lead single, “Underwater,” in the link below. 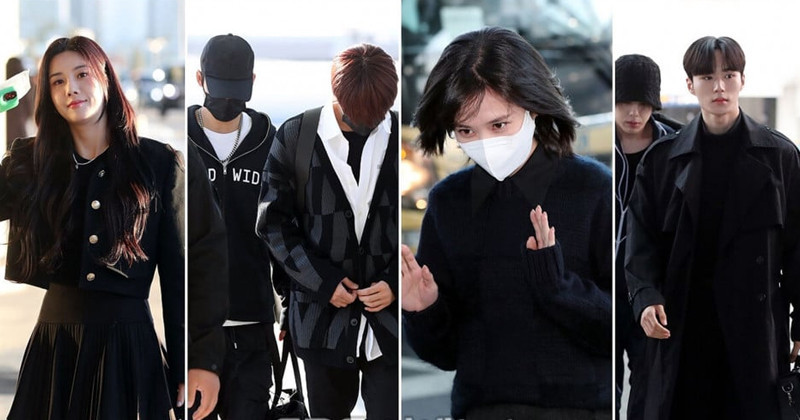 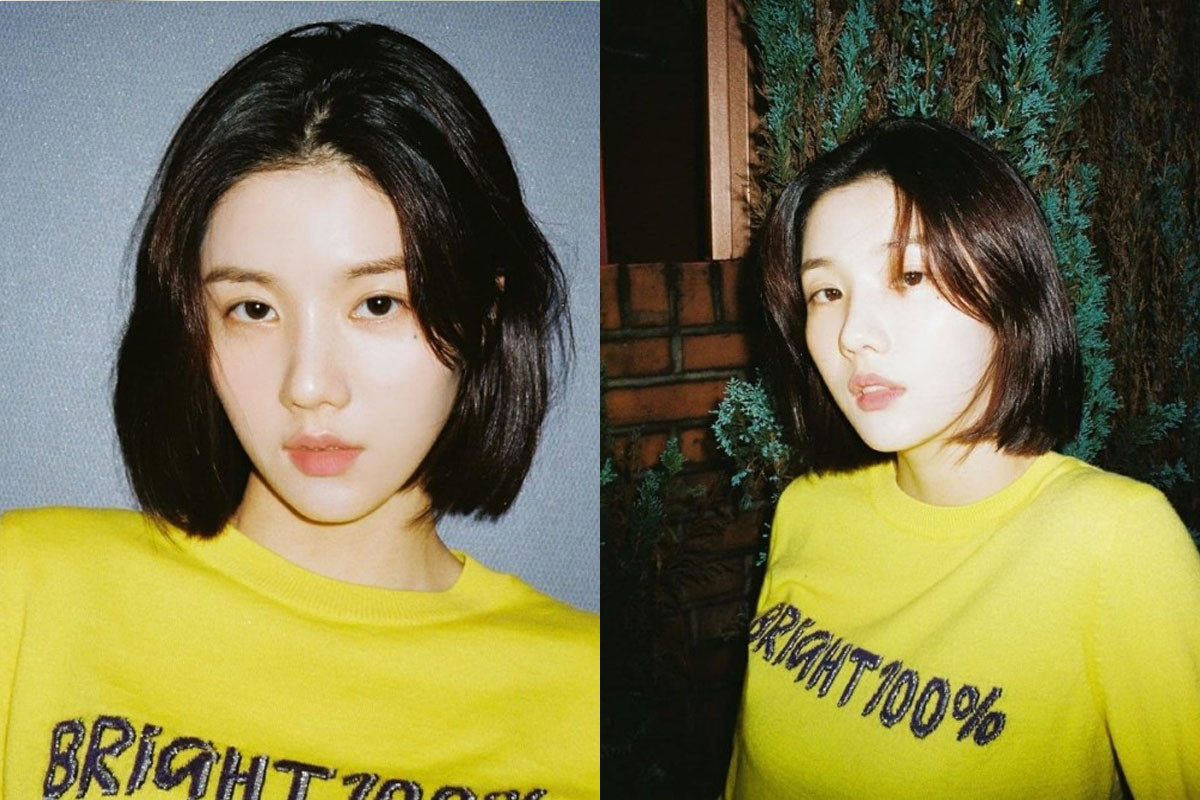 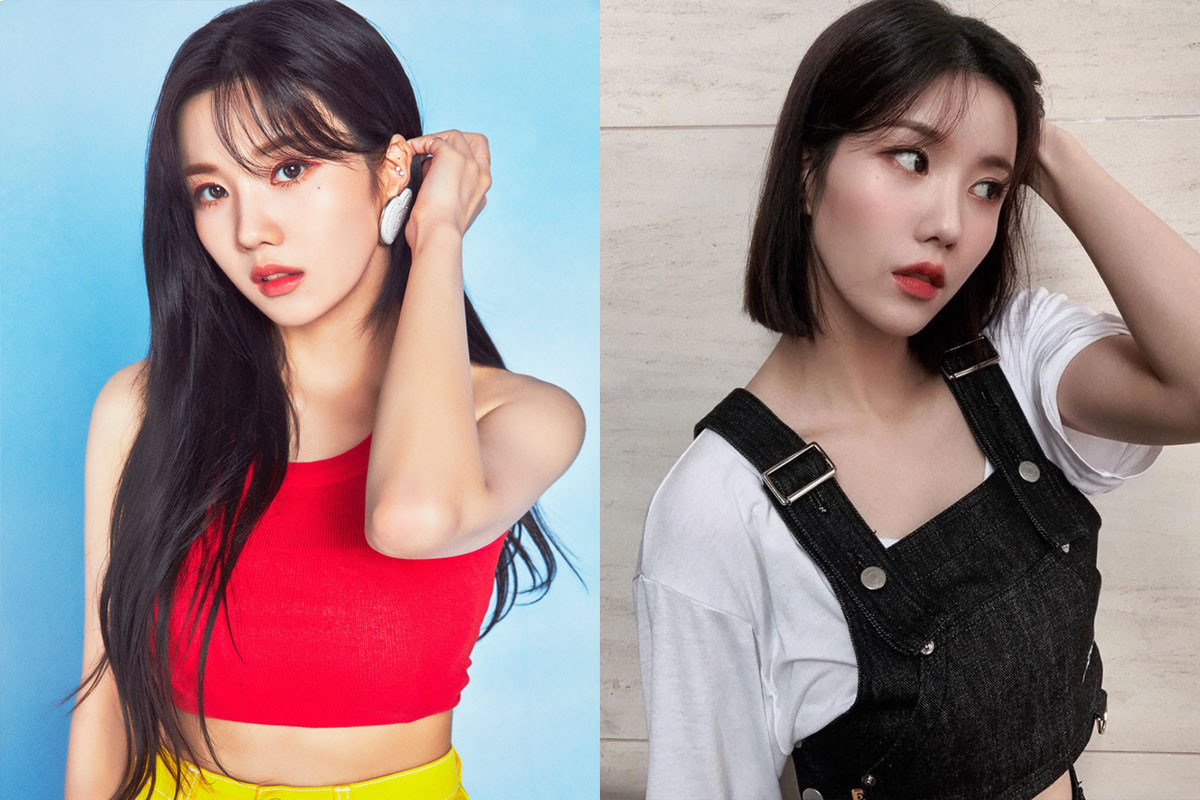 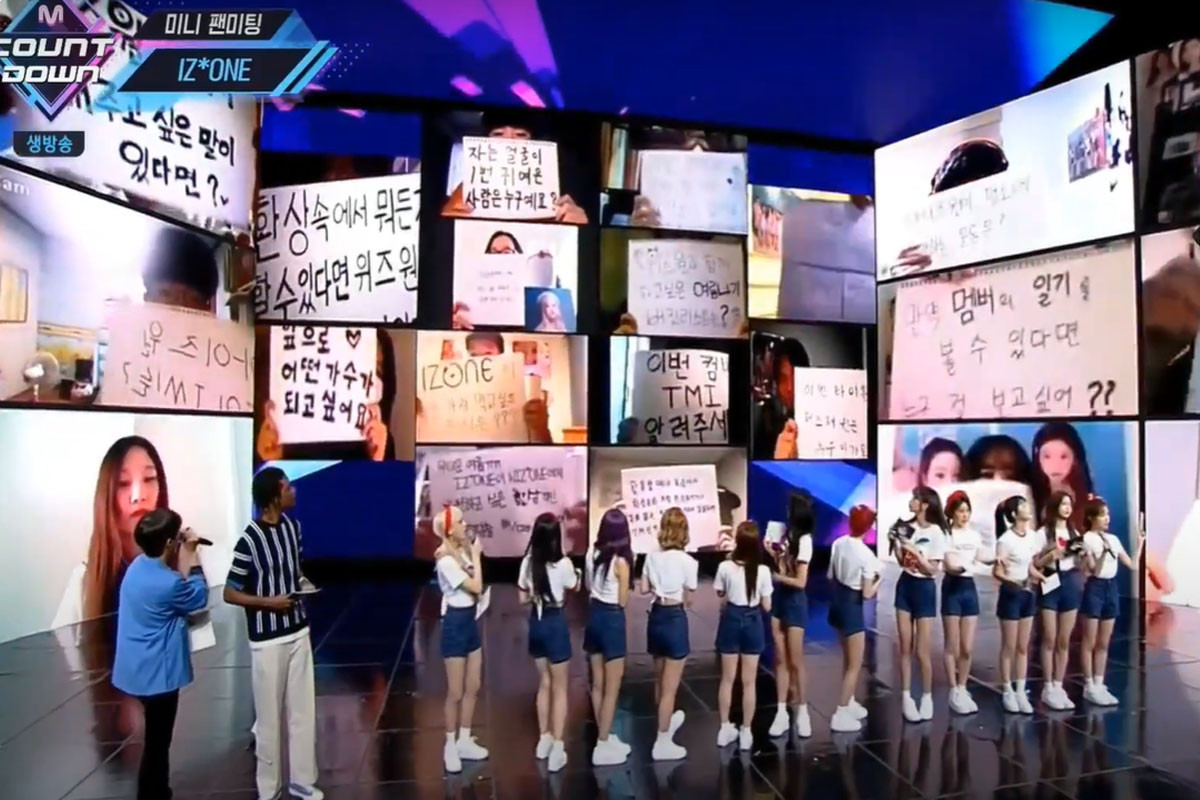 Kwon Eun Bi Cried By IZ*ONE’s Messages For Her