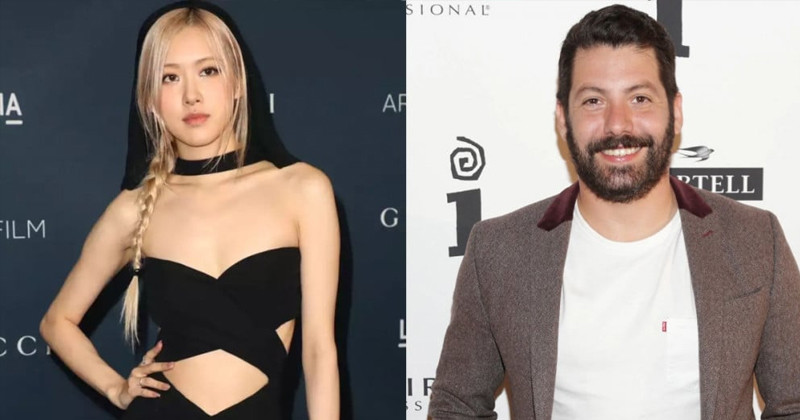 Netizens had a heated debate after Jeremy Erlich, Spotify's Head of Music Strategy, was frequently spotted with BLACKPINK member Rosé.

On one popular online community, one netizen created a post titled, "Are Rosé and Spotify's CEO dating?" Here, the netizen posted various photos where BLACKPINK's Rosé and Jeremy Erlich, Spotify’s Head of Music Strategy, were seen together. The photo where Jeremy and Rosé are seated together previously got a lot of attention as it had been taken at singer Dua Lipa's concert. More photos showed the times when the two were seen attending public and private events together, raising curiosity on their relationship.

Check out the photos below! 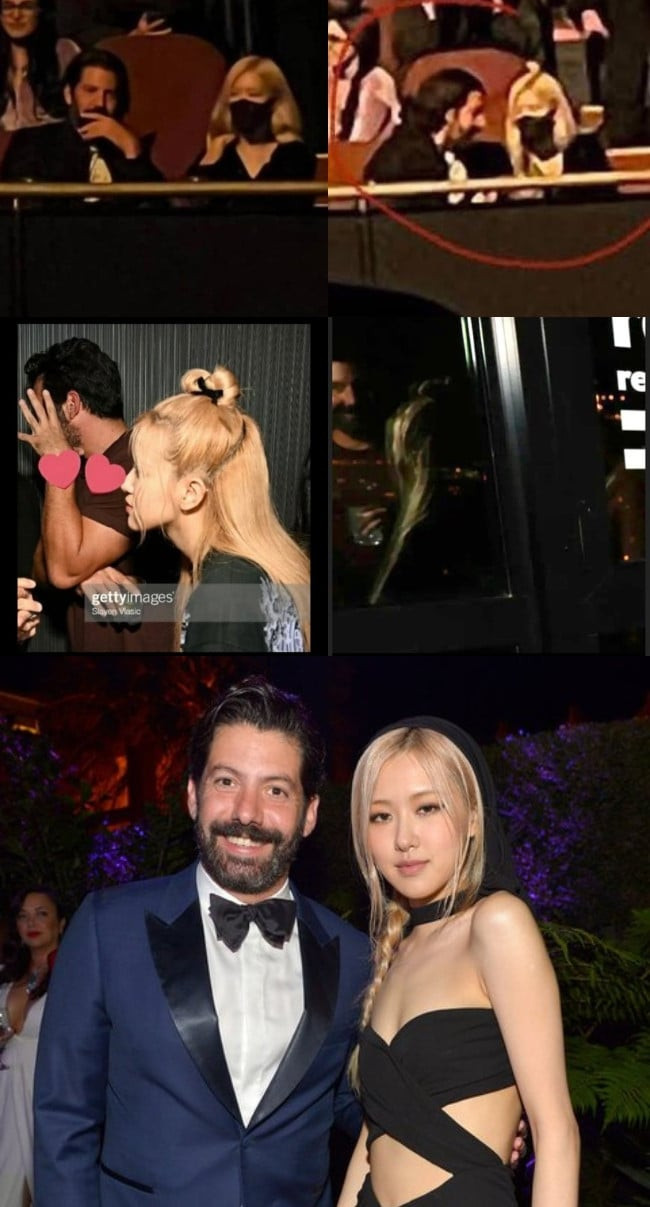 A gif showing Jeremy Erlich entering a hotel with Rosé:

"But they do look good together. If they end up dating later, I'll support them."

"But if you see how talk [of their relationship] keeps surfacing online, it is a bit suspicious."

"But is there a reason that they can't date?"

"It is a bit weird that the company head followed Rosé to her hotel...it's truly weird."

"It's none of our business whether they date or not."

"Would she be crazy enough to date him?"

"These are ridiculous rumors."

"He's holding her waist in front of everyone."

"BLACKPINK members have been close to Spotify's Global Head, who is also close with countless artists. Also, are people really claiming that there's something fishy behind BLACKPINK's success just because they are female singers? It's 2022 and people are still dragging women down for their success, so let's stop doing that now. You just seem ignorant."

"But the photo with his hand on her waist...in foreign countries, people who are older do this to show affection to younger people... nobody thinks it's weird or see it as a sign of dating. It's normal..."