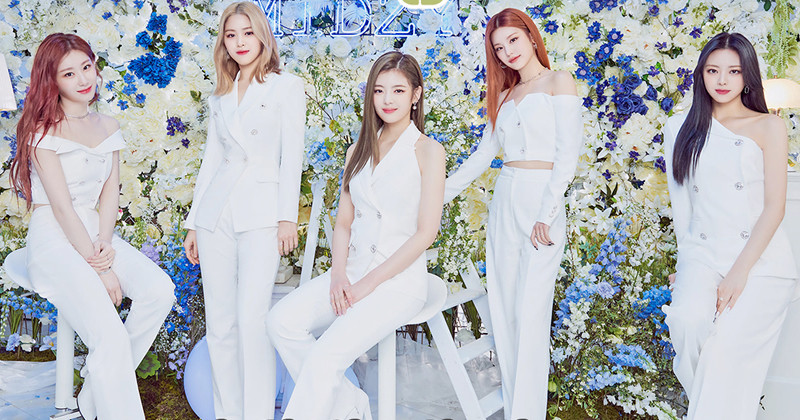 ITZY unveiled the tracklist for their new mini album 'GUESS WHO' on their official SNS channel at midnight on Aprik 12, ahead of their comeback on April 30.

ITZY will make a comeback with the title song 'Mafia in the Morning' made by JYP Entertainment's representative producer Park Jin Young.

According to the tracklist, Shinbo included the title track 'Mafia in the Morning', 'Sorry Not Sorry', 'KIDDING ME', 'Wild Wild West', 'SHOT!', and 'TENNIS (0:0)'. In particular, K-pop fans are attracting the attention of the colorful writers who filled the credits.

The new song Mafia in the Morning, which is unusual from the title, is expected by fans as JYP's head and hit song maker Park Jin Young has written, composed and arranged the song. In addition, LYRE, an overseas composer who worked for the first time with ITZY, joined to give off fresh synergy, and leading artists such as KASS, Danke, Earattack, and Lee Hae-sol, who collaborated with famous K-pop artists such as TWICE, BTS, IU, and others, will join forces to foretell global masterpieces.

Park Jin Young devoted herself to the instrumental session and vocal directing of the new song, while the ITZY members will try to capture the taste of the world wide fans with more bold and intense charm.

The second track 'Sorry Not Sorry' is composed and arranged by JQ (JQ), who worked with JYP publishing star composer Shim Eun-ji, Tae Yeon, Red Velvet, and NCT 127, while the third track 'KIDDING ME' is written and arranged by Kobee, who worked on 'Not Shy'. The fifth track, 'SHOT!' was also completed with a group of global artists, including Ava Max, Charlie XCX, Fifth Harmony, Little Mix, and Zara Larsson.

ITZY continues its solid move as a 'K-pop front group' that opens the door to the fourth generation of idols through its new album 'GUESS WHO,' which has raised each song and one completeness to the best. The new mini-album and title song 'Mafia in the Morning' with an overwhelming sense of scale will be released simultaneously around the world on April 30 at 0 p.m. and 1 p.m. in Korean time.

Meanwhile, ITZY is showing off its unique presence in Japan as a representative performer of K-pop. 'WANNABE' (Wannabe), the title song of the second mini album released in March 2020, has reached the top of the 'Youth Song by the Japanese High School Dance Department' ranking on the local music broadcast TV Asahi 'Music Station,' which aired on the 9th.

The high-level choreography, including the intro shoulder dance, which is the trademark of the song, actively produces various dance cover videos, and the 'one & only ME' message, which aims to show my color without being tied to other people's standards, captivates the MZ generation (born in the early 1980s to early 2000s). 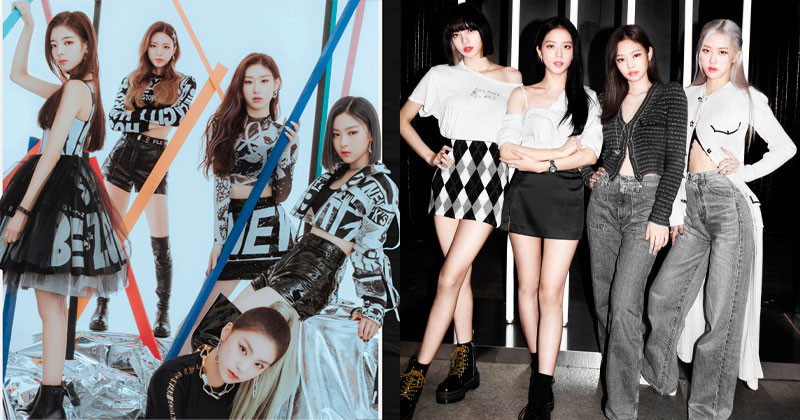 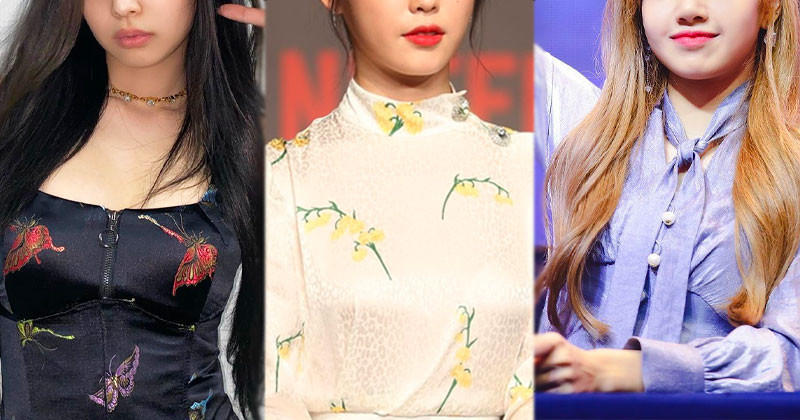 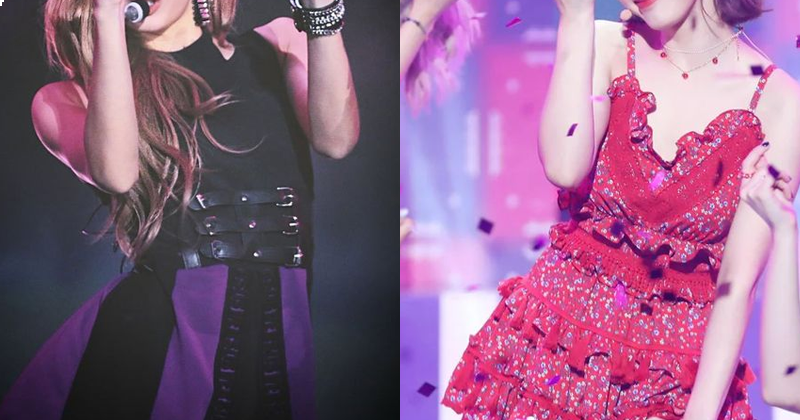 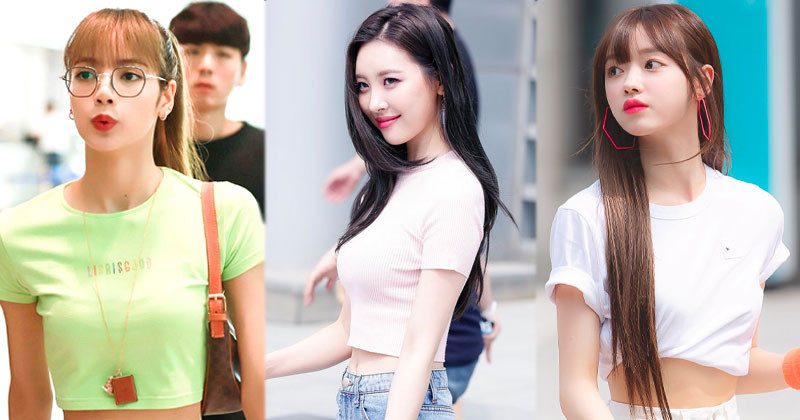 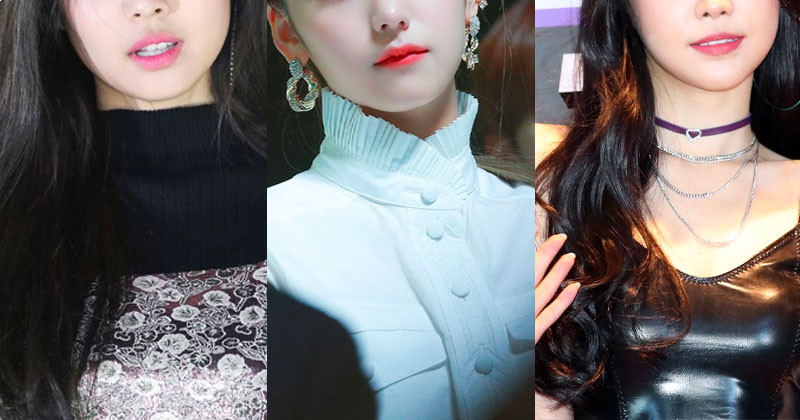