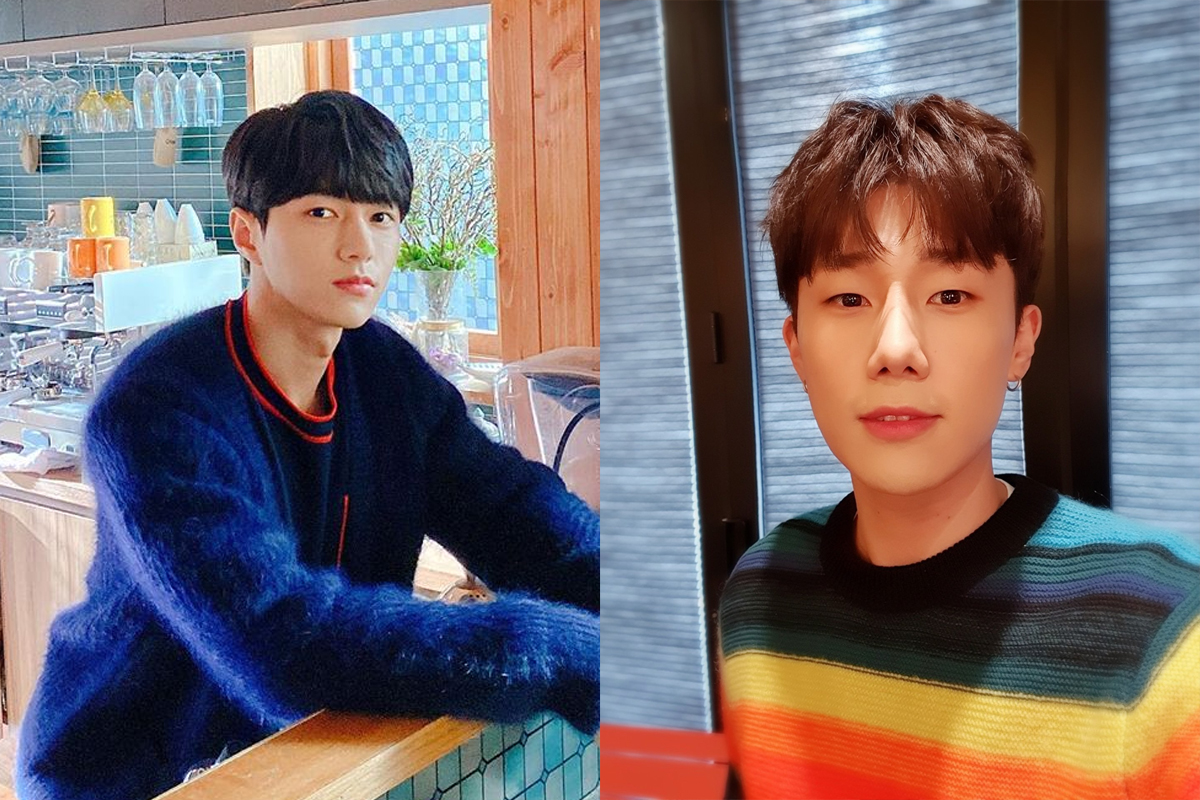 Sunggyu and L, members of boy group INFINITE, will communicate with 'INSPIRIT' (their fandom) to mark the 10th annivers...

Sunggyu and L, members of boy group INFINITE, will communicate with 'INSPIRIT' (their fandom) to mark the 10th anniversary of their debut on June 9.

INFINITE Sunggyu and L will spend time to celebrate the anniversary with fans through Naver's VLIVE 'VCOOKIE' channel on June 9.

The two members will join the 'Eating show' to stimulates appetite for viewers and start communicating with fans in real time. In addition, Sunggyu and L will show off their exciting and perfect chemistry with each other through the long show, which hasn't been seen for a long time.

In particular, this will be the first broadcast of leader Sunggyu since his discharge from the military, and also L's first official appearance with INFINITE after his transfer to a new agency. Sunggyu and L are expected to give fans a warm time, as their friendship has reached the 10-year milestone.

'Eating show' is a program that let celebrities communicate face-to-face with viewers while enjoying a meal. It is receiving a lot of attention as fans feel like they are eating with their idols.

The 'Eating show' broadcast starring INFINITE Sunggyu and L, excluding members serving in the military, will be available on Naver's V LIVE 'V COOKIE' channel at 8 PM on June 9. 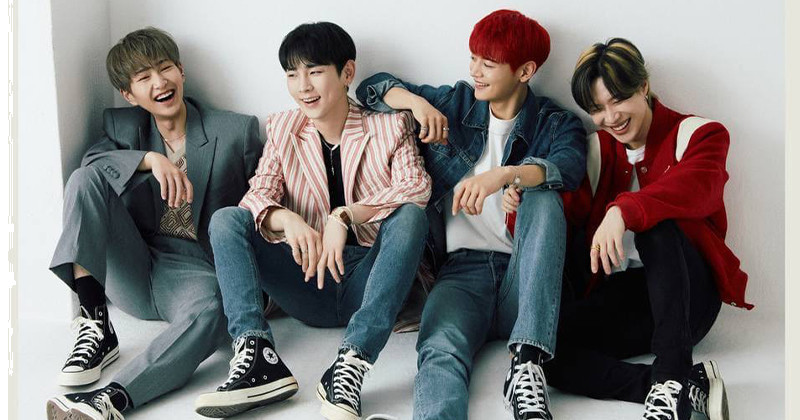 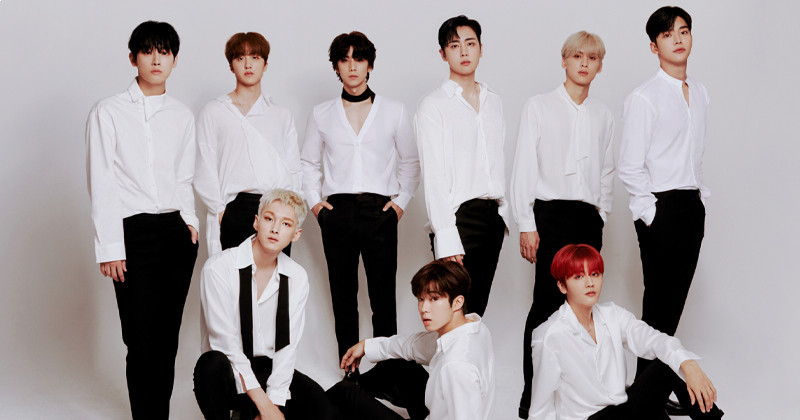 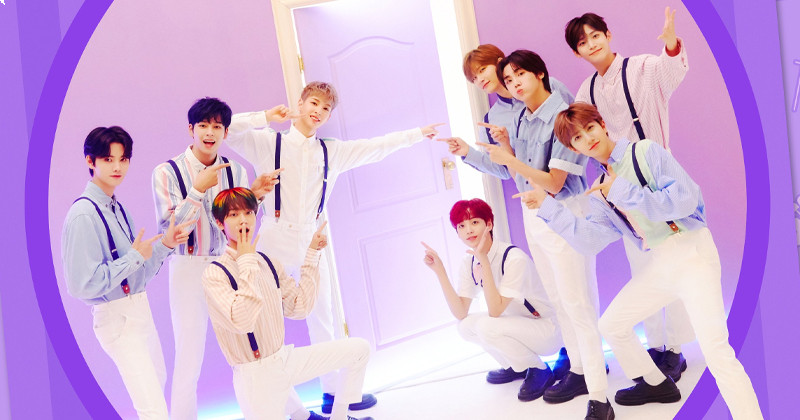 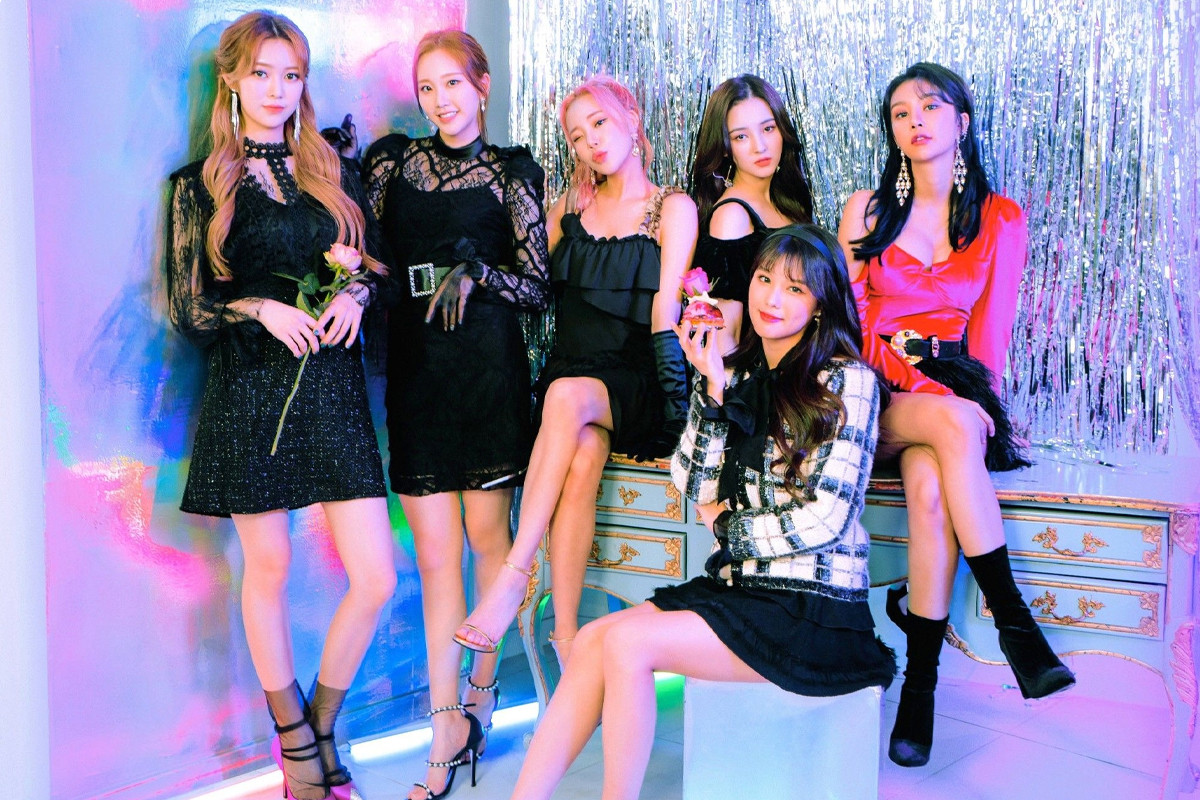