Is anyone else crying?

iKON members Bobby, DK (also known as Donghyuk), and Junhoe appeared on Dr. Oh’s Golden Clinic and opened up about the difficulties they’ve faced over the years. From the grueling pressure of their pre-debut and survival show days to the up and down moments throughout their active career, as well as the various breaking news that surrounded them, like former member B.I‘s departure and Bobby’s marriage and first child, the members have endured many trials.

For the first time in public, iKON opened up about their own emotions and thoughts of B.I’s departure. Fans also celebrated over the uncensored photo of all seven members on national television.

Donghyuk bravely opened up the topic when they were asked what the most challenging moment was when promoting iKON. He still affectionately addressed B.I. as a hyung and shared that when B.I left, none of the iKON members could even leave their rooms.

Junhoe then shared how the emotion that lingered with him and the members the most was emptiness because the seven had been together since before their debut. If you’ve watched the survival show iKON went through to debut, you’ll know that the members endured setbacks and criticism right from the start, and the only way they pulled through and triumphed over it was because they were together.

Bobby’s words gave insight into just how deep their relationship together was. With your best friend and the pillar of your group suddenly gone, despair will undoubtedly take over. And more than thinking about what the future would be, the only thought they all shared and couldn’t wrap their heads around was that he was gone.

Picking up the pieces after that is never an easy journey, and on top of that, both iKON and B.I have faced waves of negativity and emptiness upon their separation. Despite it all, they have been doing their best to move on while being honest about how they truly feel instead of pushing those emotions away. Wherever they are in the healing process, every person deserves love and support, and we hope that instead of being weighed down by the hard times, they’ll focus on their own health and happiness. 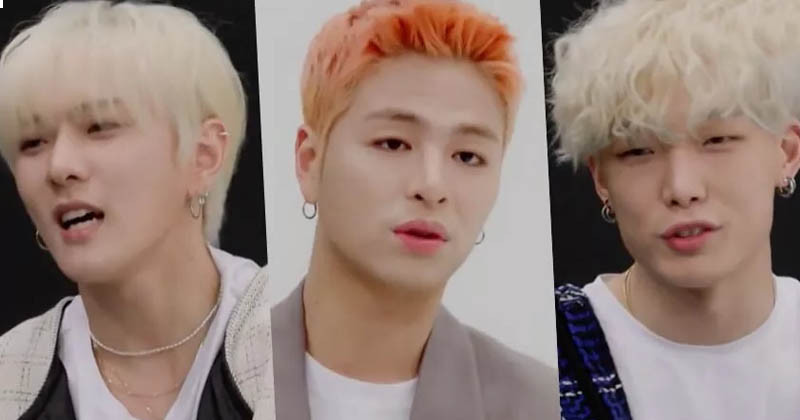 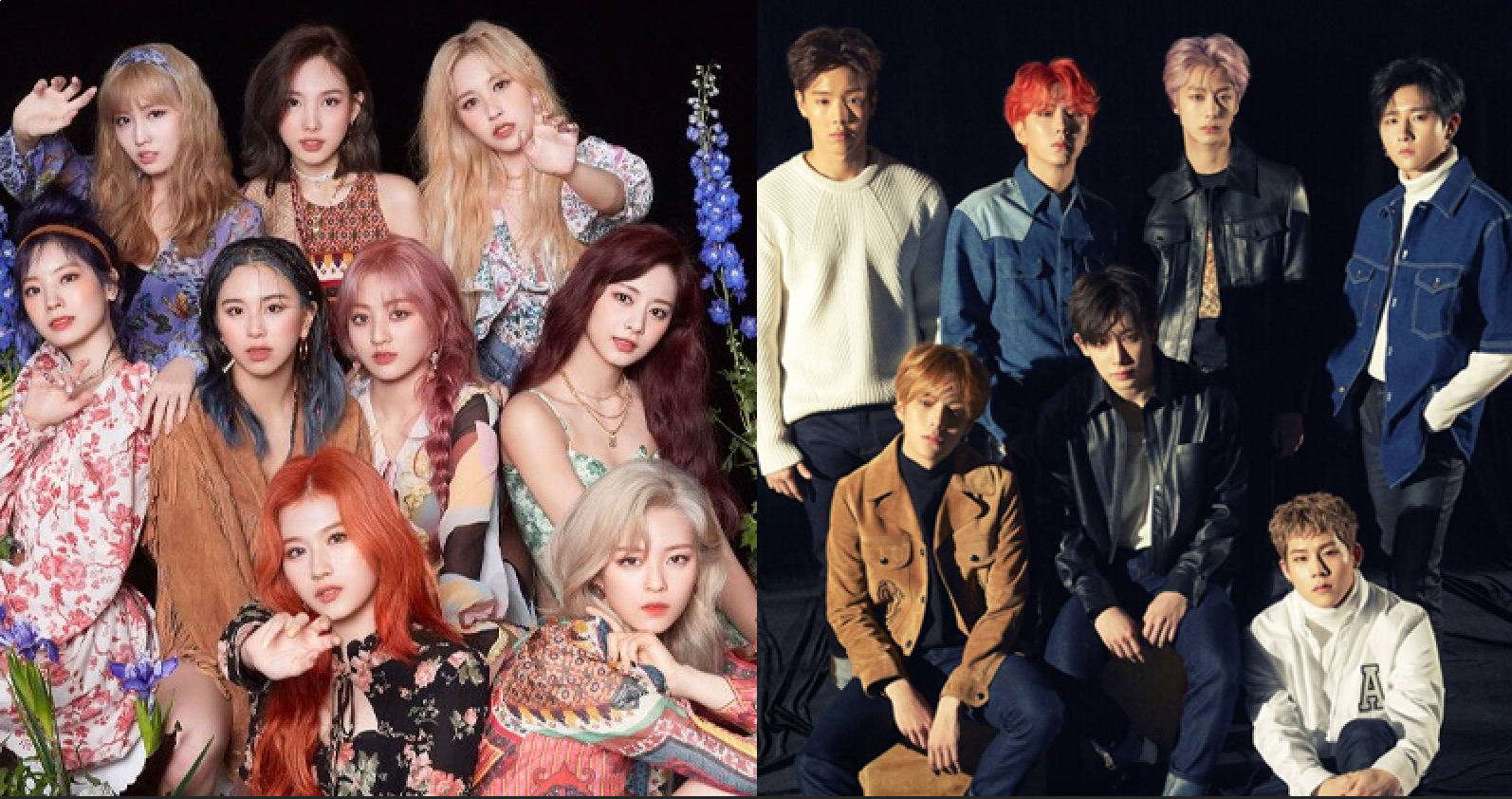