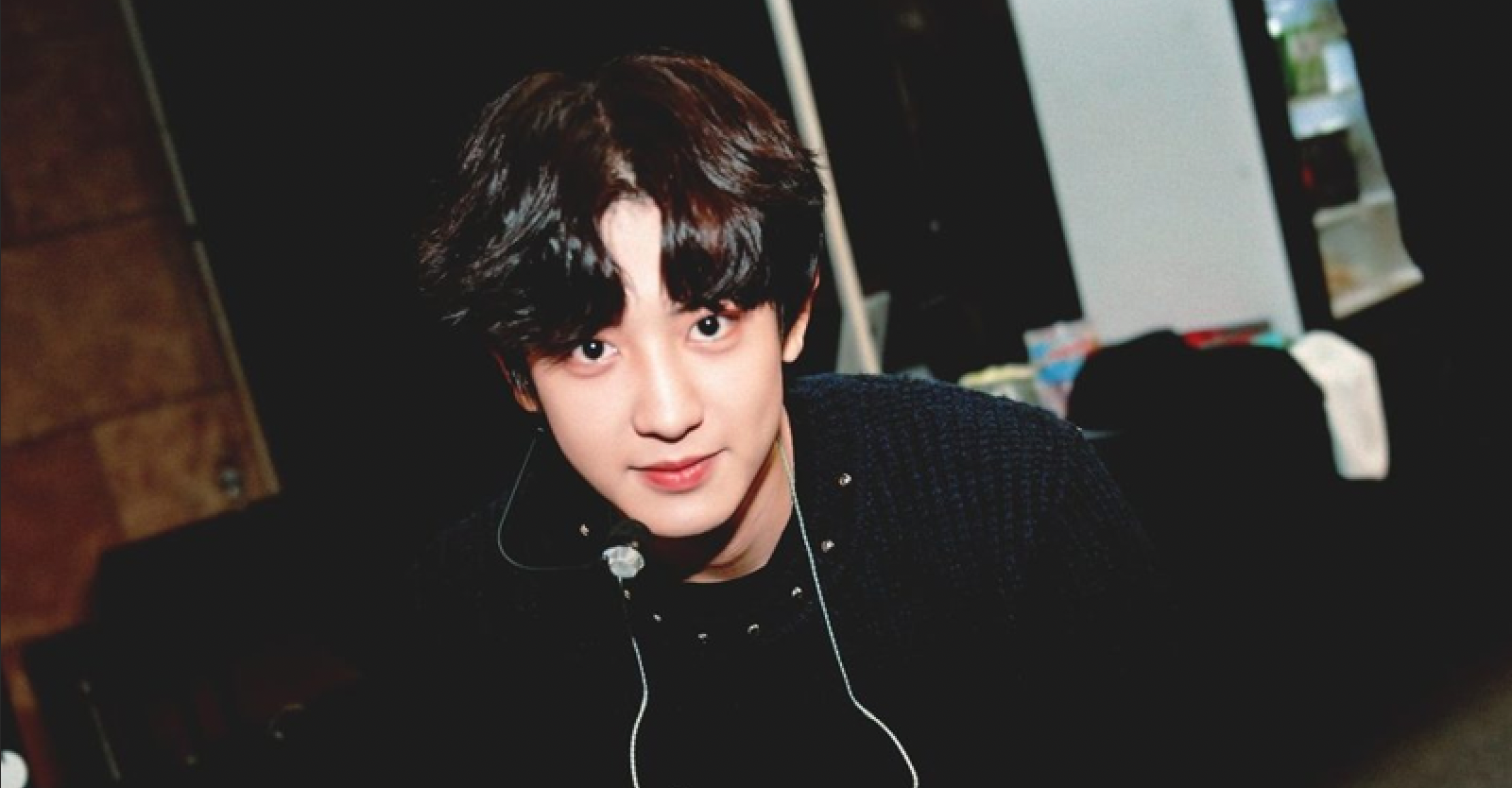 EXO and EXO-Ls' "Happy Virus" celebrates his birthday today! To commemorate Chanyeol's special day, let us look back on the times the male idol proved he's not only a visual idol but a multitalented star who deserves a solo album given how incredible his solo releases and written songs are!

On Nov. 27, EXO-Ls (EXO fandom) and Yeolmaes (Chanyeol individual fandom) took to social media to greet the idol on his special day. 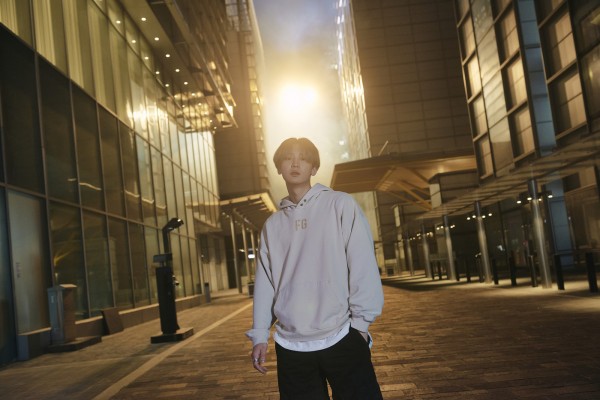 Chanyeol debuted as EXO in 2012, under SM Entertainment. The idol who once dreamt of becoming the "second TRAX" is now one of the most prominent rapper-idols in the K-pop scene, who later on rose as one of the top idol-actors and just recently ventured into the musical industry

As fans go down the memory lane, reminiscing Chanyeol's achievements and records, we've also collected 7 songs that prove his amazing musicality and that he deserves to release a solo album.

Here are 7 Songs EXO Chanyeol Released, Wrote or Composed You Might Not Now

Despite being a rookie idol, Chanyeol proved his talent as a songwriter along with Baekhyun by creating "Lucky." The song was written eight years ago, but its heartwarming story that tells about how the proponents expressed how "lucky" they are for meeting in the same universe just never gets old.

In 2016, Chanyeol wrote a song dedicated to EXO-Ls, wherein the male idol avowed that despite dark times, everything will be all right due to the bond that they already have.

As the years go by, Chanyeol is known for his participation in various songs' lyrics, may it be for EXO-SC (his unit with Sehun) or the whole group.

However, one of the most memorable songs written by the male idol is "Hand," which he performed solo during their "ElyXiOn" concert. It contains the iconic yet soul-stirring lyrics, "When I'm worn out, I hold on tightly to eight hands," referring to his eight co-members.

Aside from his emotional rap and vocals in the song, the lyrics also narrate that his co-members' hands holding him is his motivation when he feels tired or he's having a hard time.

If you are one of the avid listeners of EXO's hit track, "Love Shot," then you should pay your respect to Chanyeol, who co-penned the song!

This time, Chen helped the male idol to complete the lyrics of the song, wherein they came up with lyrics that convey the desire to regain the meaning of love.

During the release of EXO's fifth studio album, "Don't Mess Up My Tempo" in 2018, Chanyeol wrote two songs: "Gravity" and "With You."

Both songs are truly a must-listen, but "With You" undoubtedly deserves much recognition. From its lyrics, Chanyeol's skills with words were showcased as he gave a vivid picture and scenes of how the first person is madly in love with his lover.

In March, Chanyeol wrote and released a solo song for his film, "The Box," ahead of military enlistment. The song is special as it was co-written by the idol while thinking of his role's Ji Hoon's journey in the movie.

In one of his latest solo songs, Chanyeol gifted fans a Station track, "Tomorrow," a single he participated in writing the lyrics.

The song expresses anticipation to the future in an honest and collected way. [And we truly hope that the future awaits Chanyeol's solo album!]

What is your favorite among the songs mentioned above? 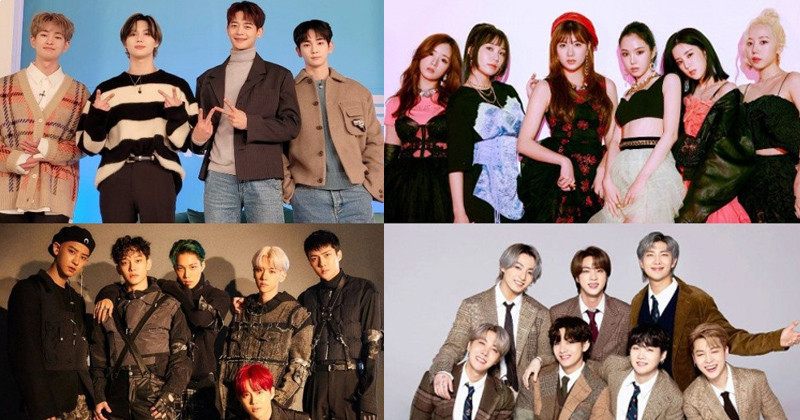 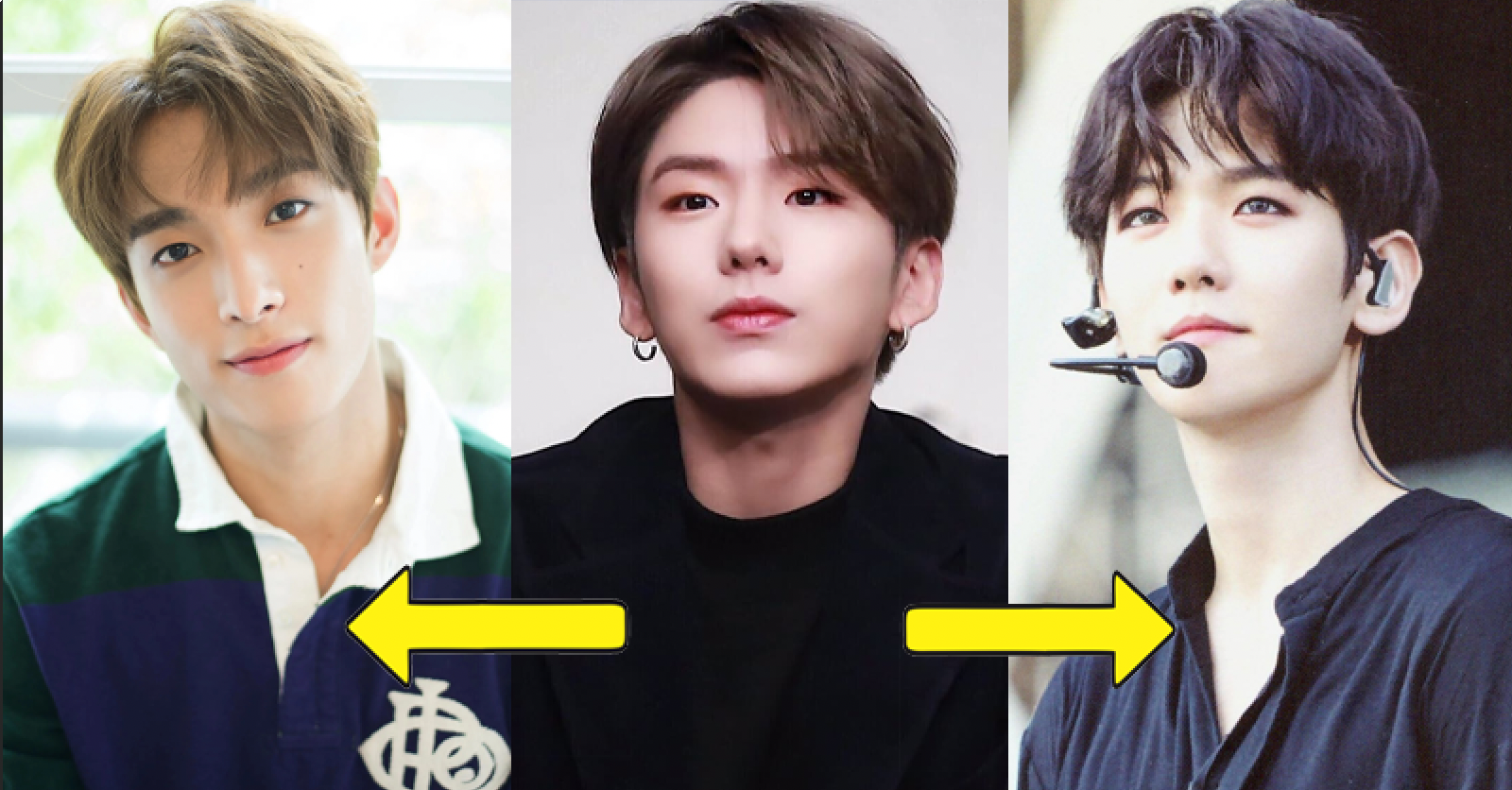