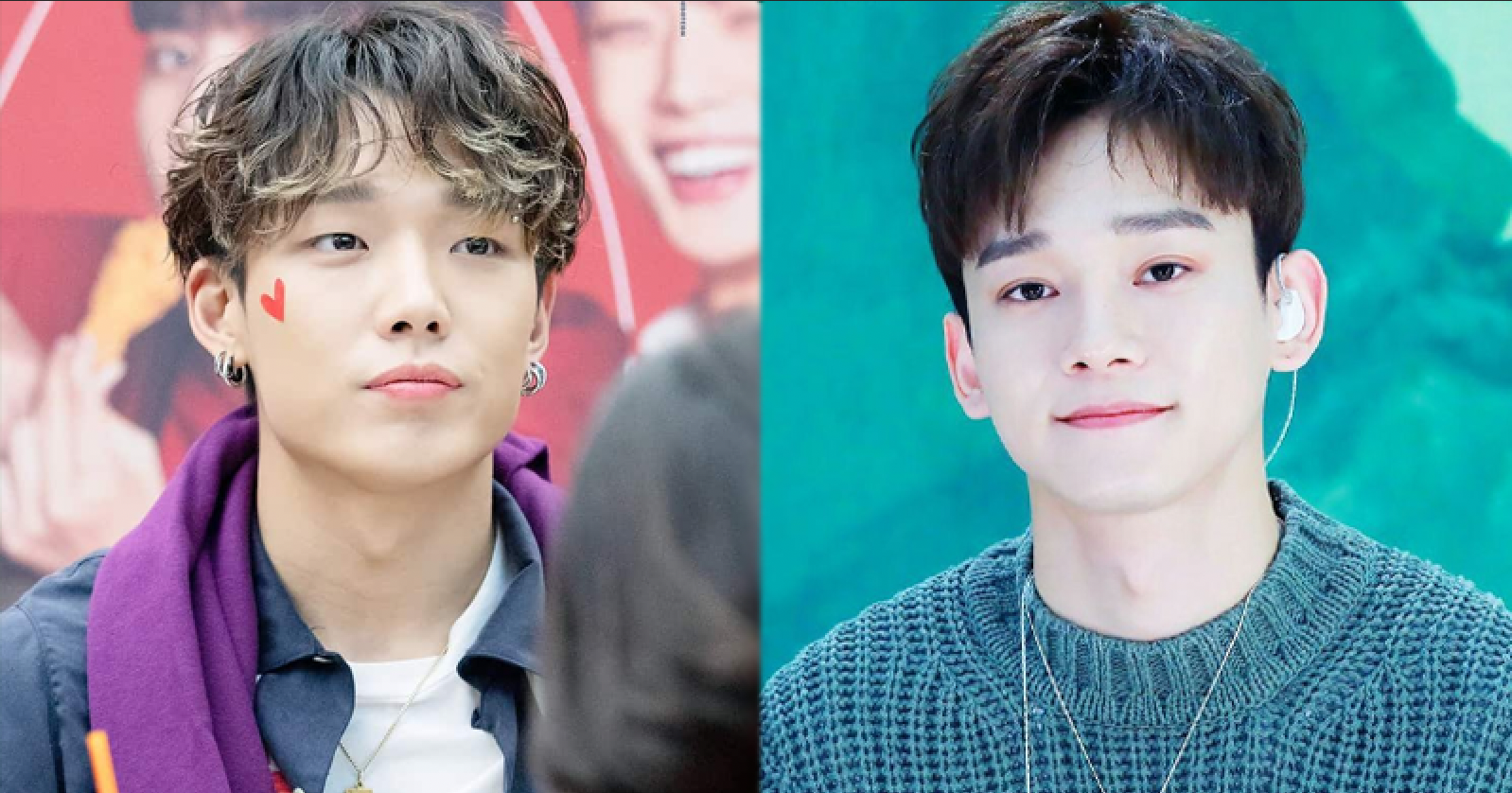 While some fans expressed their disappointment towards the idol, it is recognizable how more fans congratulated the idol instead, unlike how K-pop enthusiasts reacted to EXO Chen before.

In the K-pop scene, iKON Bobby, who recently surprised fans with his wedding and pregnancy news — is not the first male star to settle down with his new family while deciding to continue to work as an idol. In fact, F.T. Island Minhwan and EXO Chen are some of the first idols to do so. But why are people reacting differently in each announcement? Read more!

In particular, the article released is in line with iKON Bobby's sudden marriage and pregnancy news – which made the entertainment industry into a frenzy. On August 20, Bobby announced his marriage, along with the news that he's also becoming a father in September.

iKONICs, the fandom of iKON who was hit by two shocking news were truly perplexed. However, despite some fans who raised their brows at the news, several people supported the rapper on his new journey and family rather.

The difference in Fans' Reactions to EXO Chen and iKON Bobby – Do Idols Really Have to Apologize for Their Wedding & Pregnancy News? Although the three male idols have the same scenario, F.T. Island Minhwan and Laboum Yulhee enjoyed full support from fans despite premarital pregnancy as they confirmed their relationship before it. Moreover, The couple also announced the wedding after Yulhee left the group before saying they would have a baby. As for iKON Bobby, the damage is only minimal as according to the Korean media outlet, "Bobby apologized."

He said, "I am happy to have a new family, but I am more sorry to the fans who will be embarrassed by my sudden news. I should have told you sooner, but it was delayed because of this."

Due to his genuine handwritten letter with several signs of his sincere apology, fans can't help but support Bobby as he builds his new family. However, it is a different case with EXO Chen, who enraged fans with his rush letter of "asking full blessings from fans rather than apologizing." The media pointed out that the idol may have angered fans for writing a letter without consideration or apologizing to its fandom. It is because Chen didn't announce that he is dating someone earlier — continuously "deceiving" fans.

But...do idols really have to apologize for finding love, getting married, and having a child?