On July 31, Dispatch selected the female idols who rocked the sailor look the best. Want to see the seven girl group members they chose? Then keep on reading! 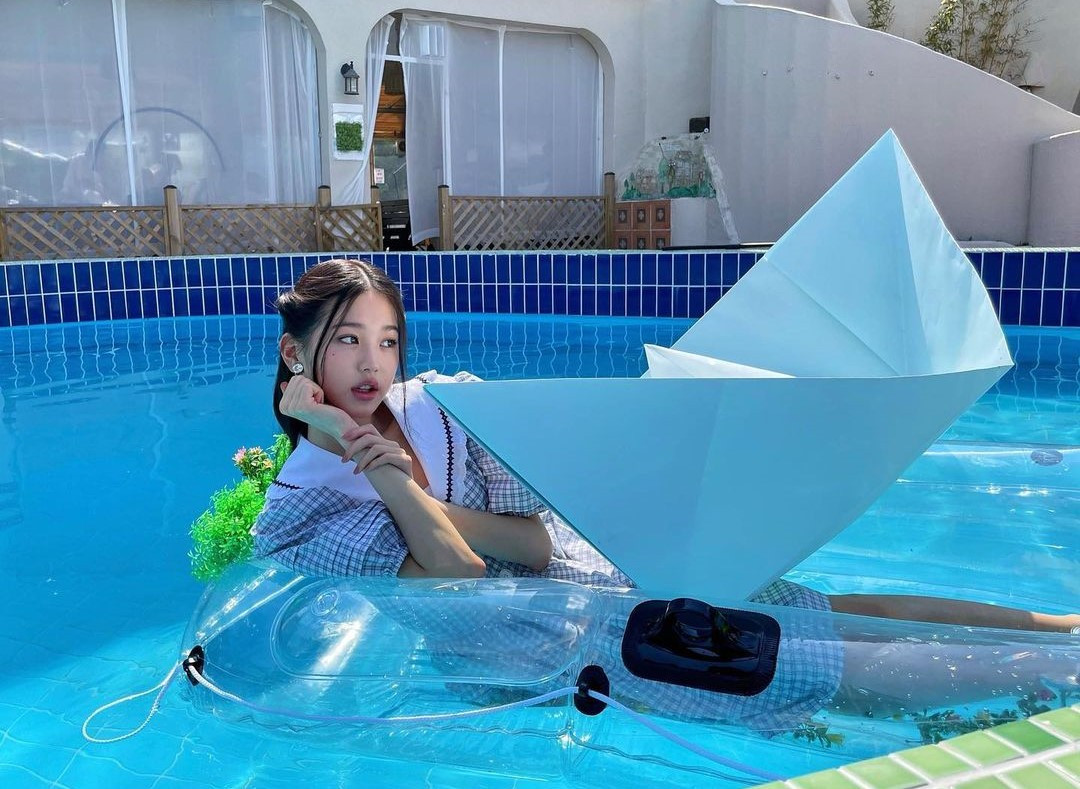 Jang Wonyoung rocked a Sailor-themed outfit for her campaign with Miu Miu and Vogue Korea. Miu Miu Maritime's theme showed Jang Wonyoung in numerous nautical-themed outfits and showed her as a member of the Sailor Club. 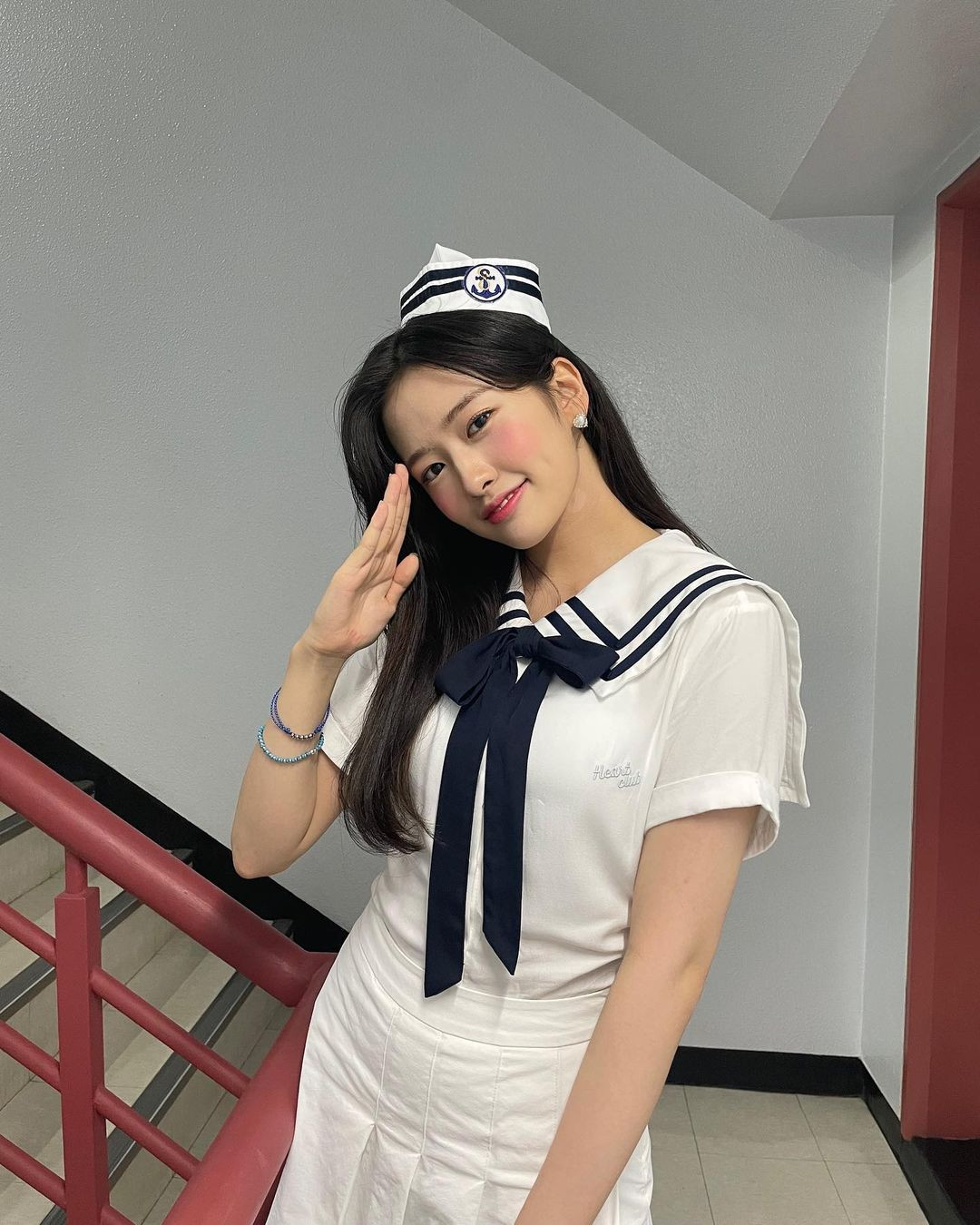 To celebrate her 100th day as the MC of the popular SBS music program "Inkigayo," Ahn Yujin shared photos of her wearing a sailor-themed outfit. Her fellow MCs, NCT member Sungchan and TREASURE member Jihoon, were also seen rocking sailor-themed costumes, showing off the summer vibes! Like Yujin, Minju was seen wearing a sailor-themed outfit for her appearance as the MC of the popular MBC music program, "Show! Music Core." Her fellow MC at the time, SF9 member Chani, also rocked a sailor outfit. They truly welcomed in the summer with their matching outfits. 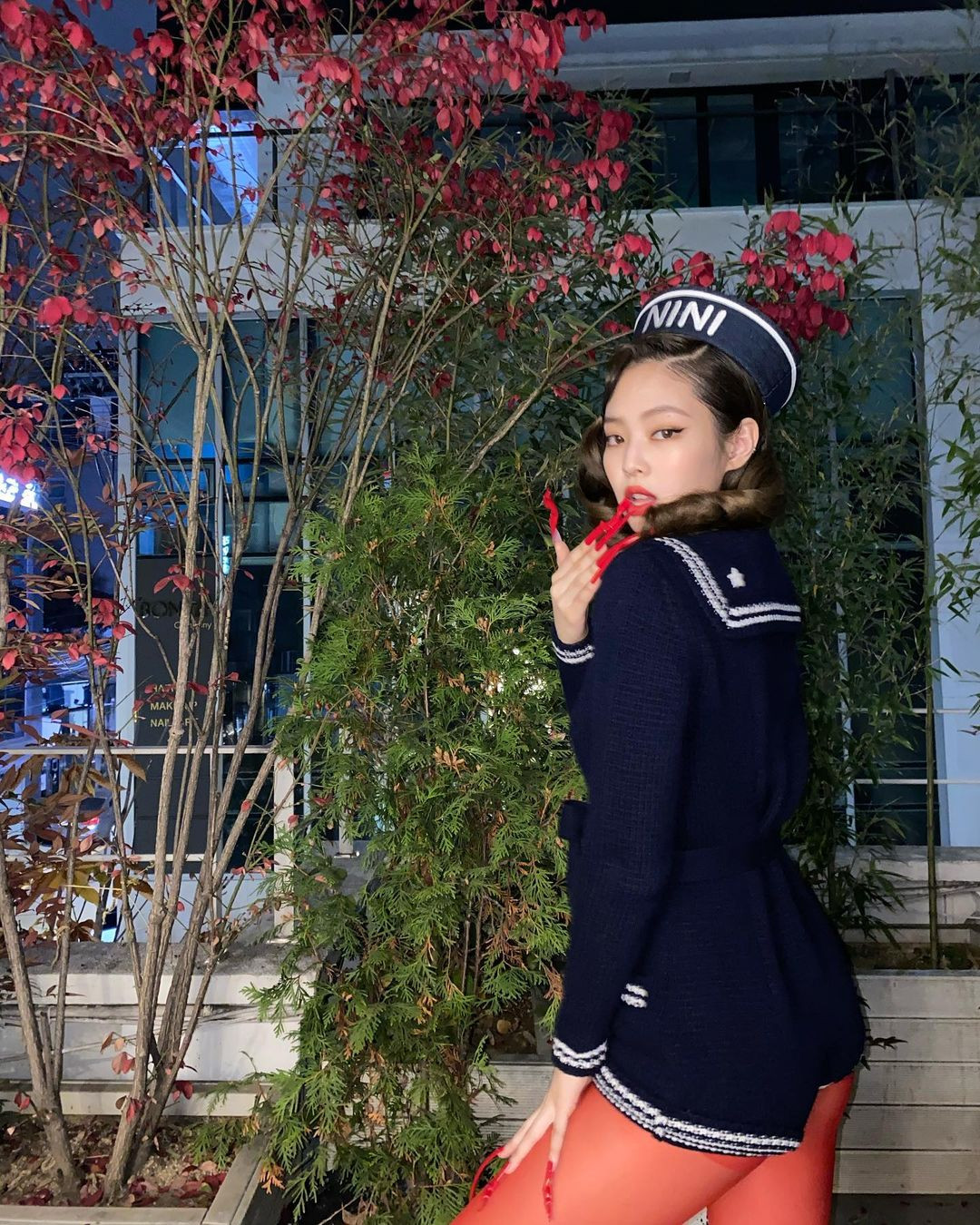 Jennie rocked a sailor-themed Halloween costume back in October 2020. The idol went viral for her outfit, as it flaunted her figure and visuals. In addition, the idol wore matching Marine-themed outfits with her two middle school friends for last year's Halloween festivities, showing their unbreakable bond. 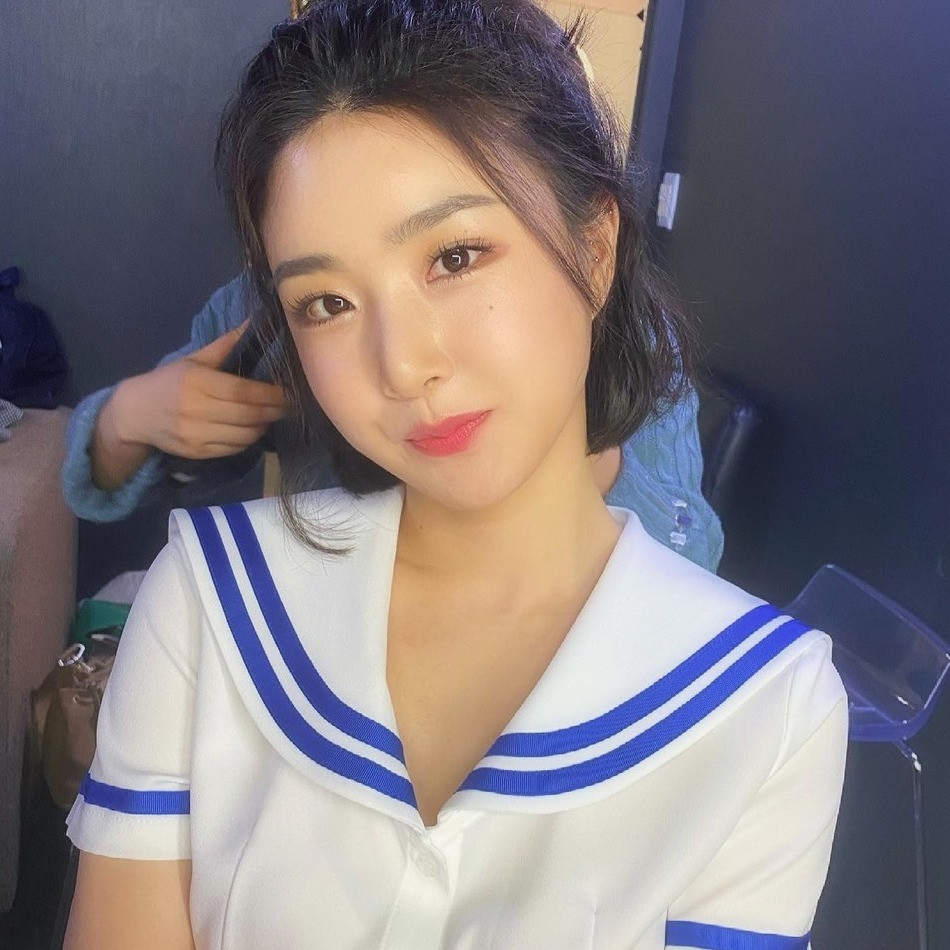 Brave Girls member Yuna rocked the sailor look to promote their song "Rollin'," which saw a reverse run in the charts this year despite having been released in 2017. With her bright visuals and short hair, Yuna truly shined with this cute, summer-themed outfit! This sailor look is more unconventional; instead of leaning towards blues, this sailor outfit is bright red! Oh My Girl often rocked sailor-themed outfits to promote "LIAR LIAR" in 2016, and the red sailor outfit has been a crowd favorite due to how well it flatters the members. 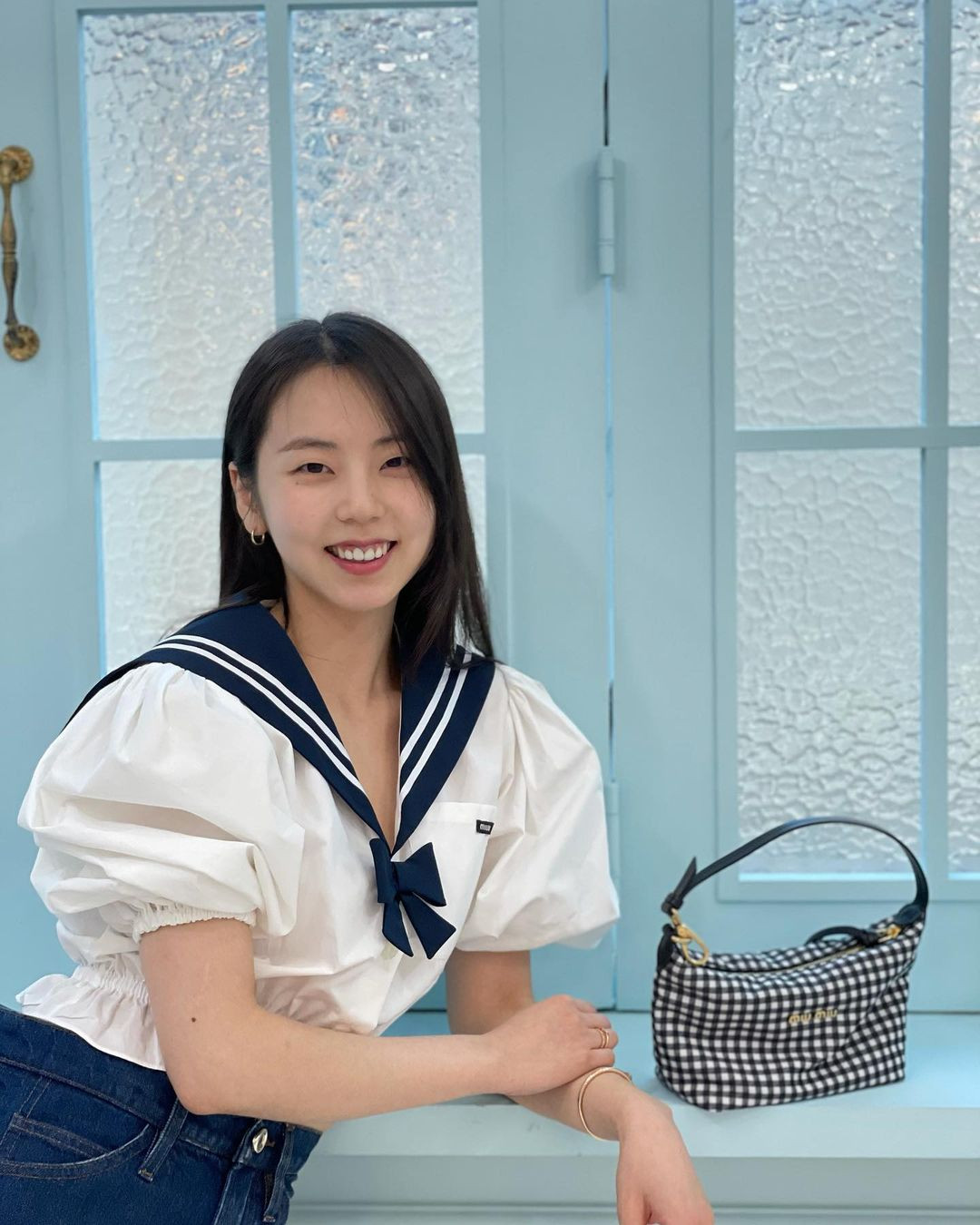 While Ahn Sohee has not been active as an idol for some time now, fans will always consider her a Wonder Girls member! Sohee's outfit is much more casual than the other girls mentioned on this list. Instead of a whole sailor outfit, the idol-actress is seen in a sailor-themed top paired with jeans and a Miu Miu bag. Cute and casual!