July is coming to an end, and with the start of a new month, more K-Pop idols are set to make their return with new music!

With that being said, here are some of the K-Pop soloists and groups making their comebacks this coming August 2021 to add to your reminders! Jeon Somi is making her return after almost a year since her last release. On August 2, Jeon Somi will be releasing her new single, "Dumb Dumb." 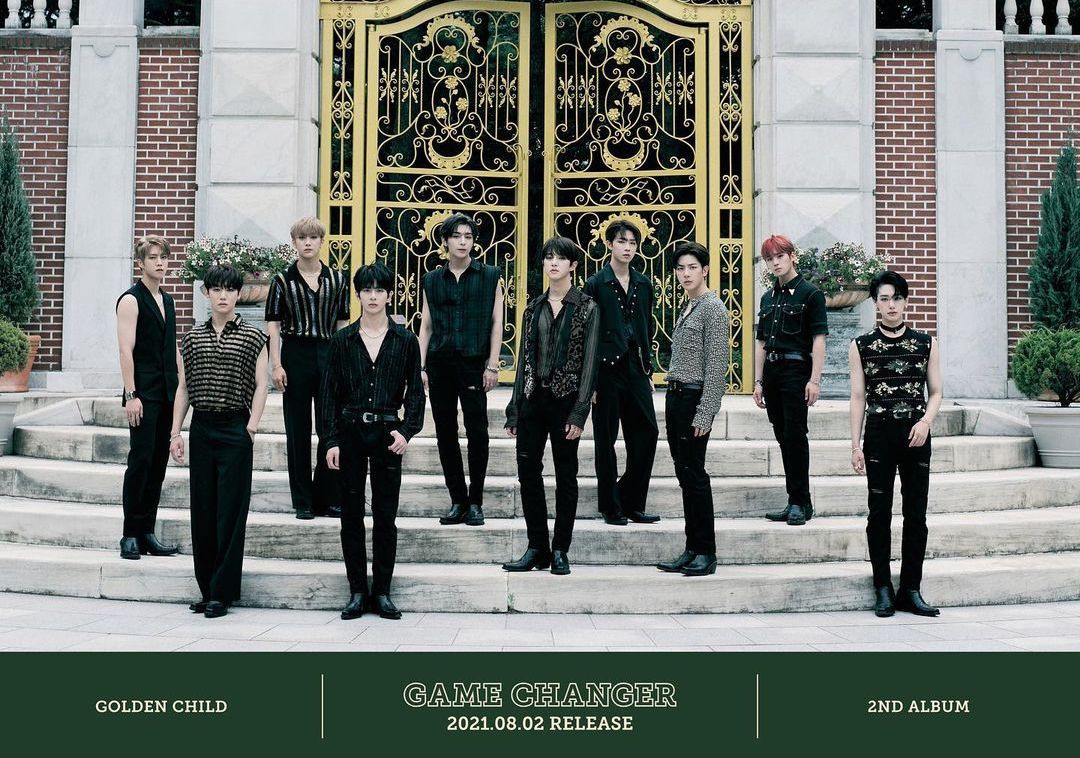 Not only that, but Golden Child will also make their comeback on the same day with the release of their second full-album "GAME CHANGER," and their title track "Ra Pam Pam." 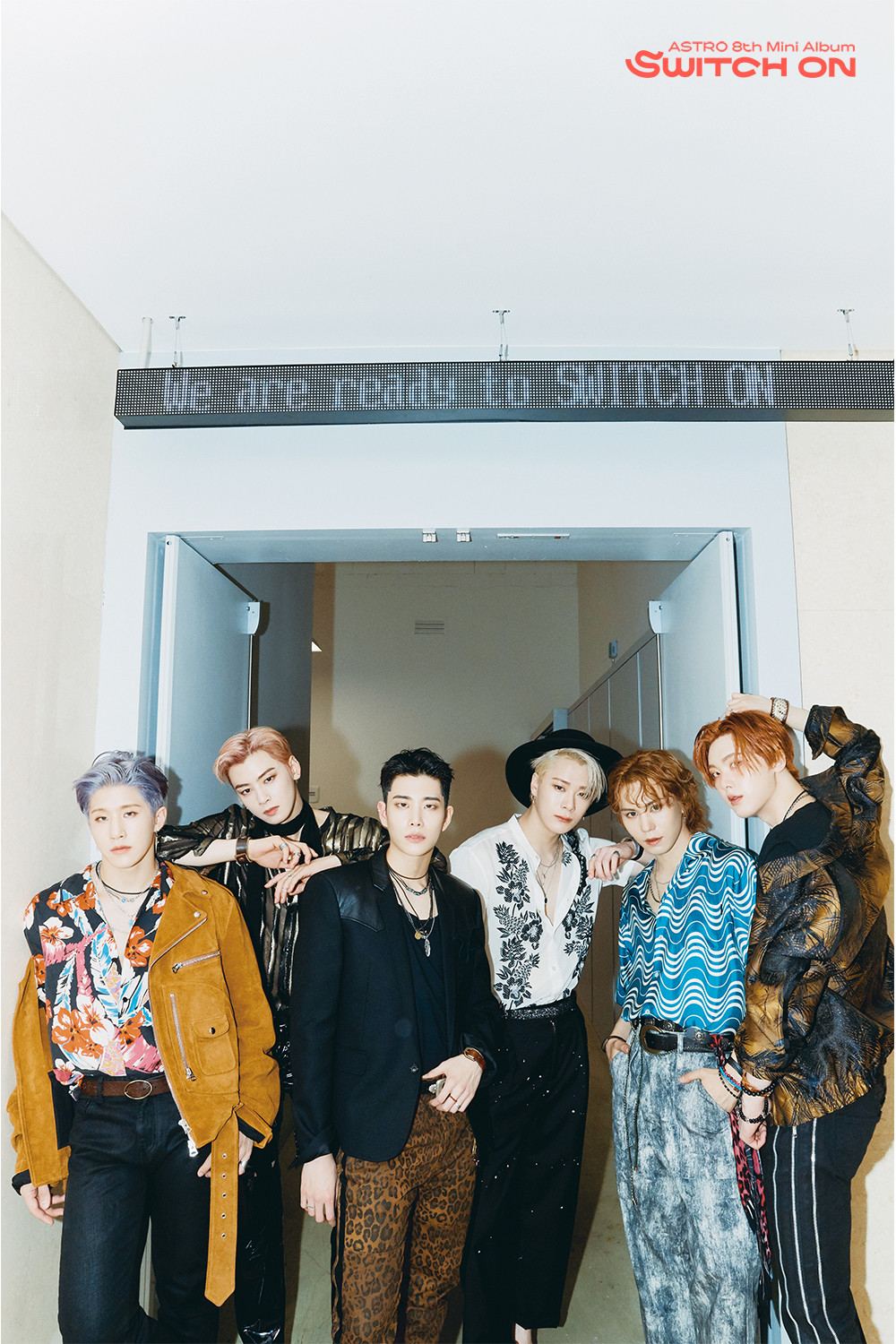 ASTRO will return with their eighth mini-album "SWITCH ON," which will feature the title track "After Midnight." 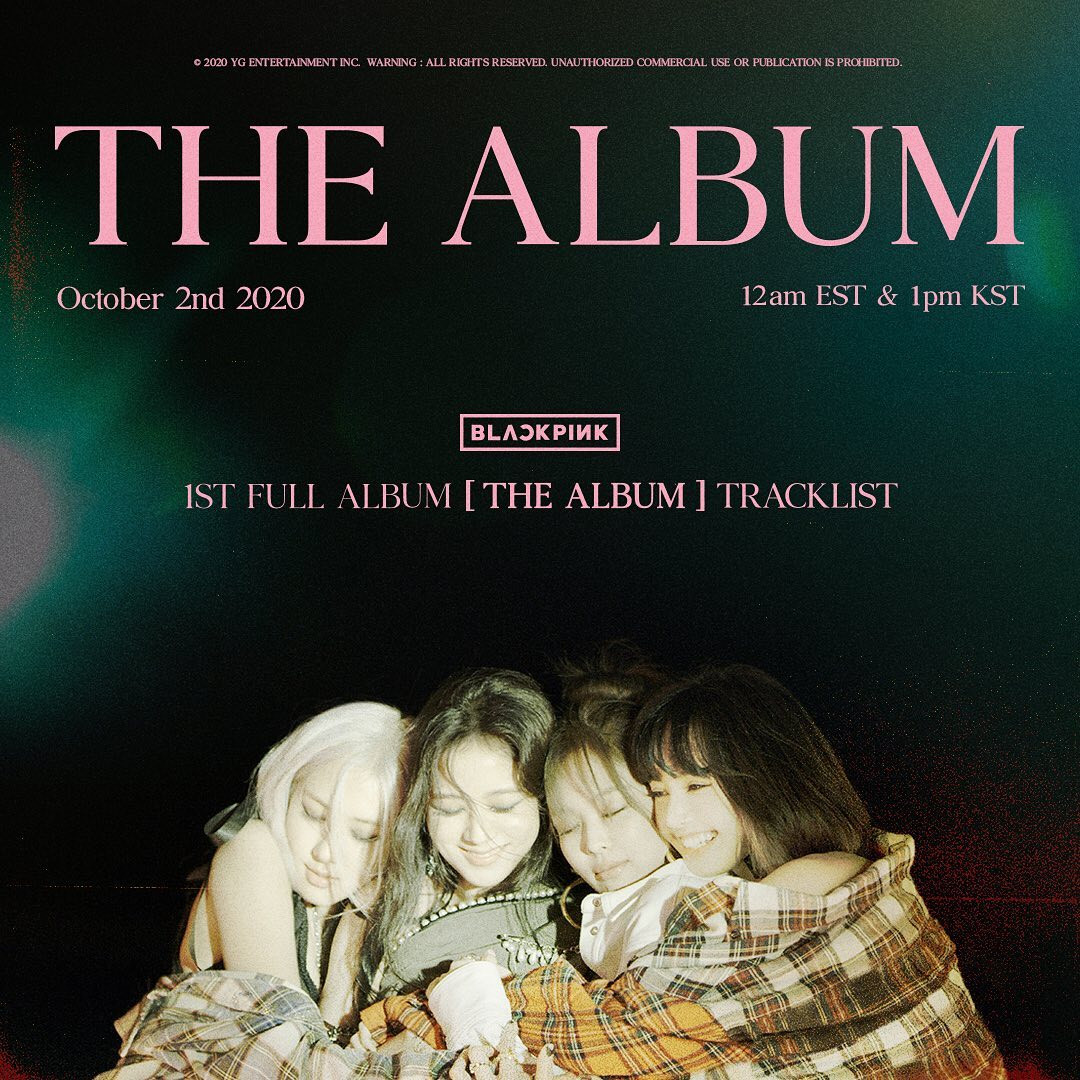 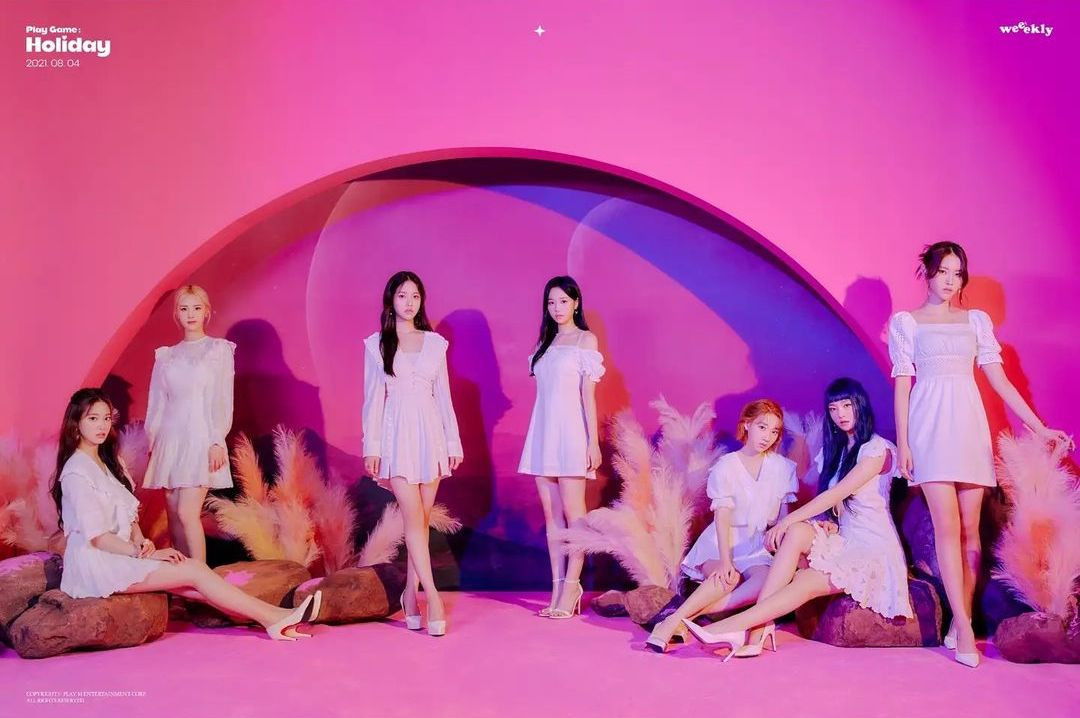 On August 4, Weeekly will be returning with their fourth mini-album "Play Game : Holiday" and their title track "Holiday Party." 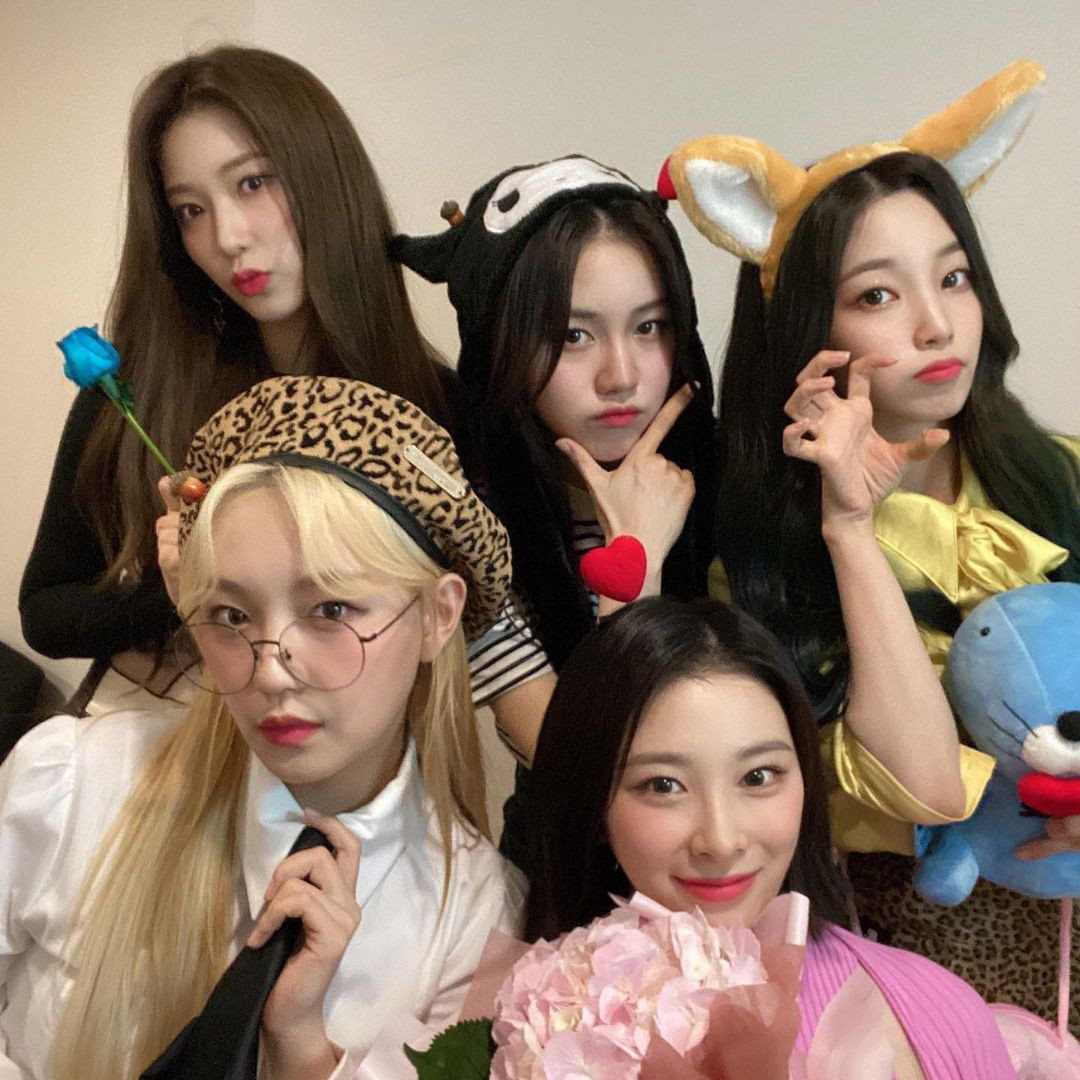 Besides Weeekly, Rocket Punch will also be making their Japanese debut with their debut mini-album "Bubble Up!" with a title track of the same name. Former Stray Kids member Kim Woojin will be making his official solo debut on August 5 with his first mini-album "The Moment : 未成年, A Minor," and its title track "Ready Now." 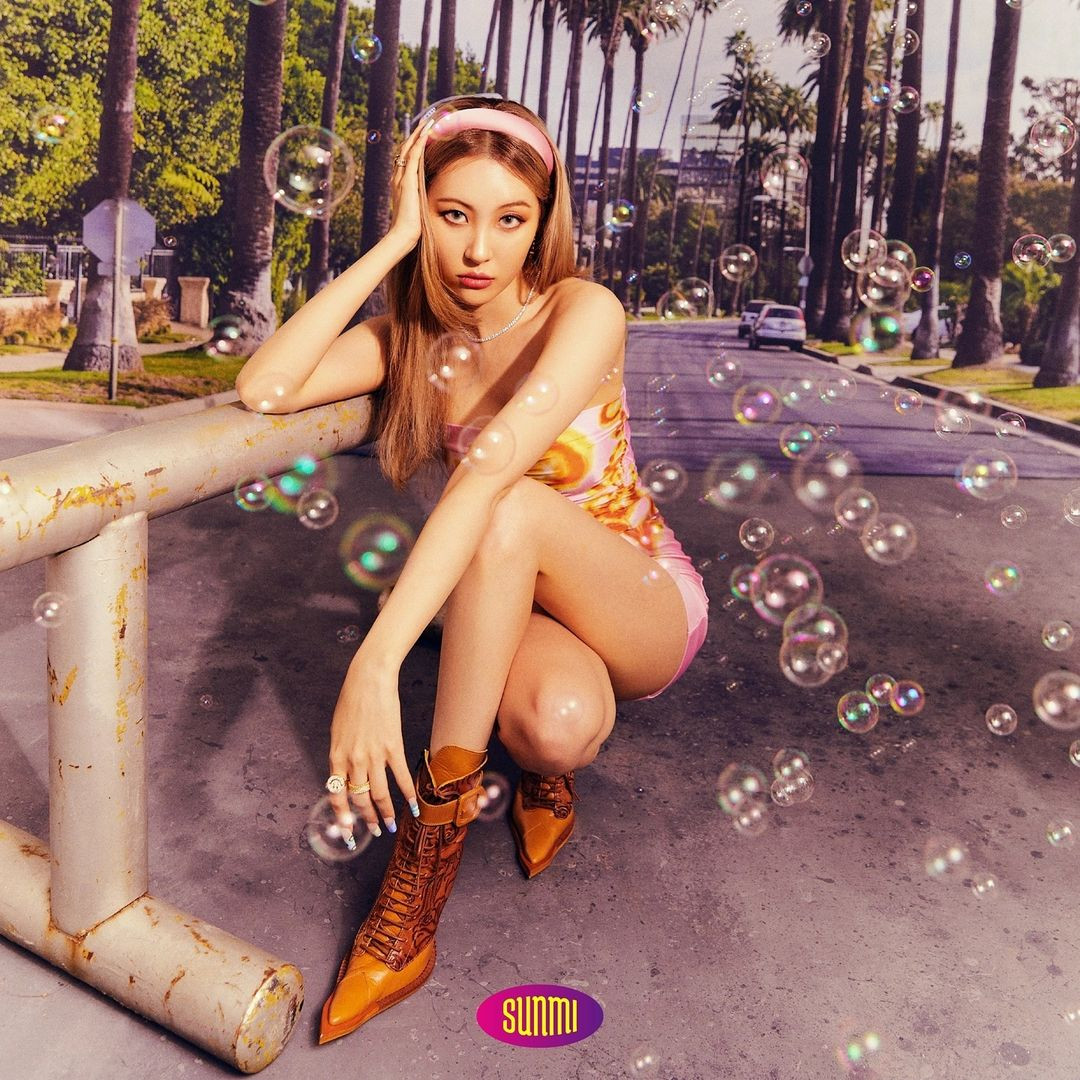 Hit maker Sunmi will be returning with what is sure to be a bop with "You Can't Sit With Us" as part of her new mini-album "[1/6]." 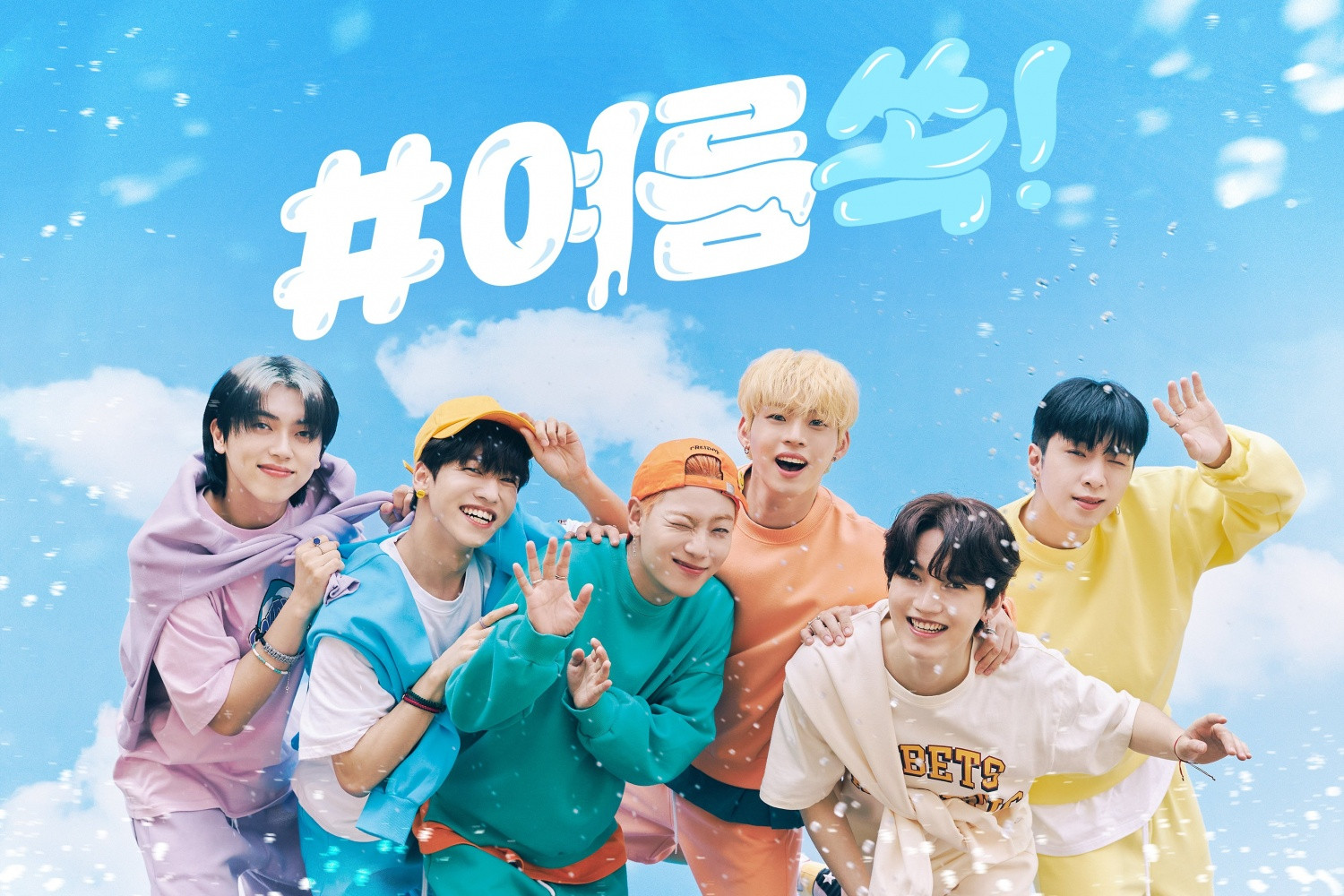 On August 9, ONF will be making a comeback with their summer popup album "POPPING," featuring the title track of the same name. 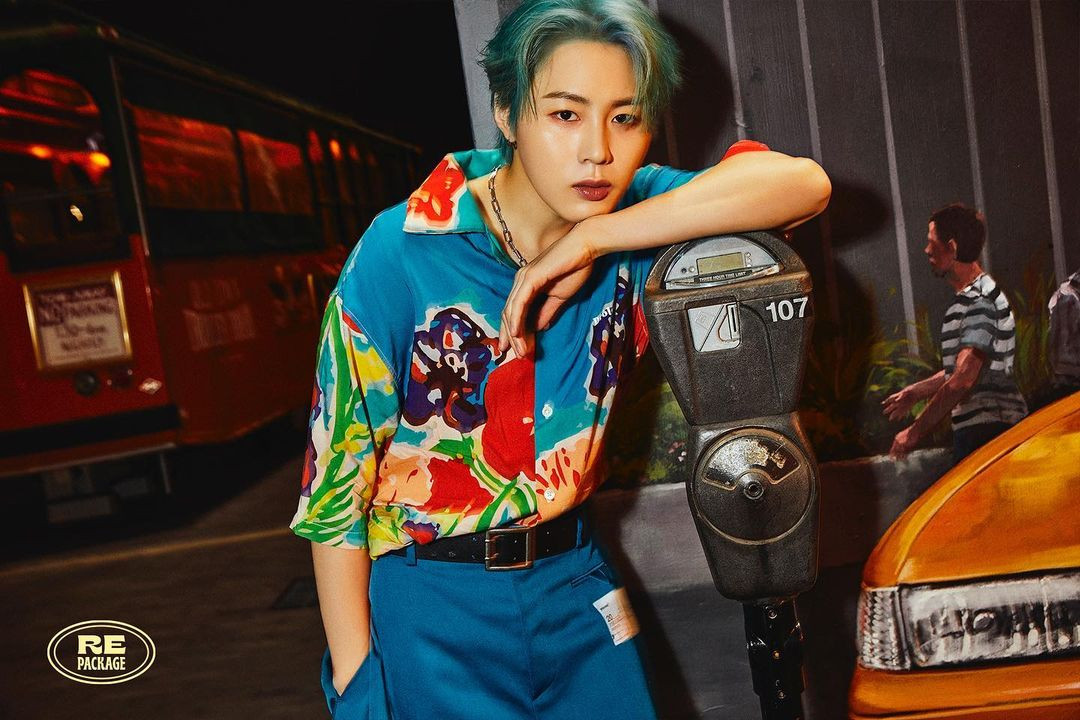 Ha Sung Woon, a former member of Wanna One, will also be making his solo comeback with his fifth repackaged mini-album "Select Shop." THE BOYZ is also returning with sixth mini-album "THRILL-ING" on August 9. 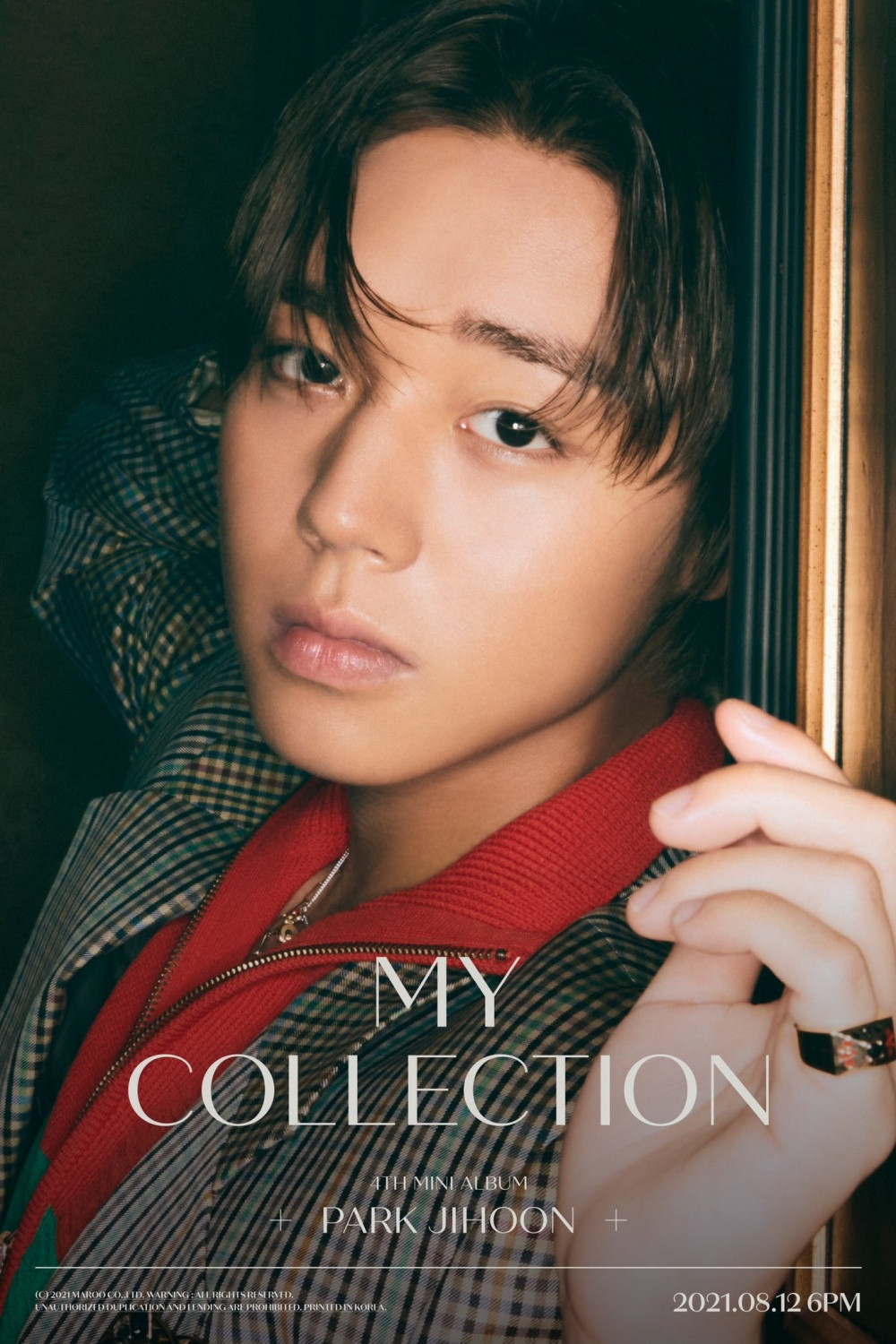 Another former Wanna One member turned soloist who will be making a comeback on August is Park Jihoon! Park Jihoon will be releasing his fourth mini-album "My Collection," with the title track "Gallery" on August 12. On August 14, N.CUS will make their comeback with "UNRIPE LOVE," their second single album. TXT will be dropping their first-ever repackaged album "The Chaos Chapter: FIGHT OR ESCAPE" on August 12. 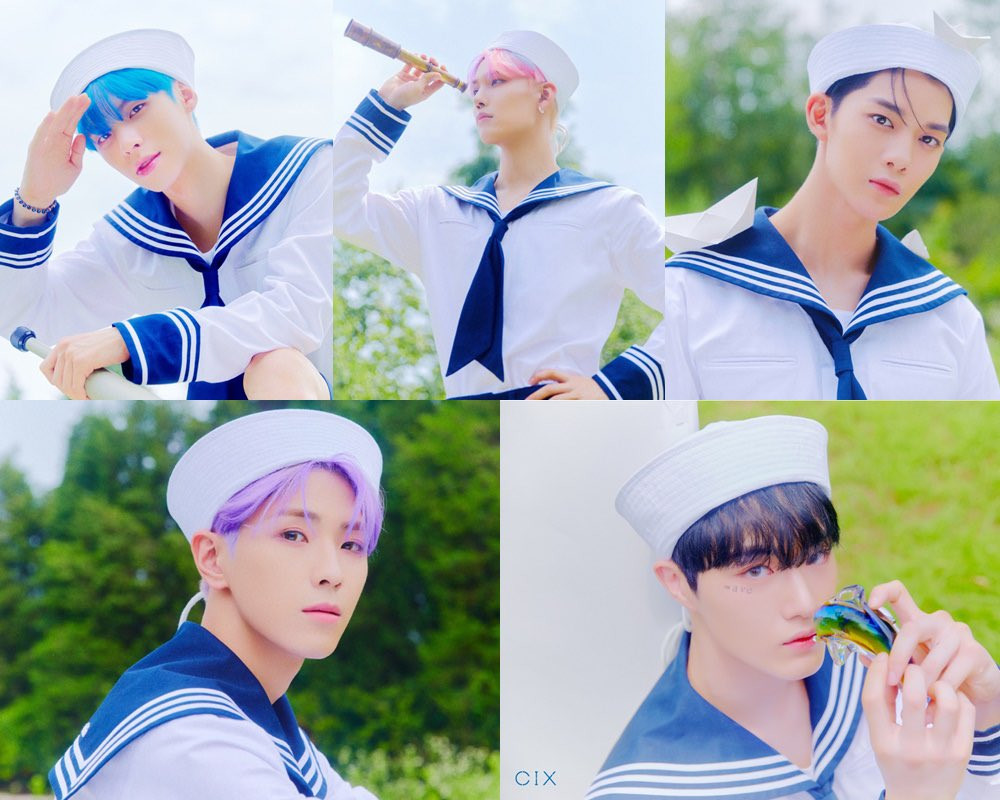 CIX will also be returning on the same day with their first album "OK Prologue : Be OK." This will be the group's second comeback this year, following the release of "Hello Chapter Ø: Hello, Strange Dream" in February. 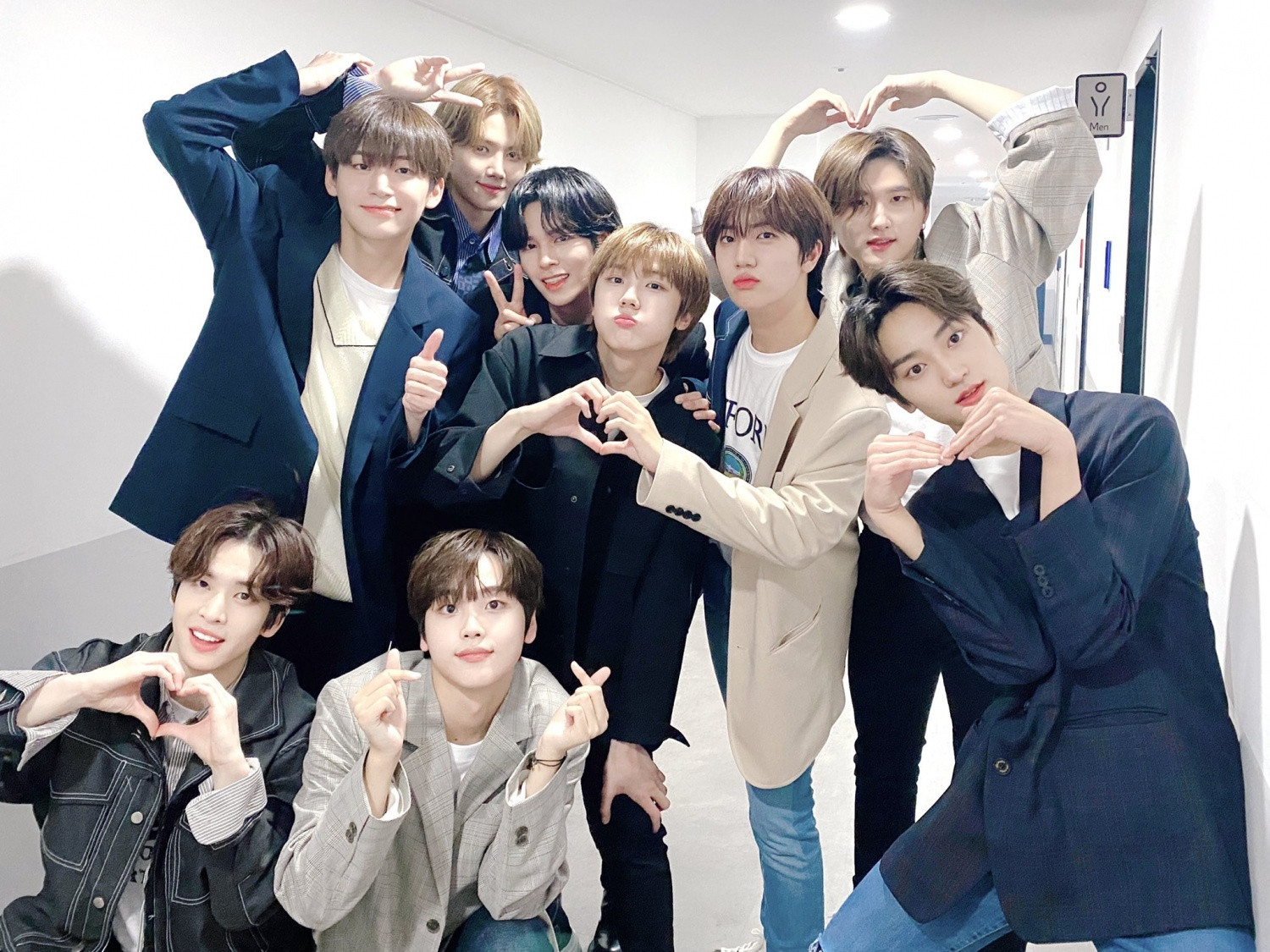 CRAVITY will be dropping their the part one of their first album "The Awakening: Written in the Stars" on August 19. This will be their second release of the year following the release of "Season 3. Hideout: Be Our Voice" back in January. 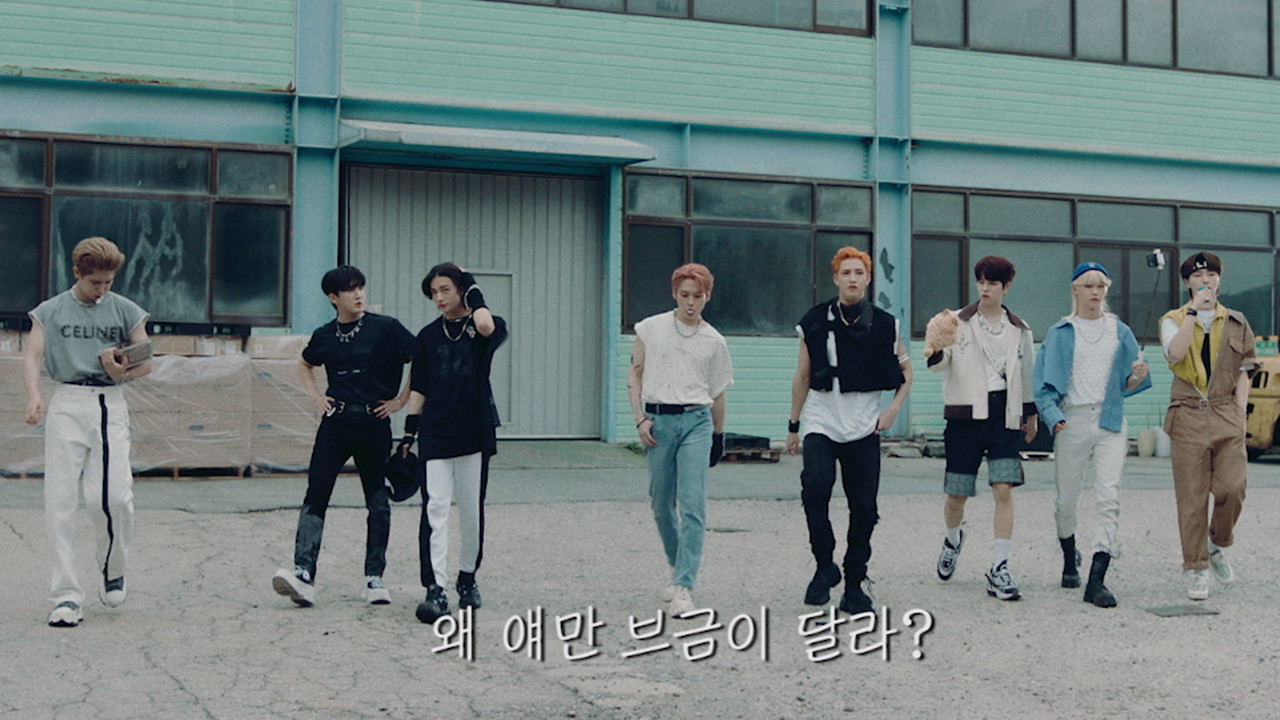 On August 23, Stray Kids will be releasing their second album "NOEASY." GOT7 member Jay B, will be releasing his much-awaited solo debut mini-album on August 26, which will include his solo debut single "Switch It Up."

Which comeback are you excited for?