BTS members RM, Jin, and J-Hope sold some of the shares they own at HYBE, gaining them at least 10 billion won in profit.

Back in 2020, HYBE founder and chairman Bang Si Hyuk gave BTS a total of 470,695 shares of the company when the HYBE went public in the market, with the shares being divided equally among the seven BTS members, who were each given 68,385 shares of HYBE's stock. 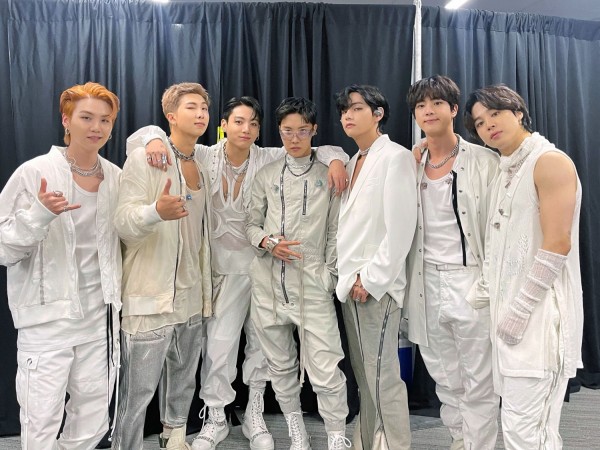 For the past 10 months, the cumulative stock value of all the members had increased to more than 201 billion won (around $170.8 million USD).

There was also a time back in October when HYBE had a market cap reaching 15 trillion won (around $12.7 billion USD) due to the continuous increase of the company's stock prince since their initial public offering (IPO).

According to HYBE's mass holdings of stocks report on the public disclosure system of the Financial Supervisory Service on December 2 KST, three of BTS' members - RM, Jin, and J-Hope - had recently sold a portion of each of their HYBE stocks that amounts to a total of 10 billion won (around $8.4 million USD) worth of profits from October to Early November. 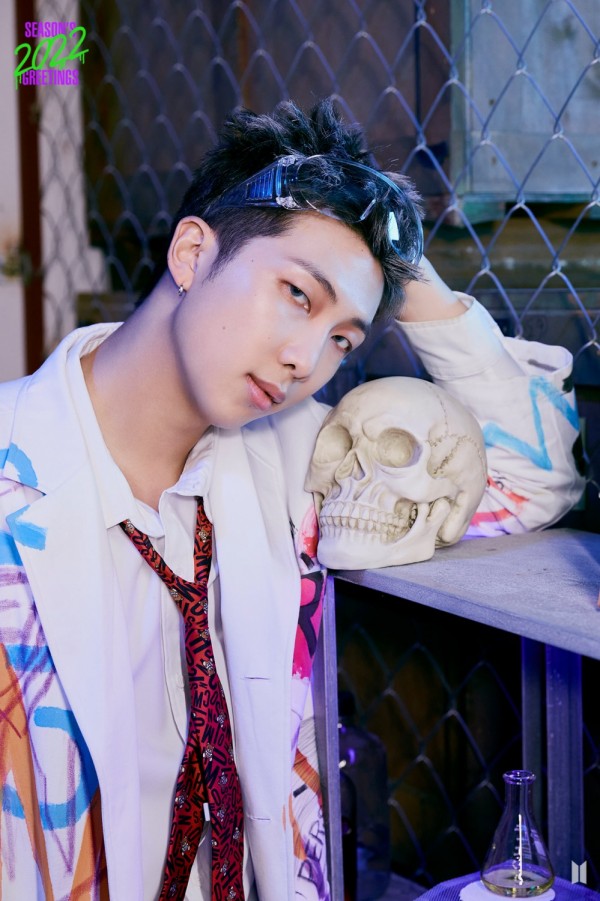 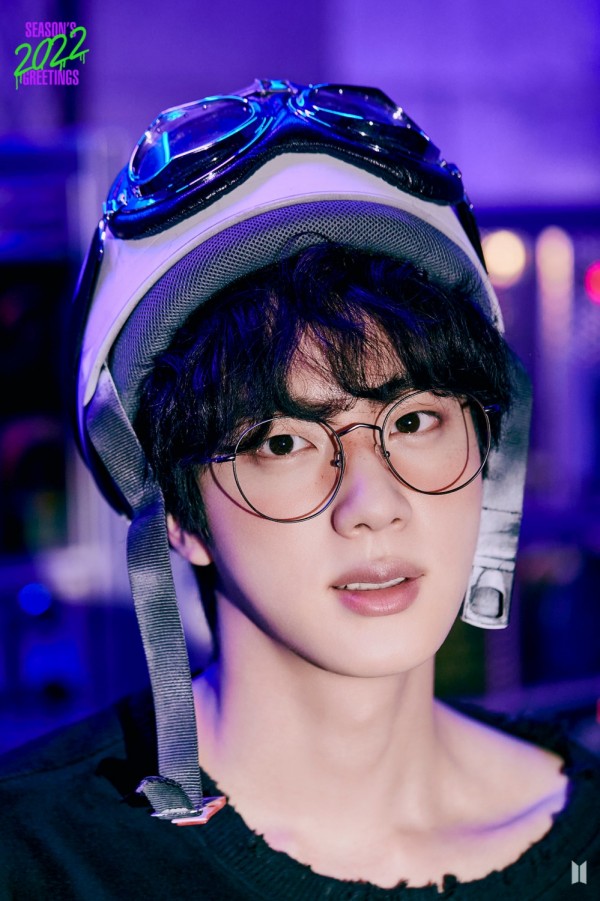 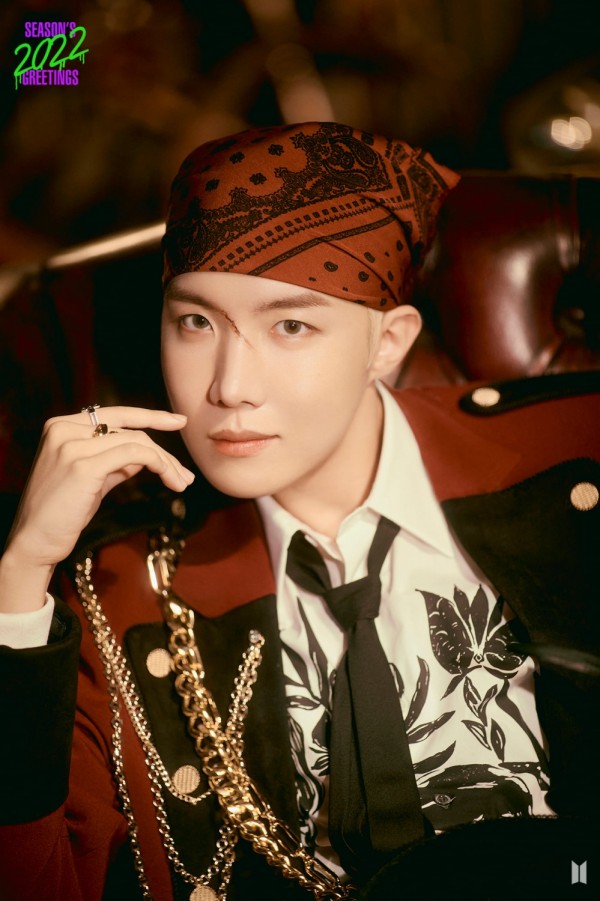