BLACKPINK member Rosé reveals she took a shot of tequila before the Saint Lauren S/S 2022 Fashion Show in Paris! Keep on reading for all the details.

On September 29, BLACKPINK member Rosé attended the Saint Laurent S/S 2022 Fashion Show in Paris Fashion Week. The female idol was seen in an all-black sleeveless mini-dress paired with black mesh tights and knee-high boots. The idol accessorized her look with a large, chunky pearl necklace. The idol was also seen with a bow in her hair. 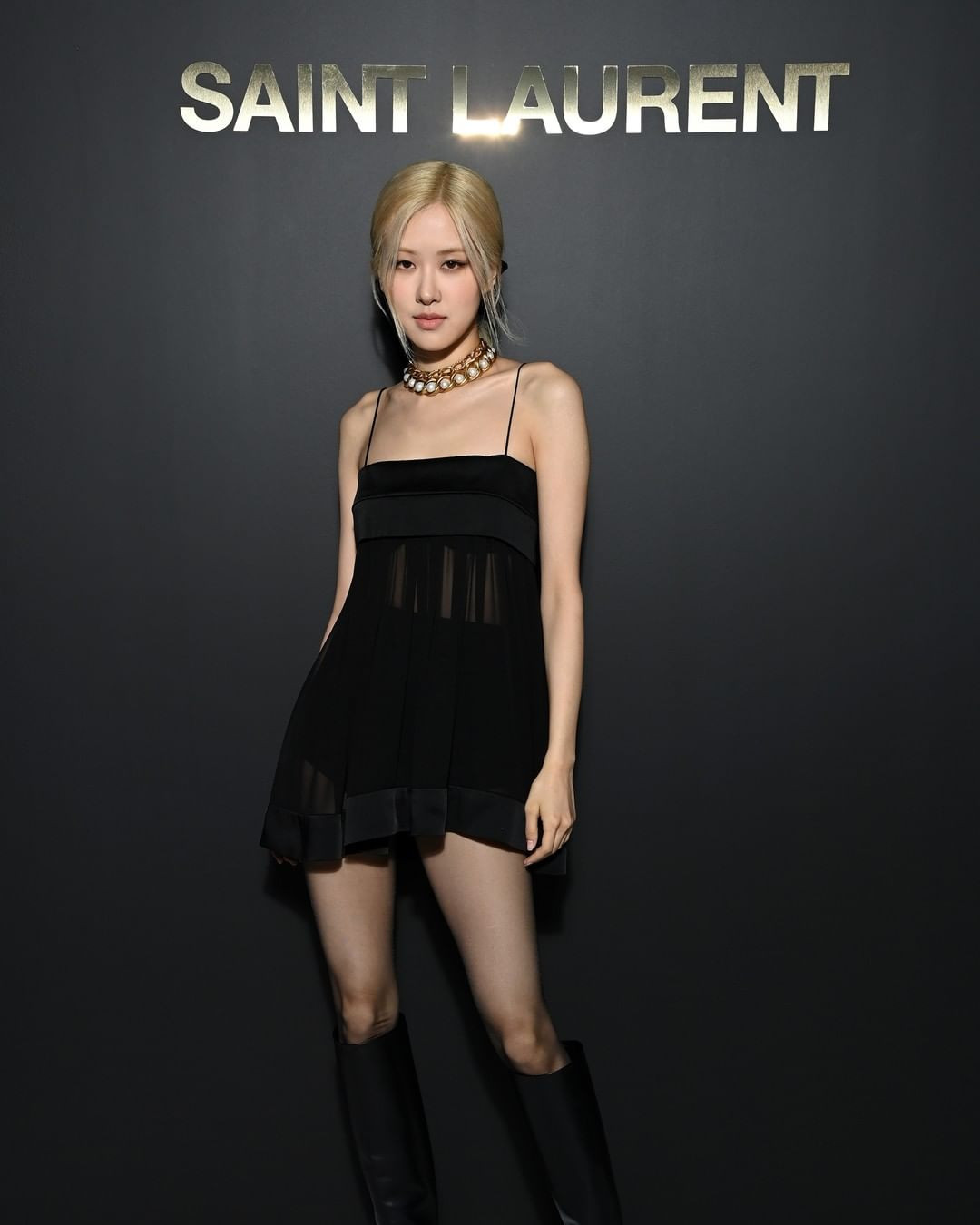 While she initially showed hesitancy because she had no lemon, the On The Ground songstress took the shot like a champ! While initially wincing as she drank, she raised her cup at the camera, showing that she was able to swallow the alcohol. It appears the idol was taking tequila shots with Anthony Vaccarello, the creative director of Saint Laurent.

The idol then shared some Instagram Stories from the fashion show itself, videoing the models walking in their Saint Laurent looks. She also reshared photos of her taken by official publications, such as W Magazine and Vogue.

Rosé is not the only BLACKPINK member to attend Paris Fashion Week. On September 28, Jisoo attended Dior's SS2022 Fashion Show. Jennie and Lisa, the other two BLACKPINK members are expected to appear at the Chanel and Celine fashion shows, respectively, as global ambassadors later this week.

How do you calm your nerves? 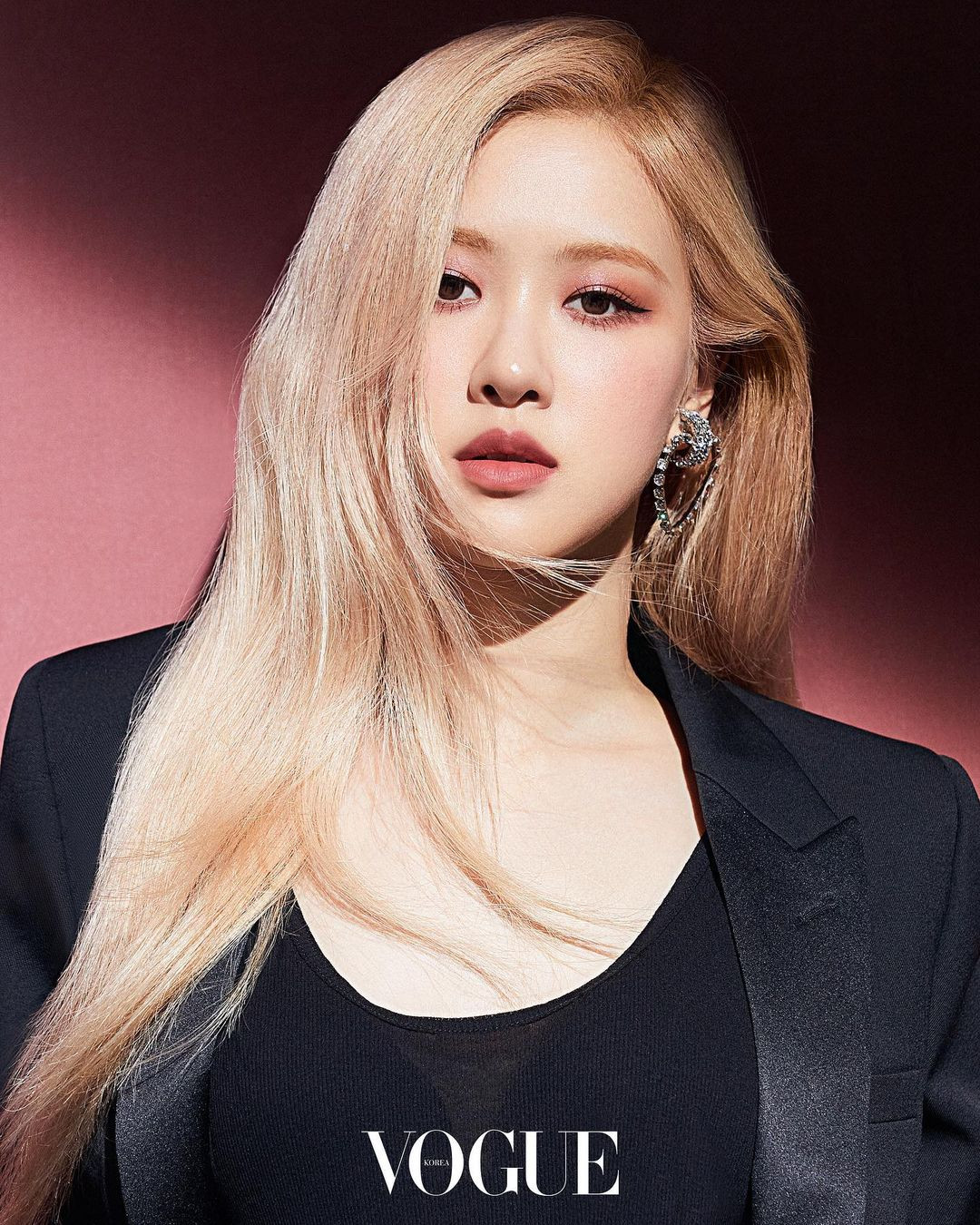 She first starred in the fashion house's Fall 2020 campaign. In 2021, Rosé was named the muse for luxury cosmetics brand Yves Saint Laurent Beauté. 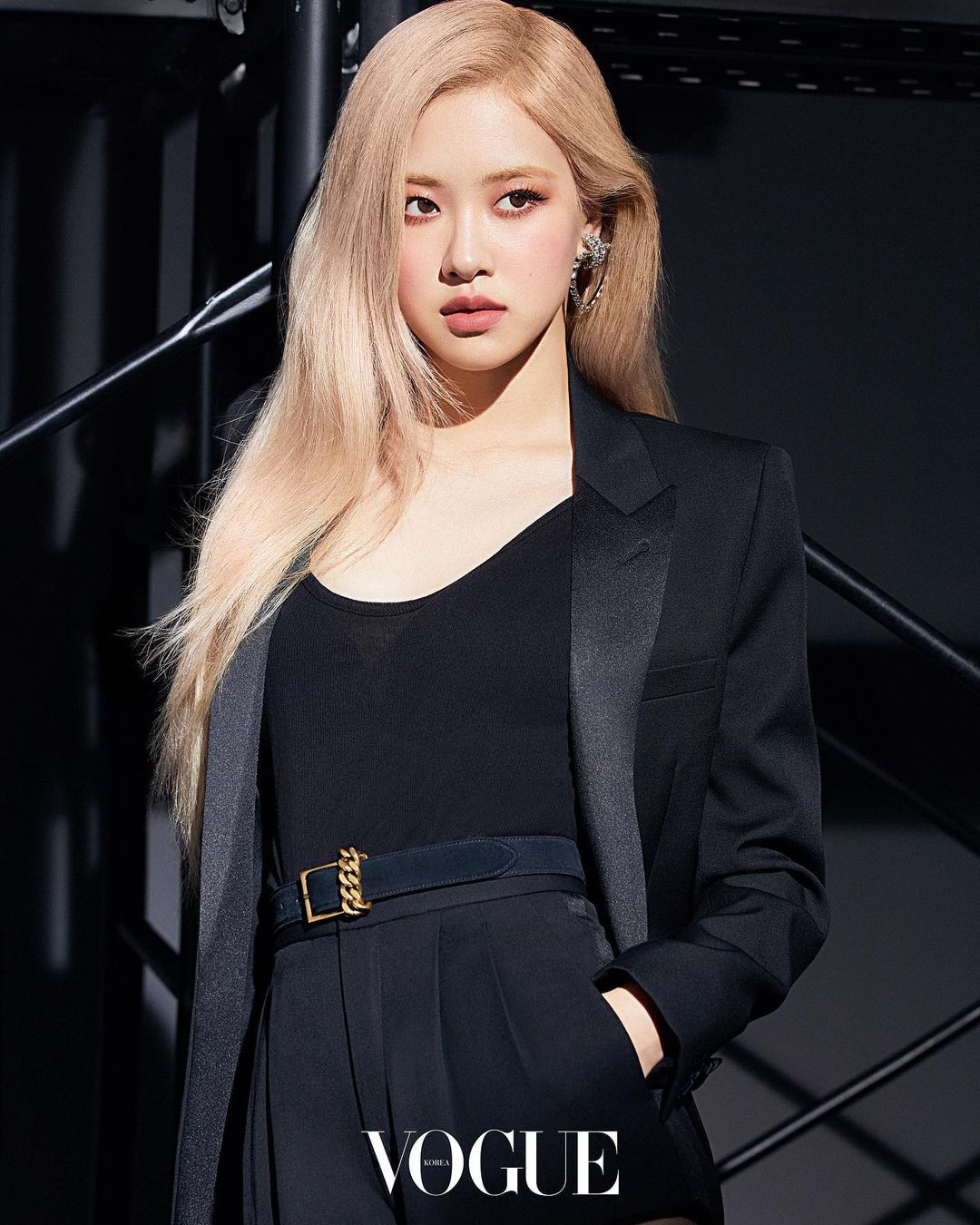 In September 2021, Rosé was invited by Anthony Vaccarello to attend the Met Gala in New York City. She and CL are the first K-pop idols to attend the event.