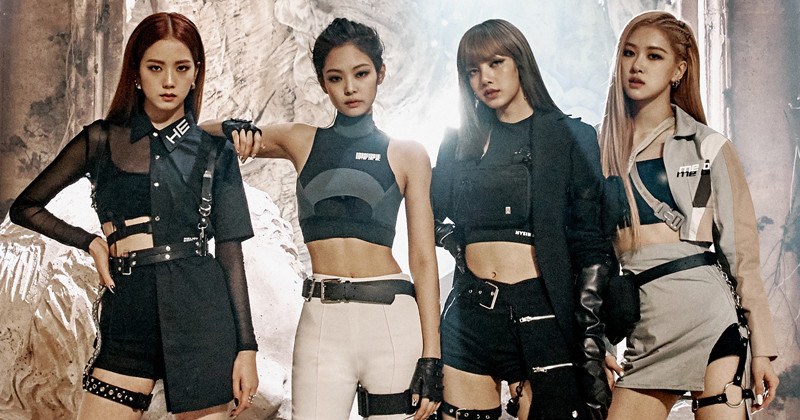 BLACKPINK has set another record on the global music platform Spotify.

According to their agency YG Entertainment on November 17, BLACKPINK's song 'Kill This Love' has surpassed 400 million streams on Spotify. It is the first-ever single by a K-Pop girl group to reach this milestone.

'Lovesick Girls' is now the 11th song by the girls to surpass 100 million stream on this music service. If we take 'Kiss and Make Up' (390 million streams) and 'Sour Candy' (100 million streams), which are collaboration songs with famous pop stars, into account, BLACKPINK now has 13 songs in the Spotify's 100-million-streams list.

In addition, BLACKPINK topped the iTunes album charts in 57 countries including the United States with its full-length album 'THE ALBUM' released on October 2. The album is also setting a new record by maintaining its top ranking on the U.S. Billboard 200 chart for five consecutive weeks.

BLACKPINK has recently been named the world's most influential pop star by Bloomberg, and become the first Asian artists to get this title.