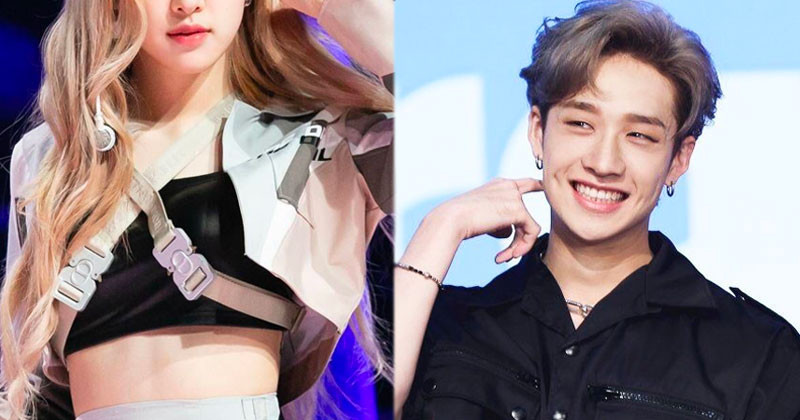 Bang Chan also had a thought when he monitored “Kill This Love.”

In a recent live broadcast, Stray Kids Bang Chan was listening to BLACKPINK‘s “Kill This Love,” and he let out his inner fanboy a little.

While the song was playing, Bang Chan was jamming away!

After monitoring “Kill This Love,” 3RACHA told themselves that their recording is still “lacking” and that they still have a lot to learn.

Bang Chan also feels that the parts for “Kill This Love” were divided well and that each member did an amazing job with their parts, especially Rosé!

Bang Chan concluded by giving some more praise to “Kill This Love.”

Here’s the “Kill This Love” music video and Bang Chan’s reaction below!

In a recent live broadcast, Stray Kids‘ Bang Chan was listening to various songs, and one of the songs he listened to was BLACKPINK‘s “Pretty Savage.”

As soon as he turned on the song, Bang Chan started jamming away and shaking his head to the song.

Bang Chan did have a hilarious “shocked” expression when he heard the cursing part of Lisa in the song. However, he was just surprised at first, then kept on jamming.

Bang Chan continued his reaction and said that the song is “very, very savage” - which is the right attitude that the song brings. Besides being the leader of Stray Kids, he is also in charge of lots of Stray Kids' songs' production as he's the producer, composer of the group. So the fact that he gave praise to BLACKPINK shows that from the perspective of a musician, he does enjoy this song a lot

Bang Chan then shared that Stray Kids’ promotions overlapped with BLACKPINK’s when BLACKPINK was promoting “Lovesick Girls” and “Pretty Savage.” Bang Chan would often watch BLACKPINK when they were performing “Pretty Savage” and thought to himself that the song was great.

Bang Chan concluded by praising “Pretty Savage” and BLACKPINK. The leader of Stray Kids is said to be friends with Lisa and also from Australia like Rosé so fans are going on an overwhelming feeling if there is any chance the two groups perform together and see their interactions with each other.

Let's watch the whole reaction of Bang Chan below. 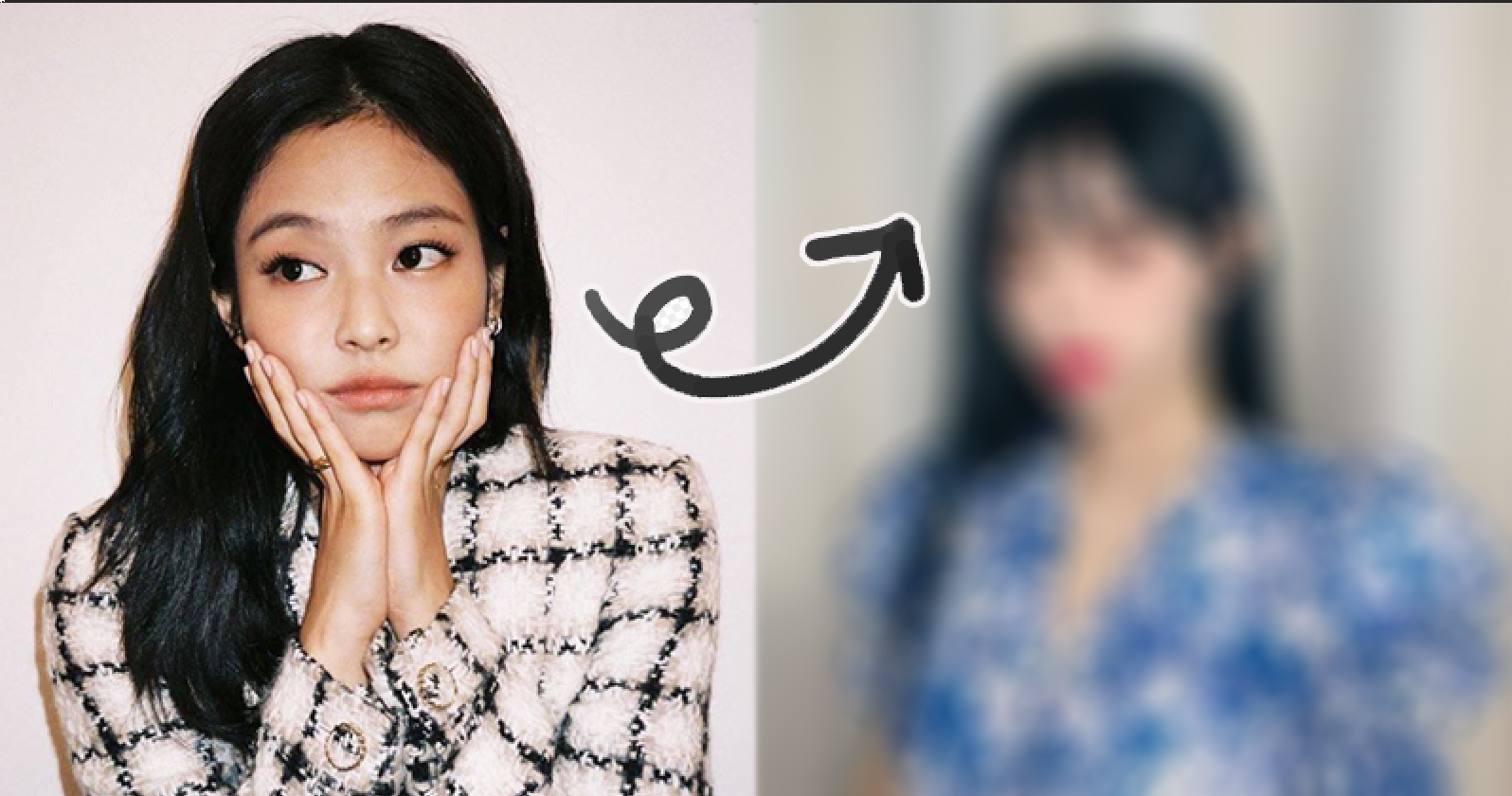 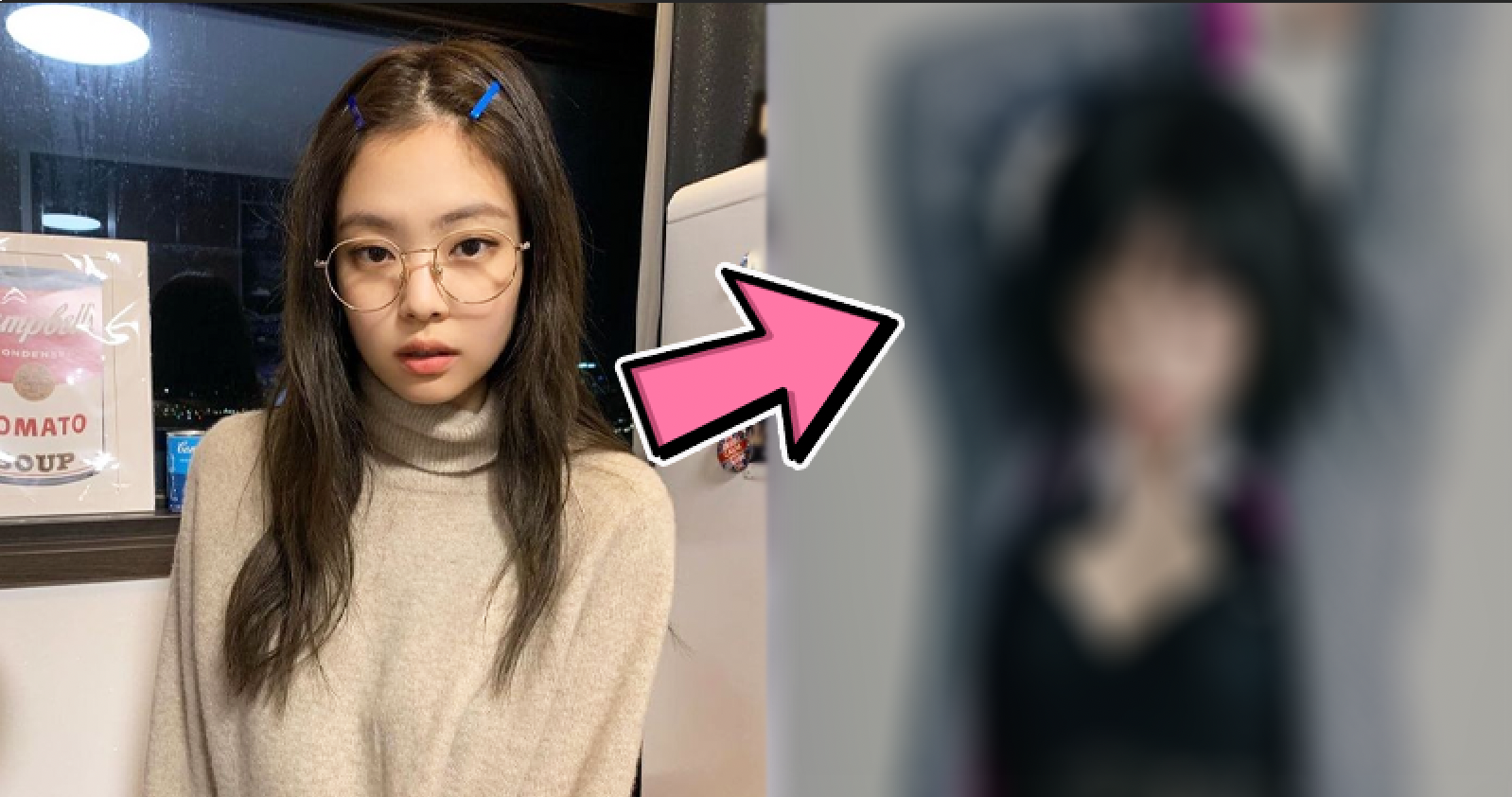 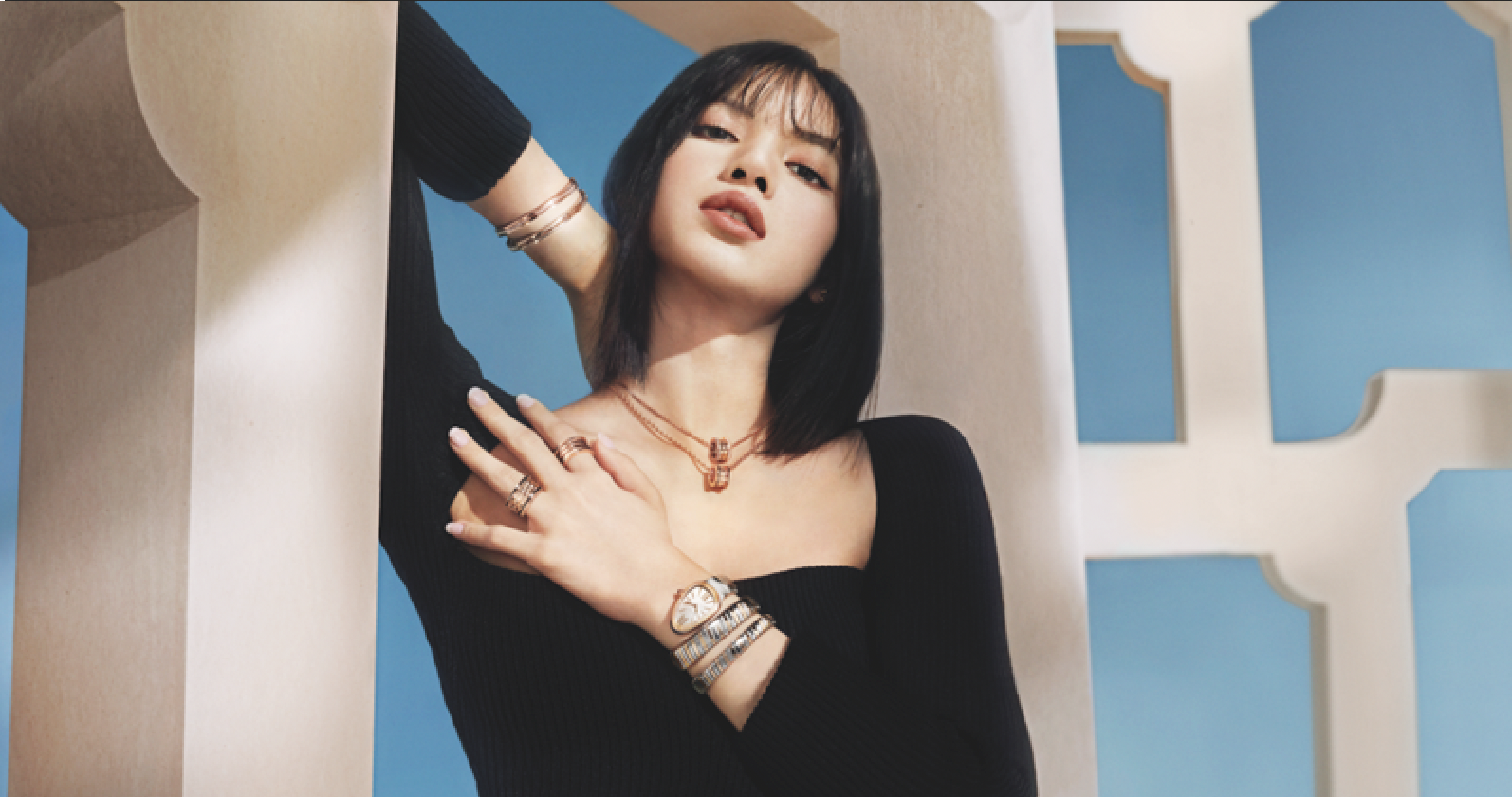 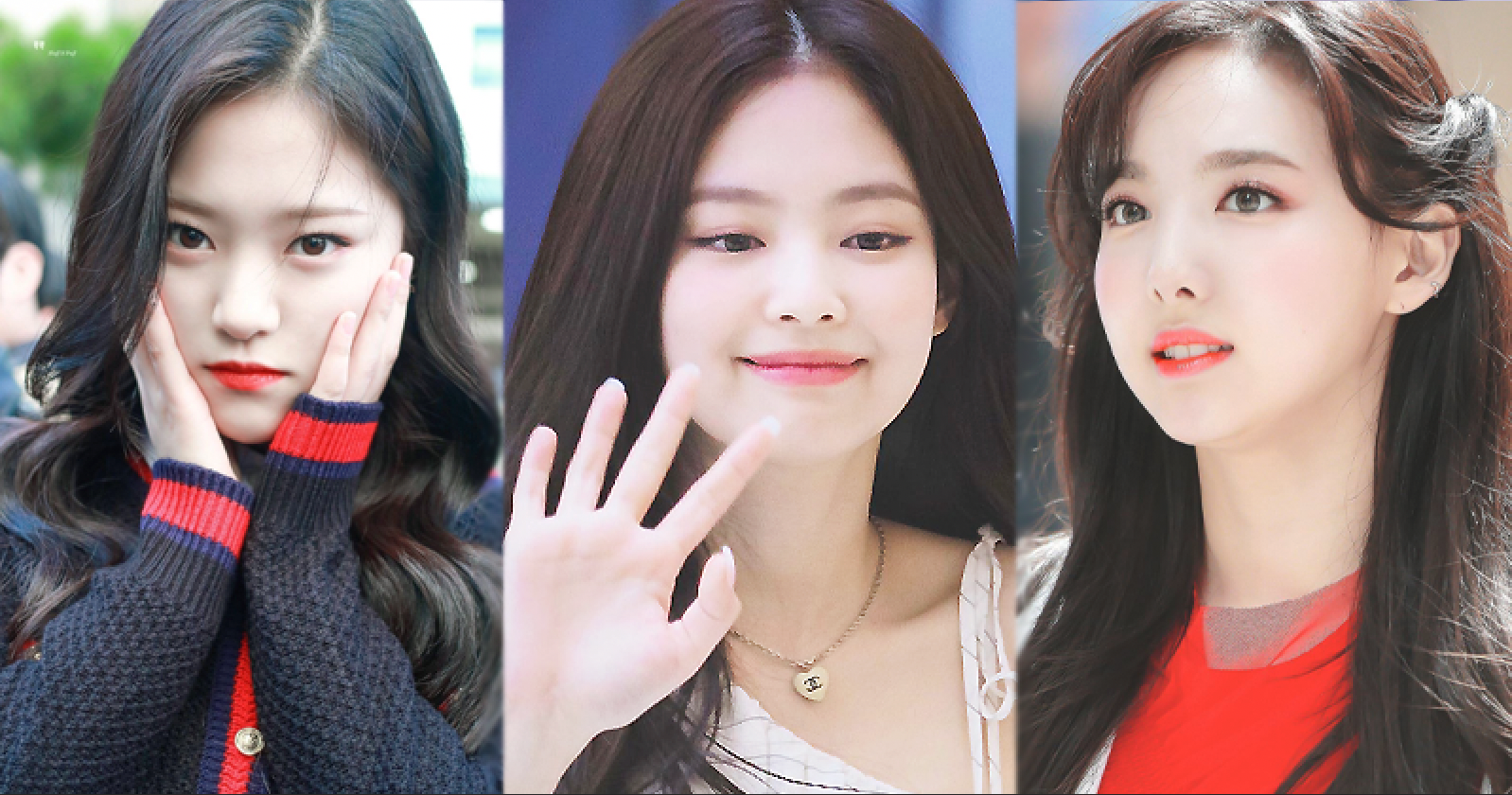