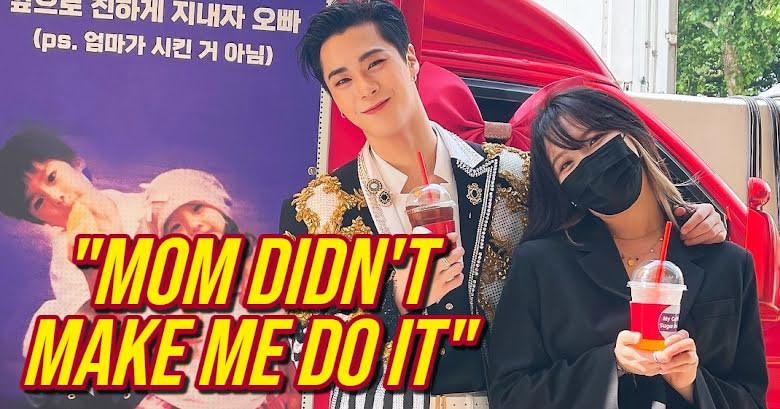 They have such a cute relationship!

On May 28 and May 29, ASTRO held their The 3rd ASTROAD to Seoul ［STARGAZER］concert at the Jamsil Indoor Stadium!

The group performed in front of an audience of around 22,000 people, and it was an unforgettable experience for many.

Among those that attended was Moonbin‘s sister, Moon Sua from rookie girl group Billlie!

And not only did she attend the concert, but she even sent a food truck to it to show her support for her brother and the rest of the members of ASTRO.

The two posed together for some cute photos, including a recreation of an old picture of them!

Caption on the sign: “Let’s stay close from now on, oppa (ps. mom didn’t tell me to do it)“

We love to see cute relationships between K-Pop idol siblings! 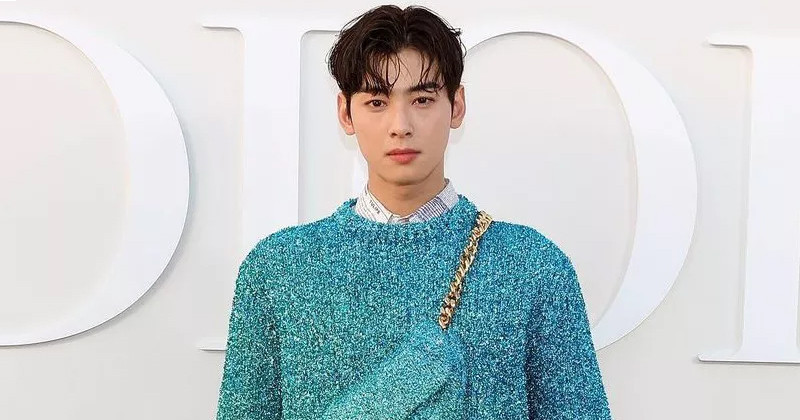 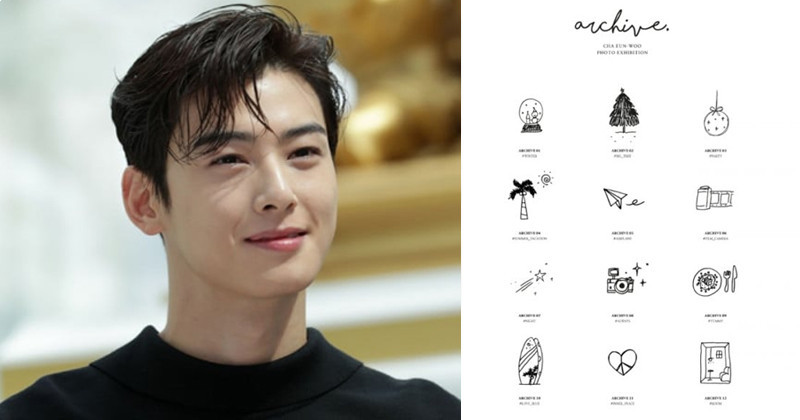