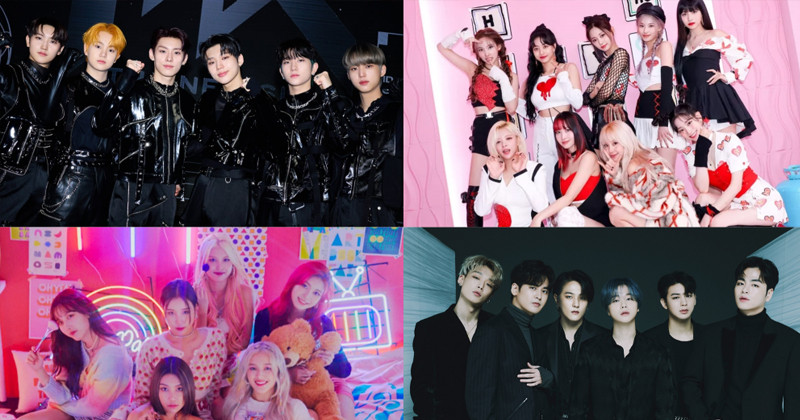 Aside from groups such as I.O.I, Wanna One, IZ*ONE, X1, ENHYPEN, and Kep1er, whose survival shows are highly popular and the talk of the town as it airs, there are many other groups that you might not realize are formed from survival shows as well.

YG loves creating boy groups from survival shows. Formed from the survival program WIN: Who Is Next, was how they got their name, WINNER. For being winners. The members of WINNER competed in the survival show as Team A against iKON members who were in Team B. iKON did not just go through one survival show; they went through TWO. After losing to Team A in the show WIN: Who Is Next, they went on to compete in a follow-up show, Mix & Match, before finally getting the chance to debut. 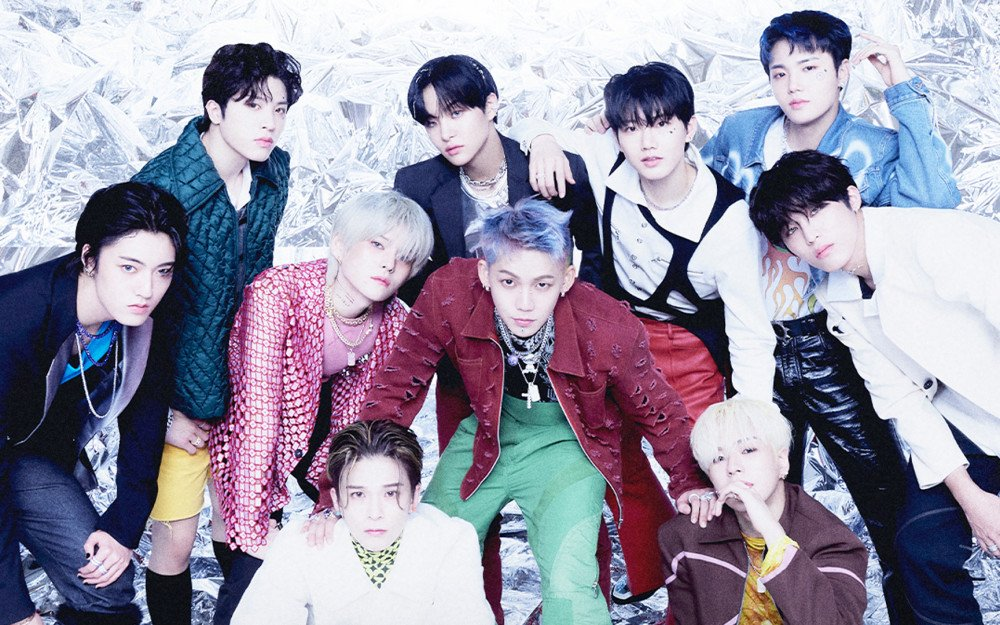 Was it a surprise that YG was going to debut their newest addition through yet, another survival show? TREASURE debuted after competing in YG Treasure Box. Starting with 29 trainees, YG initially planned on debuting two different groups but ended up debuting all of the finalists in one group of 12. 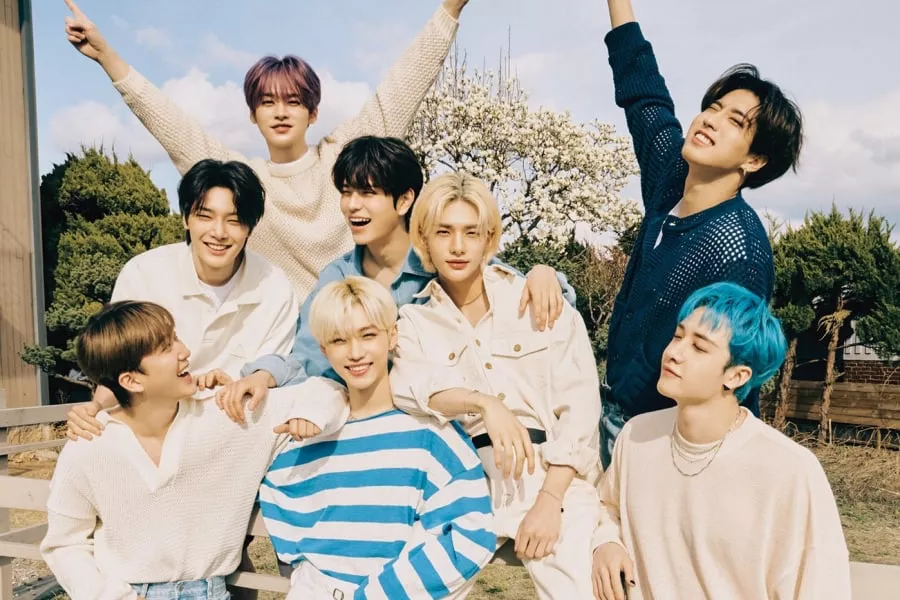 Rather different from other survival shows, instead of individual trainees surviving to earn a place in the debut lineup, the trainees would have to work together in working towards their goal of debuting. And instead of being put together by the company, the leader of the group and a long-time JYP trainee, Bang Chan himself, chose the members. The self-titled survival show, Stray Kids was a "trainees versus JYP" survival. 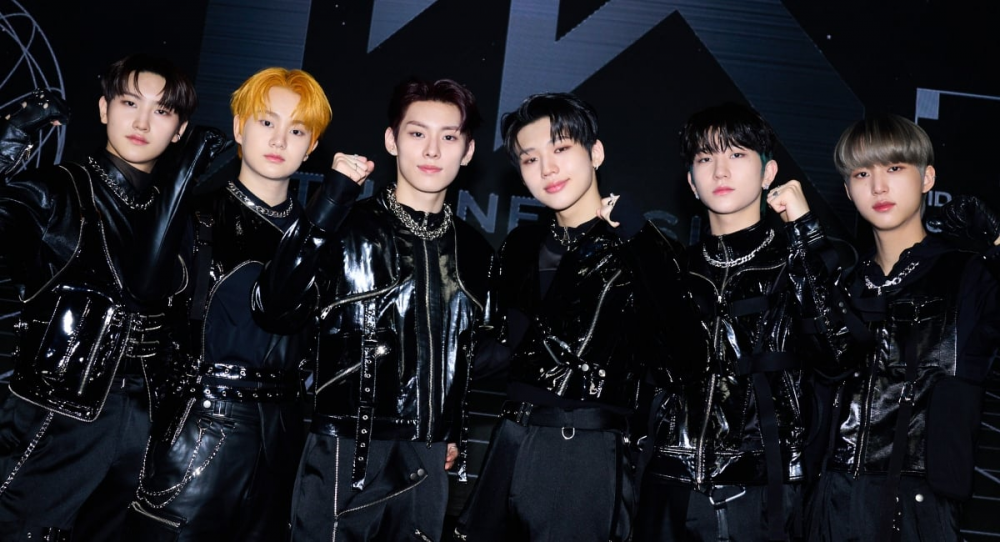 This new powerful rookie was formed through the survival show LOUD, an audition show, unlike many others. Instead of representing an agency, the show is open to all male teenagers from all parts of the world who dream of becoming an idol. This P Nation and JYP collaboration show was to create two global boy groups, and ultimately, TNX debuted under P Nation. 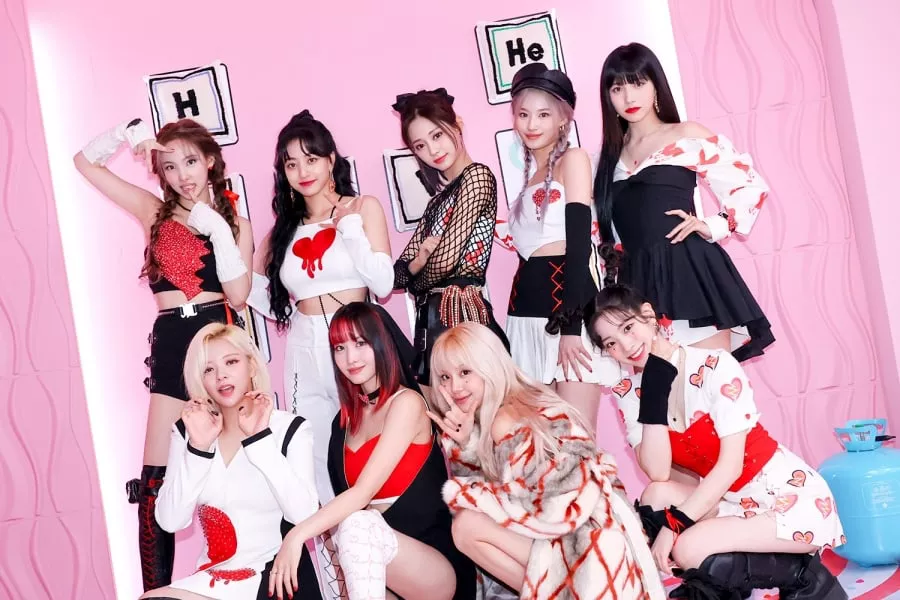 Our nine-member sweethearts also had to go through a survival show prior to debuting. TWICE was formed through SIXTEEN, a survival show by JYP Entertainment and Mnet. Initially, a seven-member group, JYP founder Park Jin Young (J.Y. Park) added Tzuyu and Momo to the lineup. 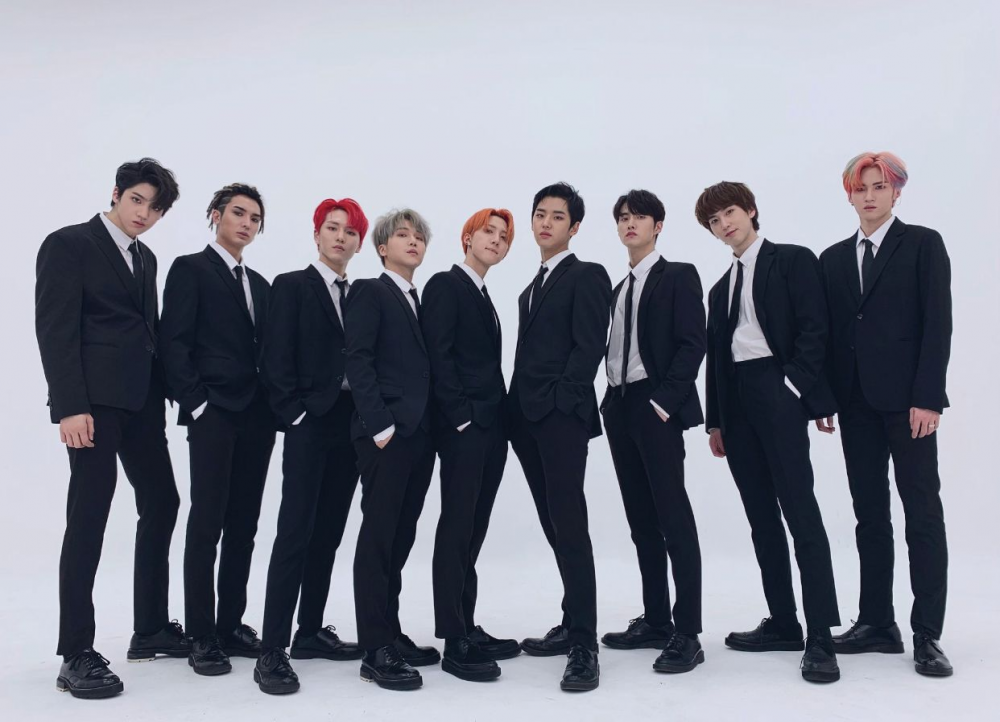 CUBE Entertainment formed Pentagon through a survival show, Pentagon Maker. The members were evaluated individually and in units based on their talent and teamwork. In the show, Shinwon, E.Dawn, and Yanan were eliminated but, thankfully, were given the chance to debut with the group. 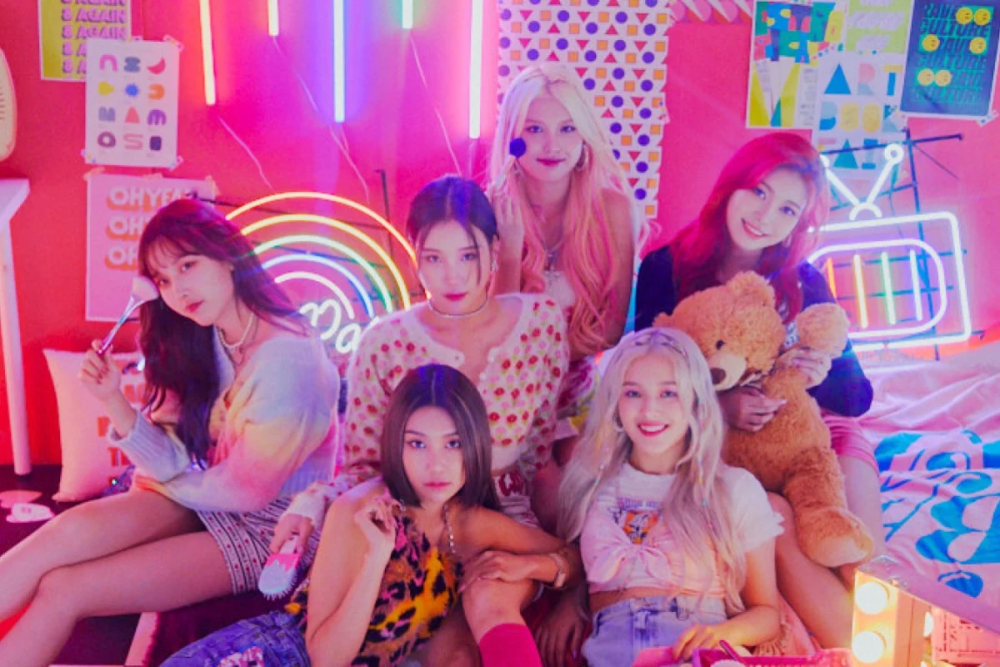 To form MLD Entertainment's next girl group, they organized a survival show titled Finding MOMOLAND. The show had ten of the company's trainees competing to debut, and successfully debuted five months after the show aired. Survival shows truly have no mercies, and that was what Starship Entertainment had in mind as they decided to form MONSTA X through their survival program titled NO. MERCY. The show had thirteen trainees competing to debut in a seven-member boy group. 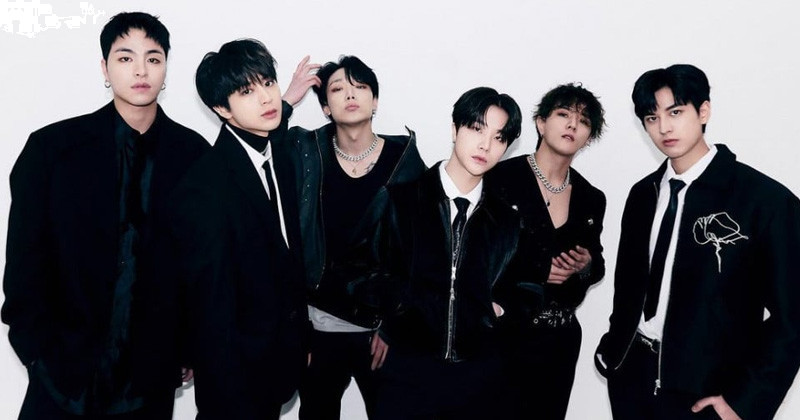 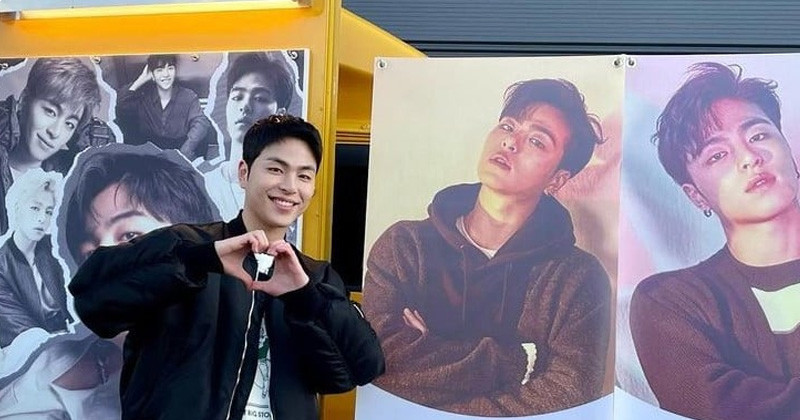 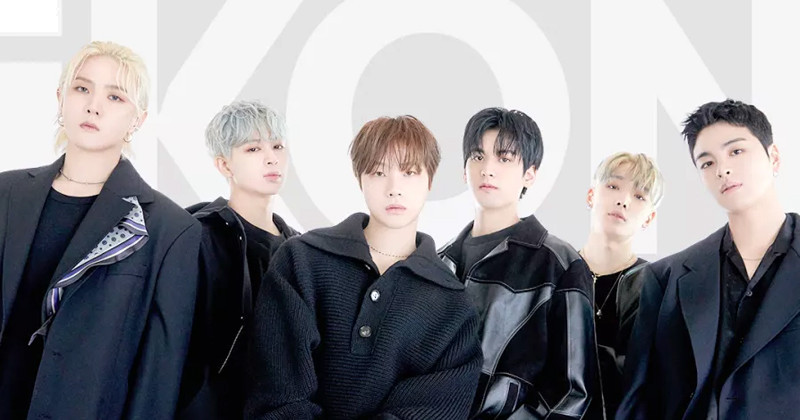 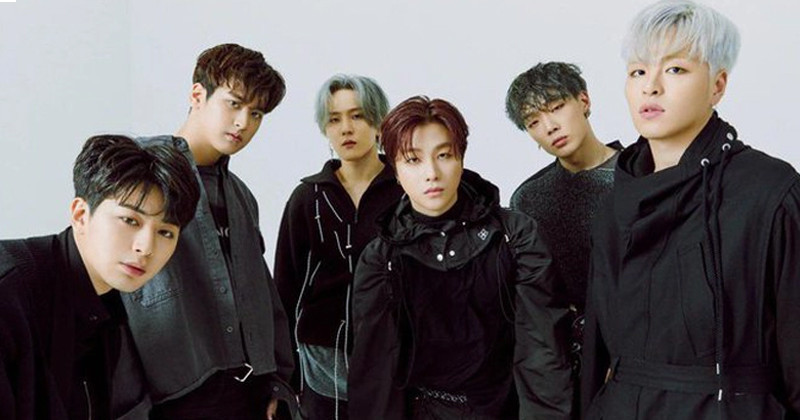