Just because a member is young in age, oftentimes there's the misconception that they don't have much say in the group, but in reality, the opposite is true!

Here are seven iconic maknaes (youngest members of the group) on top who are excessively loved and pampered by their members!

1. BTS Jungkook: Very highly admired by his fellow members, and even given the name of "Golden Maknae," there's nothing that Jungkook can't do! He's charismatic on stage, gentle in heart, and polite in action, and people can't help but love him! 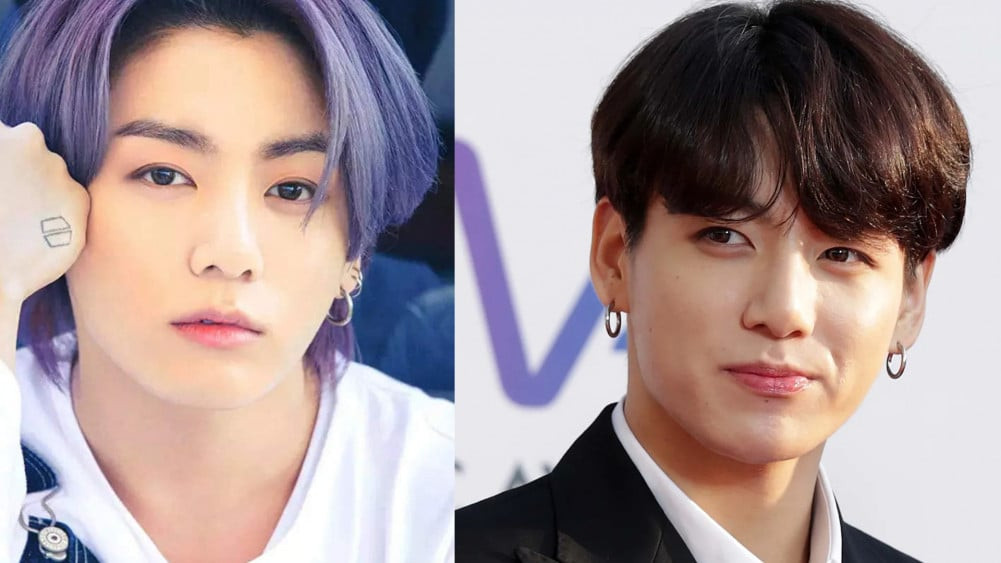 2, GOT7 Yugyeom: Another softie, but be careful Yugyeom does have a competitive edge, and just because he's gentle and kind doesn't mean that he isn't able to stand his own ground! 3. EXO Sehun: Maybe it's just because he has such charisma, but even for Sehun, although he may be the youngest physically, it feels as though he's a lot older and more mature than he seems! 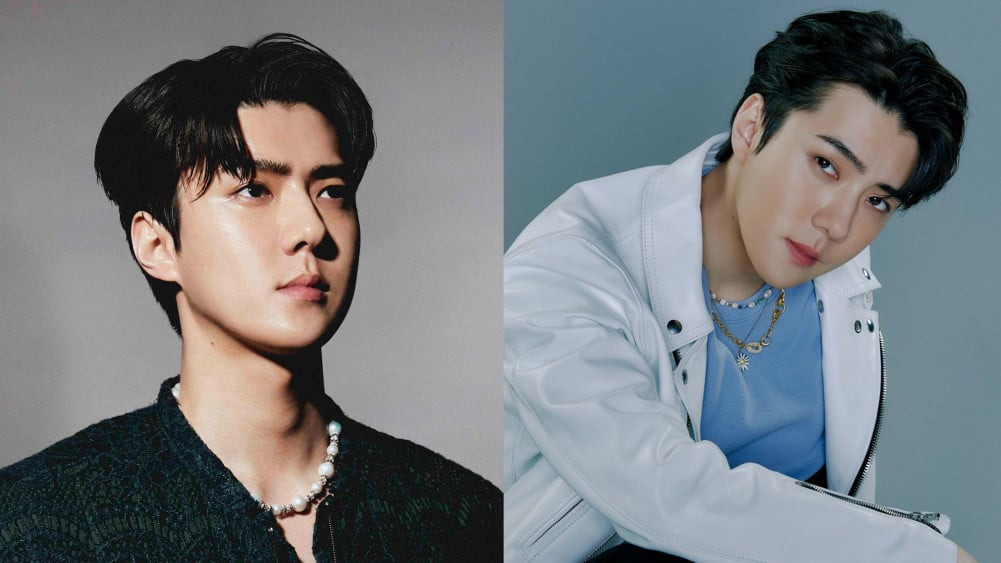 4. SEVENTEEN Dino: What is with all the youngest members being one of the most savage members? As is the case for Dino! Bluntly honest, Dino will take you down! So better to be on his good side rather than his bad! 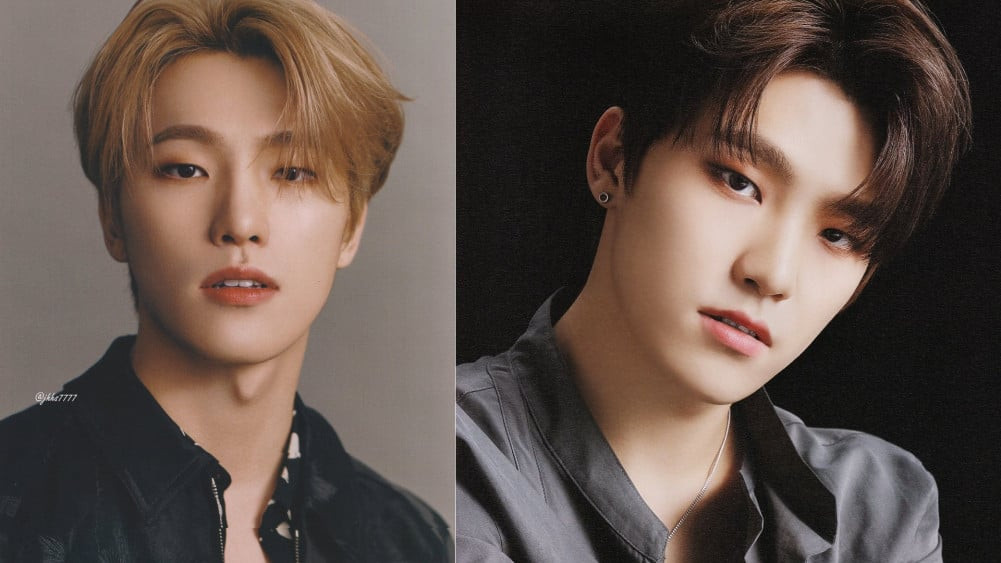 5. Super Junior Kyuhyun: Although he was the last member to join the group, don't take that as a sign to be able to trample all over him because Kyuhyun is not a force you want to reckon with! 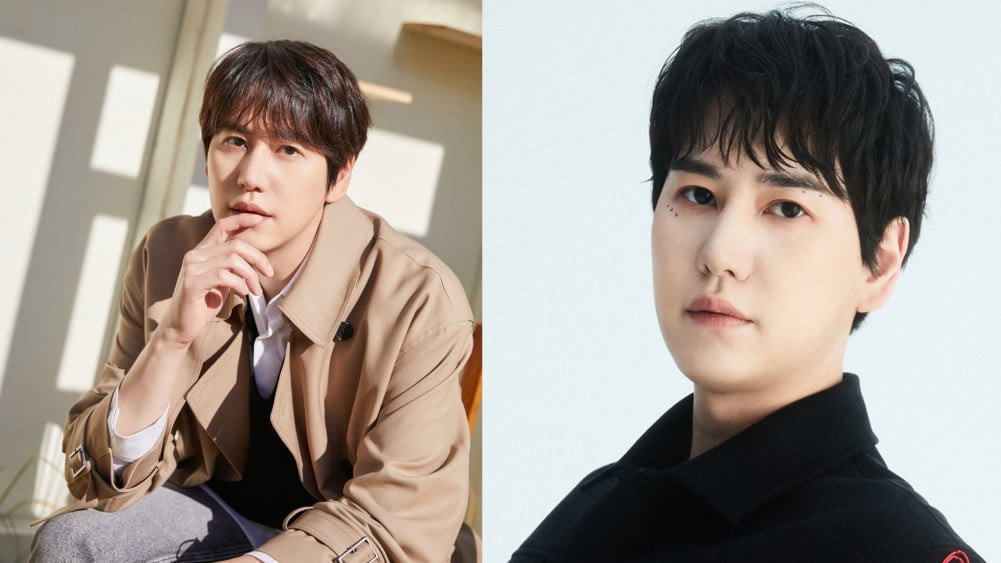 6. Girl's Day Hyeri: Another maknae on top, with her high-tension energy, and love for food, there's no stopping Hyeri. When she sets her eyes on the prize, you can ensure that she'll do anything and everything to get her way! 7. TWICE Tzuyu: Not only has Tzuyu been able to capture the hearts of fans all over the world, but even amongst members, Tzuyu is always loved by her fellow members! 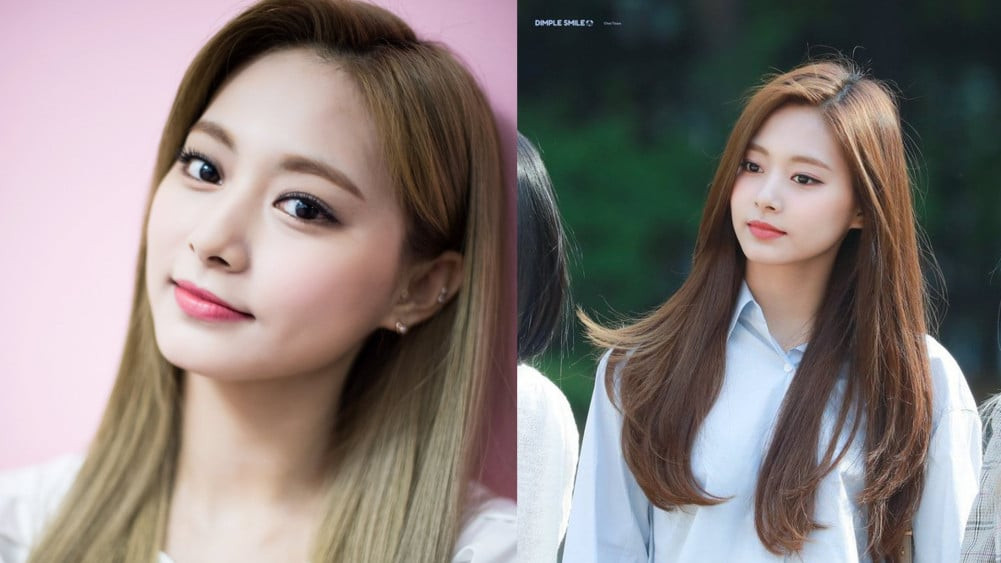 Although the youngest members tend to attract many fans for their lovable charms, it's great to see another more fierce side to them, don't you think?