6 Photos That Twice's Tzuyu made Chaeyoung look like a child! 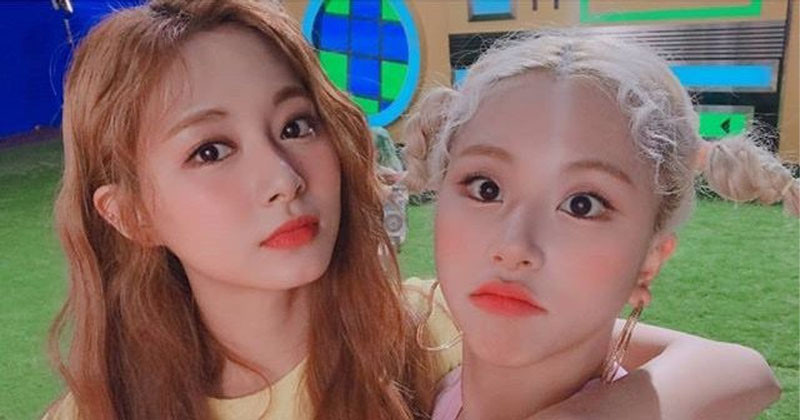 The tallest member of girl group TWICE is the maknae, Tzuyu whose height is 5’7 (170 cm). Pair her with one of TWICE’s shortest members, Chaeyoung who is 5’3 (158 cm) and you get an instant but funny comparison. Here are 6 times Tzuyu accidentally made Chaeyoung look like a child!

In this photo, Tzuyu and Chaeyoung are both captured wearing casual outfits with denim bottoms. Tzuyu is wearing a denim skirt while Chaeyoung is wearing some denim shorts. They are both also spotted wearing similar flat shoes which highlight the height difference between the two even more. It looks like Tzuyu is a full head taller than Chaeyoung in this picture!

Doesn’t Tzuyu look like a mother in this photo? Fans can see Tzuyu lovingly holding onto Chaeyoung for a photo-op while smiling for the camera. The height difference in the photo also doesn’t help because Chaeyoung looks like a child being sent to school. While they may be the same age, Tzuyu definitely makes Chaeyoung look younger than she is because of the big difference in height.

Wearing the same exact shoes is probably not the great thing that these girls want. While they are both wearing the same chunky platform boots, Chaeyoung looks mighty tiny next to Tzuyu! It almost looks like she’s trying to whisper something into Tzuyu’s ear. Tzuyu has to look all the way down to the ground so that Chaeyoung can reach her ear. Poor Chaeyoung.

In this photo, Chaeyoung can be seen looking at the side of Tzuyu’s face. It looks like she’s staring at Tzuyu’s ear, almost like she may have something to tell her but we will never know the true story behind this photo. However, one thing that’s for certain is that Tzuyu manages to make an already tiny Chaeyoung look even tinier. Like come on, Chaeyoung’s eyes are at the same level as Tzuyu’s lips!

The height difference in this particular photo really shows the insane difference between the two girl group members. Not only does Tzuyu look so much more mature here, she also looks like she’s easily a foot and a half taller than Chaeyoung, which we all know is not the case! While she may only be 4 inches taller, she certainly has a way of confusing our eyes because she looks like a giant next to Chaeyoung.

Oh, the good old graduation photo. Both ladies look so cute in their school uniforms but Chaeyoung is looking extra adorable standing next to the ever tall Tzuyu. Not only is it apparent because Chaeyoung’s head only goes to Tzuyu’s nose, but the skirt length is another big giveaway. Tzuyu’s skirt is a few inches above Chaeyoung’s making their height difference even more noticeable.

For those of you guys who are sick of looking at photos of Tzuyu towering over little Chaeyoung, well someone out there felt the same way because they made this photo. They shrank Tzuyu to be the size of Chaeyoung and vice versa. Chaeyoung looks pretty great as a tall gal and let’s be real, Tzuyu looks freaking adorable. Seriously, thank you to whoever made this photo! 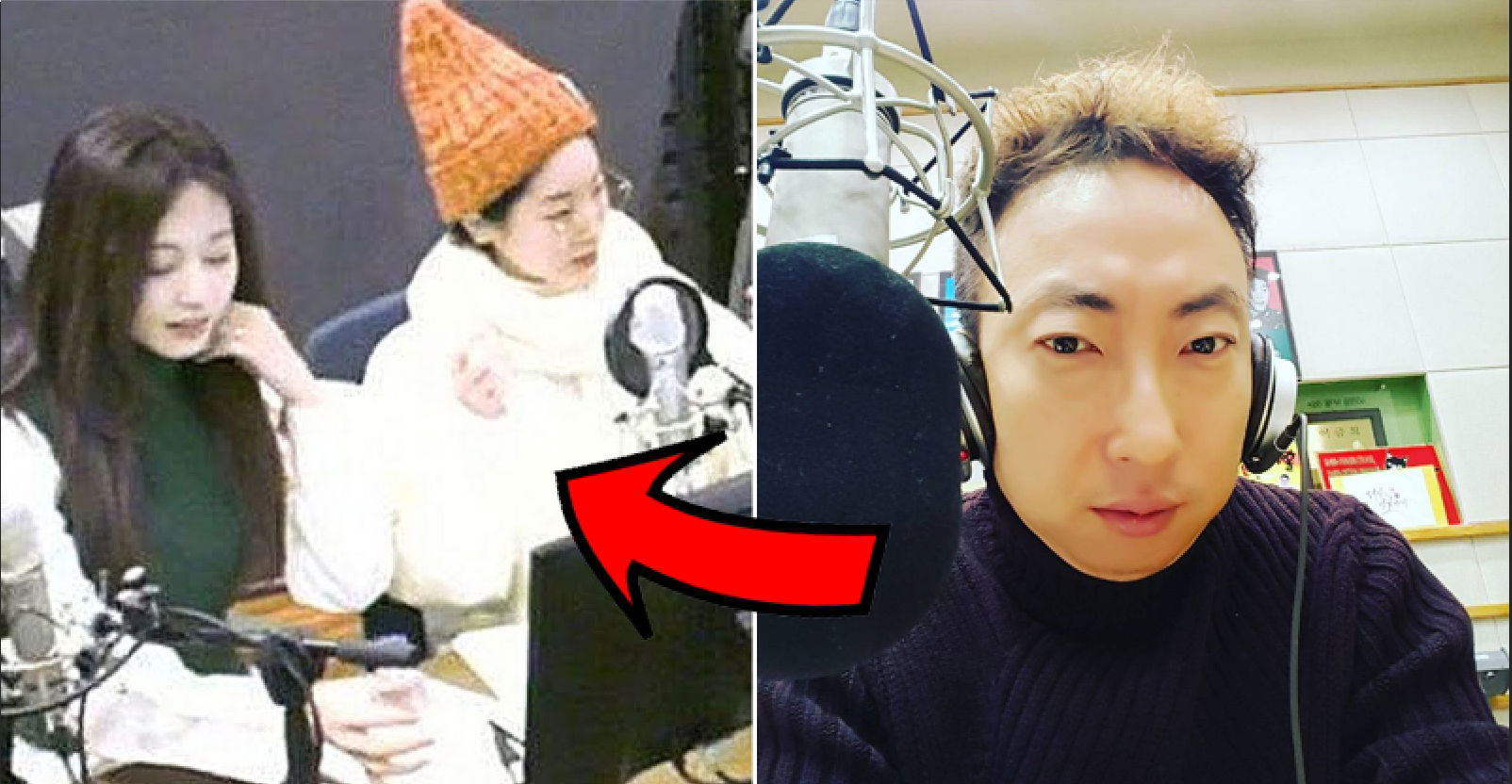 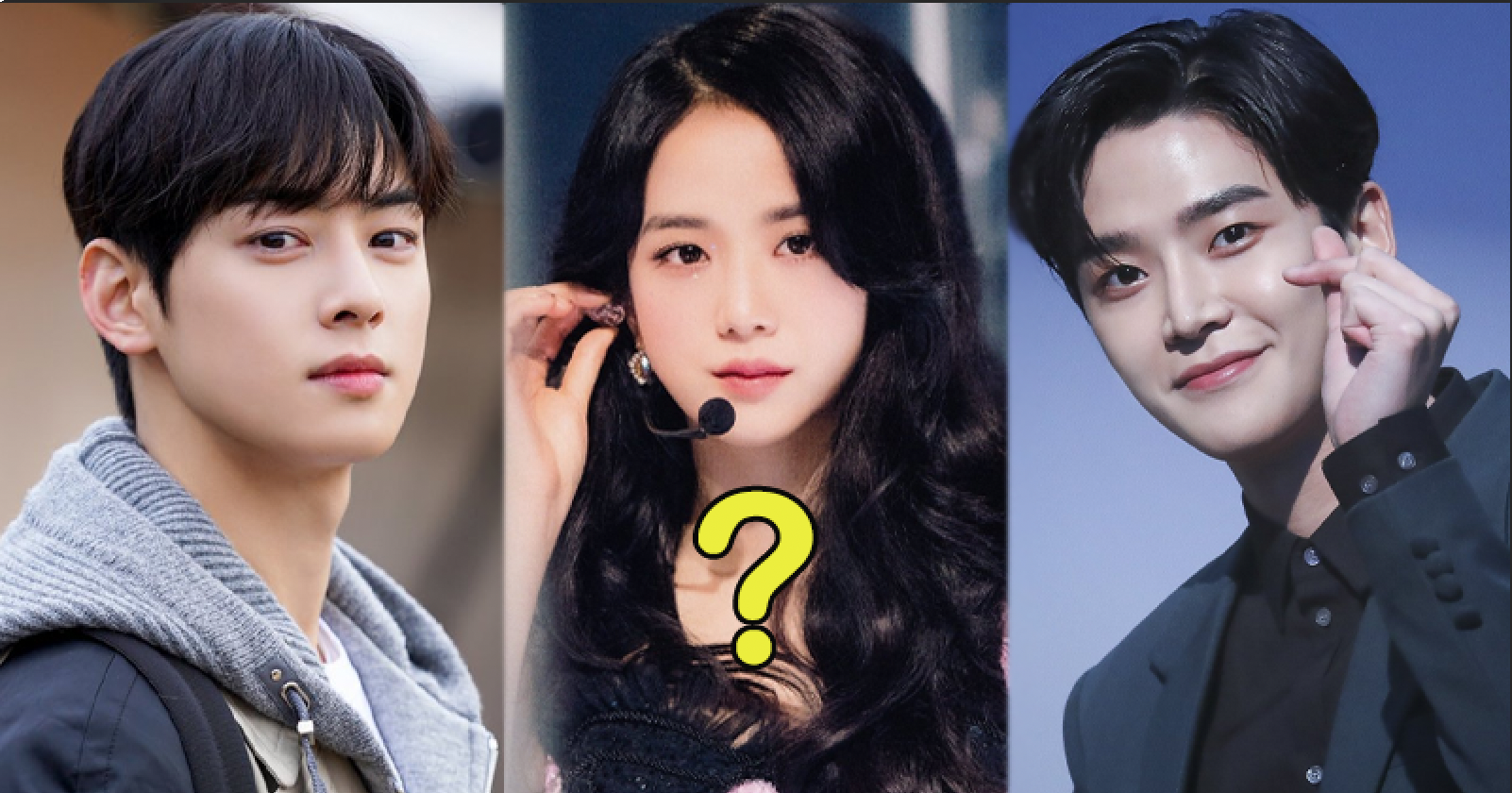 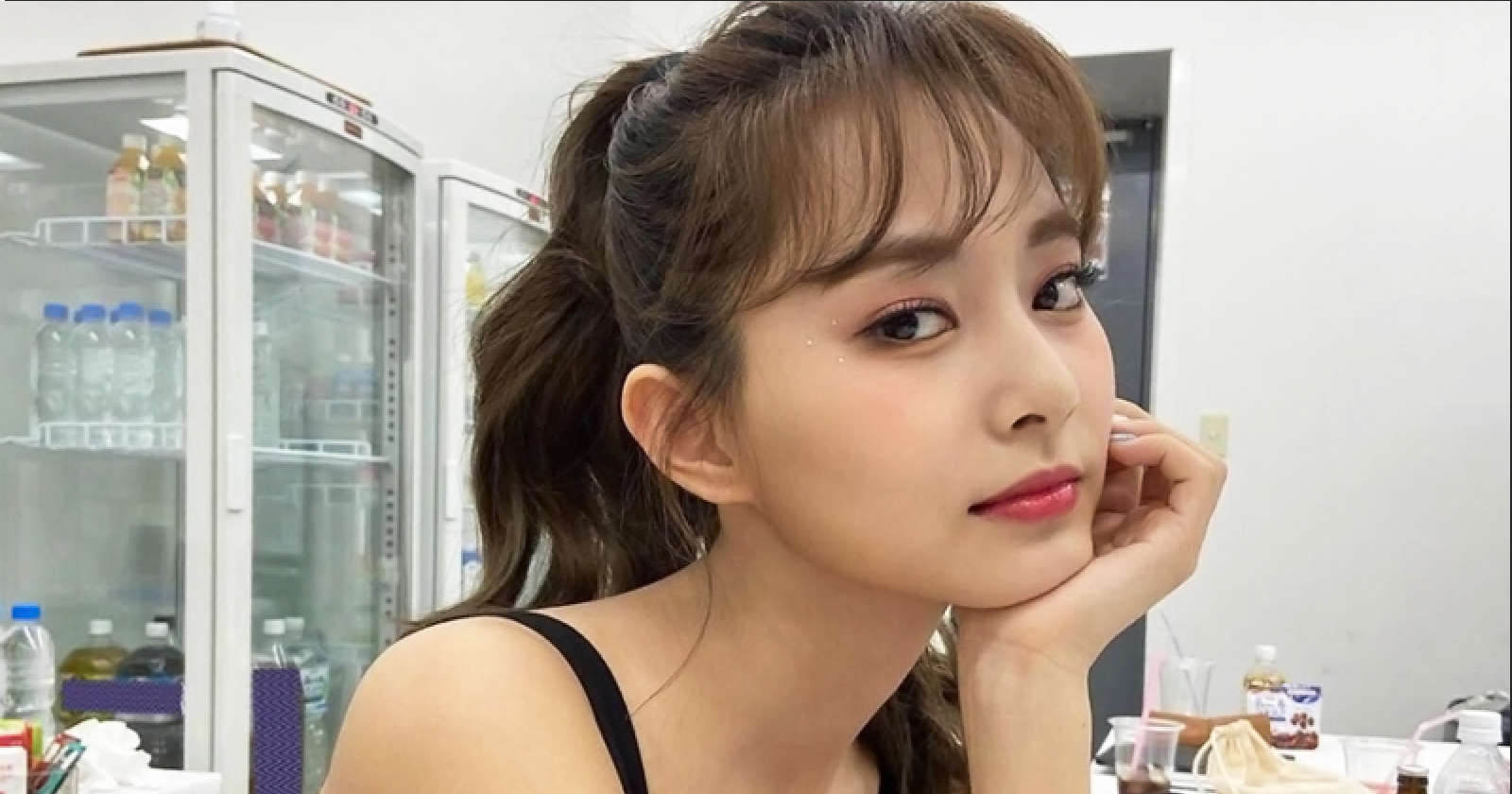