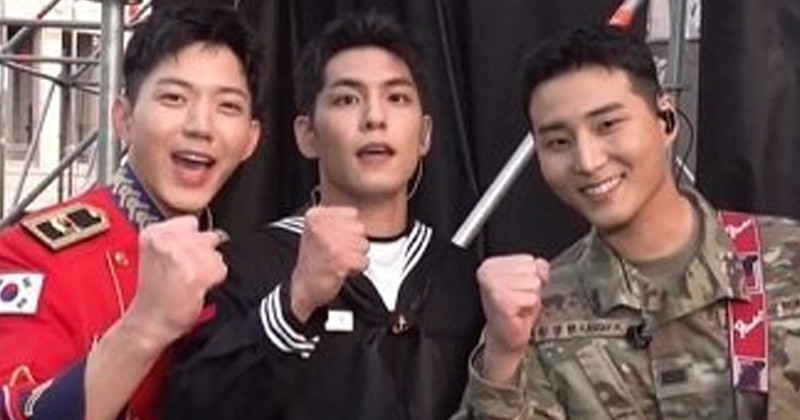 DAY6’s Young K, Wonpil, and Dowoon came together for a special performance on KBS’s “Immortal Songs”!

On October 1, the popular music variety show aired its Armed Forces Day special, which featured a star-studded lineup of artists including PSY, Brave Girls, and VIVIZ performing for soldiers in celebration of the 74th annual Armed Forces Day. As all three members of DAY6’s unit Even of Day are currently serving in the military, the trio appeared on the special in their respective uniforms.

In addition to performing their own hit song “Time of Our Life,” the trio paid tribute to the theme of the special by covering Kim Minwoo’s 1990 classic “In the Enlistment Train.”

Check out the clips of DAY6 (Even of Day)’s performances below! 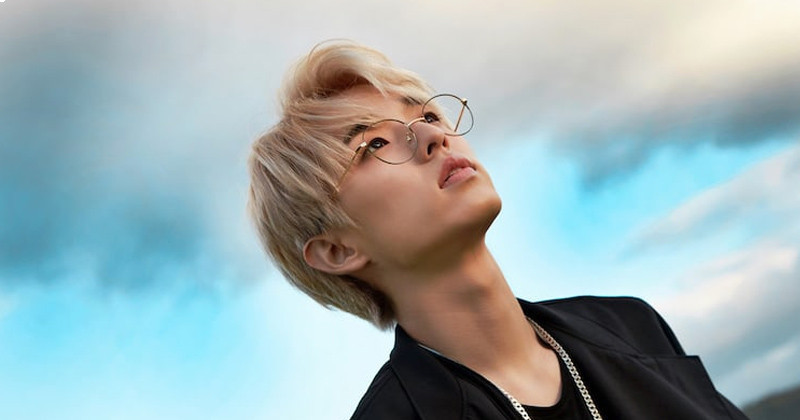 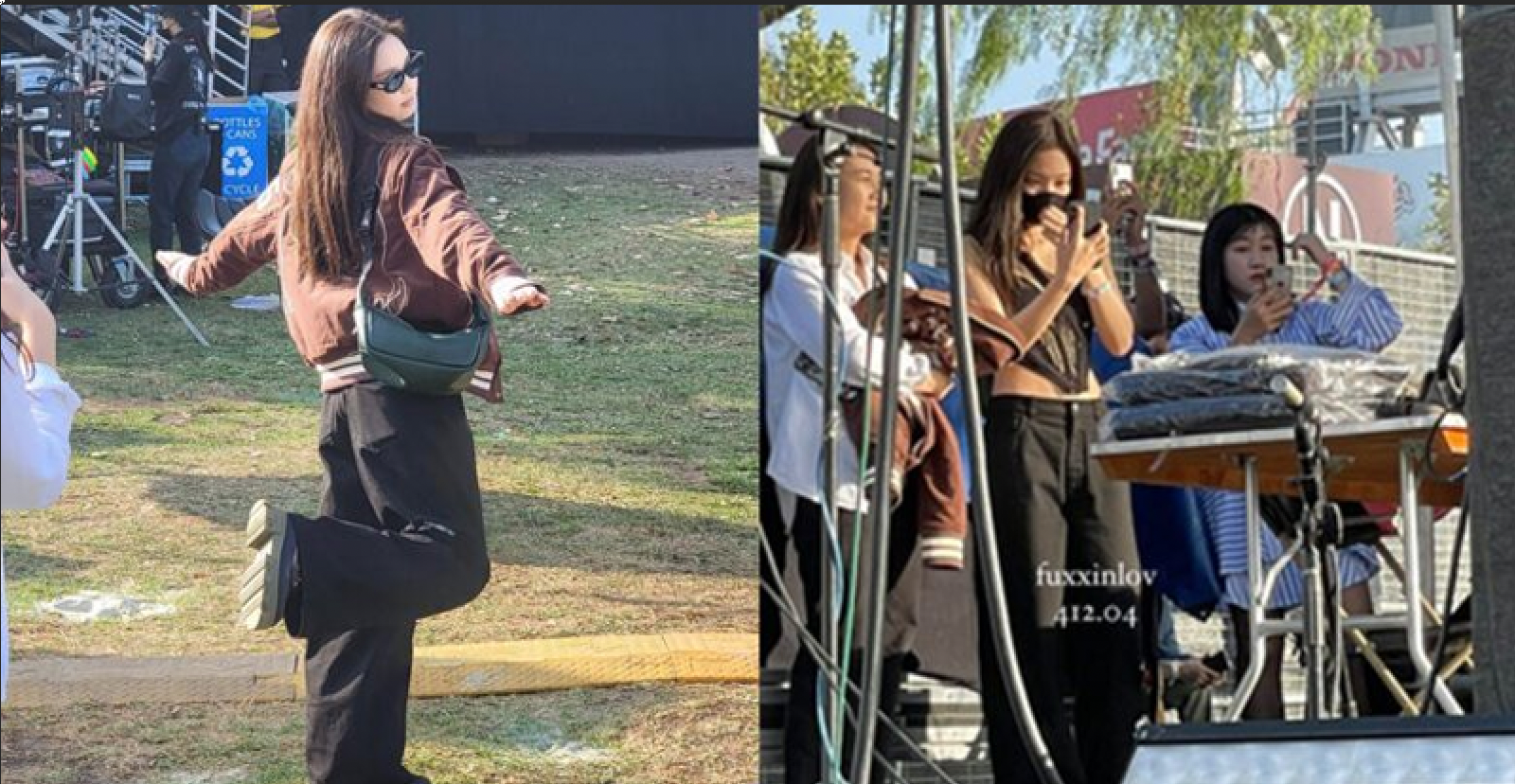 BLACKPINK Jennie, DPR Ian and All the Korean Artists Spotted at the 2021 HITC Festival