A teaser poster with a mysterious atmosphere for KBS 2TV's new Monday-Tuesday drama 'River Where the Moon Rises' was released on January 14.

The released poster shows the characteristics of the two main characters through the contrast between Pyeonggang's silhouette on horseback and Ondal's face that fills the sky. It expresses the life of Ondal, who loves the princess Pyeonggang, and Pyeonggang, who has an ambition to establish her status in Goguryeo, but also loves Ondal.

The 'River Where the Moon Rises' teaser poster makes viewers look forward to numerous stories that will only lead to the silhouettes of the two actors. Expectations are high on what kind of development the drama, which left a big impact with just its teaser poster, will unfold.

The production team of 'River Where the Moon Rises' said, "We tried to symbolically express the narrative of Pyeonggang and Ondal through the teaser poster. Please look forward to the drama, which will invite viewers to the Goguryeo era, where Pyeonggang and Ondal loved each other passionately, in February."

'River Where the Moon Rises' is a fusion historical romance about princess Pyeonggang (played by Kim So Hyun), whose life was all about Goguryeo (the Korean kingdom at the time), Ondal (played by Ji Soo), a general who made love history, and the pure love of the two young people who did not want to succumb to fate. It will be broadcast on KBS for the first time in February following 'Royal Secret Agent'. 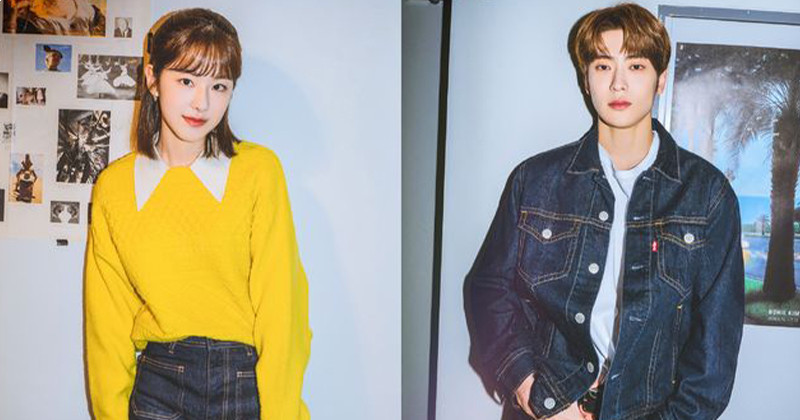 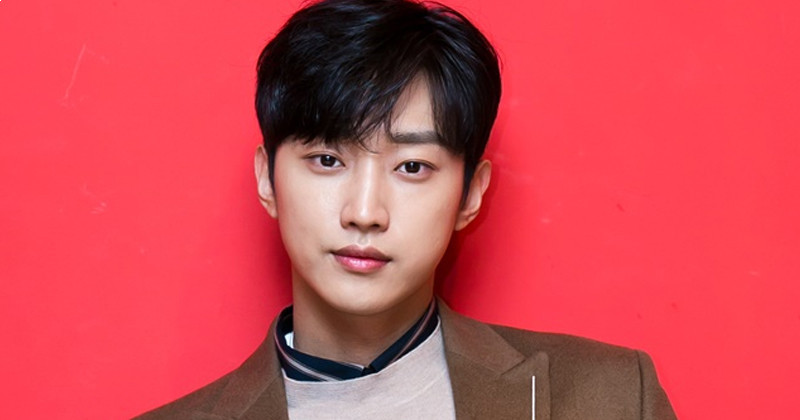 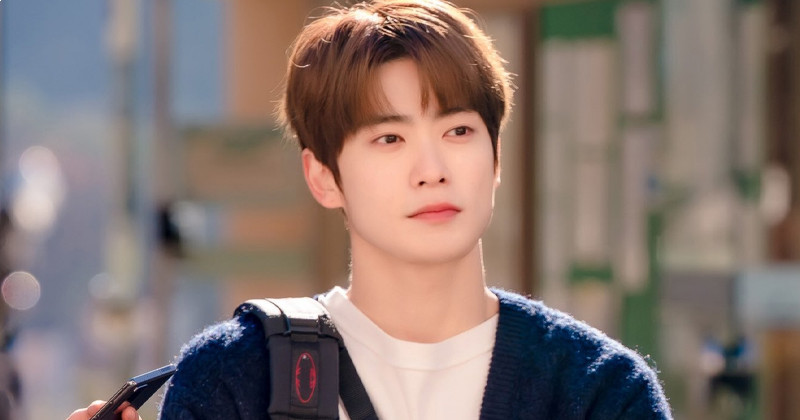