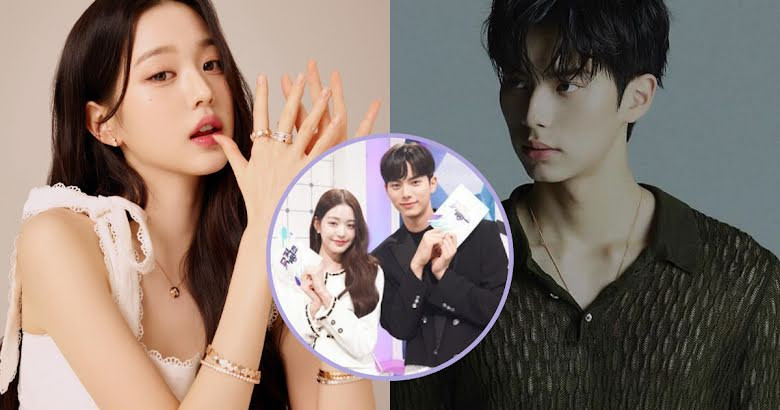 Ever since actor Lee Chae Min was announced as the new MC for Music Bank, fans have been anticipating the visual chemistry between him and his fellow MC IVE‘s Jang Wonyoung.

Netizens were given a brief glimpse of the two MC’s visuals together on September 29, when a post was uploaded marveling over the MC’s visuals.

In a post titled “Jang Wonyoung And New Bank Manager Lee Chae Min’s Two-Shot,” the author uploads a picture of the two MCs together.

Immediately striking to netizens were not only the MC’s visuals but also their height difference. Jang Wonyoung is known to be one of the tallest idols in K-Pop, whose height usually stands out, even within her group. It was refreshing for the fans, therefore, to see Jang Wonyoung’s height be complemented by Lee Chae Min, whose height is known to be up to 189cm tall.

In the online post, netizens raved about the pairing.

What are your thoughts on the new MC pairing? 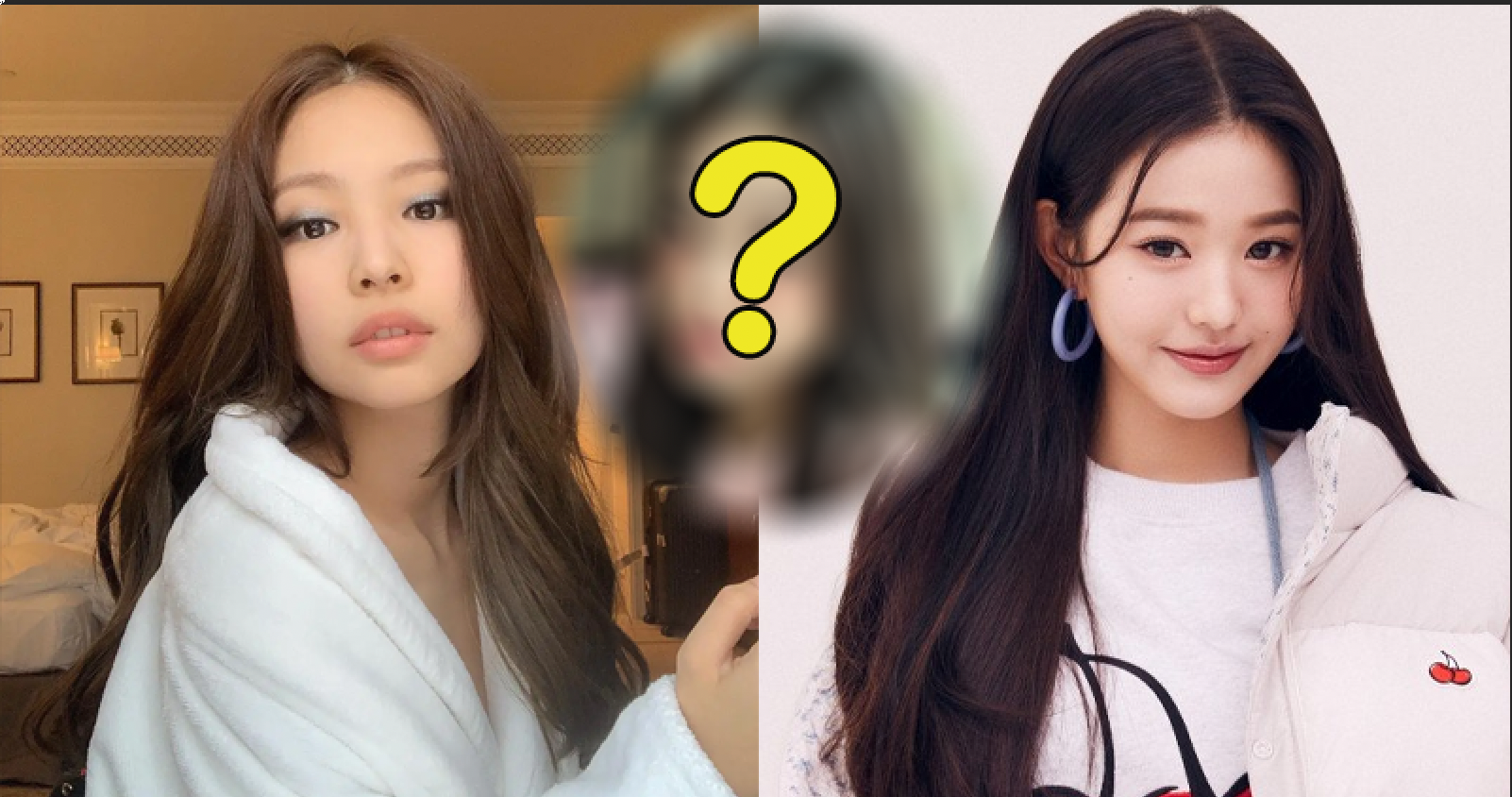 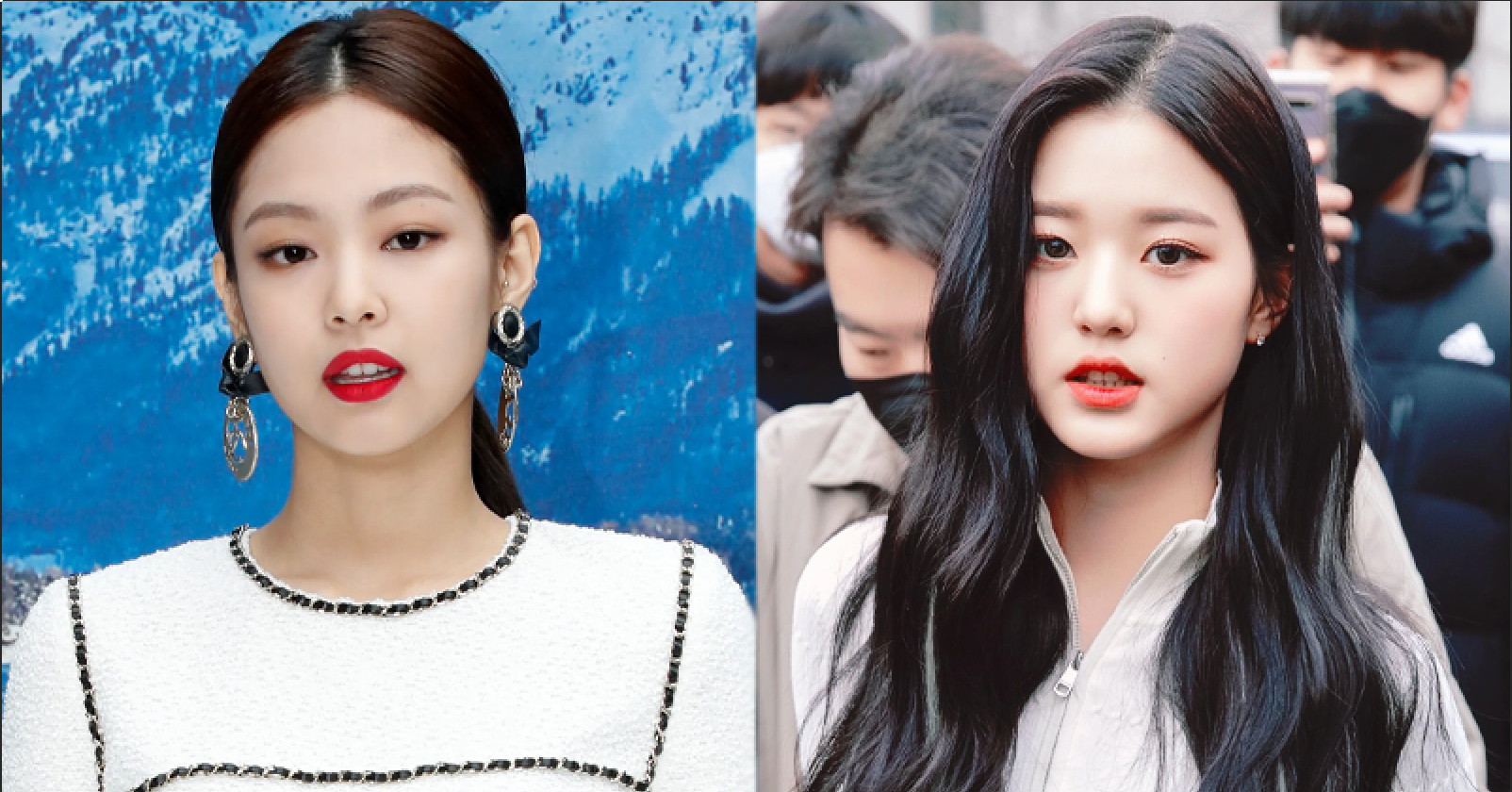 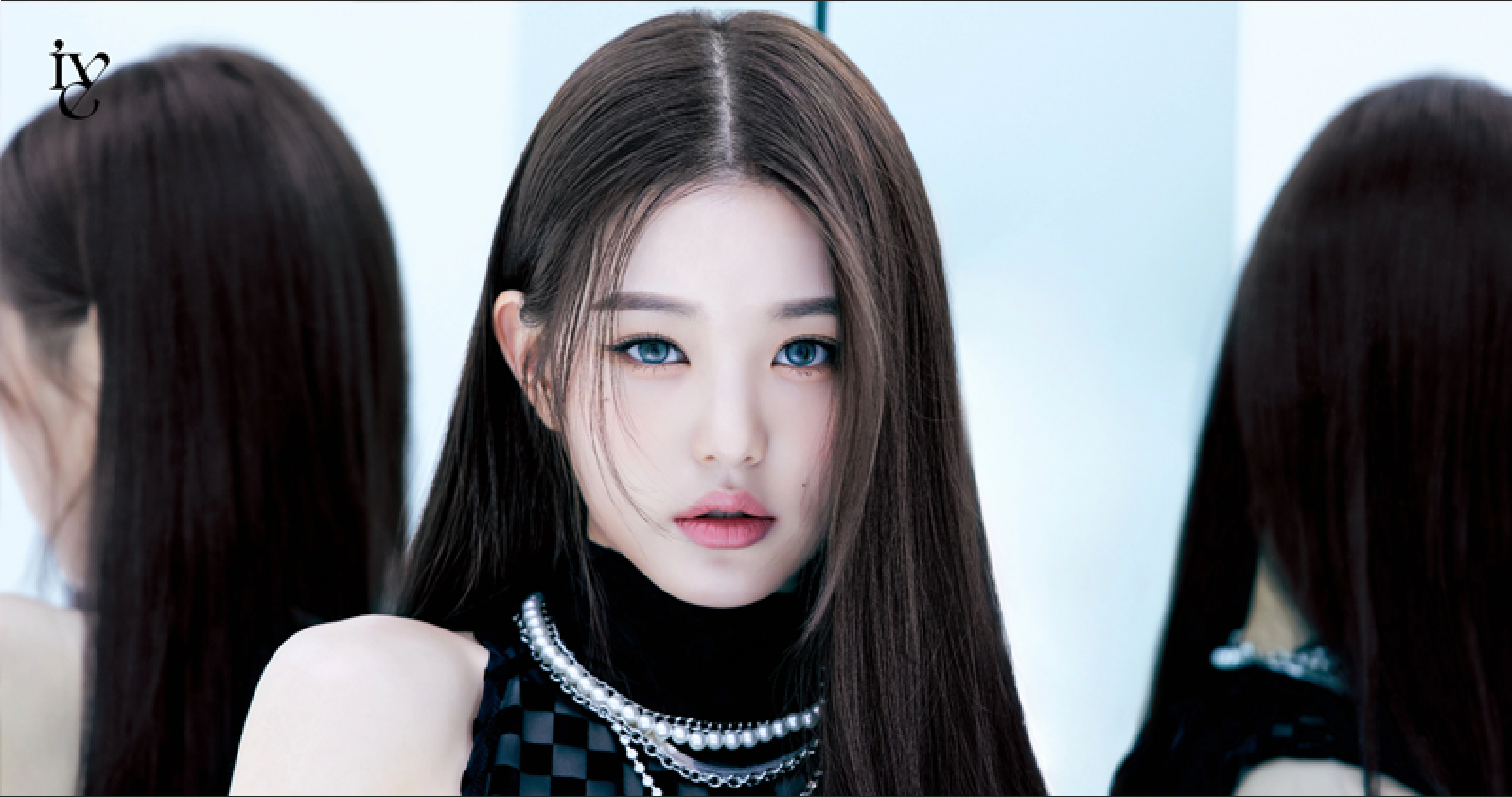 IVE's Wonyoung faces criticism over her attitude during 'Eleven' performance 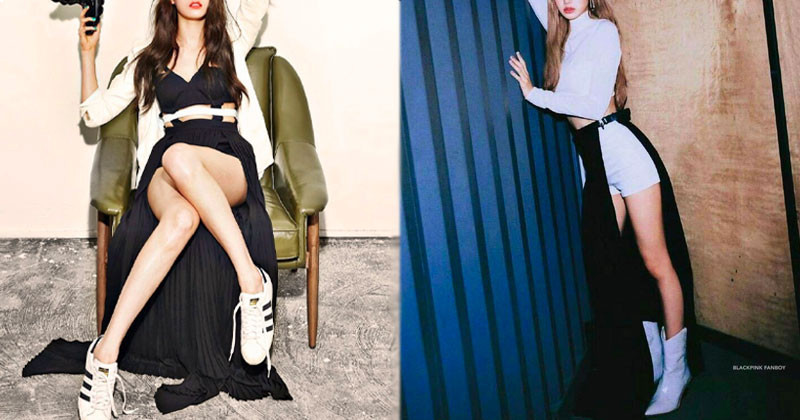 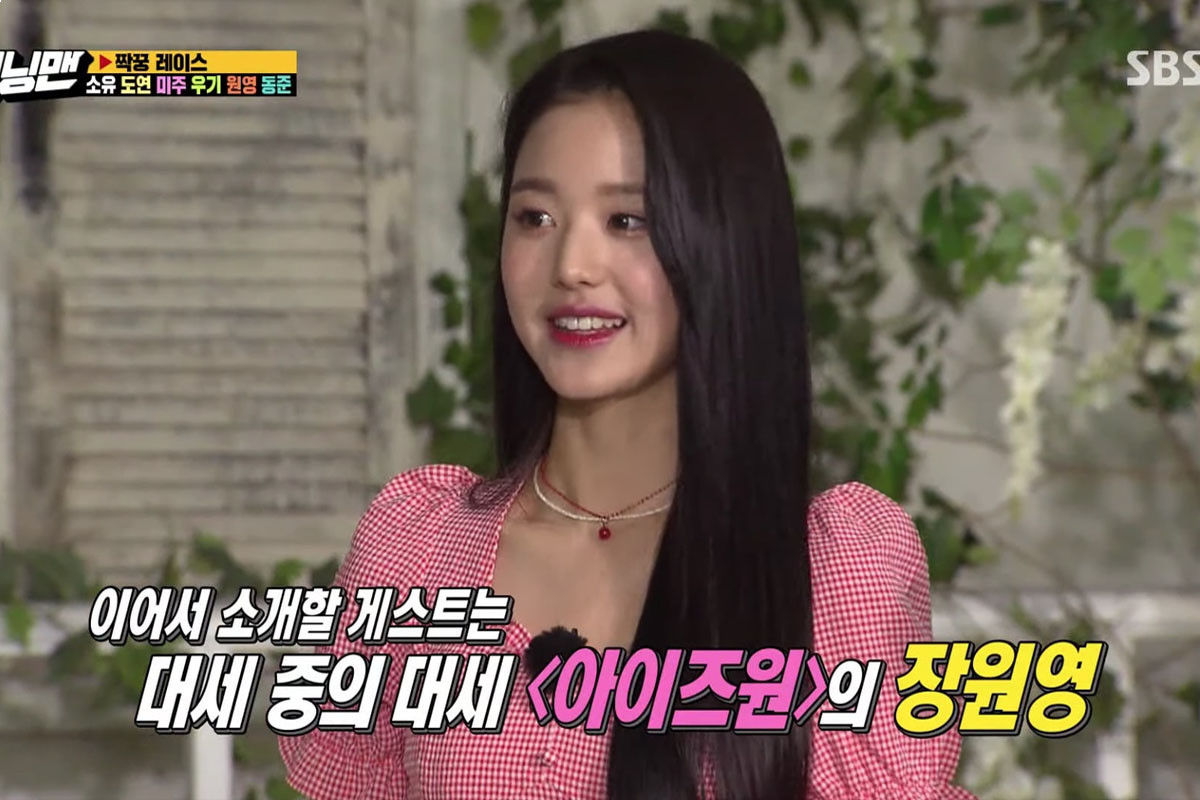