The Biebers couple Justin Bieber - Hailey Baldwin has just "stir up" the public with new photos that are breathtakingly...

The Biebers couple Justin Bieber - Hailey Baldwin has just "stir up" the public with new photos that are breathtakingly sexy.

The famous couple Justin Bieber - Hailey Baldwin has just made people shocked when they released the new set of photos taken for Vogue Italia magazine. The frames and the sexy pose of the couple makes people blush. It is worth mentioning, right from the cover of the magazine, the image of the couple made a strong impression, especially Justin's "spoiled" hand placed on his wife's chest, making the photo set hotter.

Cover photo of the Jailey couple. The words on the picture: "My heart is where my wife is" shows the madness of Justin's wife. The guy causes fever with "spoiled" hand placed directly on his hot wife's bust.

The moment of the couple's bonding made netizens sob. Justin's curvy lashes and straight nose are always a magical attraction.

Hailey is extremely sexy with a tight dress, sexy posing with her husband. The immense curve of the Hollywood IT Girl is what many girls want.

The couple also decided to push the hotness of the set of photos when posing extremely sexy semi-nude photos. Hailey squeezed Justin's side, and the guy placed his hand on his wife's third eye ring as if he wanted to strongly claim sovereignty.

The semi-nude photo of the couple was shared like a storm on social networks. Although they know the two are extremely affectionate, people are still shocked to see this bold image. 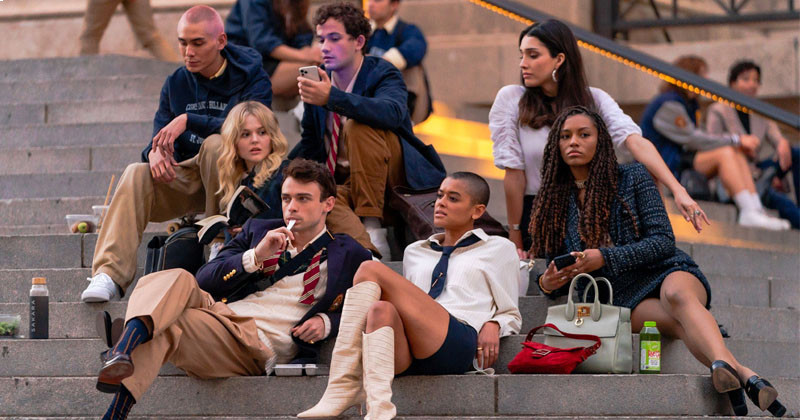 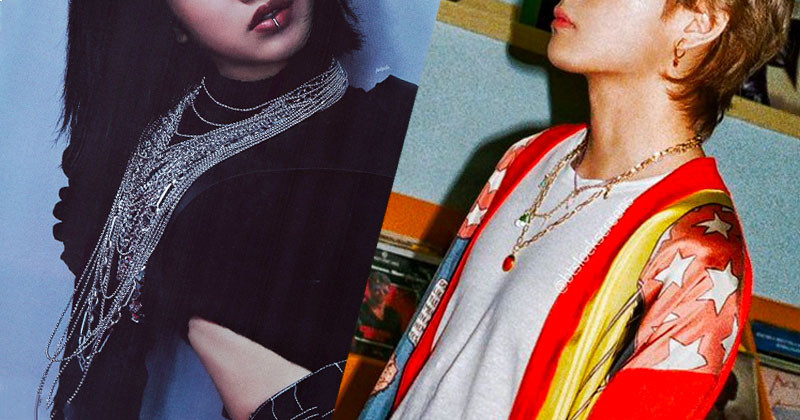 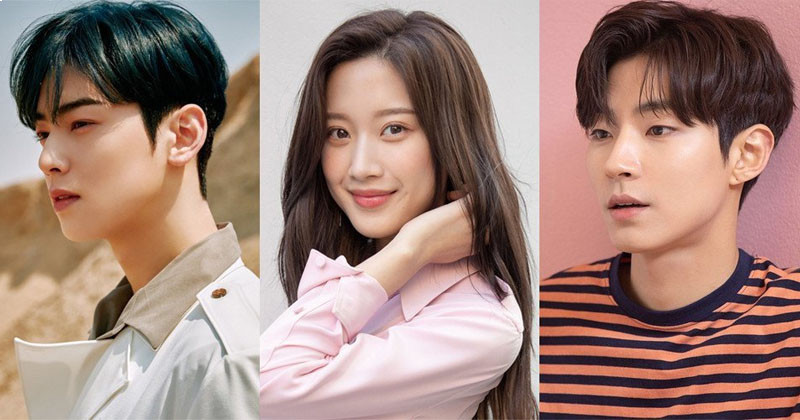 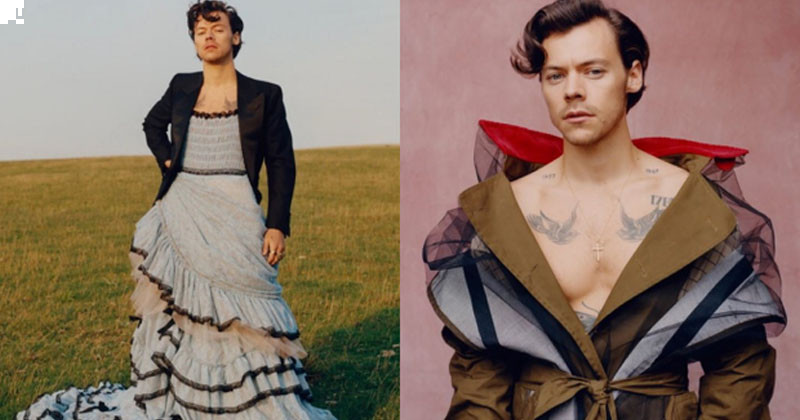 BoA shows off different concepts at 'No.1 Artist' Vogue pictorial