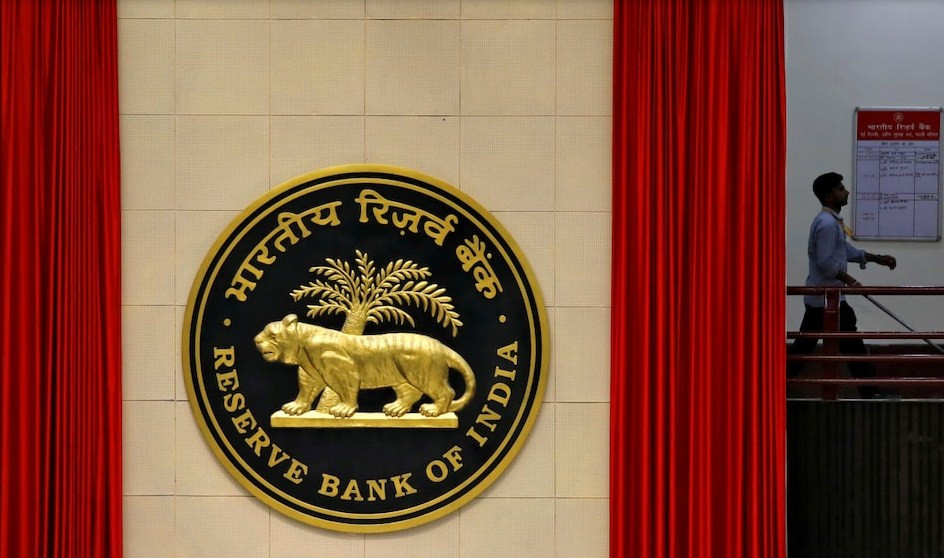 Built on blockchain, the digital rupee is a virtual representation of India’s fiat currency.

The Reserve Bank of India (RBI) is expanding the use cases of its digital rupee CBDC. Starting December 1, the testing for the Indian CBDC for retail purposes will kickstart in select regions in the country. Built on blockchain, the digital rupee is a virtual representation of India's fiat currency that is intended to speed-up digital transactions and add a safety layer to it as well. As part of its retail testing, the CBDC will be used by merchants as well as customers, handpicked under the RBI oversight.

As part of the trials, the CBDC will be given to the testers in a digital wallet, backed by national banks participating in these trials. The wallet will be compatible with smartphones, PCs, and tablets.

“Transactions can be both Person to Person (P2P) and Person to Merchant (P2M). Payments to merchants can be made using QR codes displayed at merchant locations. The e₹-R would offer features of physical cash like trust, safety and settlement finality. As in the case of cash, it will not earn any interest and can be converted to other forms of money, like deposits with banks,” the RBI said in an official statement.

Earlier this month, RBI governor Shaktikanta Das called the launch of India's CBDC pilot a landmark moment in the history of currency in the country.

In conversation with Gadgets 360, Alankar Saxena, the Chief Technical Officer and Co-Founder of Mudrex recently noted that this CBDC will help Indians move into a transparent cashless financial system.

Japan, Russia, Jamaica, and China are among other nations working on their respective CBDCs.

Around May, Jamaica rolled out its Jam-Dex CBDC and also announced incentives for the first 100,000 adopters. 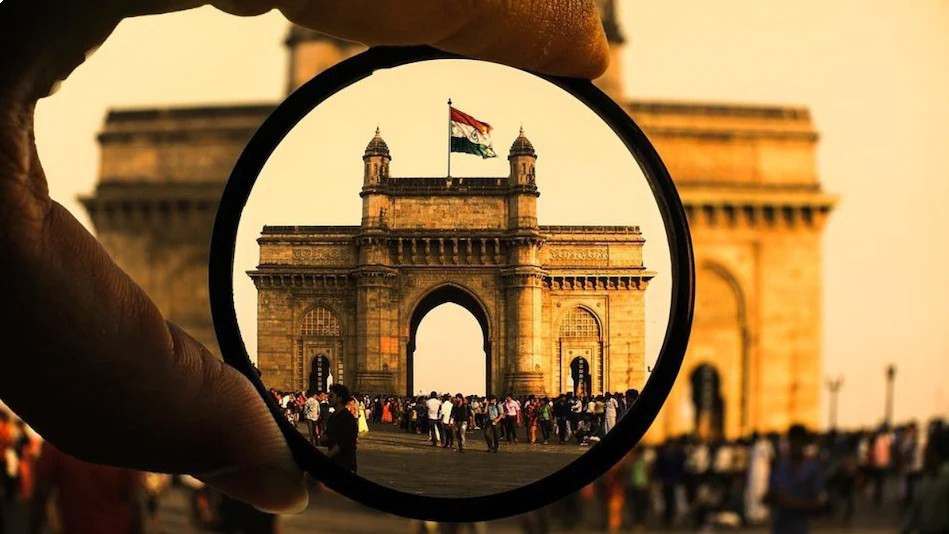 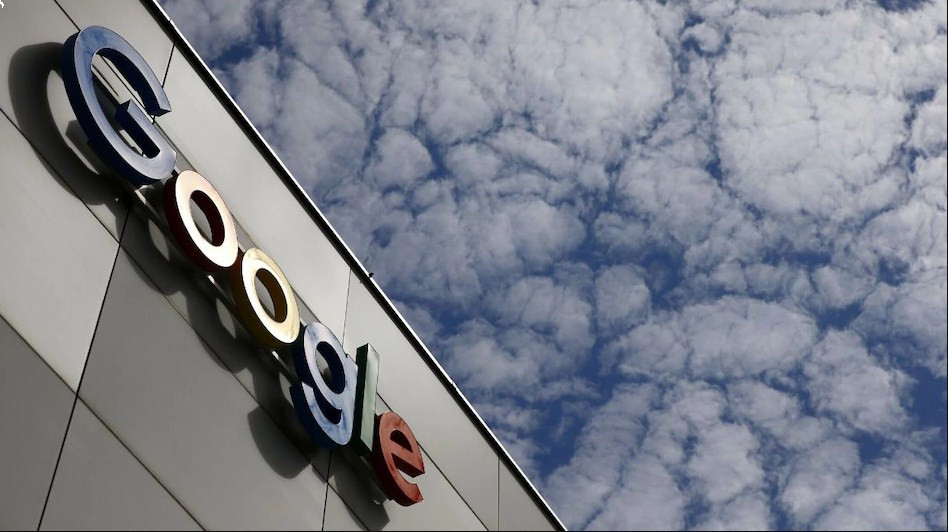 Smartphone Use Could Be Hurting Your Relationship, Study Shows