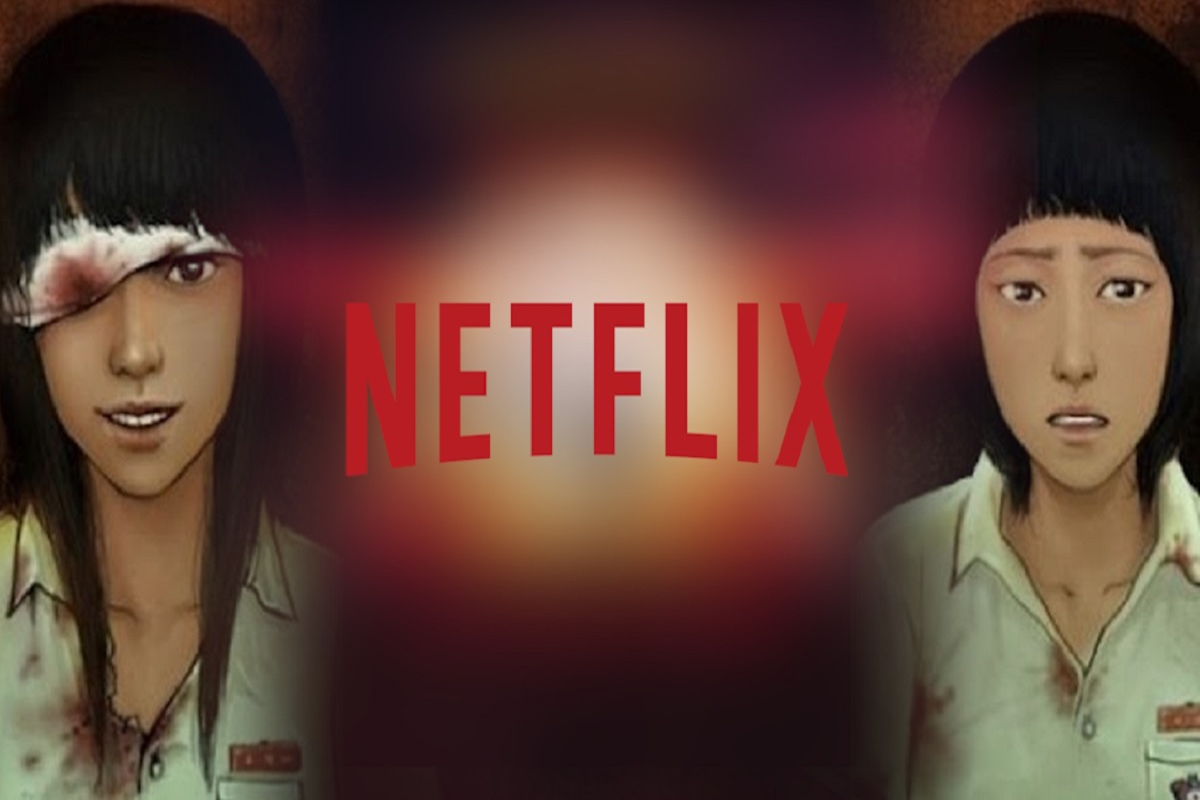 Making a “fresh take” on the Korean zombie genre, Netflix has announced plans for 'All Of Us Are Dead,' a series based...

Making a “fresh take” on the Korean zombie genre, Netflix has announced plans for 'All Of Us Are Dead,' a series based on the webtoon 'Now At Our School' from South Korea. The streamer has teamed with Lee JQ (Beethoven Virus, Damo: The Legendary Police Woman, Intimate Strangers) to produce the new original.

'All Of Us Are Dead' is focused on a group of high school students who are faced with a dangerous situation when they are trapped in their school, while a zombie virus spreads like a wildfire. The source material webtoon has been successful in Korea and also well-received in Indonesia, Thailand and Taiwan as digital comics have seen significant uptake.

The Netflix original series is written by Chun Sung-il, and will be directed by Lee JQ and Kim Nam-su. It will be produced by JTBC Studios in association with Film Monster, and will air worldwide on Netflix. A specific schedule was not provided.

In September last year, Netflix ordered a series of Korean originals including 'The School Nurse Files', 'My Holo Love' and 'Extracurricular'.

Tags:
All Of Us Are Dead Netflix Korean dramas webtoon zombie 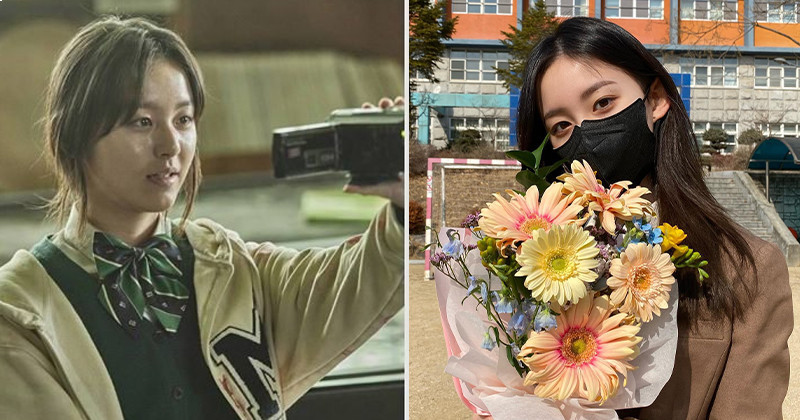 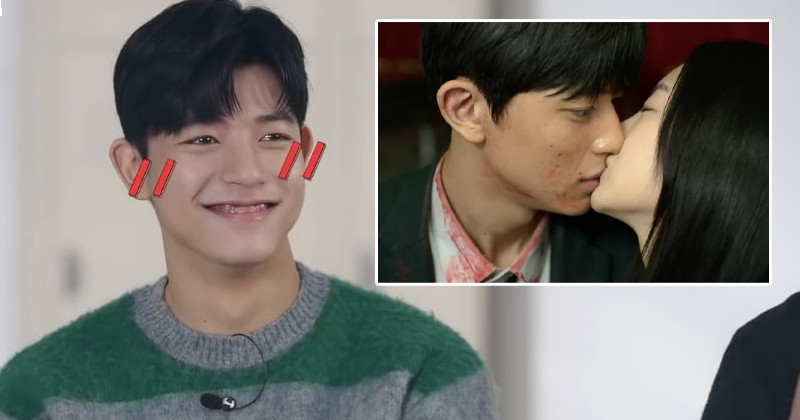 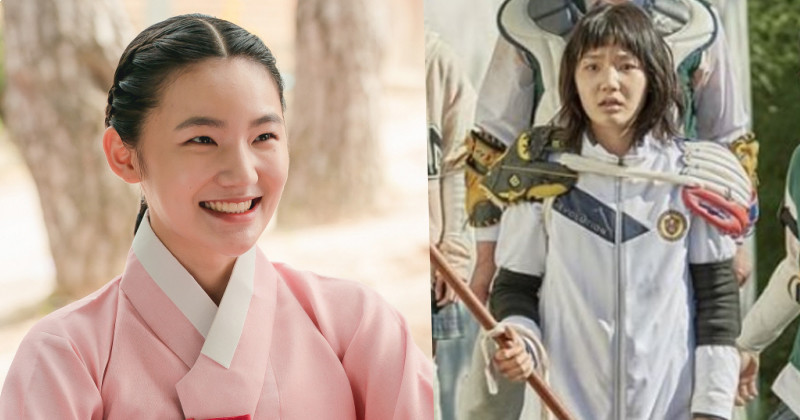 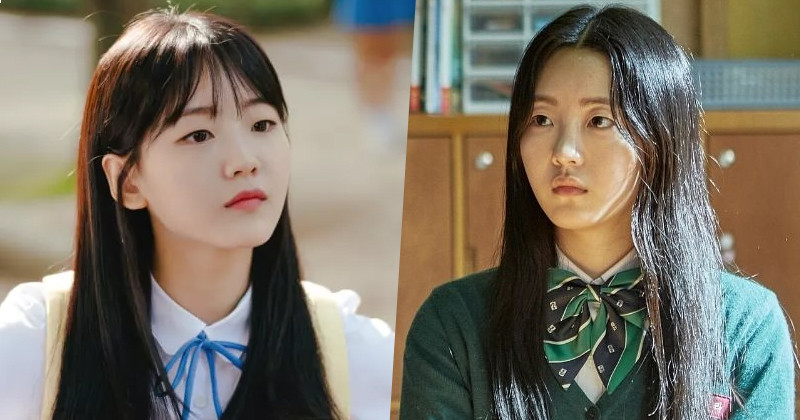 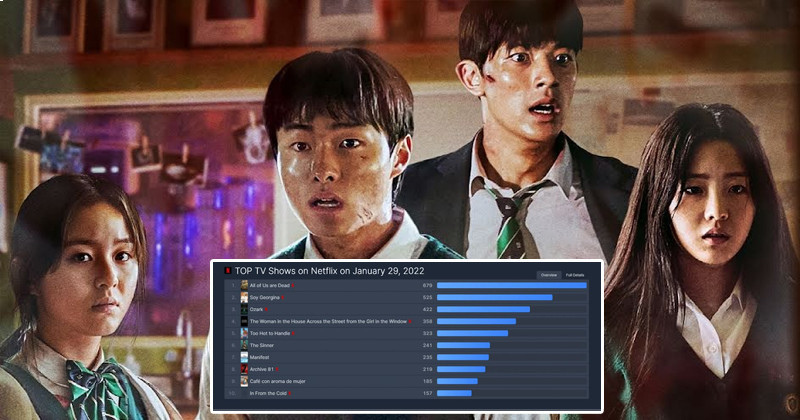