Naomi Campbell cried because of her "grey" look on Vogue cover 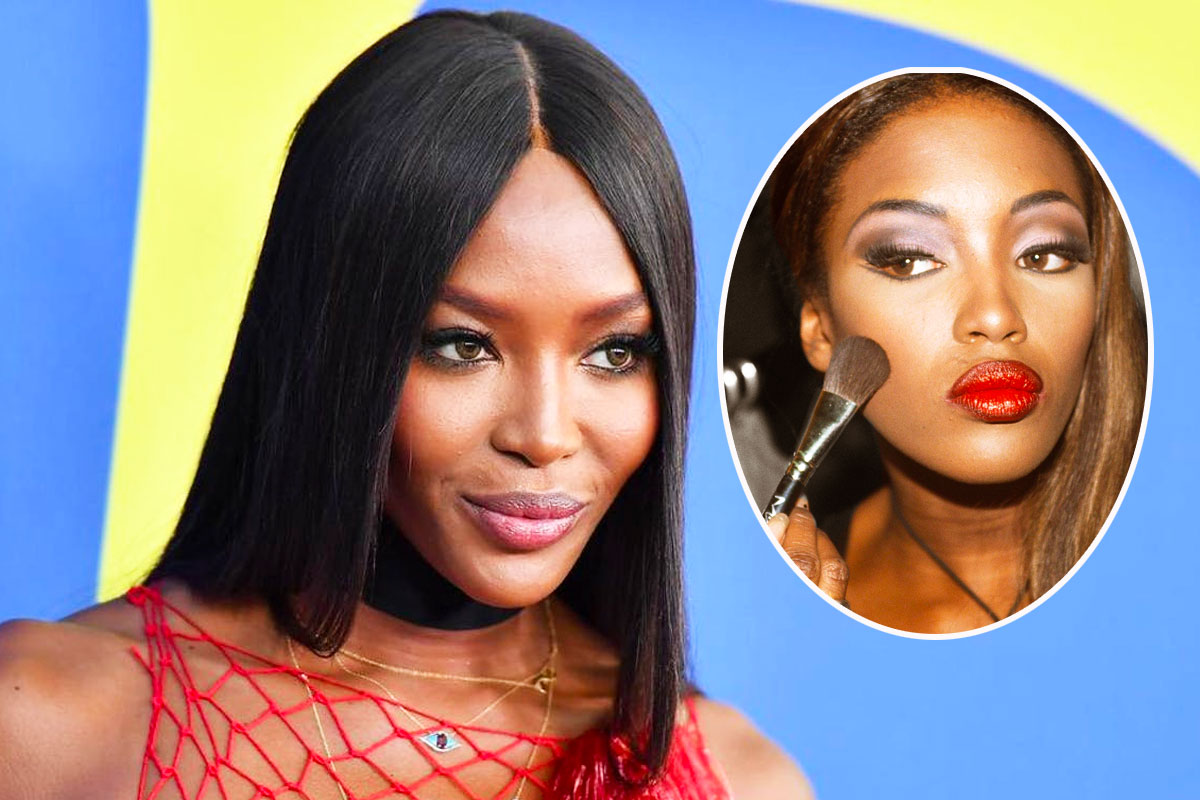 On June 18th, in a show called Woman's Hour on BBC, Naomi Campbell shared about her first time modeled on cover of Vogu...

On June 18th, in a show called Woman's Hour on BBC, Naomi Campbell shared about her first time modeled on cover of Vogue no.6 in 1988.

When she came to the studio, a makeup artist said that they hadn't know Naomi was black. Then they had to mix up the colors of the foundation to create a "grey" makeup for her. The model then saw herself on the cover of the famous magazine, she couldn't hold back the tears and started to cry.

She said: "I dreamed to be on the cover of this magazine. It's Vogue Italy. But I didn't want to look that grey."

After that unsatisfied memory, Naomi has always brought her own foundation to every shooting. So that no makeup artist could recreate a makeup that doesn't fit her real skin color.

"Black leopard" aggressively expresses her opposition to black women discrimination in the fashion industry. In her opinion, black women didn't take enough credits no matter how good they are.

Naomi continued to share her old stories of many times she got an unequal treat. Every time she speaks up about the racist issue, she always got criticism as harsh and mistreat to others.

The supermodel born in 1970 and is one of the most beautiful black models in the world. She is valued as a fashion icon at the end of the 1980s. Naomi has signed many contracts with high-end brands, appeared on the covers of famous magazines. She is also one of the 12 "greatest muses" by Vogue US. 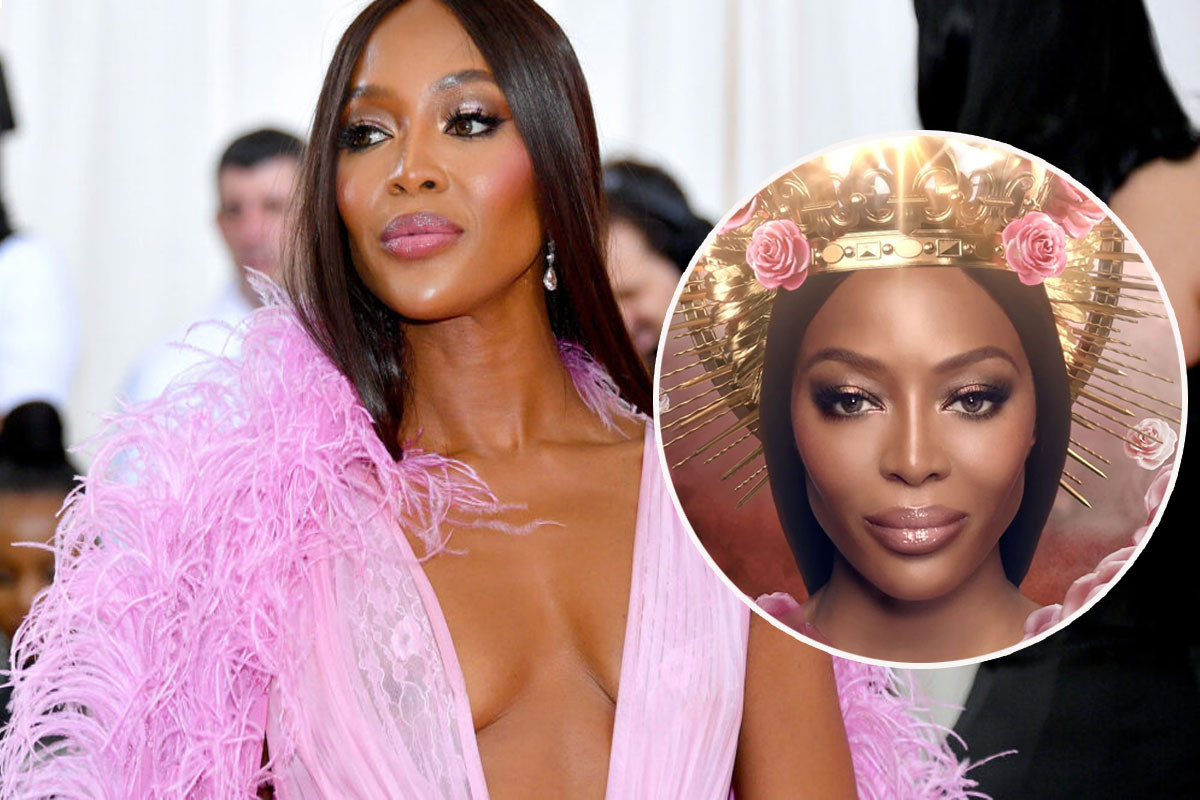 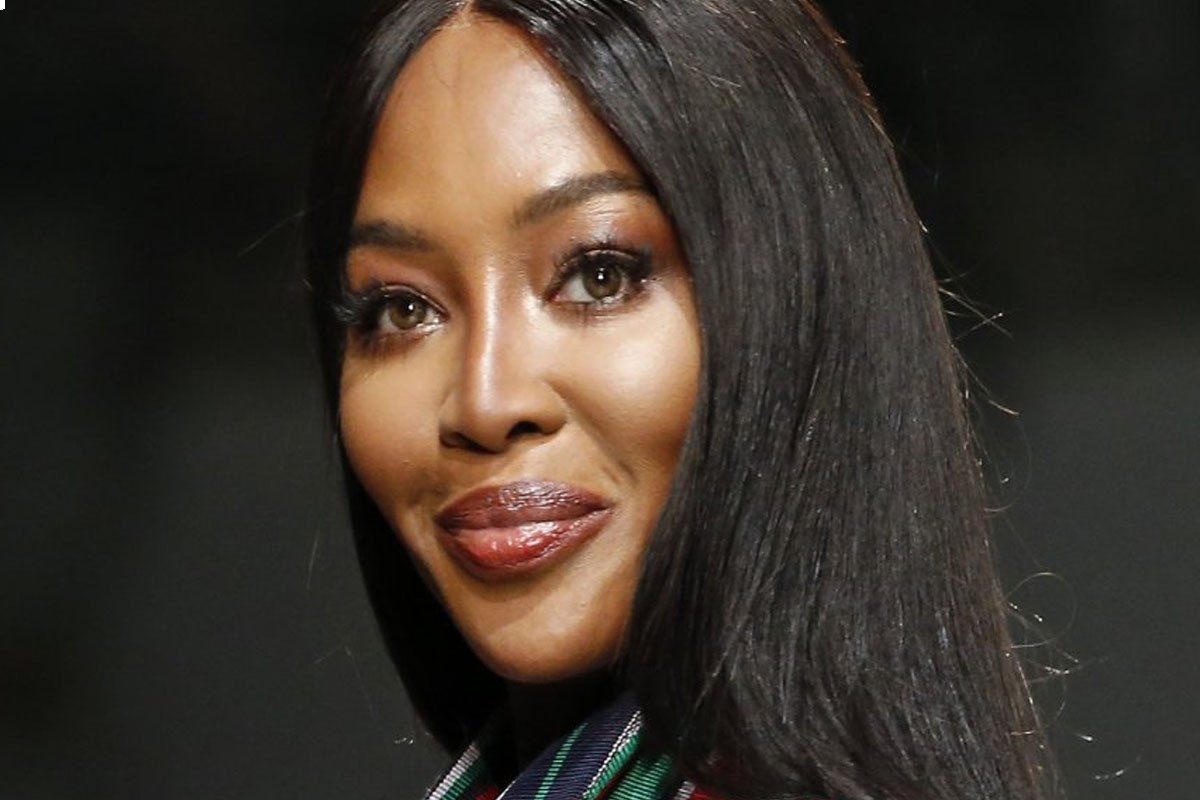 The untold truth of Naomi Campbell 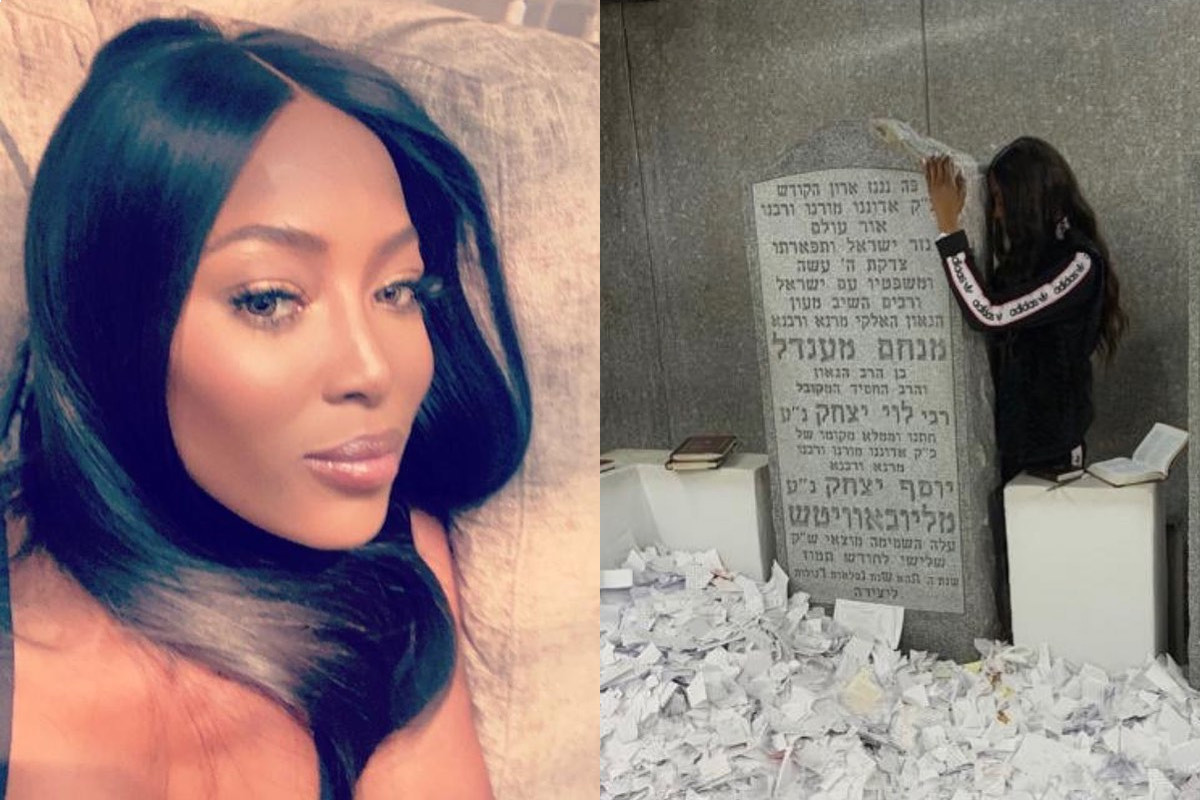