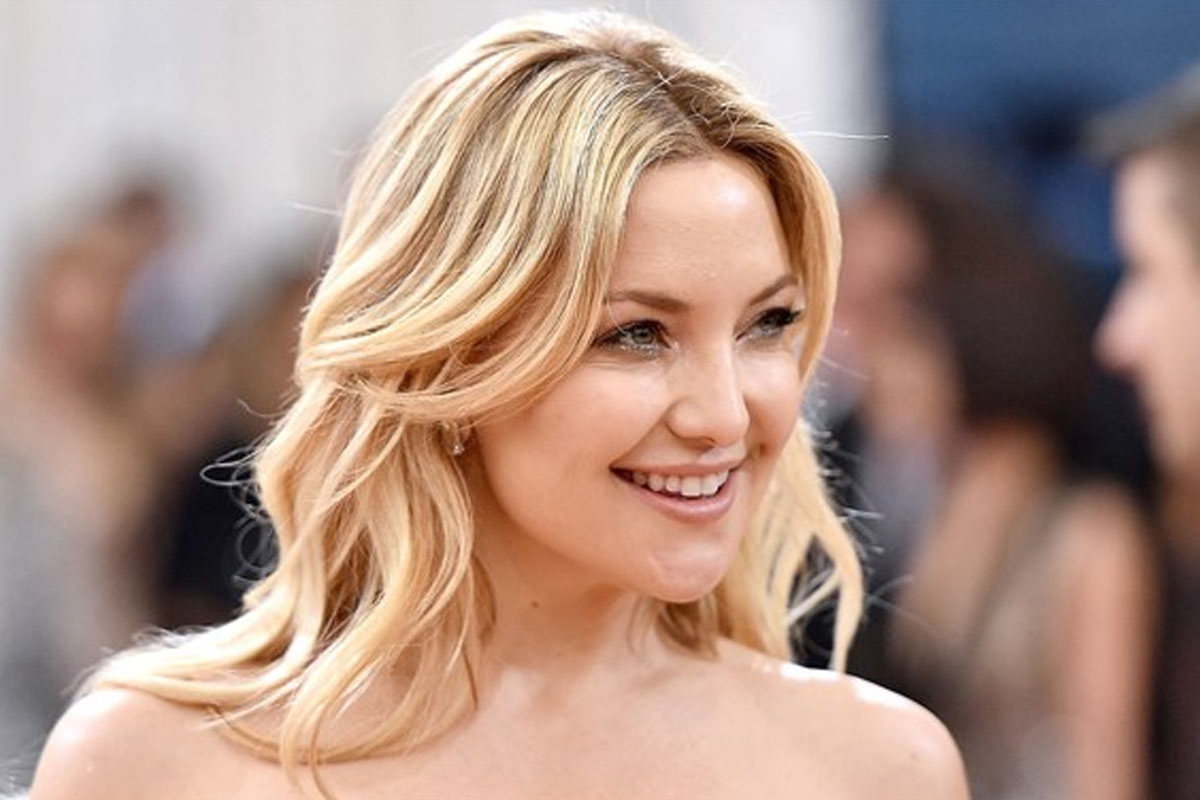 There’s no such thing as a hairy situation for these siblings. Kate Hudson&nbsp;and&nbsp;Oliver Hudson&nbsp;shared thei...

There’s no such thing as a hairy situation for these siblings. Kate Hudson and Oliver Hudson shared their hair removal secrets on Tuesday night’s episode of “Watch What Happens Live with Andy Cohen,” confirming that they prefer things smooth and tidy down there.

Cohen, 51, played a rapid-fire question game with the duo, and was prompted by a viewer to “ask Oliver if he still waxes his junk.” Kate, 41, immediately burst into laughter.

“I’m now having a flashback of having a very detailed conversation with you about this the last time you were on this show,” Cohen giggled in response.

“No, we did,” Oliver continued. “Now it’s a thing. It’s clean. Pretty. It’s just good. All that matters is my wife and myself, so.”

Oliver has been married to Erinn Bartlett since 2006, and they share three children: Wilder Brooks Hudson, 12, Bodhi Hawn Hudson, 10, and Rio Laura Hudson, 6.

As for Kate’s preferred technique? “I wax myself,” the mom of three revealed. “I can wax myself. I mastered it.”

“It’s not about enjoying it,” she explained after Cohen expressed his shock. “I just … I enjoy the aftermath of it.”

Kate’s boyfriend, Danny Fujikawa, must be enjoying her handiwork as well, as she coyly revealed on the show that quarantine has had a positive effect on the pair’s sex life. 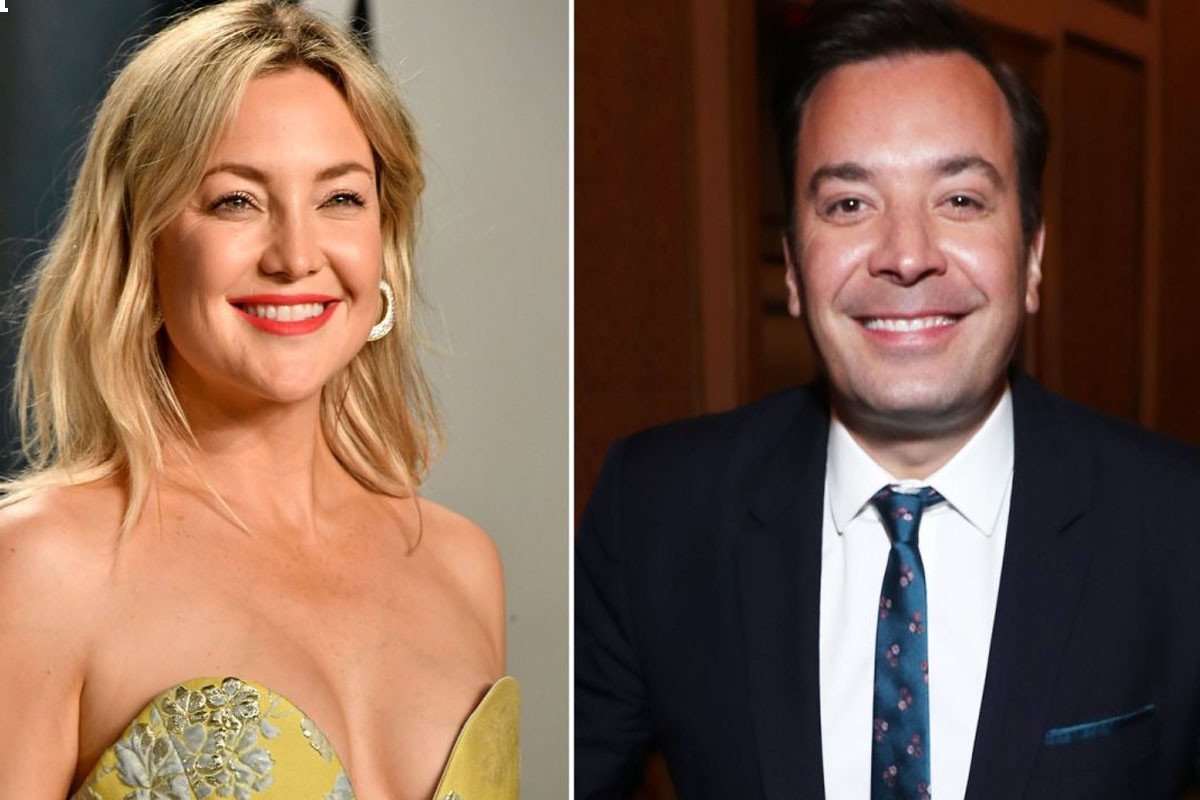 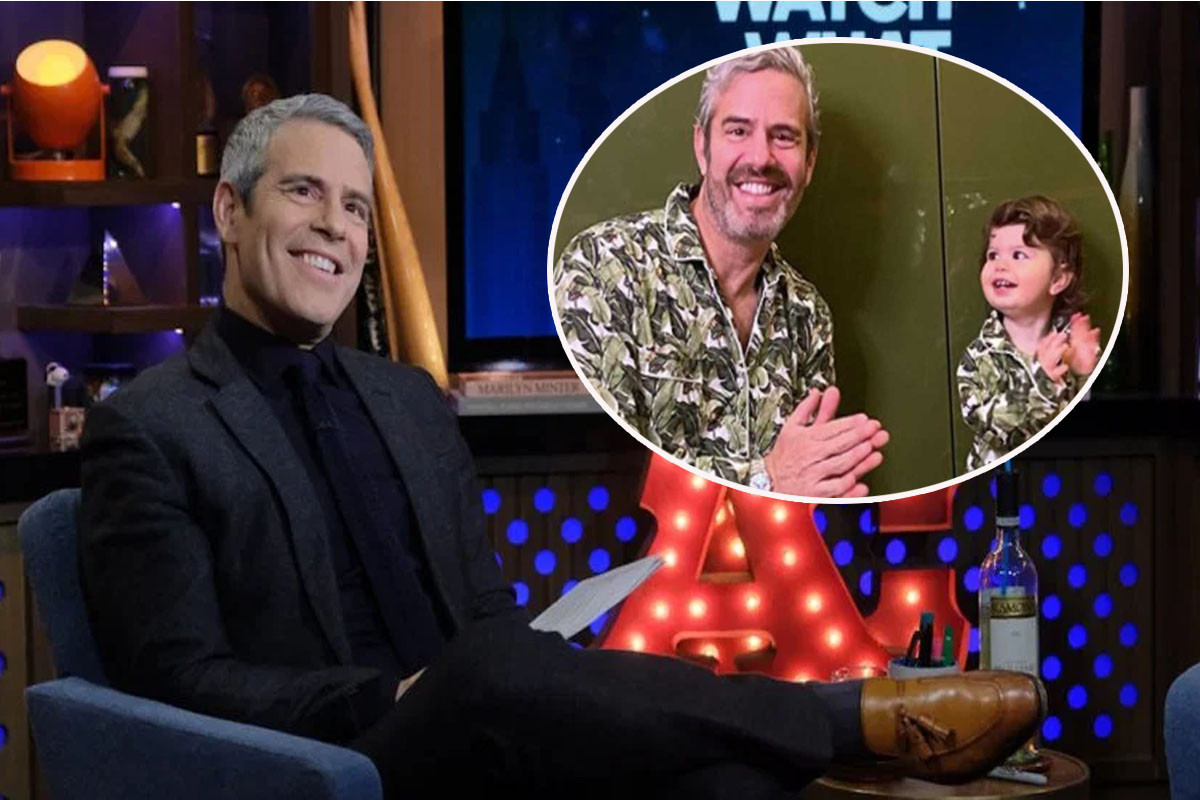