Irina Shayk and Bradley Cooper appear to be enjoying each other's company amid New York's coronavirus lockdown.  The...

The amicable exes, who share three-year-old daughter Lea, made co-parenting their priority, as the supermodel, 34, spent nearly four hours in the eight-time Oscar nominee's home on Tuesday.

Upon her arrival, the Russian stunner looked effortlessly chic in an over-sized Burberry button-up and a pair of black shorts, which showcased her gym-honed legs.

As she prepared to enter her former partner's Manhattan apartment, Shayk shot a sweet wave at the door and smiled.

While her little girl and Cooper remained out of eyesight during the catwalk star's long visit, the Sports Illustrated Swimsuit cover girl was later spotted accepting a food delivery at the actor's doorstep.

With her signature dark tresses styled in a sleek ponytail, she popped her head out and grabbed a small takeout order from a deliveryman, who was carrying a single brown bag.

Despite initially coming with a black face mask, she could be seen without the protective gear on the actor's doorstep shortly thereafter.

The Intimissimi model and Grammy winner have been working on their friendship since their split in June 2019.

Their longtime relationship came to an end after months of speculation that he was having a tryst with his A Star is Born co-star Lady Gaga.

However, both Cooper and Gaga long denied that there was anything romantic between them off-screen.

Her and Cooper's solid co-parenting arrangement is largely due to their commitment to living in the same city.

"You have to be really truly yourself for your kids, otherwise you're living in a lie," the model told Harper's Bazaar after her and Cooper parted ways.

The pair share legal and physical custody of Lea, who is named after Shayk's paternal grandmother. After their breakup, People confirmed the cover girl's "number one priority' was their daughter and reiterated she is a 'hands-on mom." She recently sparked dating rumors with art dealer Vito Schnabel, 33, at the end of March, as they broke social distancing rules to hang out.

Shayk and the Brooklyn-born entrepreneur's date first turned heads, as it marked the first she had been pictured with a potential new boyfriend since her and Cooper parted ways.

Earlier this year, the model opened up about the split as she told British Vogue: "I think in all good relationships, you bring your best and your worst — it's just the nature of a human being" 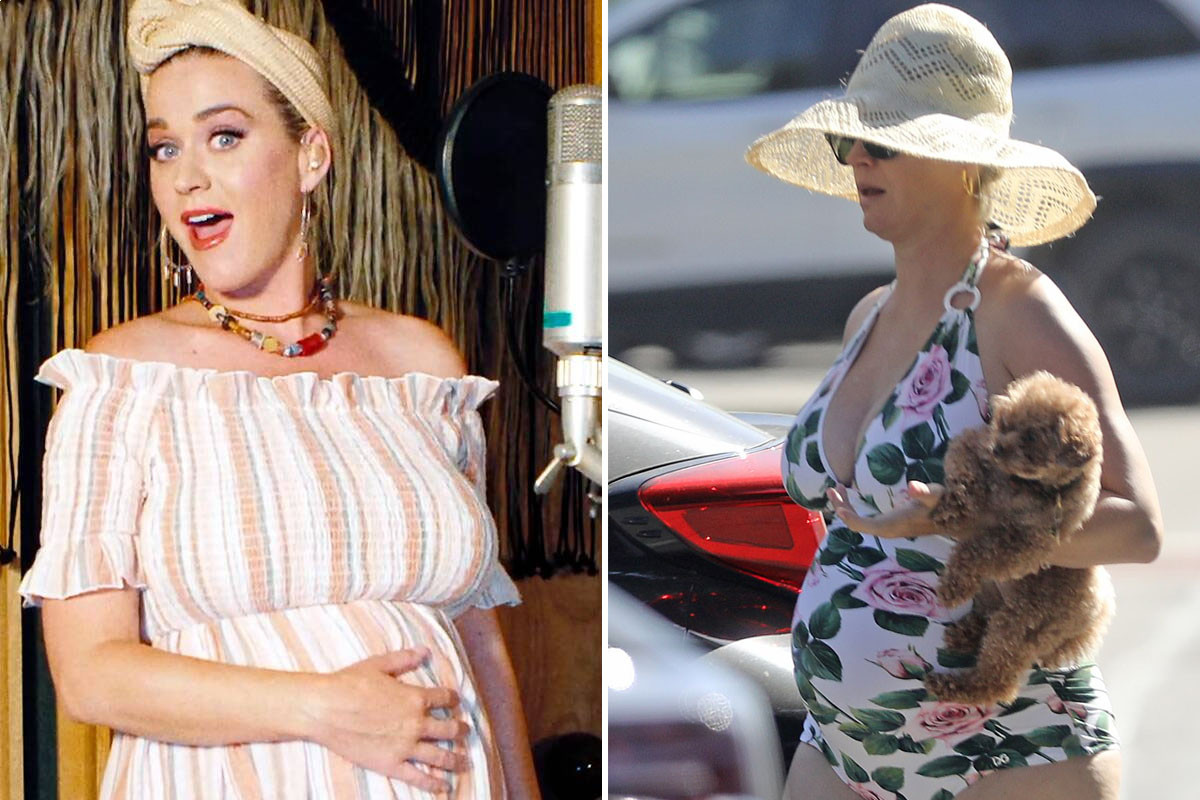 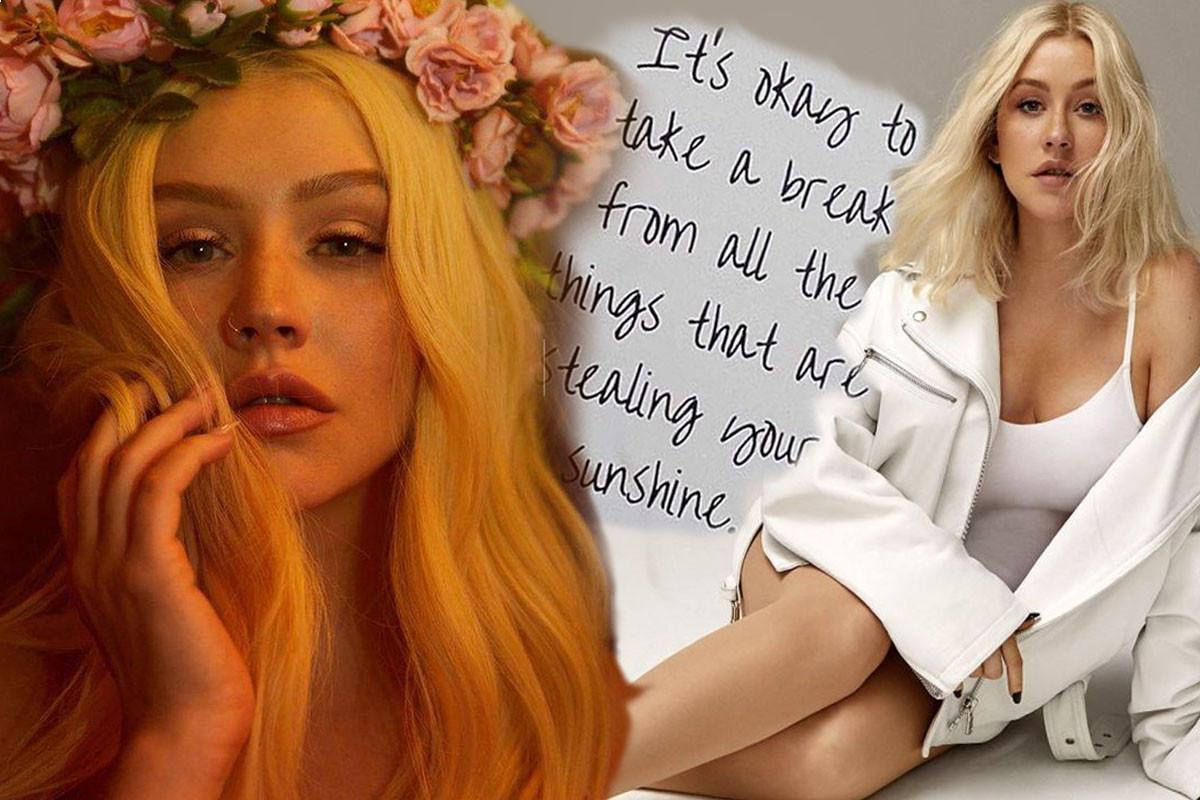 Christina Aguilera shares photos from her quarantine diary on Instagram 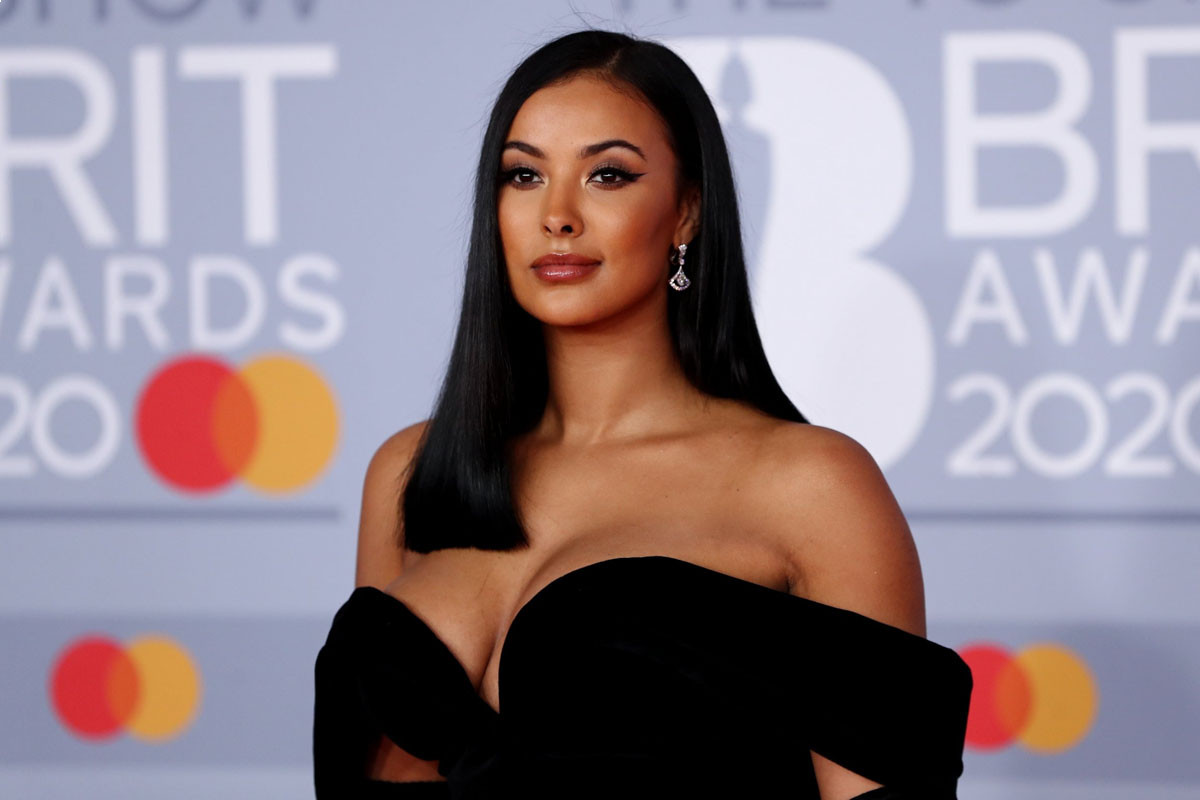