The photo just posted by Gigi Hadid quickly attracted the attention of netizens.

On November 23, Gigi Hadid excitedly shared photos of herself with the 2-month-old princess on her personal Instagram. It is known that the supermodel is quarantining herself in Pennsylvania, on her family farm, with her mother, daughter and of course boyfriend Zayn Malik.

People are not allowed to admire Gigi's face, but they have the opportunity to "widen their eyes" before the top beauty of her supermodel. Without makeup as usual, girlfriend Zayn Malik shows off 100% rustic beauty. But every line on her face is still extremely sharp, beautiful and attractive, her skin is perfectly smooth, making people praise her incessantly.

After giving birth, Gigi quickly regained her stature. Her beauty now, not inferior to before, is even more beautiful. No longer bold and sexy as before, this gentle and discreet style is a new image that fans want to see more often.

Gigi Hadid regularly updates adorable pictures of small families. The two top Hollywood stars look so happy with simple joys like many other couples. Both are busy preparing to celebrate the first Christmas with their little daughter.

Gigi Hadid gave birth to her first daughter with Zayn Malik on September 23 this year. She couldn't hide her happiness and quickly shared the first photos of her daughter. The black-and-white photo with the caption "Our daughter was born this weekend. She has changed our world. Love so much!" has earned more than 13 million "hearts". 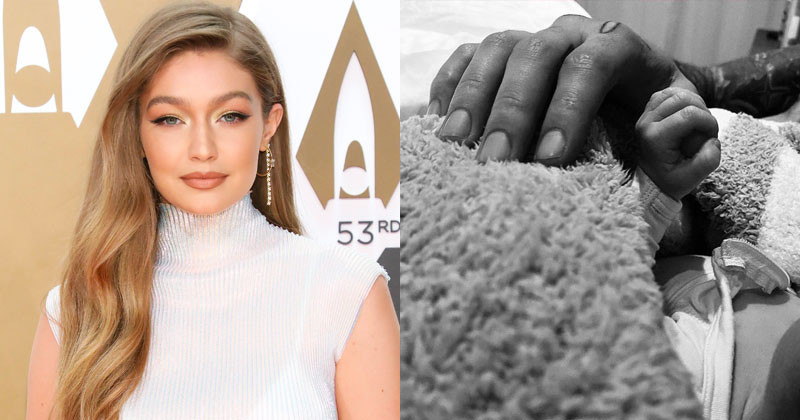 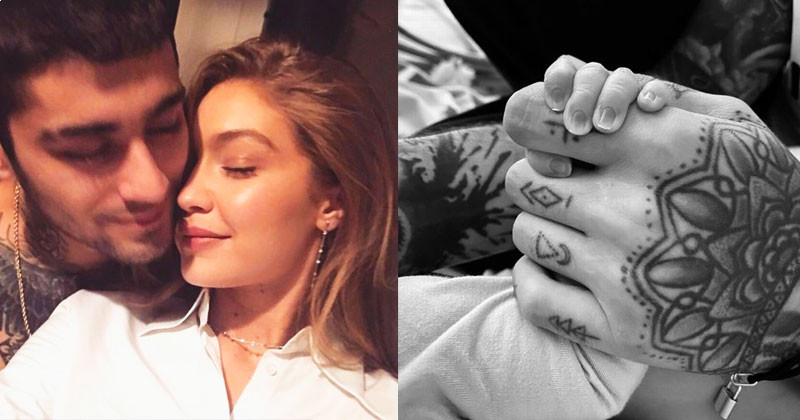